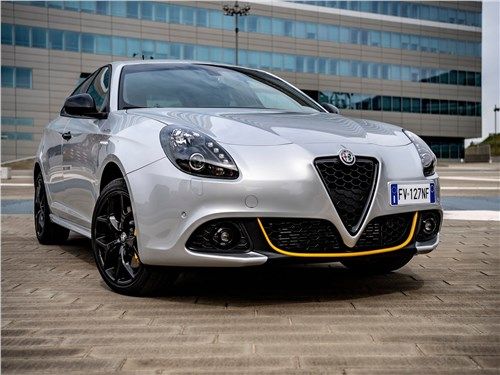 The release of the ALFA ROMEO GIULIETTA model was carried out from 2010 to 2019. 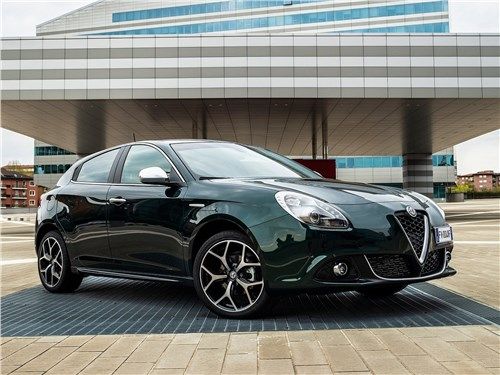 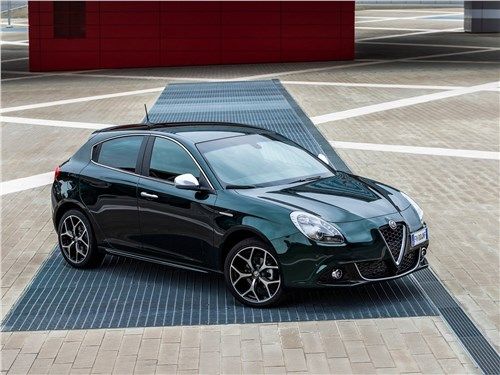 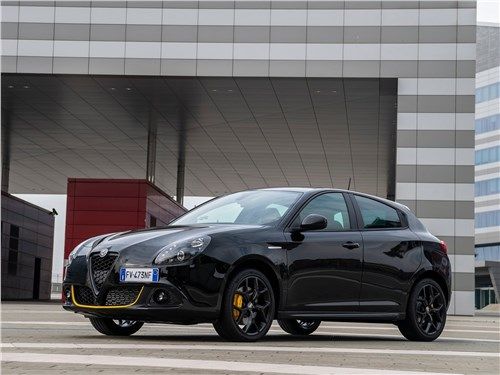 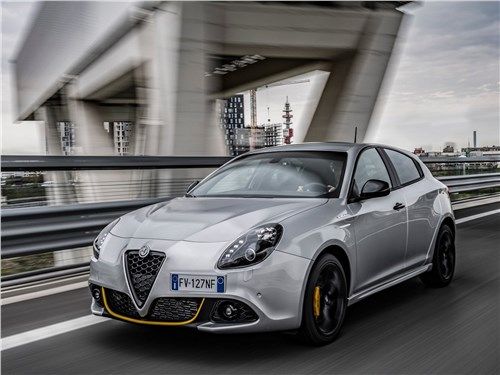 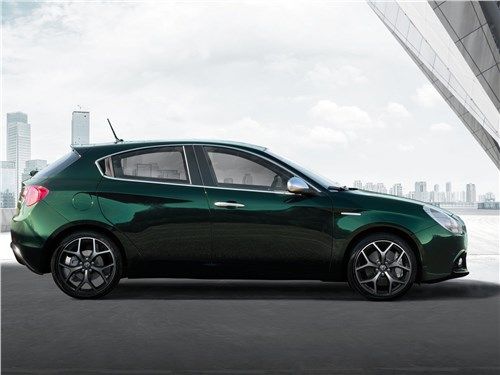 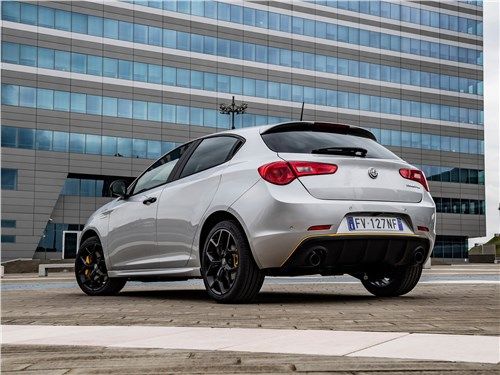 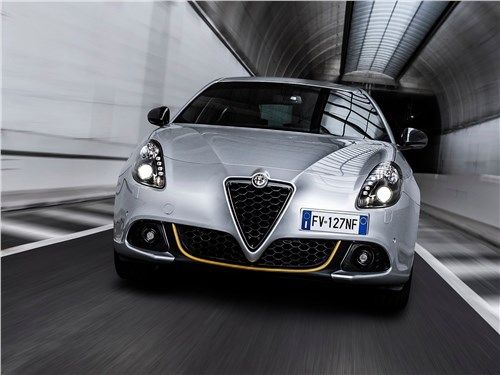 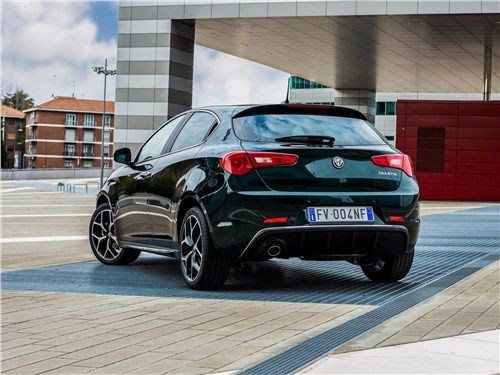 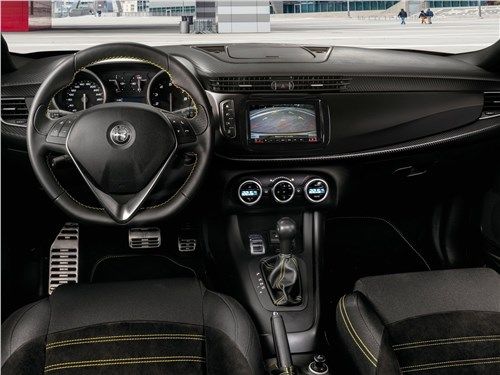 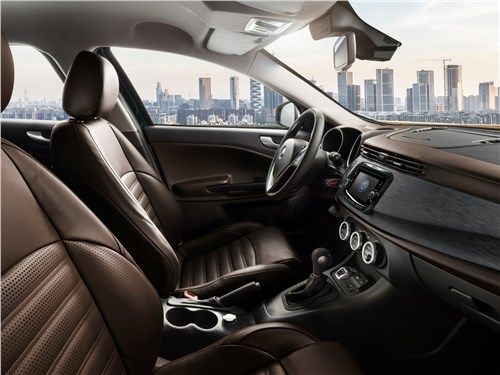 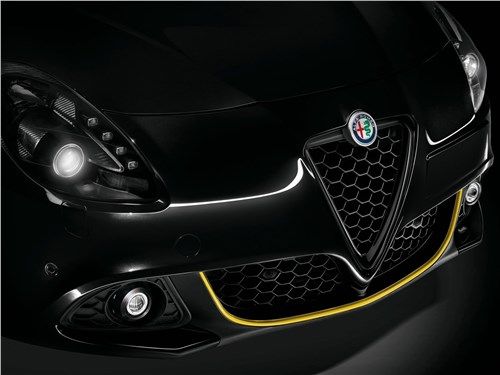 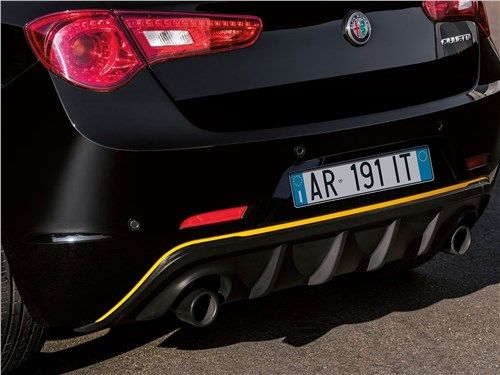 The original third generation Alfa Romeo Giulietta saw the light of day at the Spring Geneva Motor Show back in 2010. She replaced the outdated 147 model and received a lot of innovative solutions. She lasted on the assembly line until 2013, when the manufacturer decided to carry out the first restyling. After that, in 2016, a second revision was released, also referred to as restyling. The car received an expanded line of power units, a more modern equipment list, a modified multimedia system, as well as a different layout of the center console. If earlier the screen of the entertainment system was on top of the dashboard and was a separate element, now it has moved to the console itself and is located below the air duct deflectors, where the analog controls were previously located. As for the exterior, the manufacturer has given the model more aggressive notes. So the branded radiator grill received a design from a black plastic mesh with large cells. The front bumper retained its shape, however, thanks to black accents, the central air intake visually merged with the fog lamp niches. Alfa Romeo Juliet is a Golf class five-door hatchback. It measures 4351 mm long, 1798 mm wide, 1465 mm high and 2634 mm between the wheelsets. The ground clearance is slightly below average and is 140 millimeters. It is noteworthy that the car received a completely unique platform, designed specifically for it, with the laconic name Compact. It consists of 90% of materials of increased strength: aluminum, magnesium alloys, as well as high-strength grades of steel. The suspension is completely independent. The front axle houses McPherson struts, and the rear is a multi-link architecture. It is worth noting that aluminum levers are located in a circle, as well as telescopic shock absorbers and coil springs. Trunk size is average. With the backs of the second row raised and loaded under the top shelf, the hatchback can hold up to 350 liters. If you donate the back row, you can free up to 1045 liters. Alfa Romeo Giulietta received a classic layout for this segment. She has a front transverse arrangement of the power unit and exclusively front-wheel drive. The petrol line is represented by two power units. The base is a 1.4-liter inline four with turbocharging and an advanced Multiair variable valve timing system. Thanks to the electro-hydraulic valve train control, the engine has five different valve lift and timing settings. As a result, the unit, depending on the version, can develop 120, 150 or 170 horsepower. For those who love it hot, the manufacturer can offer a version with an engine from the 4c model. It's a 1.75-liter four with 240 horsepower. The diesel palette is composed of a 1.6-liter four for 120 horses and a two-liter engine for 150 or 175 hp. The boxes are mechanical by default, in more advanced versions a preselective six-speed robot with two clutches is installed. Alfa Romeo Giulietta does not have a wide list of optional equipment by default, however, for an additional fee, it can be equipped with everything you need. After restyling, the Uconnect branded multimedia center not only moved to a new location, but also received a solid update. He learned to support many modern information services and social networks, as well as the advanced TomTom navigation system.