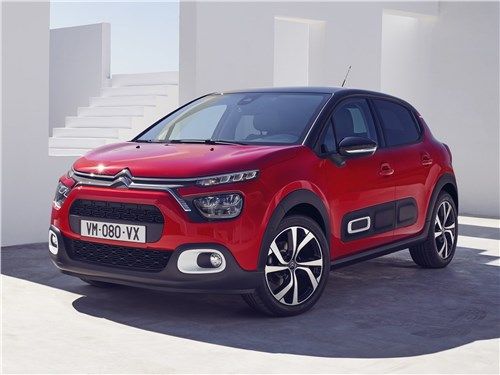 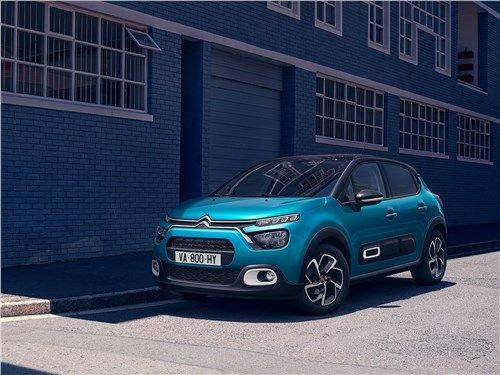 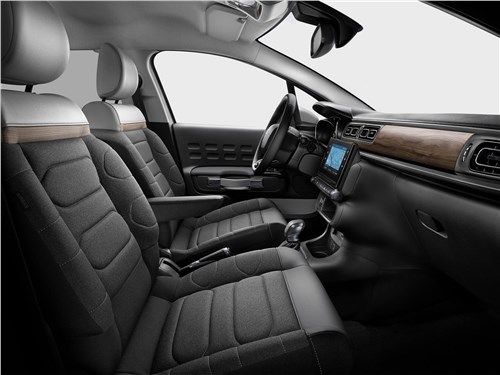 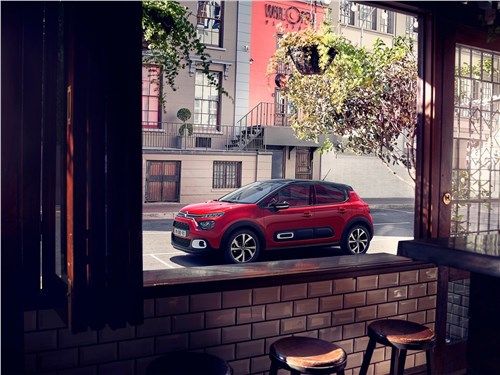 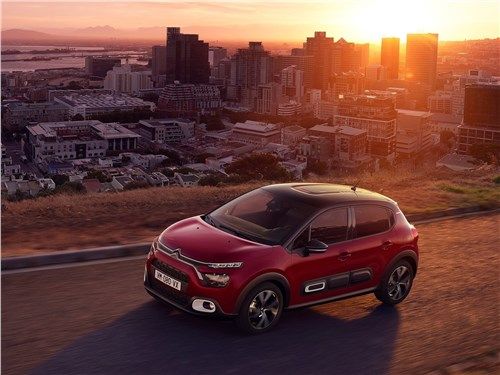 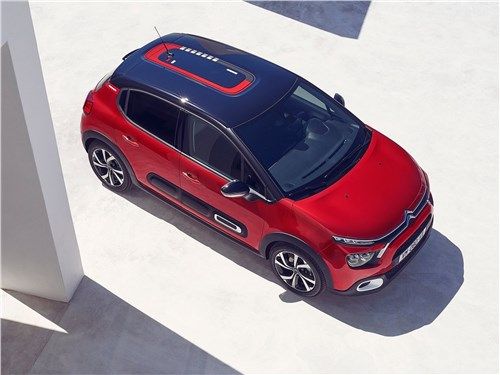 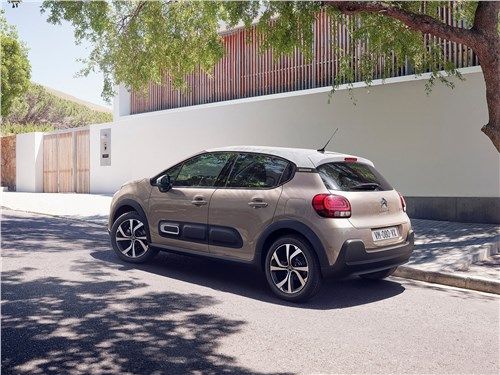 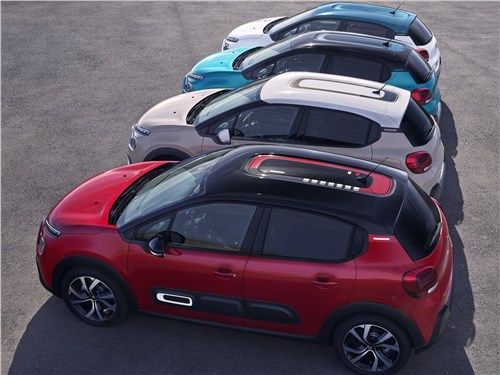 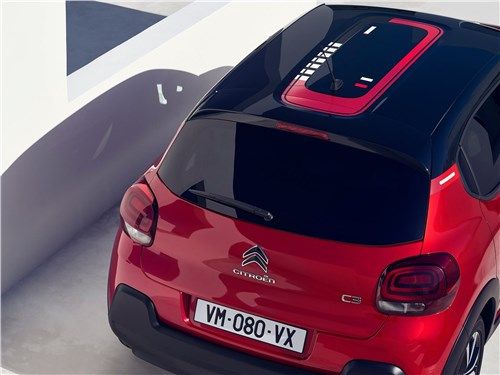 The third generation Citroen C3 was released in 2016 and gained enviable popularity. To date, more than 750 vehicles of this generation have been sold, making it the most popular offer in the manufacturer's model line. Despite this, 4 years have passed since the debut and in order not to lose popularity, the manufacturer decided to carry out the first planned restyling. It turned out to be quite soft, marketers did not want to frighten off sales. The easiest way to distinguish such a car from its predecessor is from the front. The designers extended the upper grille to the headlights. The headlights themselves are completely new. They received modified optics and fully LED filling. Changed Airbump branding can be seen on the doors. Instead of seven protruding sections, they got three, but more elongated. Among other things, new 17-inch alloy wheels with a unique design have become available. The size of the past did not exceed 16 inches. C3 is a bright and fashionable model, 65% of all purchased copies had a two-tone body color. The company decided to give customers even more personalization options. From now on, 97 different design combinations are available to customers, instead of 36. There are four special decoration packages, four roof colors and seven basic body colors to choose from. The seats with increased comfort were installed in the cabin. The layer of soft foam filler has increased from 2 to 15 millimeters, and a folding armrest has appeared on the driver's side. For the salon itself, two additional versions were prepared: a more dynamic and sophisticated one with imitation of wooden panels. As for the list of additional equipment, it received several additional functions for the security complex. For an additional fee, you can order front parking sensors, automatic braking and driver fatigue monitoring. The Citroen C3 is a five-door, five-seater urban B-class subcompact hatchback. It measures 3996 mm long, 1749 mm wide, 1474 mm high and 2540 mm between the wheelsets. The ground clearance is 145 millimeters. The car is based on the platform of the previous generation PSA PF1. It has a class-specific semi-independent layout. There are McPherson struts with a stabilizer in the front, and a torsion beam in the back. The boot size when loaded under the shelf is 300 liters. When the rear sofa is folded down, it increases to 922 liters. The Citroen C3 powertrain palette led to the new Euro 6d-TEMP standards even before the restyling, so, in essence, it remained unchanged. The petrol range is represented by 1.2-liter petrol in-line engines with three cylinders. Depending on the presence of a turbocharging system, they produce 83 or 110 horsepower. By default, a five-speed manual is offered, but an automatic with 6 gears can be ordered for the older engine. Among other things, a 1.5-liter diesel four with 102 horses is offered. She only works with mechanics. The drive is exclusively front.