Table of factory and suitable tire sizes for FIAT FREEMONT. 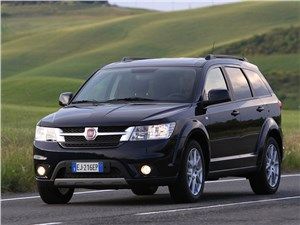 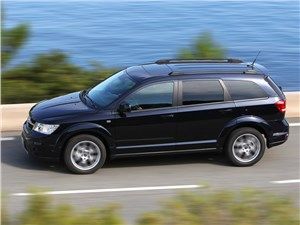 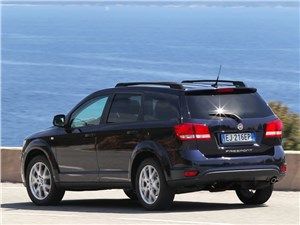 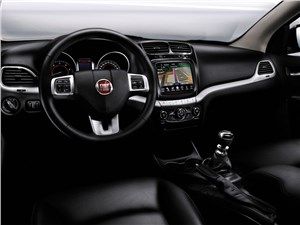 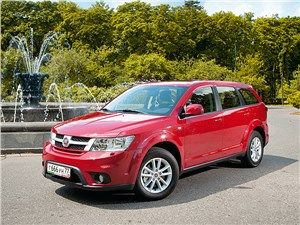 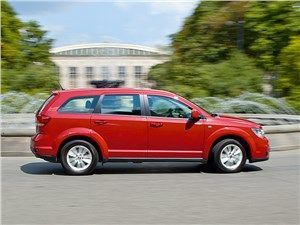 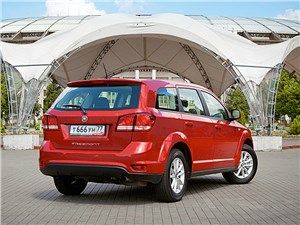 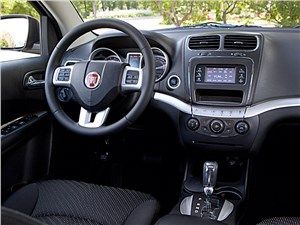 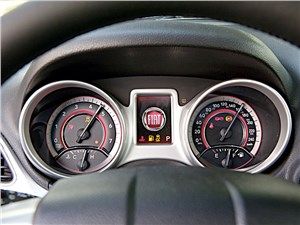 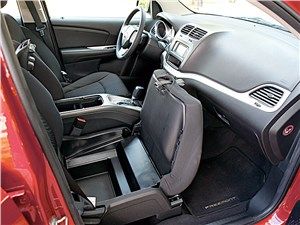 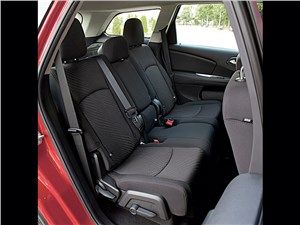 The latest generation of the Fiat Freemont model appeared in Russia in mid-2013. Freemont was never in high demand, which, moreover, gradually died down. According to the Association of European Businesses (AEB), for the entire 2015, domestic dealers were able to sell only 143 cars. It is not surprising that at the beginning of February 2016 the Italian concern announced the termination of sales of this minivan in Russia. It's no secret that the Fiat Fremont is a facelifted version of the Dodge Journey. Designed in America and assembled in Mexico, the "Italian" has a different grille and, of course, the emblem is a typical example of badge engineering. In the domestic market, the Fiat Freemont was offered exclusively with a base 2.4-liter 170-horsepower gasoline engine installed transversely and a new six-speed automatic transmission. With them, it accelerates to "hundreds" in 13.3 seconds, and is capable of reaching a speed of 182 km / h. Car consumption on the highway is quite moderate - 7.4 l / 100 km, which in the city grow to 14.2 liters. even in the absence of traffic jams. In the combined cycle, the Fiat Freemont will require a little less - 9.9 liters. gasoline with an octane rating of 95. In Italy, Freemont can be found with a V6 gasoline engine from Chrysler and a 2.0-liter diesel engine of the MultiJet family, as well as with a manual transmission and four-wheel drive. But for Russia, this variety was cut down to a single engine paired with a front-wheel drive transmission. The family Fiat Freemont does not have driver habits, and why does he need them? It is enough that the car is sensitive to the gas pedal, picks up speed relatively quickly, and gear changes occur smoothly and without much delay. Fiat Freemont even has a manual control mode, for which the selector lever has to be moved not back and forth, but left and right, which is somewhat unusual. At the same time, the manual mode is not entirely fair. When maximum revs are reached, the Fiat Freemont gearbox automatically engages an overdrive. For the European market, the characteristics of the elastic elements of the Fiat Freemont suspension (MacPherson front, multi-link rear) and hydraulic power steering have been slightly changed. The car has become more "stiff", obedient and less roll in corners. On gentle waves, the minivan floats smoothly, like a ship, but as soon as larger irregularities are encountered in its path, the body begins to shudder from sensitive impacts from below. Fiat Freemont's ground clearance is an impressive 180 mm, the engine compartment is protected by protection. The gray faceless American plastic of the interior is replaced by a black, soft and pleasant to the touch material. The interior space of the Fiat Freemont is huge and extremely practical. It can be either five or seven. If you need to transport cargo, all the seats, except for the driver's, fold down, forming a large flat platform that allows you to load objects up to 2.75 m long into the cabin. Inside the Fiat Freemont, the seats are American-style soft, with weak lateral support. The second row is divided into two parts at a ratio of 60x40. Each of them can separately move longitudinally within 12 cm in the cabin, and be fixed in six positions. Fiat Fremont backrests are adjustable in tilt, stepwise. The trunk volume of the Fiat Freemont in the five-seater version is 540 liters or 1000 liters. - under the ceiling. With the rear seats folded down - 1915 liters. There are three more organizers inside: one under the boot floor, two others - in the area of the rear passengers' feet. The cushion of the front right seat folds forward, under it is hidden another shallow niche for various small things. In the top-end version of Fiat Freemont, there is a leather interior, a third row of seats, ceiling adjustable air vents for all three rows of seats, an on-board computer and an entertainment system with a color monitor. A DVD ceiling screen can be ordered for a fee.