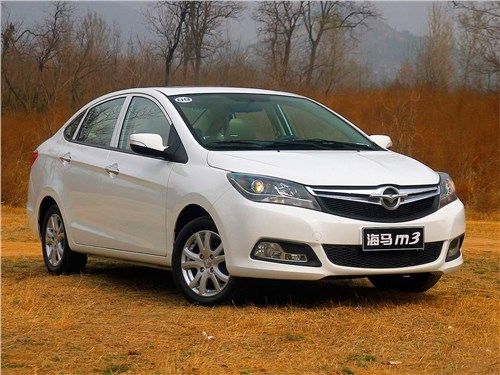 Table of factory and suitable tire sizes for HAIMA M3. 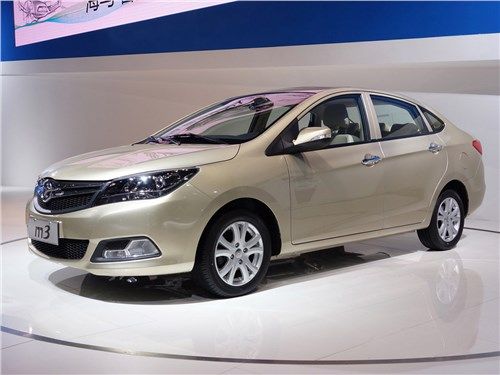 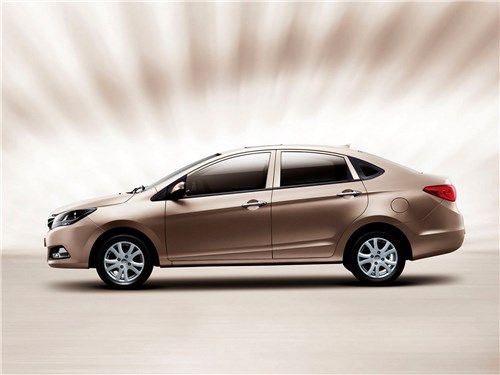 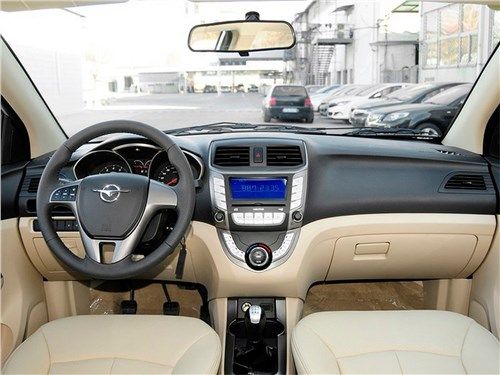 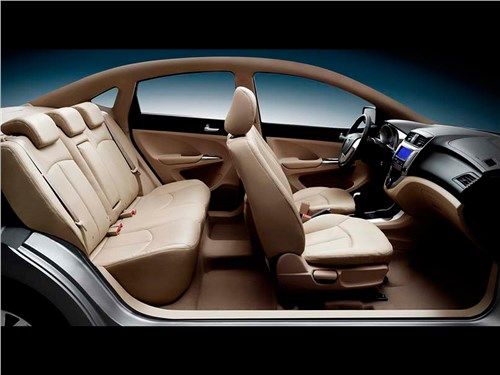 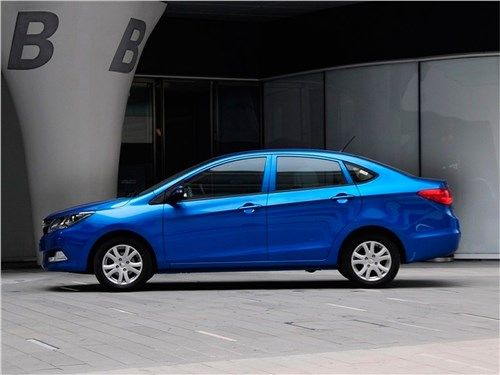 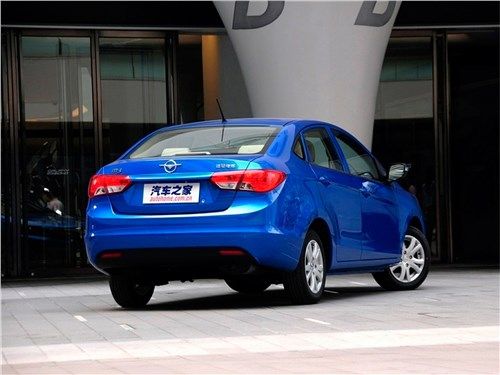 The world premiere of the Haima M3 sedan took place in April 2014 at the Shanghai Auto Show. Shortly thereafter, the first copies of the model appeared on the Russian market. The Haima company itself was established relatively recently - in 1988. From 1993 to 2006, she fruitfully collaborated with Mazda, thanks to which she gained access to the latest developments and advanced automotive technologies. The production culture at the factories in Haikou, Zhengzhou and the research center in Shanghai has been raised to world level. It is still maintained at a high level thanks to the knowledge and experience gained from foreign specialists. In return, the Japanese partner got the opportunity to actively sell their cars in the world's largest Chinese market. The appearance of the current generation Haima M3, unlike the previous one, very similar to the Mazda 3, is original, but not loud. It seems that European or American designers have done a good job on it. But some Asian notes in the Haima M3 still remained in the form of bright blue illumination of the instrument cluster and on-board computer screen, outdated radio tuning knobs, chrome gear lever, a combination of light gray plastic and bright silver linings. The interior of the Haima M3 for a C + class car is quite spacious. In addition, it has 15 different compartments for storing all kinds of small items. The second row seat (in the Comfort package) has an adjustable backrest, which can also be folded down to reveal a large opening in the boot. This allows you to transport bulky and long items in the car. The Haima M3 boot lid opens remotely, and three-stage hinges are used to secure the doors. The manufacturer claims that great attention was paid to the fight against noise. Soundproof mats are installed on the floor with a thickness of 10 mm, in the doors - 5 mm. The bonnet, boot lid and wheel arches are also trimmed with vibration-damping rubber mats. Haima M3 is built on a new platform "A", which, according to the developers, meets all modern international standards and requirements. Its base has been increased to 2600 mm, the track width is now 1470 mm at the front and 1455 mm at the rear. The Haima M3 is powered by a 1.5-liter HMA GN15-VF petrol engine with 112 hp. and a torque of 147 Nm, with a chain drive in the gas distribution mechanism, a phase regulator on the exhaust camshaft and an electric throttle valve. It complies with the Euro 5 environmental standard and consumes 5.9 liters of AI 92 gasoline per 100 kilometers. The Haima M3 has only one gearbox - a five-speed manual, the drive is also the only one, to the front wheels. The front suspension of the Haima M3 is independent, of the MacPherson type with a 26 mm anti-roll bar. It is mounted on a stretcher. Rear - semi-independent, with an H-shaped twisted beam and pneumohydraulic shock absorbers. Front brakes Haima M3 wheels are disc, rear - drum. The Haima M3 is offered in two trim levels: Standard and Comfort. The difference between the basic and maximum equipment of the Haima M3 is insignificant, it is climate control, audio control on the steering wheel, heated seats, folding rear seat backs and several little things that increase comfort.