Table of factory and suitable tire sizes for HYUNDAI I20 (GB). 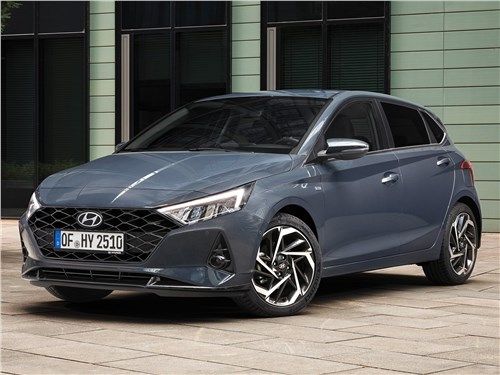 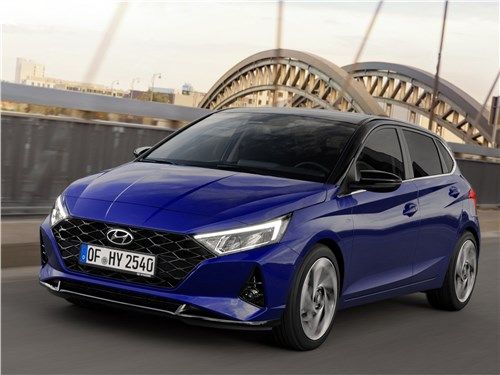 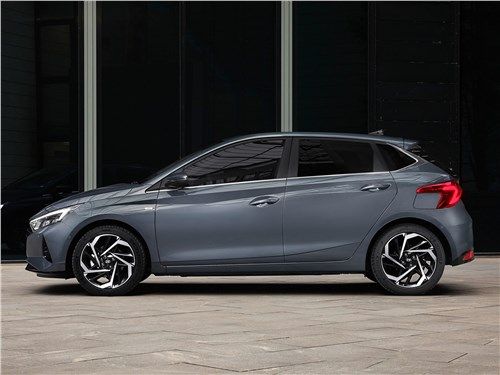 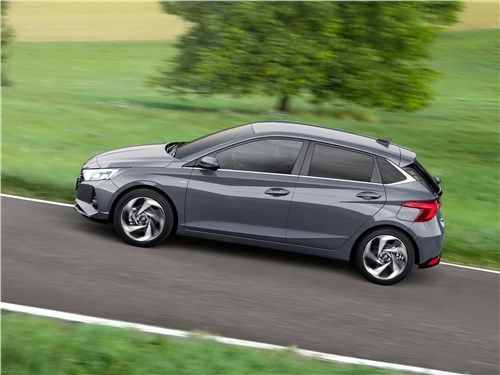 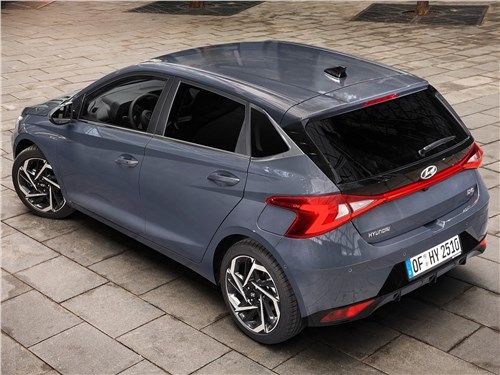 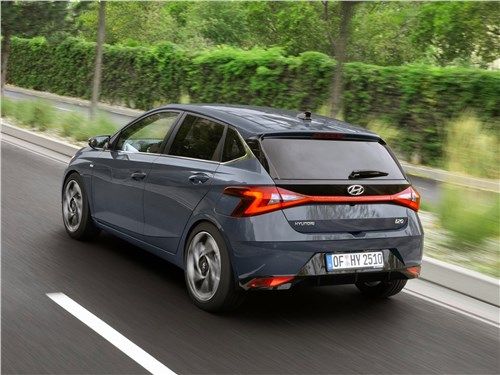 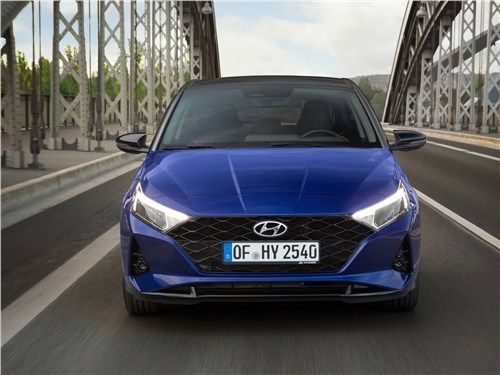 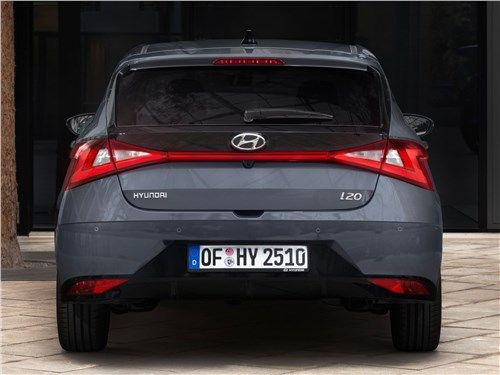 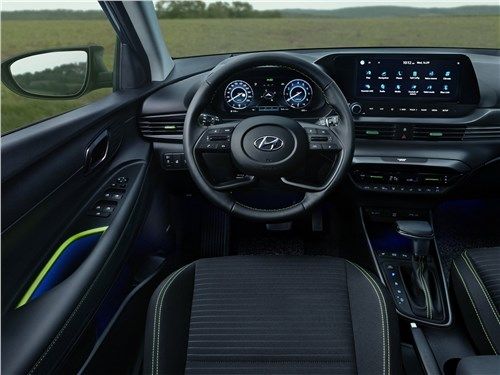 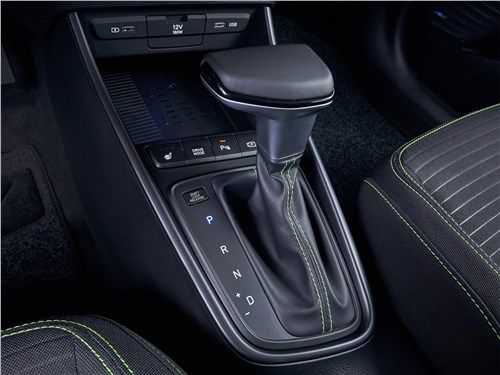 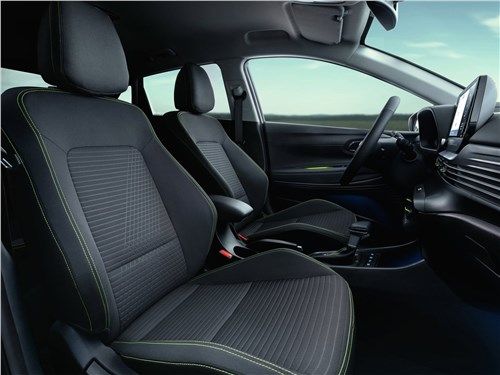 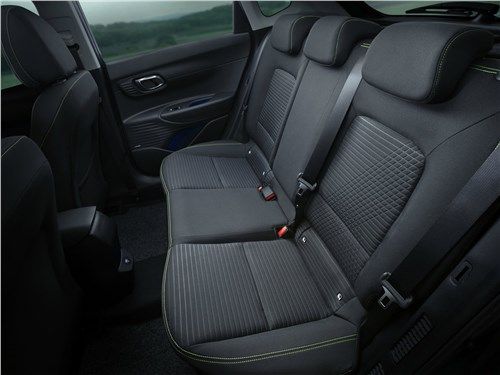 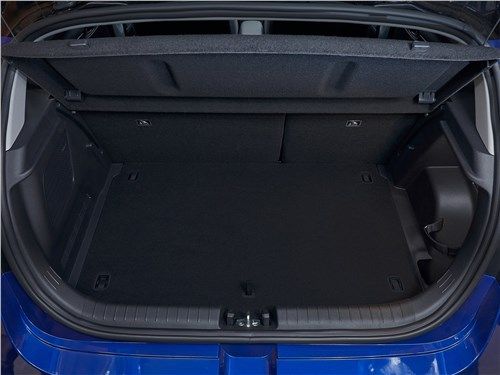 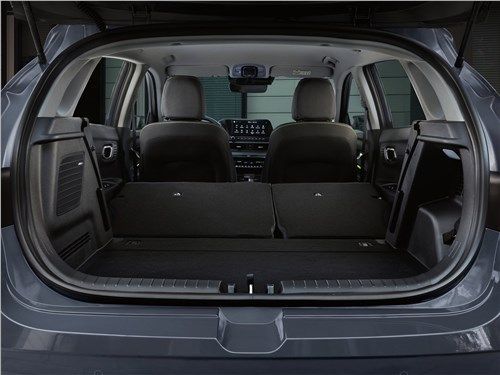 The Hyundai i20 is a compact B-class city car, the third generation of which was introduced in 2020. The body design of the new i20 has been radically redesigned. At the front, the car received a massive black matte radiator grille, characteristic of the new Hyundai models. Fans of a more aggressive design will appreciate the tapered, sharp-angled headlights and sharpened taillights, which are stronger than before. In the cabin, all attention is drawn to a 10.25-inch multimedia system screen slightly turned towards the driver. The steering wheel spokes are used for cruise control, multimedia system and on-board computer readings. The i20 model is designed for the highly competitive European market, which is once again confirmed by its production at the Hyundai plant in the Turkish city of Izmit. The compact car from Hyundai has become 5 mm longer (4040 mm) and 16 mm wider (1750 mm) than its predecessor. However, the height of the new model has decreased by 24 mm and is now 1450 mm. The wheelbase of the novelty compared to the previous generation has been increased by 10 mm - up to 2580 mm. The volume of the luggage compartment with the rear seats unfolded - 351 liters - is quite decent for a car of this class. Add to this the advantage of a hatchback body for the transportation of bulky goods and get a practical vehicle for every day. The new generation i20 offers a wide range of engines, including hybrid powertrains. In addition to these, not yet very popular, systems, gasoline engines are also installed on this model. Gasoline engines with a volume of 1.2 or 1.0 liters, which are paired with a 5-speed gearbox in the first case and a robotic 7-speed gearbox in the second, can be considered basic for it. Fans of a more active driving style will suit a smaller engine. Thanks to turbocharging, it produces more power - 100 horsepower versus 84, and also has the best maximum torque - 172 Nm versus 118 Nm. This affects the acceleration dynamics from 0 to 100 km / h. The i20 with the 1.2 engine has a 13.1 seconds, and the 3-cylinder 1.0 engine accelerates the car to a hundred in 11.4 seconds. In Russia, the i20, as well as, in general, hatchback cars, is poorly represented in the Hyundai model line. Although this compact car, aimed at young buyers, could compete on equal terms in its segment thanks to a rich set of options, which includes such modern electronic assistants as a warning system when leaving parking in reverse, lane departure warning system, driver attention control system, etc. .d.