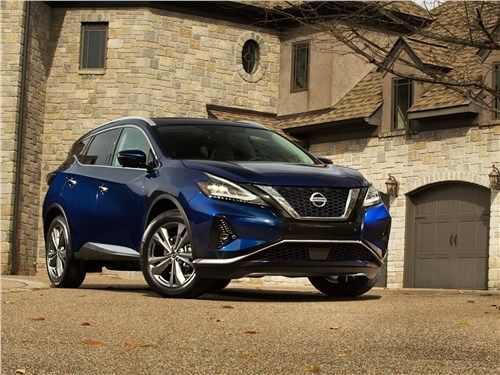 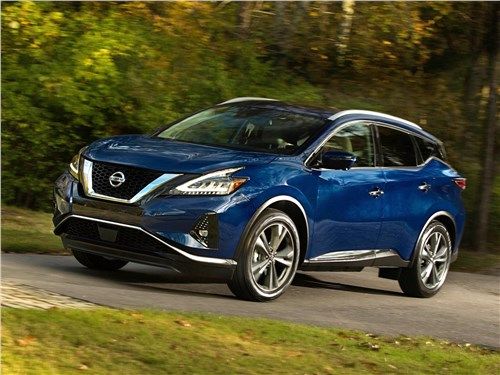 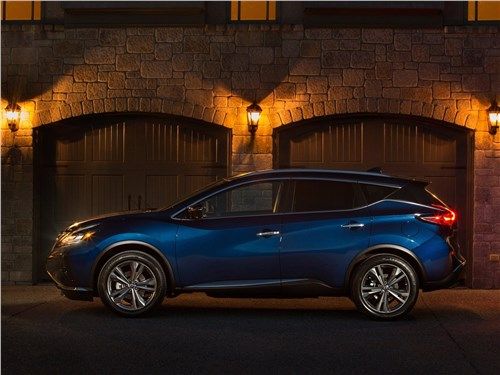 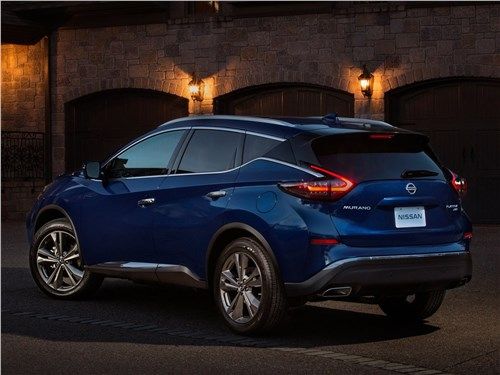 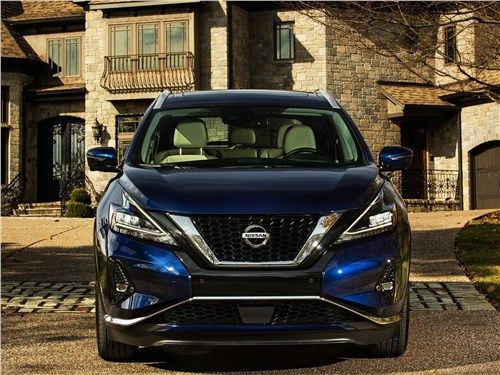 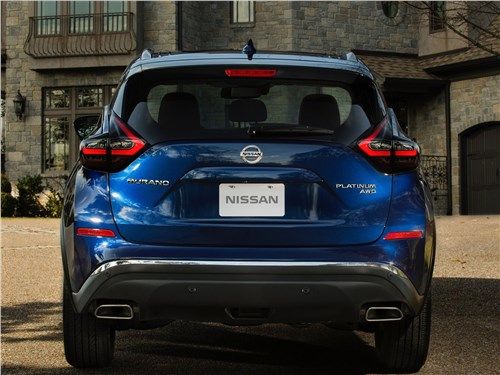 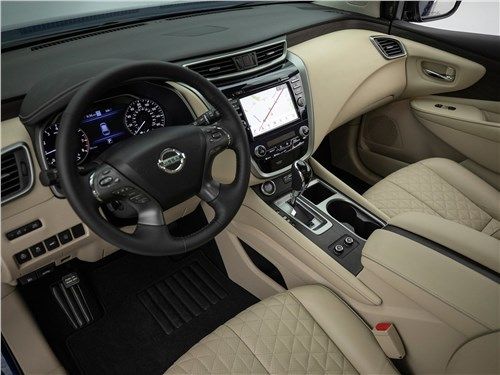 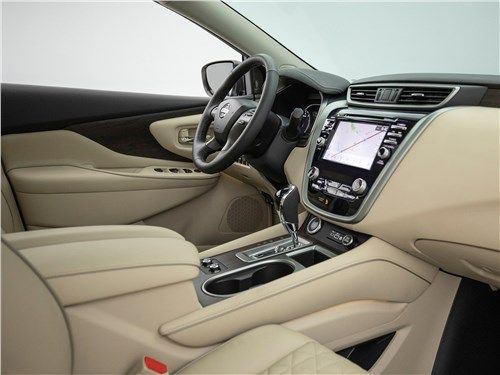 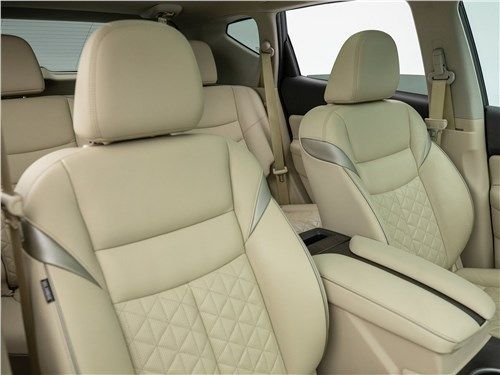 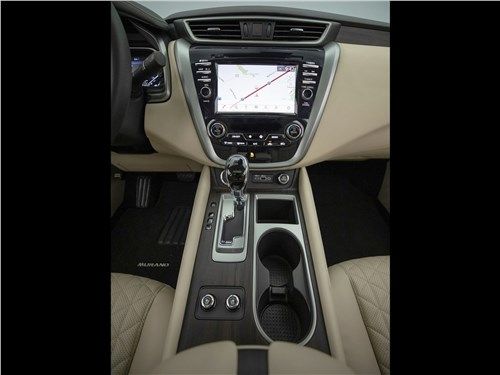 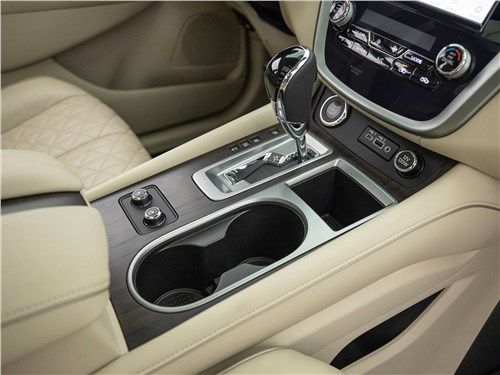 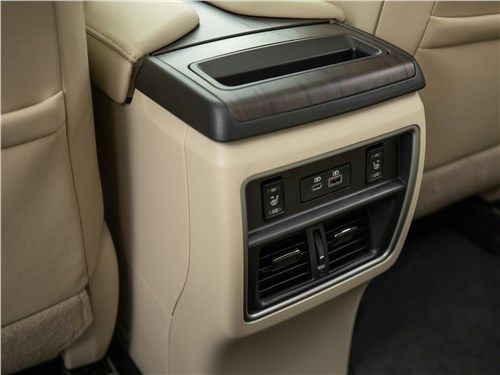 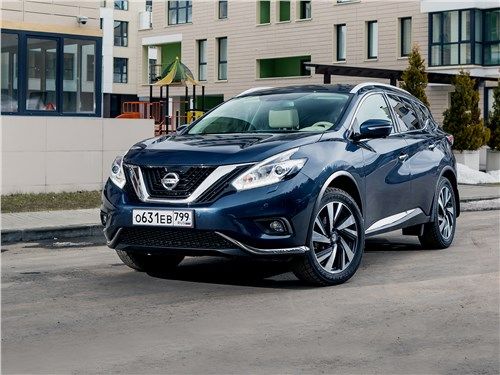 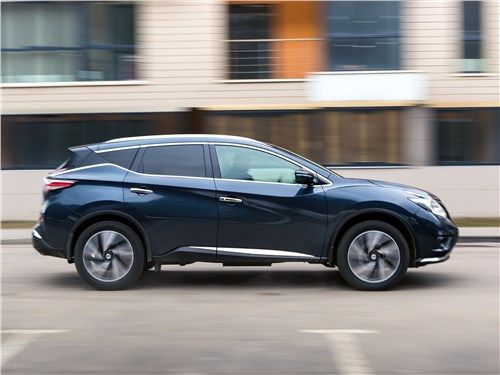 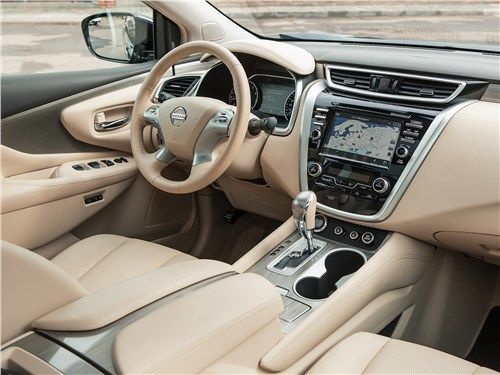 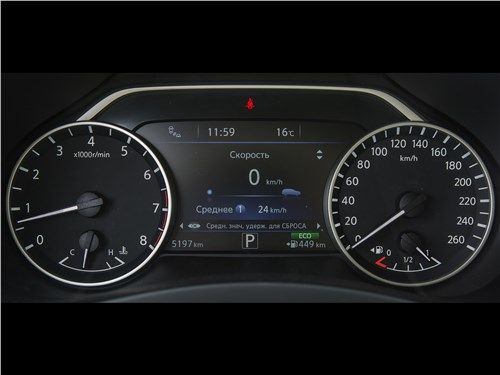 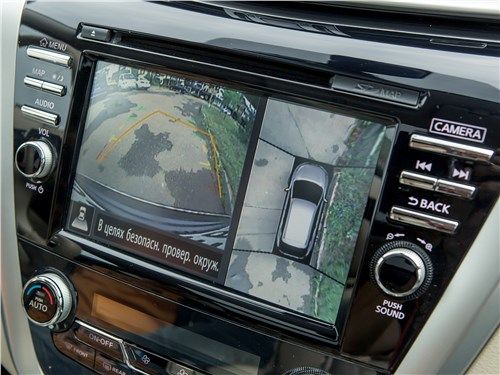 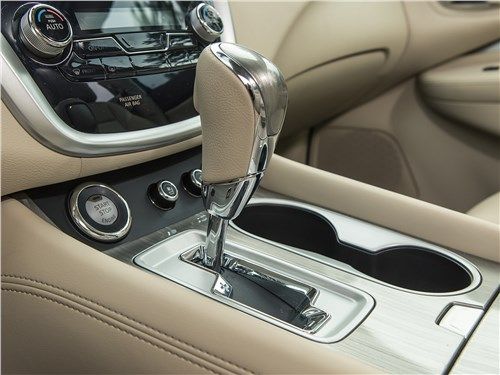 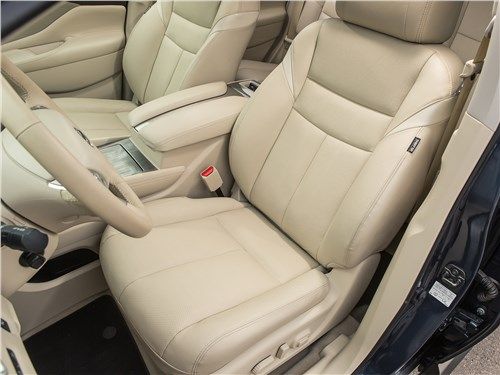 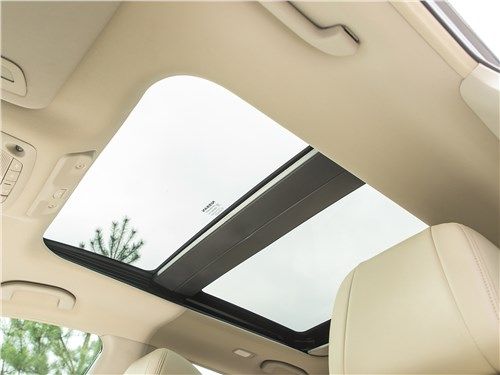 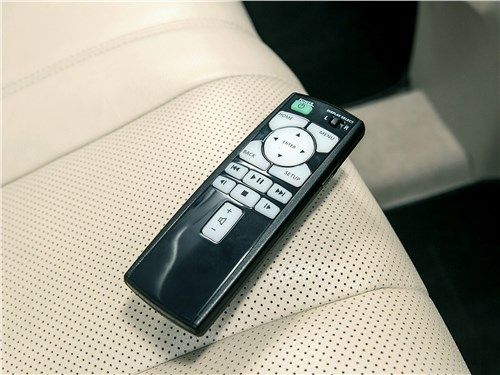 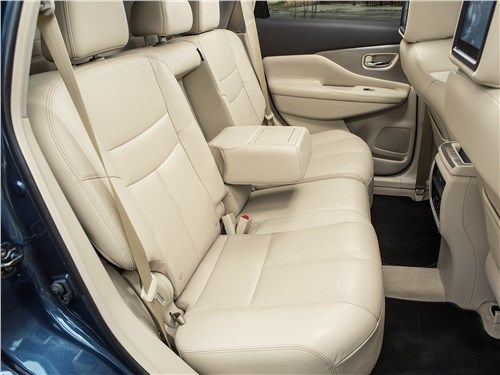 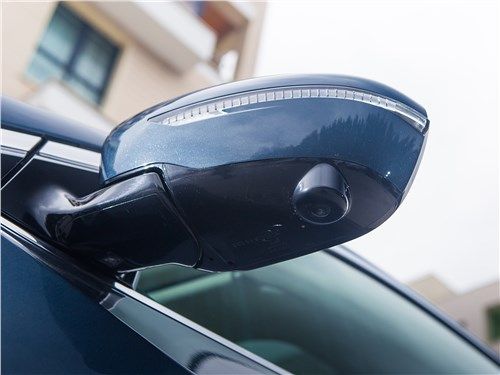 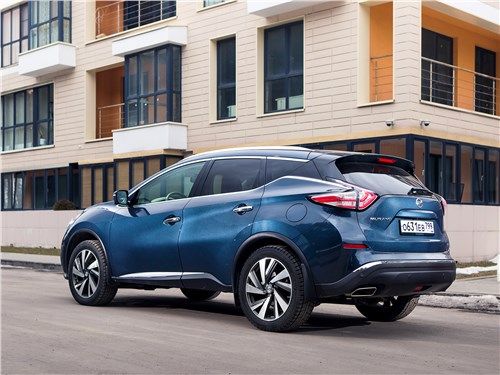 On November 29, 2018, an updated version of the Nissan Murano was presented on the catwalks of the Los Angeles International Auto Show. In fact, it is the first restyling of the third generation bearing the in-plant index Z52. Technically, the car has remained practically unchanged, all improvements were aimed at improving safety and increasing the level of comfort in the cabin. It will not be difficult to distinguish such a version from the pre-reform one. It has a much more aggressive front end. First of all, I would like to note the modified headlights. They retained their quirky exposed daytime running light sections, but got more progressive fittings. Instead of round focusing lenses, many small LED elements can be seen. The radiator grille, while retaining the V-Motion corporate identity, has visually become much larger thanks to a thinner chrome trim. Also, the car received more embossed bumpers, alloy wheels with a new design and three additional body colors. Nissan Murana is a five-seat mid-size crossover. It measures 4298 mm in length, 1647 mm in height, 1830 mm in width and 2610 mm between the axles. The ground clearance is relatively small by the standards of this class and is only 184 millimeters. The car is based on the Nissan D platform with a monocoque body characterized by a high content of high-strength alloys. The suspension is completely independent. It is composed of McPherson sludge racks and a multi-link system. Discs, depending on the configuration, range in diameter from 18 to 20 inches. As for the trunk, it is expectedly roomy. When loaded under the top shelf, the vehicle can hold up to 454 liters of cargo. If you fold the rear row, you can increase this figure to 1603 liters. Under the hood of the Nissan Murano, as before, there is a V-shaped six-cylinder naturally aspirated 3.5-liter VQ35DE gasoline engine. In the domestic market, in order to increase comfort, in terms of taxation, its output has been reduced to 249 horsepower at 6400 rpm and 325 Nm of torque at 4400 crankshaft rpm. As a transmission, only the XTronic wedge-chain variator is offered. Drive, by default, exclusively to the front wheels. For an additional fee, a plug-in system with an electronically controlled multi-plate clutch can be ordered. Depending on the configuration, acceleration to a hundred will take 7.9-8.2 seconds, and the high-speed ceiling will be located at around 210 kilometers per hour. Fuel consumption will be 9.9-10.2 liters of gasoline per hundred. After restyling, the interior design of the Nissan Murano has not received any fundamental changes. Most of the improvements were related to an increase in the level of safety. So, from now on, all configurations, including the basic ones, will be equipped with ten airbags. Side airbags for second row passengers and an additional airbag in the knee area of the front passenger have been added to the standard list. As for the older trim levels, they are equipped with a complex Nissan Safety Shield 360. It includes all modern active safety.