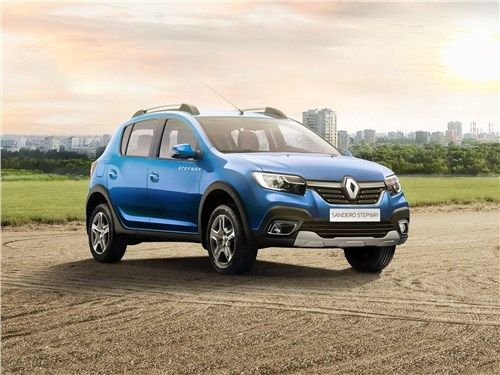 The release of the RENAULT SANDERO STEPWAY II model was carried out from 2014 to 2019. 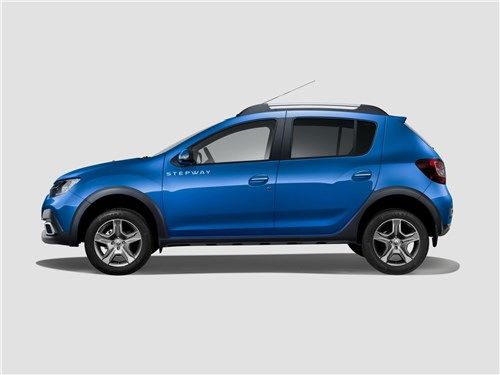 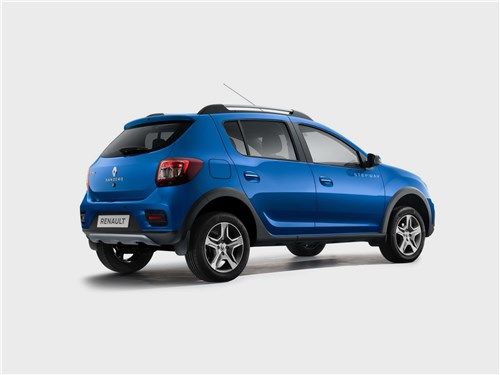 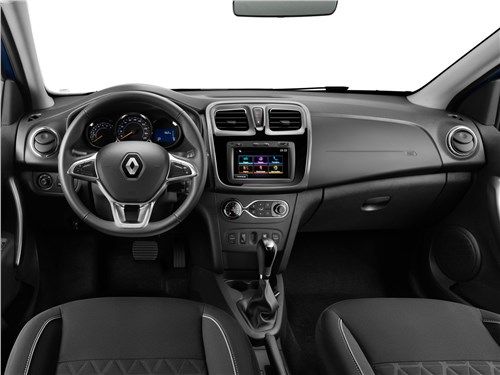 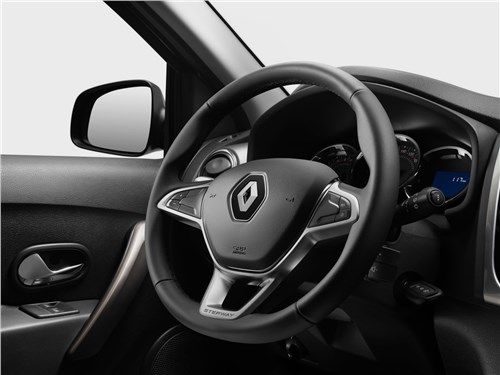 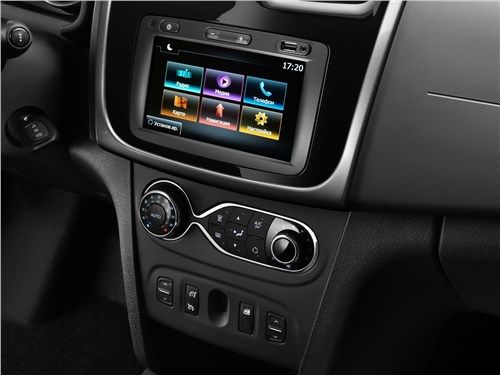 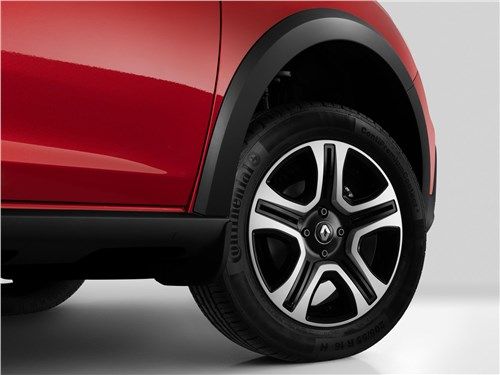 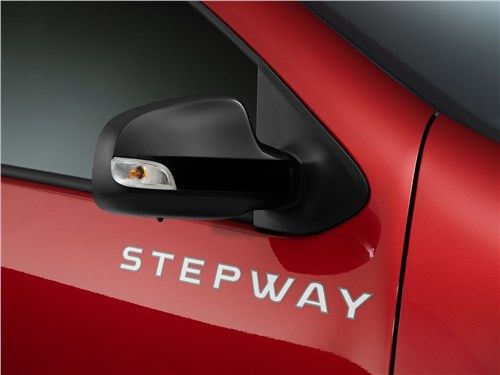 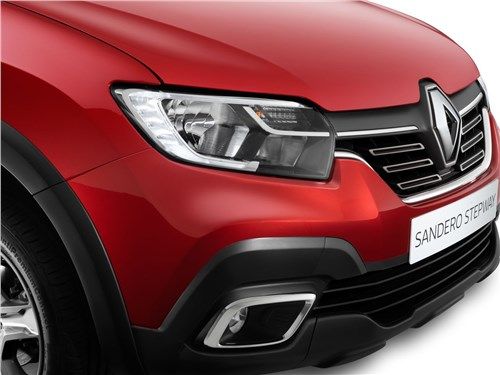 Renault Sandero Stepway can be called a pioneer in the segment of elevated budget cars in the compact segment. It was this model that popularized this class on the Russian market, after which the trend was picked up by other manufacturers, including both foreign and domestic ones. The second, currently relevant, generation appeared before domestic motorists back in 2014 and was produced until 2018 without significant changes, after which the manufacturer decided to carry out the first restyling. The updated car received small, but significant improvements in the technical part, a slightly retouched interior, as well as a refreshed design. It is worth noting that the cars of domestic assembly received only an updated front end, the stern remained unchanged. You can distinguish the new product from the pre-reform version by the updated headlights with C-shaped LED running lights. The radiator grille has received a different design of rectangular ribs and an additional chrome trim. Renault Sandero Stepway is a five-door compact off-road hatchback. It measures 4083 mm in length, 1757 mm in width, 1626 mm in height and 2589 mm between the axles. The ground clearance is increased by 40 millimeters and is 195 mm against 155 for the standard model. The chassis is made in a classic way for this class. In the front there are independent MacPherson struts and an anti-roll bar, and in the back there is an elastic semi-dependent beam. The size of the luggage compartment is average by the standards of the segment. When loaded under the rear shelf, the vehicle is capable of providing up to 320 liters of free space. If you fold the backrests of the second row, you can free up to 1200 liters. The hatchback engine range has not undergone significant changes. Fans of manual transmissions can choose from two naturally aspirated petrol fours with 82 and 113 horsepower. In this embodiment, the car gains 100 km / h in 11.1-13.8, is maximally capable of reaching 165-172 km / h and consumes about 6.9-7.4 liters of gasoline per hundred kilometers in the combined cycle. As before, you can order a car with an automatic machine and a French 1.6-liter engine for 102 horses. Such a tandem allows you to gain a hundred in 12 seconds and reach a maximum of 165 km / h. Fuel consumption will be 8.4 liters of gasoline at the same driving pace. After restyling, a more economical alternative appeared. The new Renault Sandero Stepway with a CVT and a Japanese engine of 113 forces accelerates a little faster - 11.9 seconds and can gain 170 kilometers per hour. Most importantly, this version consumes only 6.7 liters of fuel per hundred kilometers in the combined cycle. Unlike its basic version, Renault Sandero Stepway does not have "empty" basic configurations. By default, the car gets two airbags and ABS, air conditioning, power windows, cruise control, a radio with Bluetooth and AUX, stamped wheels, central locking and fog lights. For an additional fee, you can order a climate system, light-alloy wheels, more advanced multimedia with navigation, a stabilization system, and an uphill start assist system.