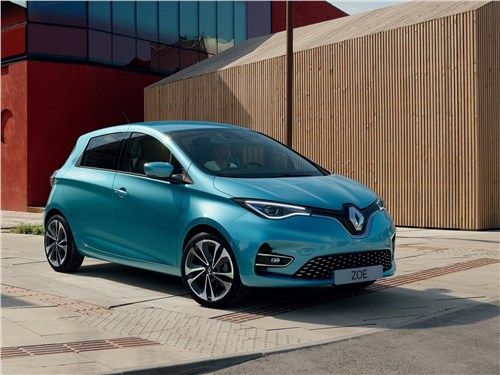 Table of factory and suitable tire sizes for RENAULT ZOE. 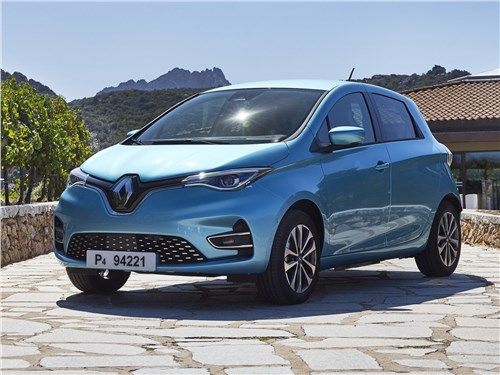 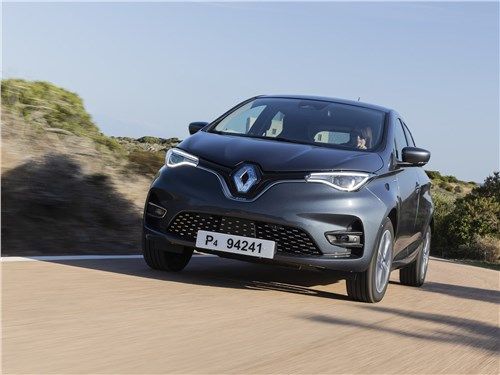 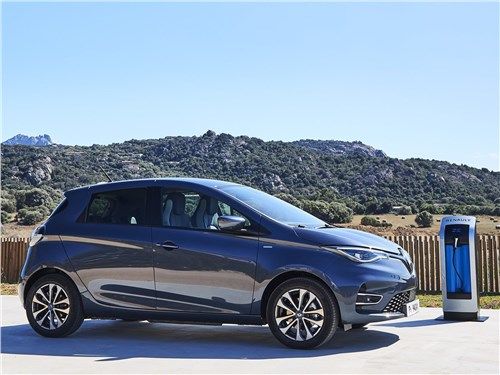 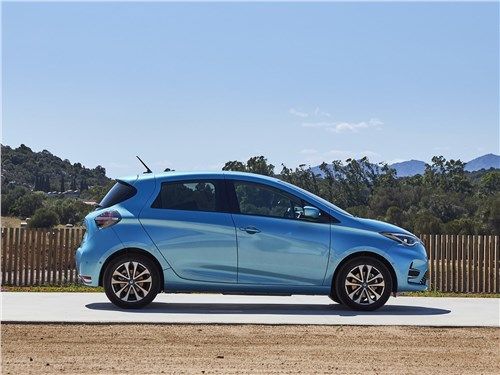 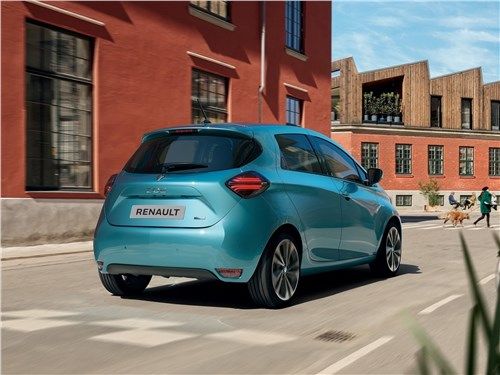 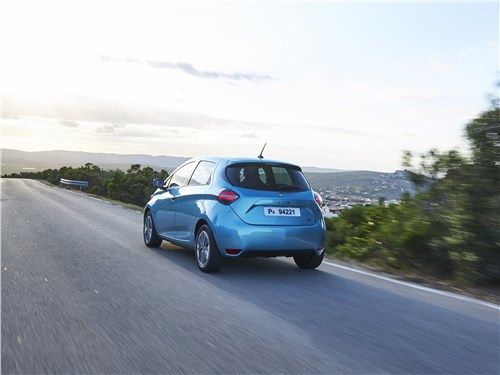 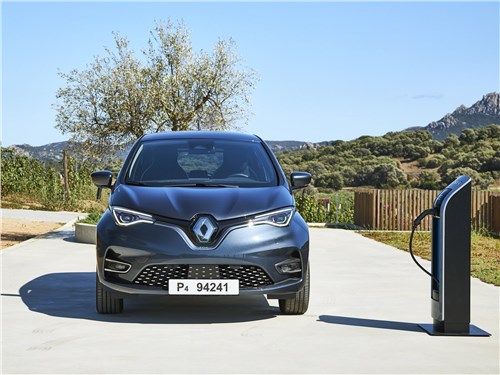 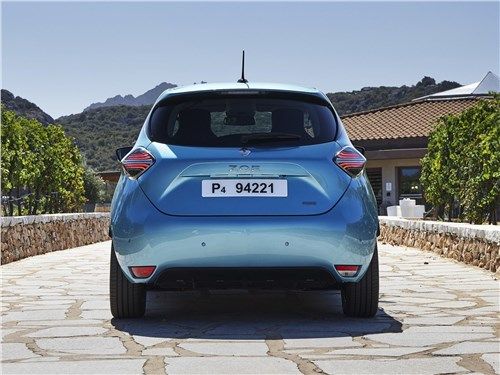 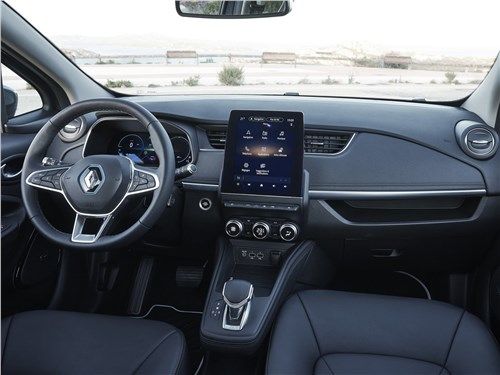 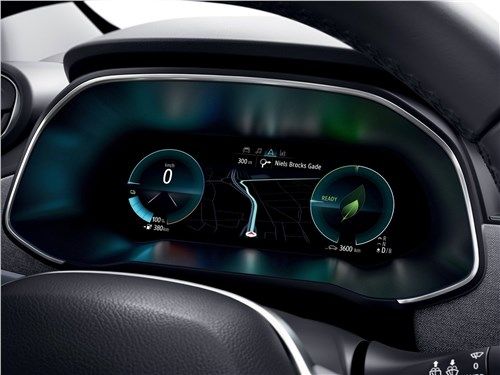 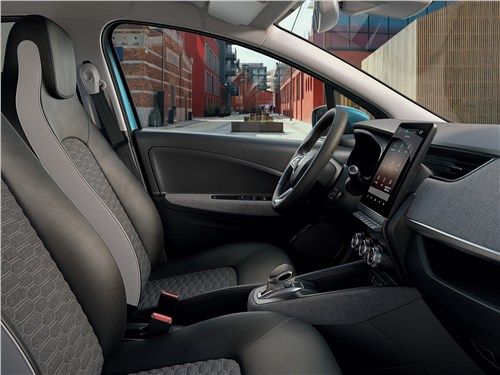 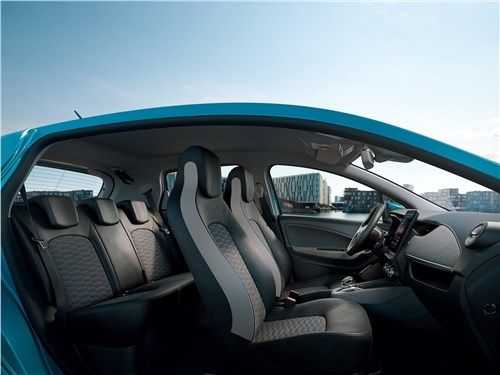 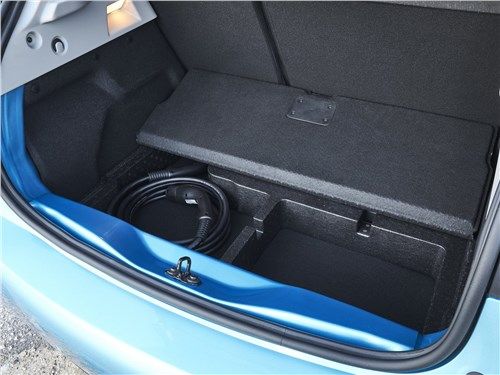 The original Renault Zoe was presented to the general public back in 2012 on the stage of the international spring Geneva Motor Show. The model name is derived from the phrase Zero Emission, which hints at zero emissions. The history of the model began back in 2005, when the first concept was presented. Since its debut, the car has been repeatedly updated and refined, the manufacturer has increased power, increased the range and added new functions. After 2016, the car officially changed its generation. The latest, at the moment, version appeared before the general public at the Frankfurt Motor Show in the fall of 2019. The car got a new, more powerful power unit, an upgraded braking system, a more capacious battery and a universal charger, as well as a completely redesigned interior. It received new seats with synthetic upholstery made from recycled materials. The dashboard is completely virtual with a ten-inch screen. In addition to the instrument readings, it can display data from the navigation system. On the center console there is a multimedia system screen enlarged to 9.3 inches instead of 7 in its predecessor. It is able to sync with most modern smartphones and has advanced interaction functionality. The parking brake lever is missing. From now on, it is electric. In the vacant space, there are cup holders and a wireless charger for a mobile phone. Renault Zoe is a compact urban five-door hatchback of the subcompact class. It measures 4086 mm long, 1788 mm wide, 1540 mm high and 2588 mm between the wheelsets. The ground clearance is exclusively urban. Only 120 millimeters remains under the bottom point of the bottom. The suspension is classic for this class. In the front there are independent McPherson struts with anti-roll bar, and in the rear there is a semi-dependent elastic beam. After restyling, the car received a more efficient braking system. Previously, disc brakes were only at the front, and more archaic drum-type mechanisms were located at the back. From now on, discs are installed in a circle. The new Renault Zoe has received a revised engine range. So, the most powerful engine of the predecessor R110, which produced 108 horsepower and 225 Nm of torque, became the base one. For an additional fee, you can order a more powerful R135, developing 136 horses and 245 Nm of thrust. The younger version is capable of reaching the first hundred in 11.4 seconds and accelerating to a maximum of 135 kilometers per hour. The older one is gaining 100 km / h in less than 10 seconds, and its high-speed ceiling is at around 140 km / h. The battery has also increased. From now on, it has a capacity of 52 kWh, which is 11 more than its predecessor. This modernization allowed to increase the maximum cruising range to 390 kilometers. Among other things, the model received a new mode of operation of the electronics with maximum recuperation during braking, as a result of which the car can be controlled with a single pedal.