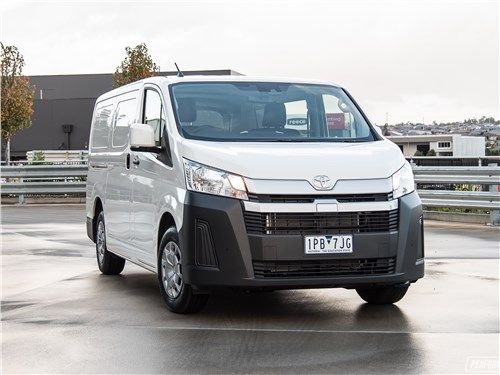 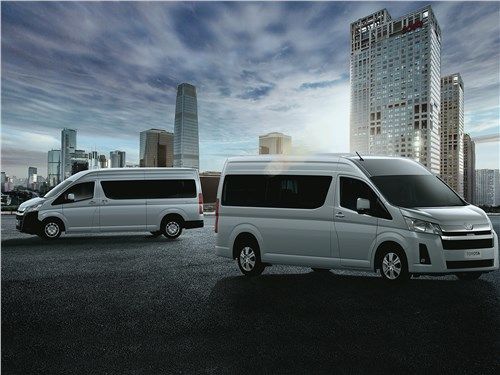 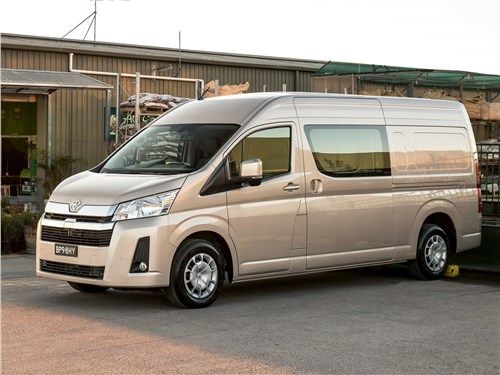 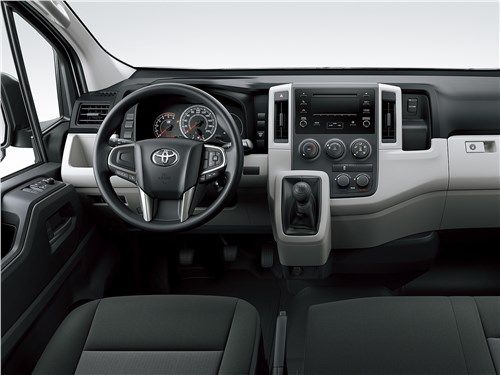 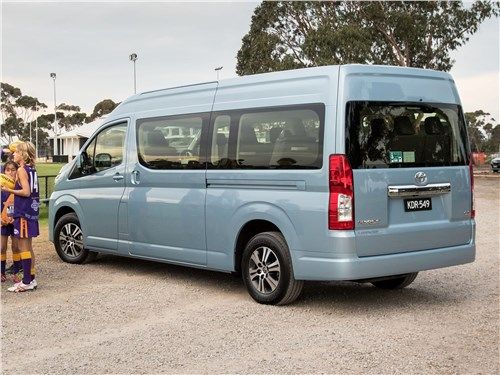 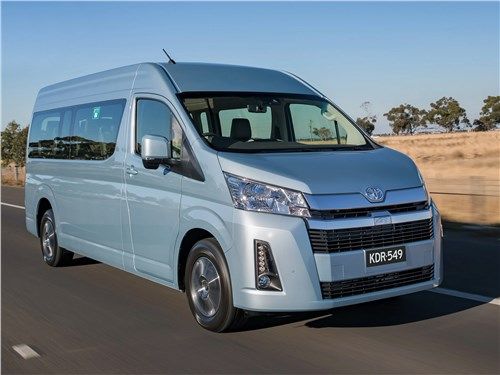 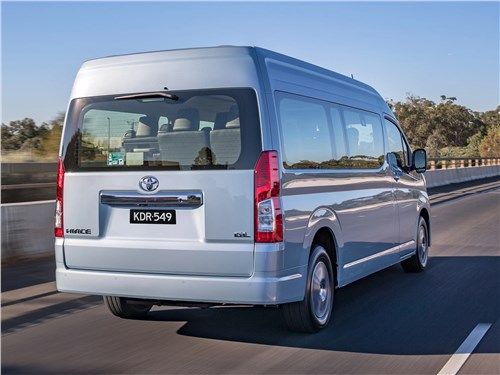 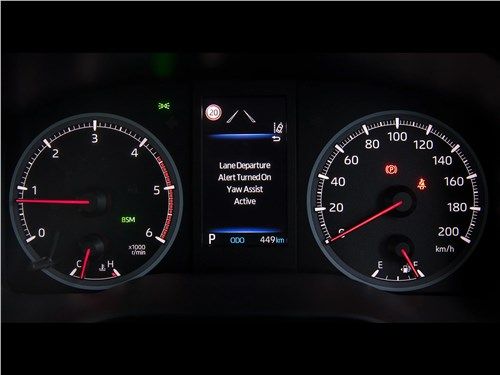 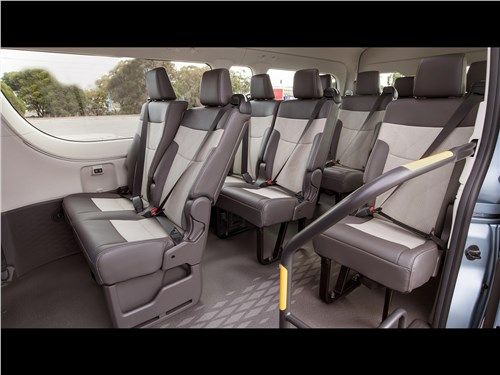 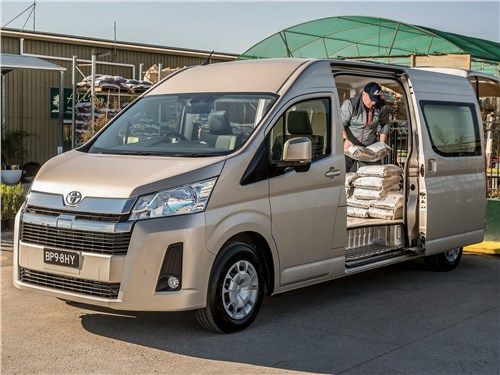 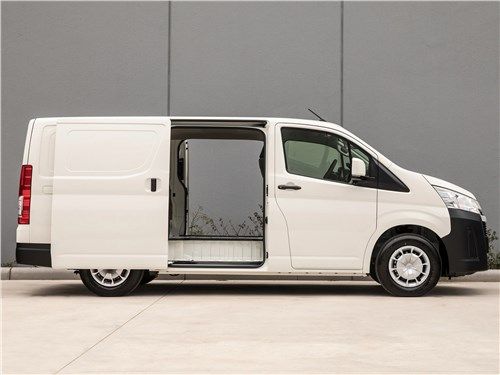 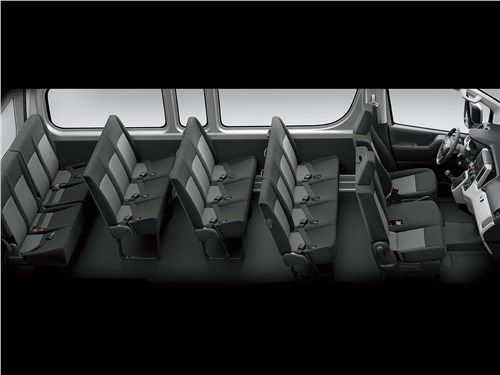 The all-new Toyota Hiace was unveiled at a special auto show in the Philippines in February 2019. In fact, the model is a full-fledged new sixth generation and is radically different from its predecessor. This generation was developed specifically with an eye to the external market, or, to be more precise, to the developing countries of the Third World such as Latin America, Oceania, the Middle East and Asia. At home, the model will not be on sale. In the showrooms of domestic dealerships, it appeared in the middle of the summer of the same year, however, only in one single version. It will not be difficult to distinguish the new product from the previous generation. She received a different body type, a proven technical component, as well as advanced safety systems. If we talk about the passive component, then the car is gaining five stars when conducting a crash test according to Euro NCAP standards. Moreover, an advanced complex of active safety systems Toyota Safety Sense is offered. It is able to distinguish between pedestrians and cyclists, as well as maintain a distance behind the vehicle in front in the speed range from 10 to 180 kilometers per hour. The lane control system is able to distinguish not only white and yellow lane markings, but also knows how to determine the shoulder and edges of the road. Among other things, the complex includes a camera capable of recognizing a wide range of road signs and duplicating them on the dashboard. In the domestic market, Toyota Hayes is offered in only one single version and is a cargo-passenger minivan with thirteen seats. It measures 5915 mm long, 1950 mm wide, 2280 mm high and 3860 mm between the wheelsets. The ground clearance in the equipped condition is about 185 millimeters. The sixth generation of the car is built on a completely new platform that incorporates the ideology of the latest TNGA modular base. Because of this, the minivan received a half-hood layout, which made it possible to significantly increase the wheelbase and make the interior noticeably more spacious. In this specification, the model has a longitudinal powertrain and semi-independent suspension. At the front there are independent McPherson struts with an anti-roll bar, and at the rear there is a continuous axle and jet rods and leaf springs. The engine for Toyota Hiace is also offered only one. This is a 2.8-liter inline diesel four with a 1GD index. It has an advanced variable-nozzle turbocharging system and Common Rail fuel delivery. As a transmission, a classic five-speed manual variable gearbox is offered, the drive is exclusively rear. In this version, the minivan is capable of gaining 150 kilometers per hour and consumes about 8.7 liters of diesel fuel for every hundred kilometers in the combined cycle. Outside the domestic market, the car is equipped with a much more powerful gasoline unit and even automatic transmissions.