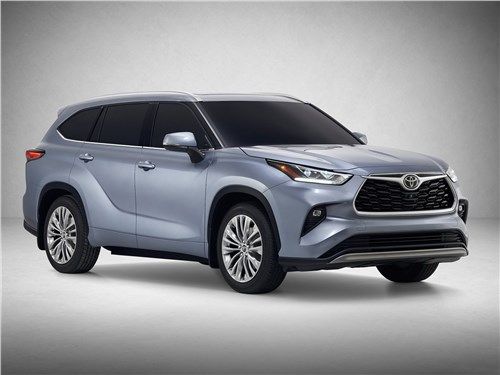 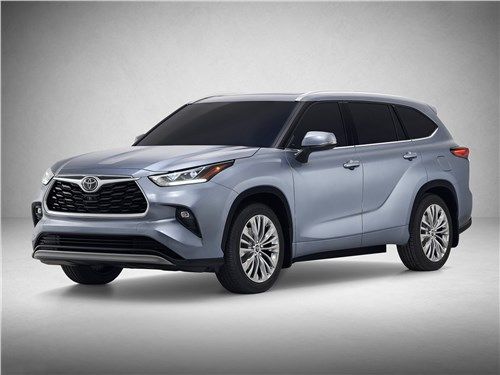 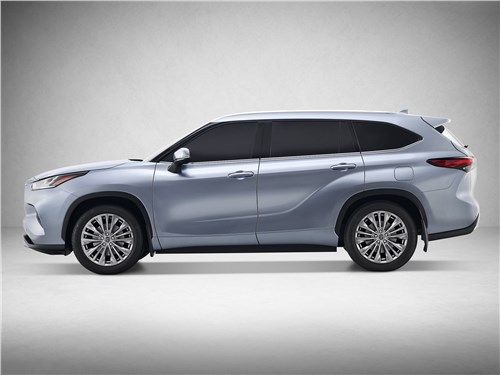 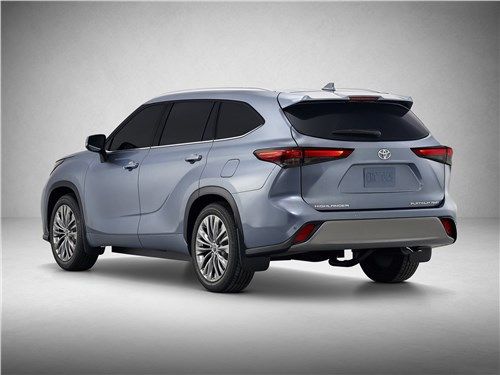 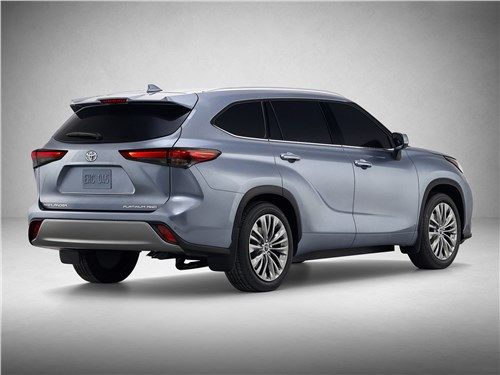 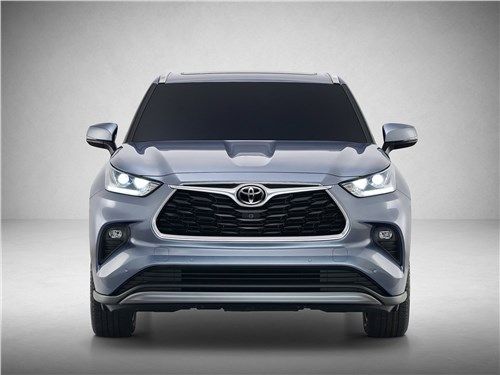 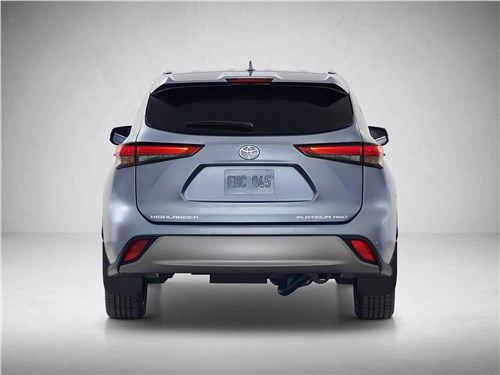 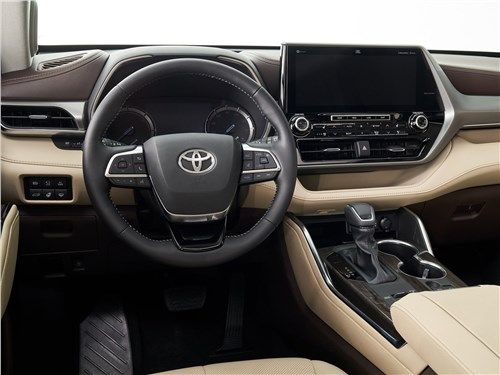 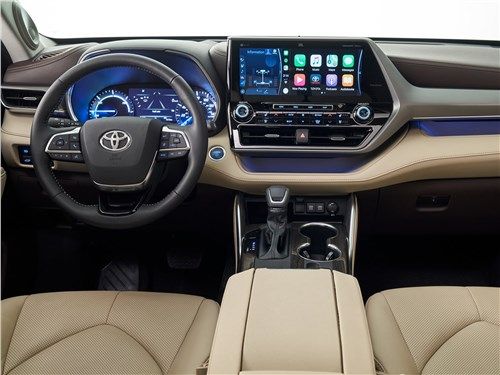 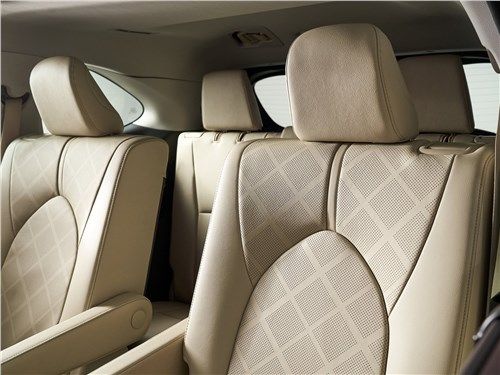 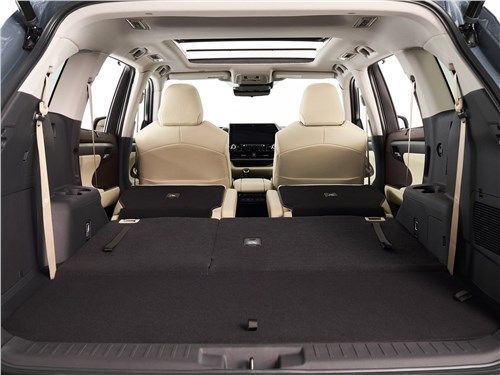 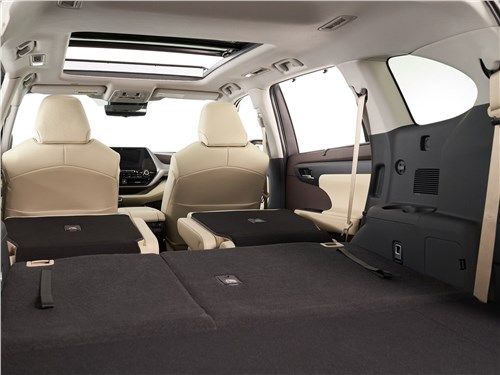 On April 17, 2019, as part of the New York International Auto Show, the updated Toyota Highlander was presented. It is worth noting that the model is not a restyling, but the fourth generation in a row, which means that it has acquired a large portion of innovations on all fronts. The novelty has received a changed palette of power units, a more spacious interior, a wide range of optional equipment and a refreshed exterior. It is not difficult to distinguish the fourth generation from its predecessor. Although the car has retained its brutal shape, the changes can be called cardinal. First of all, I would like to note the reduced radiator grille. Instead of massive ribs, it received a black mesh design and a pentagonal shape. The central air intake has also decreased. From now on, it is a narrow elongated ventilation slot. The headlights have received a more modern LED filling, and the "fog lights" are located a little higher. The possibilities for personalization have expanded. A choice of new light alloy wheels 18-20 inches and a rich palette of colors. The Toyota Highlander is a large crossover with three rows of seats. With the change of generation, following the general trend, the car has increased in size. From now on, its overall length is 4950 mm versus 4890 mm for the third generation. It is worth noting that the additional 60 millimeters fell on the most problematic zone for this class of cars. The manufacturer decided to lengthen the cabin at the rear. Thanks to this solution, the third row of seats has become much more comfortable, and the second row has received increased adjustment ranges. By default, the Highlander can accommodate up to 8 people, including the driver. For an additional fee, instead of the middle sofa, you can order two more comfortable separate captain's chairs. As for the size of the trunk, then, in the standard position, when loaded under the top shelf, the crossover can take up to 465 liters of cargo. If the owner does not plan to use the gallery, then 1150 liters, and if you fold the middle row, you can get a space with a volume of 2076 liters. By default, the Toyota Highlander will be equipped with a V-shaped six-cylinder naturally aspirated gasoline unit. It has four overhead camshafts, a combined fuel supply and a proprietary variable valve timing system Dual VVT-i. As a result, thanks to the large volume, the engineers managed to squeeze out 299 horsepower and 357 Nm of torque. As a transmission, an exclusively classic eight-speed hydromechanical automatic is offered. Drive, by default, only to the front wheels. For an additional fee, you can order a model with an all-wheel drive system, which is offered in two versions. Some time later, after the start of official sales, the manufacturer promised to release a hybrid version. Under its hood will be a tandem of an electric motor and a 2.5-liter inline atmospheric gasoline four. The peak output of such a pair will be 243 horsepower, and fuel consumption in the combined cycle is only 6.9 liters per hundred kilometers. The Toyota Highlander will be offered in five different trim levels. Already in the basic version, the crossover will boast a keyless entry system, full LED headlights, a climate system with three zones of operation, as well as a multimedia complex with an 8-inch screen and advanced security features. Older versions, among other things, will receive exclusive 20-inch wheels, panoramic roof, perforated leather trim, heated second row, all-round visibility system and adaptive headlights.