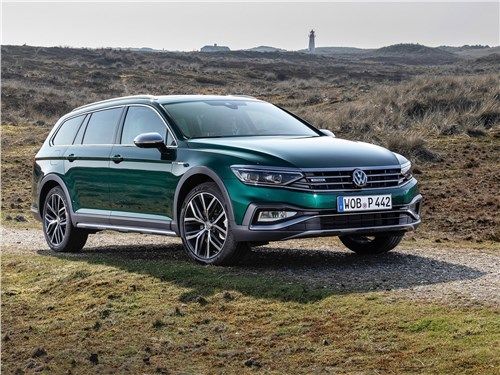 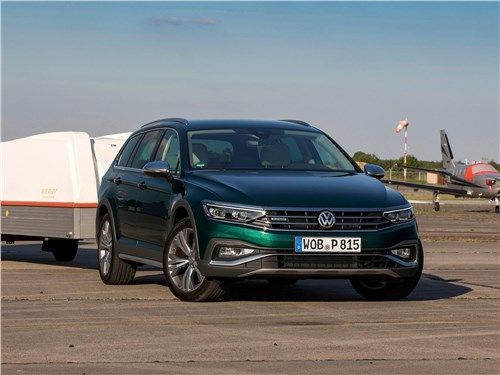 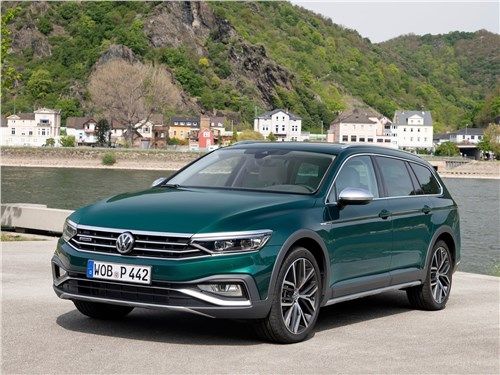 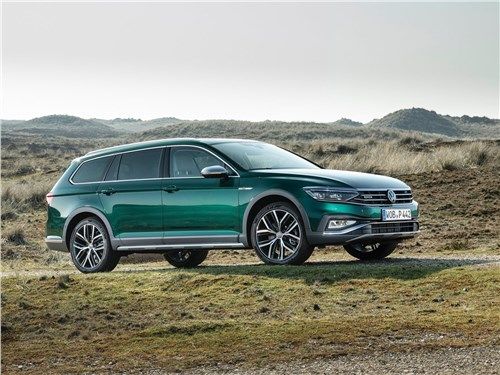 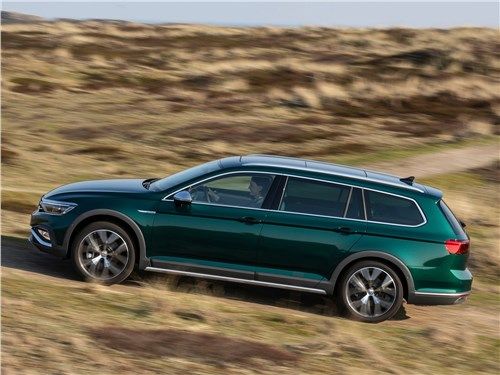 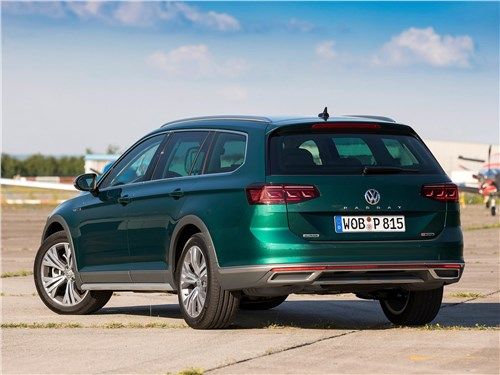 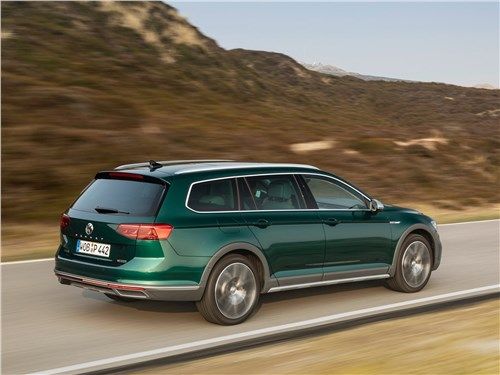 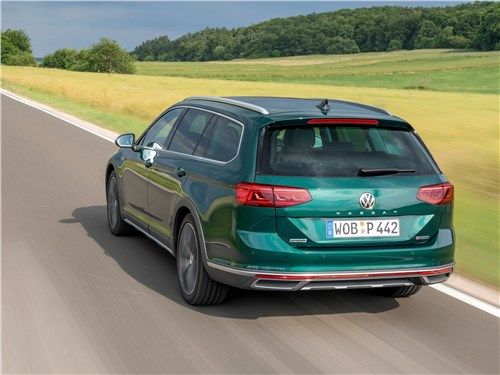 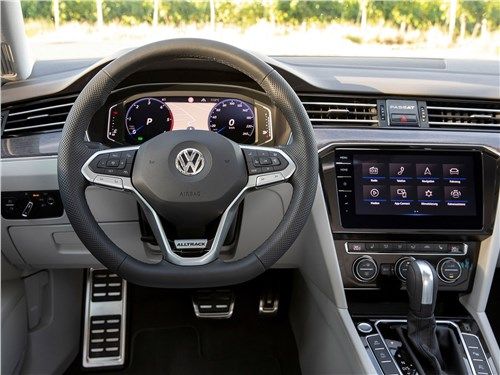 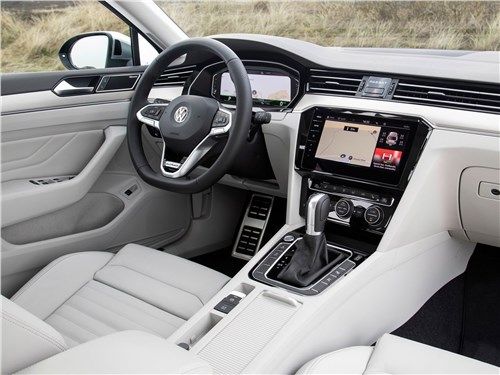 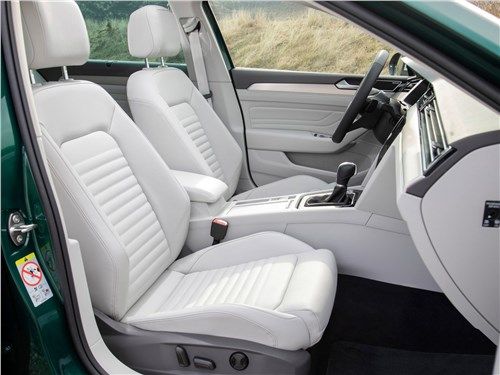 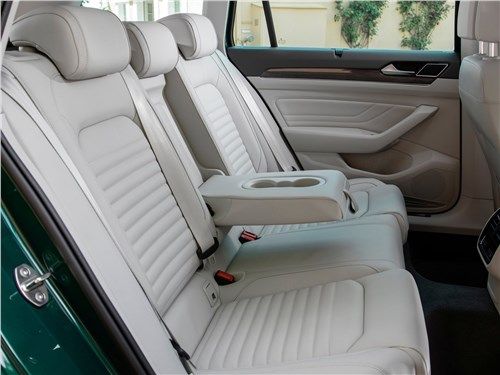 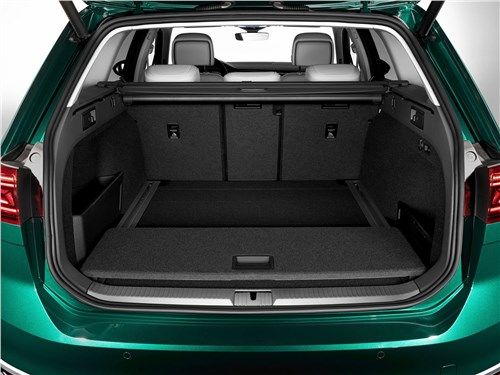 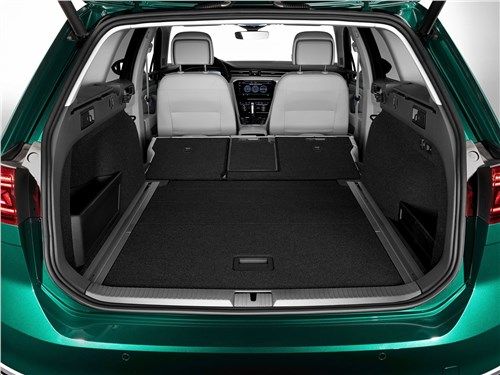 The current generation Volkswagen Passat Alltrack with the B8 index was released in 2016, and in 2019, at a special closed show, the manufacturer demonstrated its updated version. In the European market, the model is in great demand, as a result, the list of changes cannot be called global. In fact, this is the first and not very deep restyling of the eighth generation. The car received a lot of changes in terms of electrical and additional equipment, engines that meet higher environmental standards, as well as a slightly redrawn interior. The new multifunction steering wheel is striking, as well as the center panel, from which the analog clock disappeared. Moreover, LED strips of backlighting capable of changing colors appeared on it and the door cards. As for the exterior, the changes are extremely minor. The optional top-end headlight optics received a more advanced filling and slightly different graphics of laconic LED running lights. The radiator grill has become a little wider and climbed over the part of the bumper covering the amplifier. On the trunk lid, exactly in the middle, from now on there is a chrome inscription with the name of the model. The Volkswagen Passat Alltrack is a mid-size five-door all-terrain wagon. After restyling, its overall dimensions have remained practically unchanged. Compared to the regular road version, the model received several important differences. In addition to protective linings made of durable unpainted plastic on the sills and wheel arches, other bumpers are installed here, with a higher skirt. Thanks to this solution, the angles of entry and exit have increased, as well as the chance of damaging the plastic when parking near the curb has decreased. Moreover, to increase cross-country ability, the ground clearance was increased. While the standard version has just 145mm under the floor, the Alltrack boasts 174mm ground clearance. There are several wheel rims to choose from, 17-inch by default and 18 or 19 at an additional cost. The trunk is quite roomy. With the backs of the second row raised and loaded under the top shelf, the station wagon can hold up to 639 liters. For transporting long items, the backrests of the sofa can be folded and freed up to 1,769 liters. In the Russian market, the pre-styled Volkswagen Passat Alltrack was officially sold with one single power unit, the diesel engine range was not supplied. Under the hood of the station wagon is a two-liter four TSI. Thanks to direct fuel delivery and an advanced boost system, the engineers managed to squeeze out 220 horsepower in the range of 4420-6250 rpm and 350 Nm of torque at 1485-4420 crankshaft revolutions per minute. As a gearbox, an exclusively seven-speed DSG preselective robot with two clutches. The full drive is connected with the proprietary 4Motion system. It transfers some of the torque to the rear axle using a Haldex multi-plate clutch. For an additional fee, you can order an electronic imitation of the interwheel differential lock. Inside the Volkswagen Passat Alltrack, you can see the new line of screens of the MIB3 multimedia center. They have become clearer and more contrasting. Moreover, for an additional fee, you can order a special modem through which you can pay for parking, as well as go online. The optional virtual instrument cluster has a smaller diagonal of 11.7 inches versus 12.3 inches, however, it has increased resolution and performance. All trade winds will receive LED headlights, and for an additional fee, you can order more advanced matrix optics. The complex of security systems was modernized. The lane control system has become more stable. Among other things, a more accurate sensor has appeared that detects the position of the driver's hands on the steering wheel.