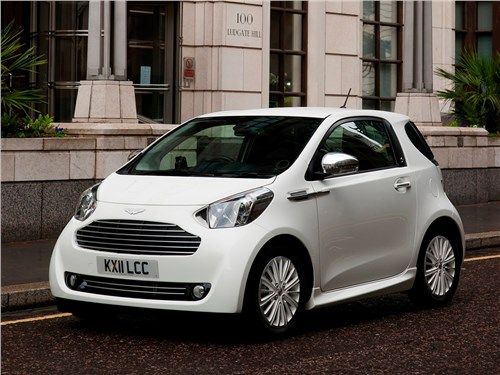 The release of the ASTON MARTIN CYGNET model was carried out from 2011 to 2013. 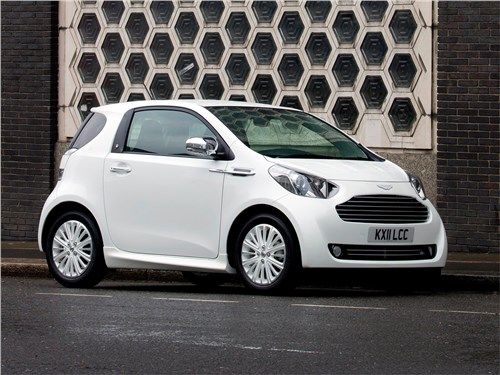 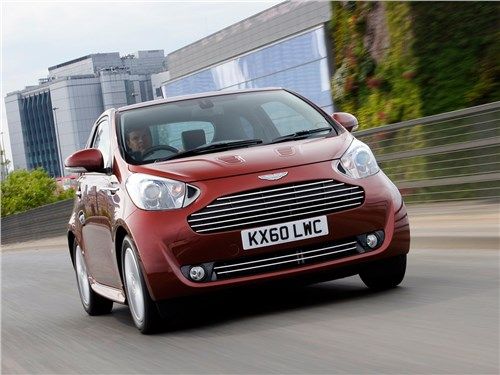 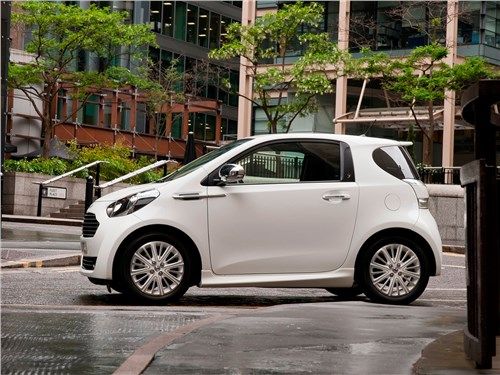 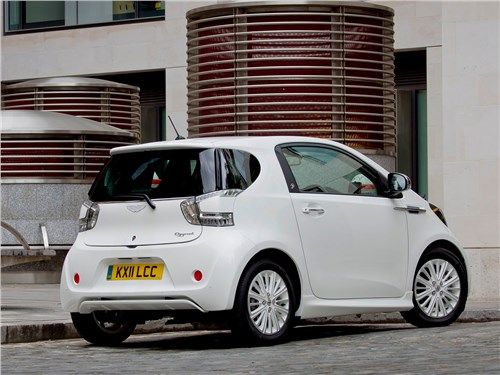 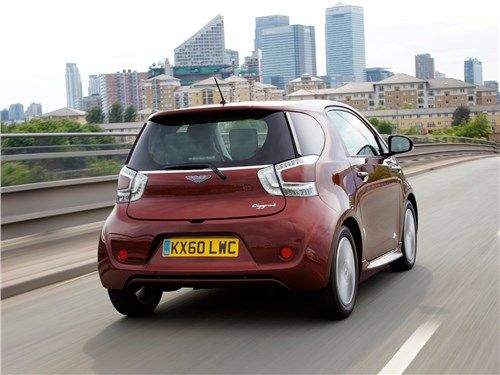 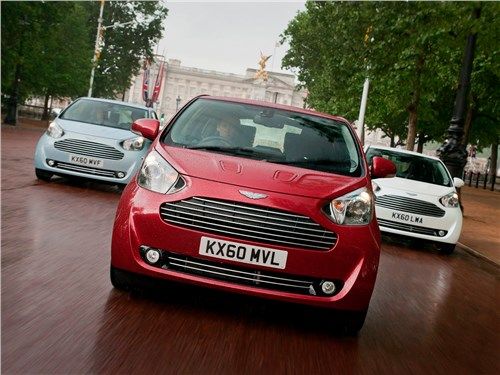 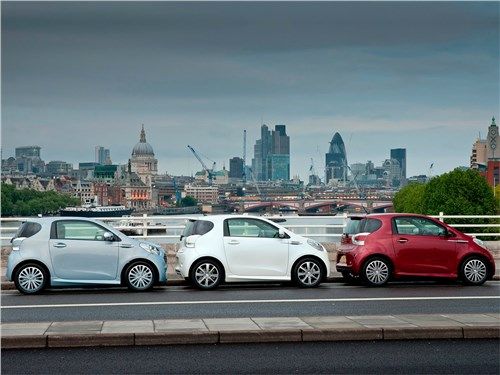 The all-new Aston Martin Cygnet was presented to a wider audience in 2011, and its pre-production concept could be seen at the spring Geneva Motor Show back in 2010. The premium supercar manufacturer had to engage in the production of compact subcompact cars due to the new European legislation limiting the average for model line, fuel consumption and concentration of harmful substances in exhaust gases. In fact, the novelty is simply a redesigned version of the Toyota IQ. It is worth noting that the latter received the Car of the Year award in 2010. The British version received the same technical stuffing, a luxurious interior with exclusive finishing materials and an exterior with the family traits of a premium manufacturer. I would like to note the elongated chrome grille with many thin horizontally oriented fins. The hood features neat vents like the Vantage, and the stern features LED brake lights like the latest generation Rapide. Aston Martin Signet is a minicar urban three-door hatchback with four seats. Its overall dimensions are: length 3078 mm, width 1680 mm, height 1500 mm, and the wheelbase is 2000 mm. The ground clearance is also small - only 135 millimeters. The suspension layout is classic for this segment. In front there are independent McPherson struts with anti-roll bar, and at the rear there is a semi-dependent torsion bar torsion. Double-acting shock absorbers and coil springs are installed in a circle. The hatchback has practically no trunk. In the standard position, the car can provide only 32 liters of free space. For trucking, the driver will have to sacrifice a second row of seats. In this position, up to 238 liters can be released. Under the hood of the Aston Martin Cygnet is a compact gasoline atmospheric four of 1.3 liters. Thanks to the multi-point fuel supply and the proprietary VVT-i variable valve timing system, the engineers managed to squeeze out a whopping 98 horsepower at 6,000 rpm and 125 Nm of torque at 4,400 rpm. As a transmission, you can choose a six-speed manual transmission of variable transmissions or a continuously variable variator. The drive is exclusively front. Acceleration from zero to hundreds, on average, will take about 11.6-11.8 seconds, and the maximum speed is located at around 170 kilometers per hour. Fuel consumption will be 5.8-6.1 liters of gasoline in the city, 4.5-4.6 liters on the highway and 5-5.2 liters of fuel in the combined cycle. The Aston Martin Cygnet has a wide range of equipment and boasts several premium features. At the request of the customer, the front panel can be finished with polished wood or leather inserts, and the toggle switches and switches will be made of aluminum. Other options include a premium six-speaker audio system, satellite navigation, advanced multimedia, keyless entry, start-stop and active cruise control.