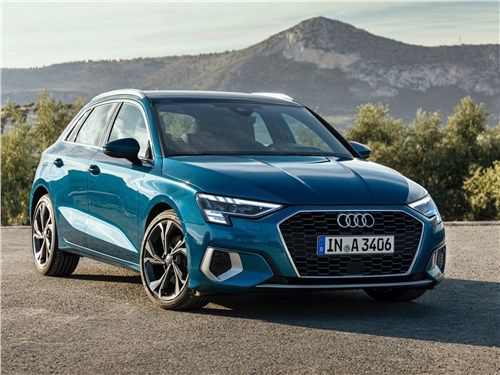 Table of factory and suitable tire sizes for AUDI A3 (8P1). 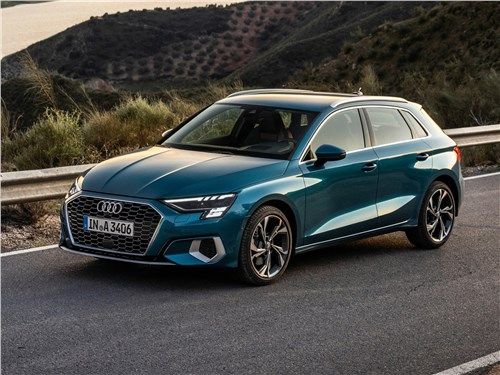 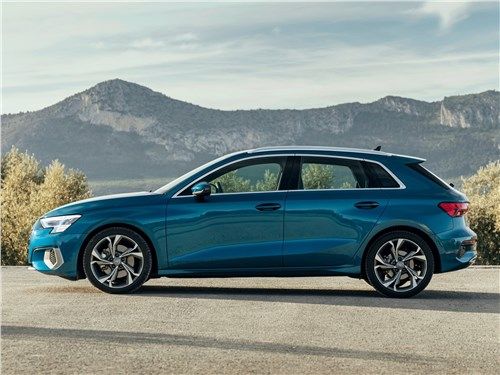 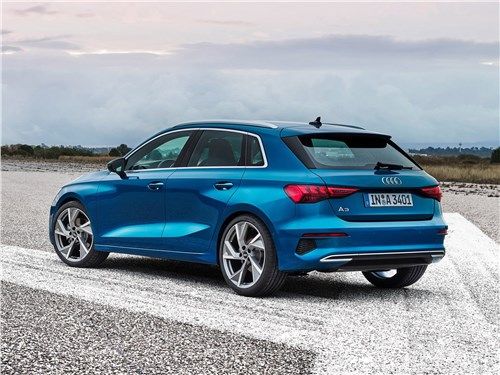 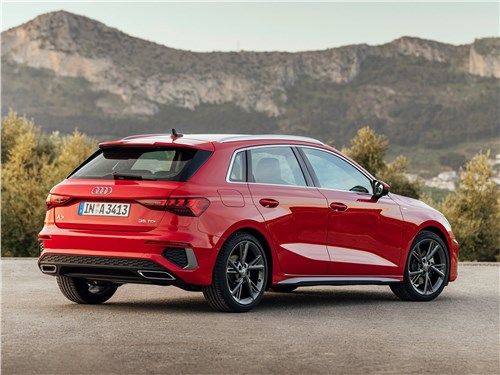 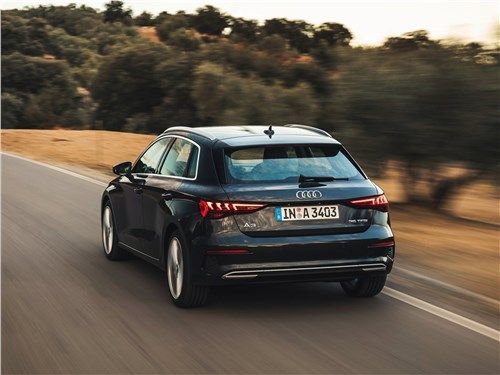 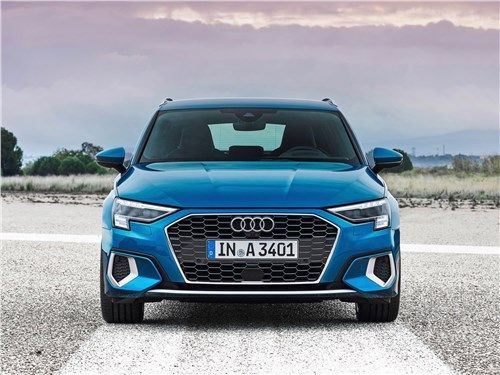 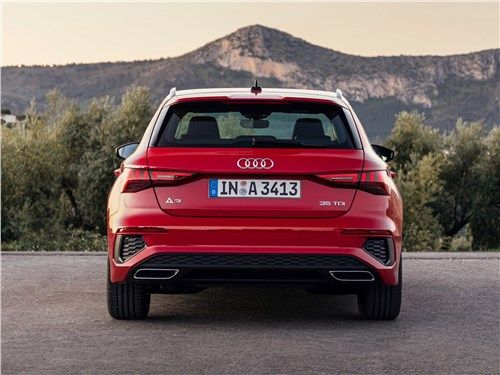 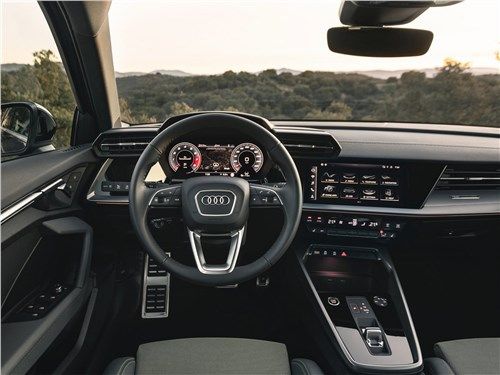 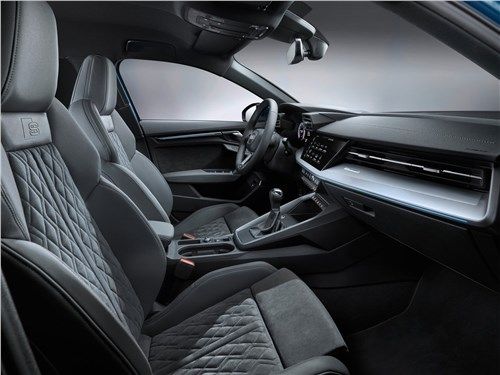 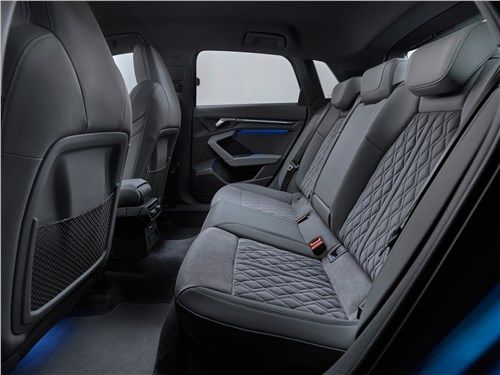 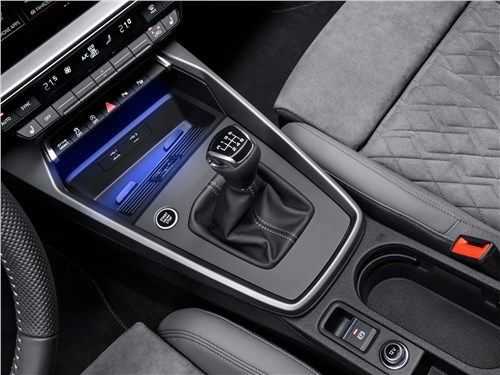 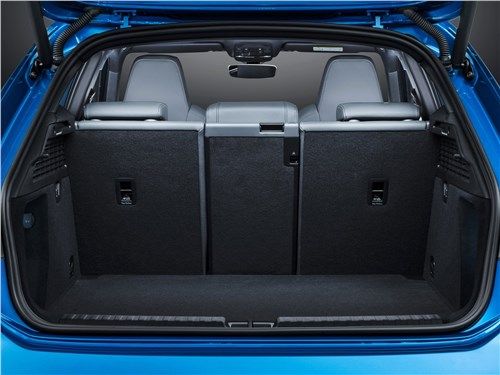 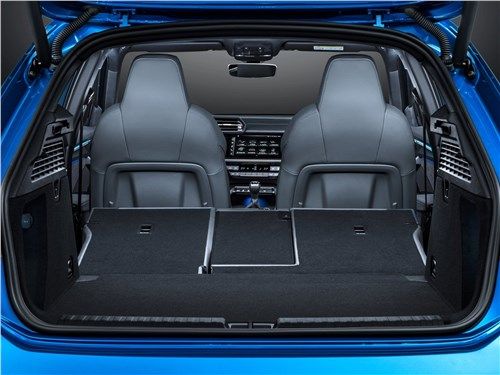 Audi created the A3 in 1996, and in 2020 it was the turn to present its fourth generation. As in the previous generation, the new model is produced in the sedan and Sportback (hatchback) bodies, and in a five-door version - the company has completely abandoned the production of a 3-door version. The exterior design has completely changed, although the continuity can be traced thanks, first of all, to the headlights and taillights, the shape of which echoes the design of the "optics" on the cars of the previous, third generation. At the front, the A3 has acquired a new form of air intakes on both sides of the lower part of the bumper, ?honeycombs? have appeared on the radiator grille instead of horizontal strips, and the LED strips in the matrix headlights have now become more accented. The new A3 received a completely redesigned interior; not a single element remained from the old model. On the center console deployed to the driver, the main place is occupied by a 10.1-inch display of the multimedia system, which in the previous generation A3 was located on the surface of the dashboard. If we talk about the dimensions of the A3 in the Sportback body, then the new generation is insignificant, literally a few centimeters in length compared to the previous one. The length of the car is 4343 mm, width is 1816 mm, height is 1449 mm, and the wheelbase is 2636 mm. Compared to the Sportback, the A3 sedan is 15 centimeters longer, otherwise their dimensions are identical. The volume of the trunk also remained the same - 425 liters. Thanks to a new diffuser at the rear, the sedan has a relatively low drag coefficient of 0.25 Cd. A wide range of power plants is provided for the new A3 models: 4 petrol (TFSI) and 2 diesel (TDI) engines, which can be combined with a 6-speed manual transmission or a 7-speed S tronic "robot". The initial engine in the lineup is considered to be a 110-horsepower 3-cylinder TFSI gasoline engine, which is paired with a "mechanics". The "senior" petrol engine with a volume of 1.5 liters and a capacity of 150 horsepower can be aggregated not only with a manual transmission, but also with a robotic S tronic gearbox. A feature of this engine is the ability to turn off the second and third cylinders when operating under low loads, which contributes to fuel economy. The 2.0-liter diesel engine is offered in two boost options - with a capacity of 116 or 150 horsepower. At the start of sales, the A3 will only be available with front-wheel drive. Four-wheel drive versions of the quattro drive are expected later. On the Russian market, only the A3 of the previous generation is still available, both in the sedan and Sportback bodies. At the same time, the choice of engines now consists of only two petrol 4-cylinder turbocharged engines. One of them with a capacity of 150, and the other -190 horsepower (not planned in the line of the new generation A3). In the new generation, both the sedan and the hatchback (Sportback) will use the old MQB platform. Russian prices for the new A3 have not yet been announced. Sales of compact premium cars are small, but Audi is traditionally strong in this segment. In addition, a whole set of the latest electronic aids for the driver is announced in the trim levels of the new "A third": adaptive cruise control, lane control system, adaptive road lighting system, blind spot monitoring system, intelligent parking assistance system and others.