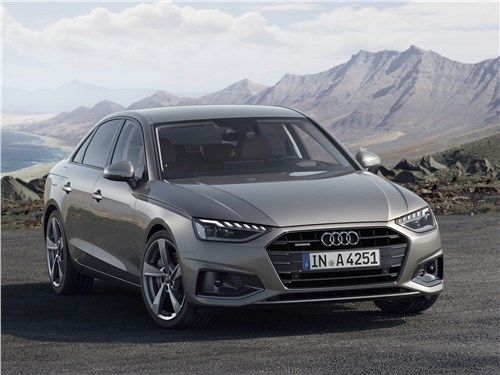 Selection and search of tire size by model A4 (8ec, B7). Table of standard, factory tire sizes Audi

Table of factory and suitable tire sizes for AUDI A4 (8EC, B7). 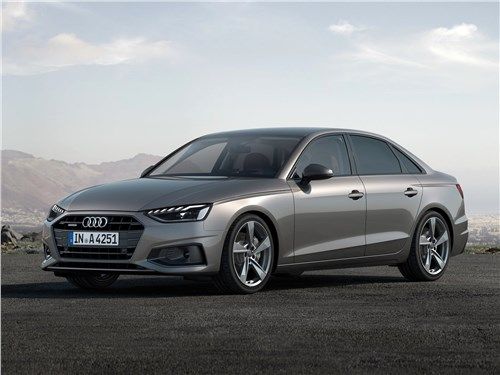 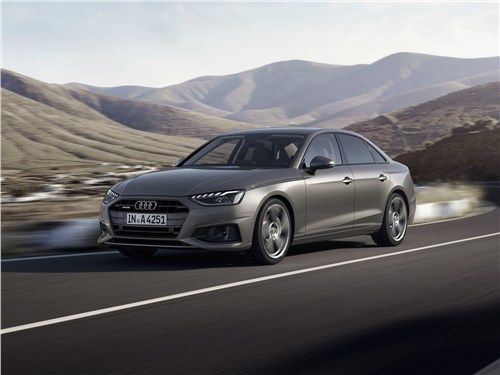 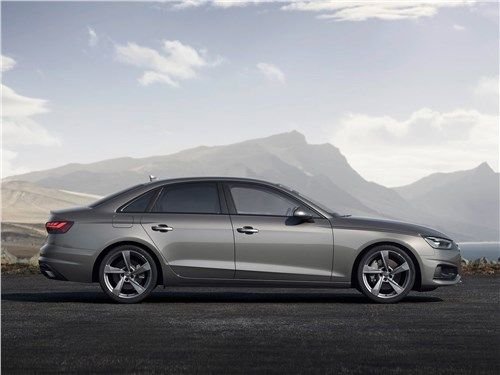 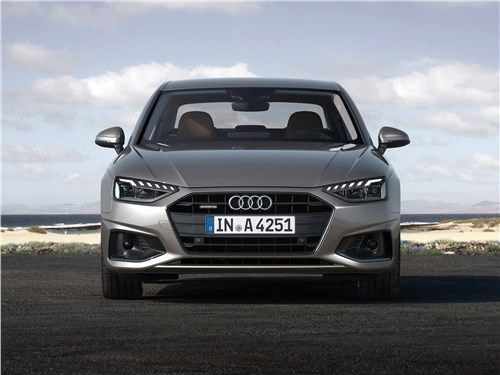 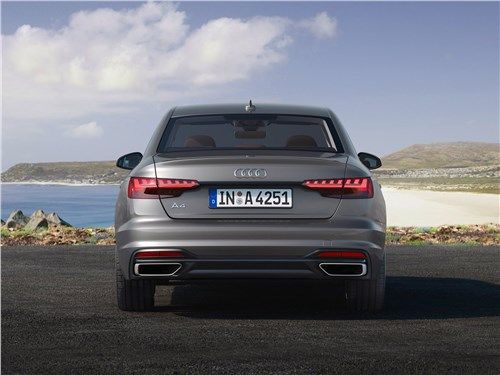 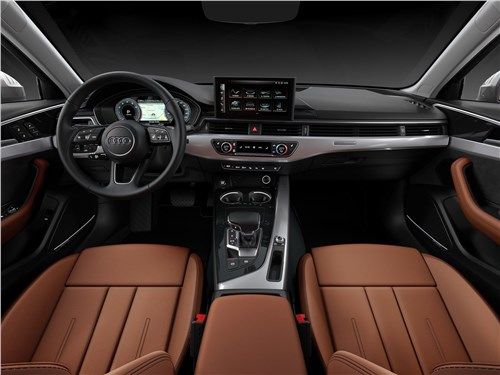 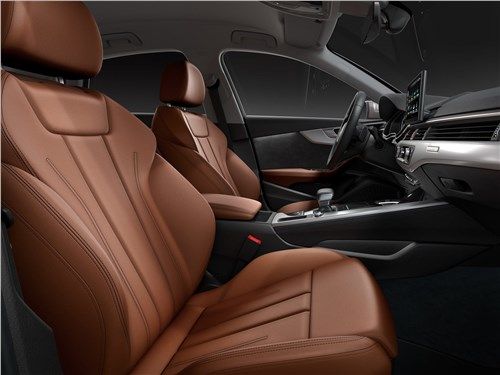 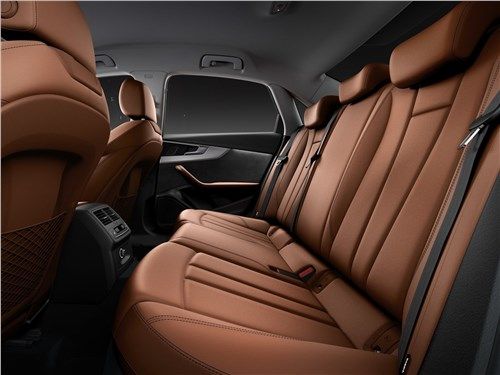 The fifth generation Audi A4 with the in-house B9 index debuted in 2015, and four years later, at a closed exhibition in Ingolstadt, the German manufacturer demonstrated an updated version of the family. It should be noted that the novelty is the first, but very deep restyling. The car received a modernized line of power units, a modified central panel layout, several additional options and a redesigned exterior. Despite the fact that visually, the car has not received radical changes, most of the hinged panels are completely new. From its predecessor, only the hood, roof and trunk lid or the fifth door, in the case of a station wagon, remained. A smaller radiator grille can be seen on the front. It retained its hexagonal shape, however, it lost its chrome ribs. The headlamps are also refurbished. By default, LED, and for an additional fee matrix with adaptive high beam. The sections of daytime running lights have also changed. Aft, you can see new brake lights with unusual graphics and a pair of massive exhaust pipes. Audi A4 is a five-seater mid-size car of the premium segment. It is available in two versions: a four-door sedan and a station wagon. After restyling, its overall dimensions are: length 4762 mm, width 1847 mm, height 1428 mm for the sedan and 1435 mm for the station wagon, and the wheelbase is 2820 mm. The model is based on the modular MLB platform. It implies a fully independent multi-link suspension arrangement. In the initial versions, conventional double-acting shock absorbers are installed in a circle, and for an additional fee, you can order adaptive struts with comfortable and sporty modes of operation. As for the size of the trunk, the sedan is able to offer up to 460 liters. The station wagon is somewhat more spacious. With the backs of the second row raised and loaded under the top shelf, about 495 liters remain in the back. If you sacrifice the rear seats, you can get up to 1495 liters. Five different powertrains were announced at the start of sales. Gasoline Audi A4 will receive a line of two-liter turbocharged four-cylinder engines. Basic versions develop 150 and 190 horsepower and 270-320 Nm of torque. They come with only seven-speed preselective robotic boxes with two S tronic clutches. The drive is exclusively front. Older versions will receive a more efficient engine with 245 horses and 370 Nm of thrust. It works with the same gearbox and proprietary Quattro all-wheel drive system. Diesel versions are available in two versions. The first is a turbocharged inline four with 190 forces and 400 Nm with a robotic gearbox. There is also a more powerful V-6 variant. It generates 231 hp and 500 Nm. The transmission is a classic eight-speed hydromechanical automatic and an all-wheel drive system. The main change in the interior of the Audi A4 is the updated multimedia system. She received an enlarged screen (10.1 versus 8.3 inches from its predecessor). Moreover, it has become sensory. For a more pleasant tactile sensation, the manufacturer has installed a small spring. Also, the controller, which was previously responsible for control, disappeared from the center console. The optional virtual instrument panel has been changed. It has increased functionality and image resolution. Other changes worth noting include a new steering wheel, an expanded list of trim materials and interior ambient lighting.