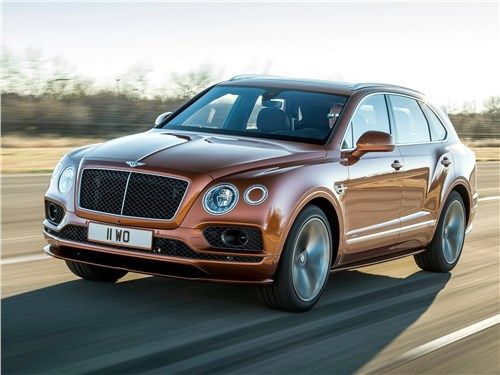 The release of the BENTLEY BENTAYGA model was carried out from 2015 to 2019.

Table of factory and suitable tire sizes for BENTLEY BENTAYGA. 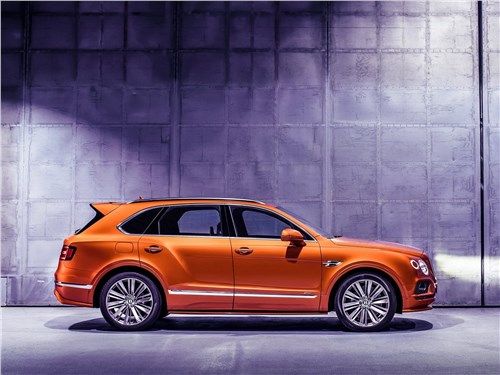 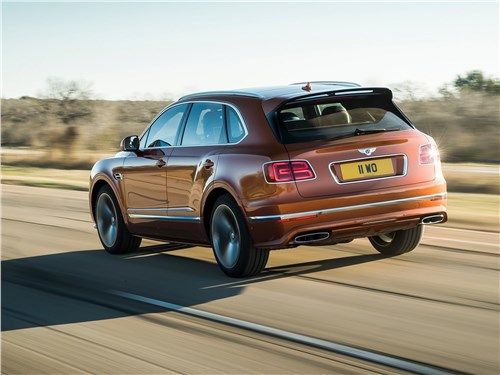 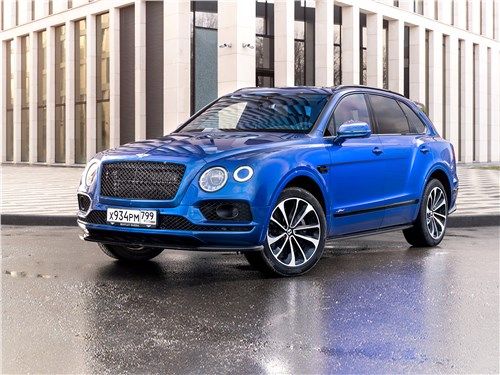 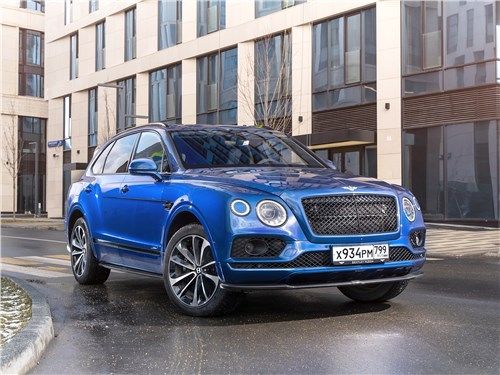 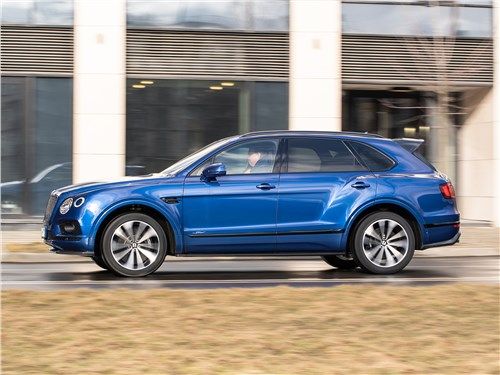 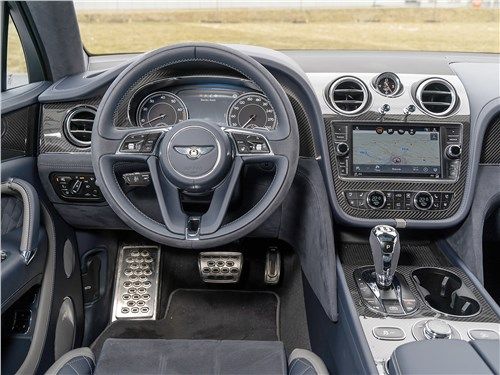 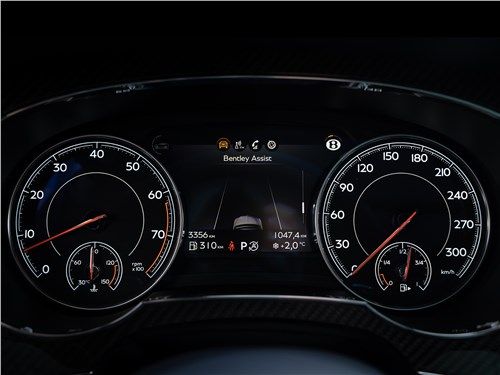 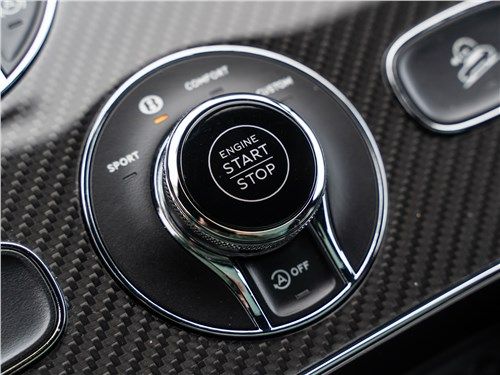 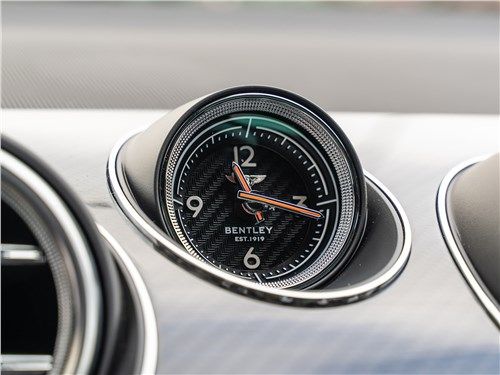 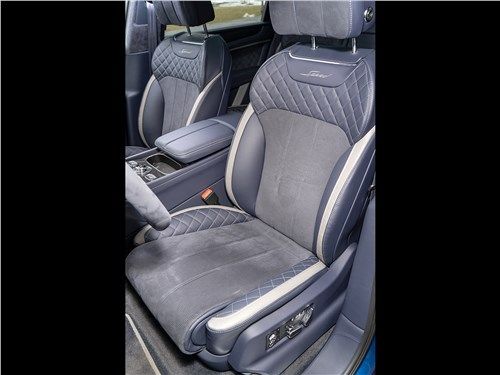 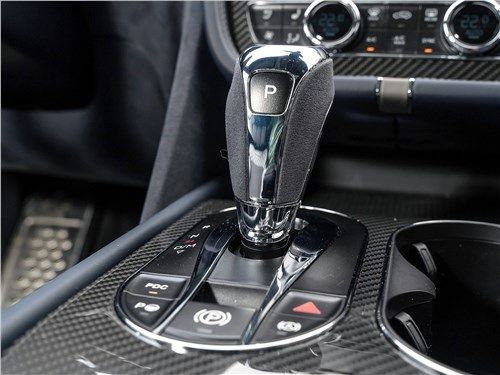 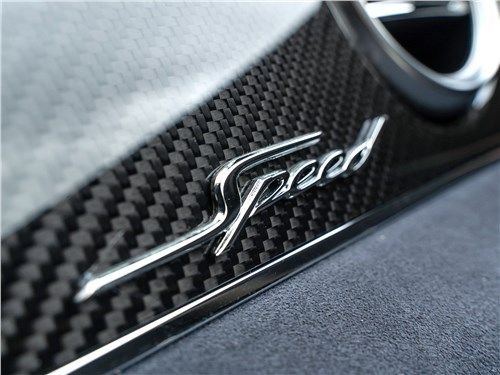 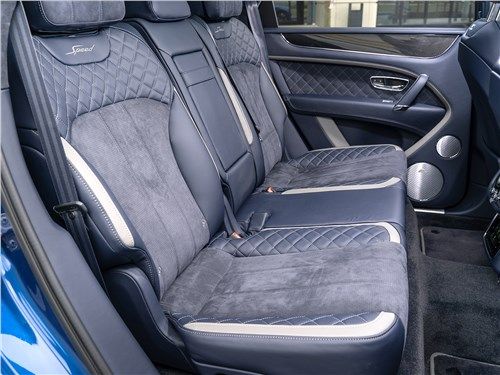 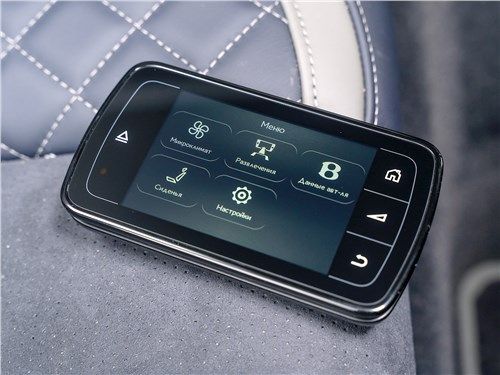 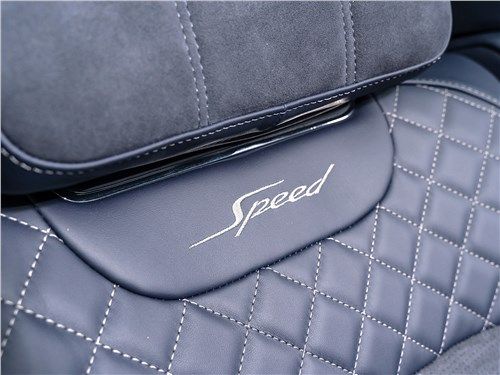 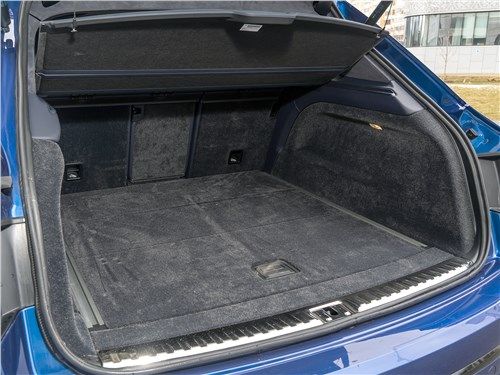 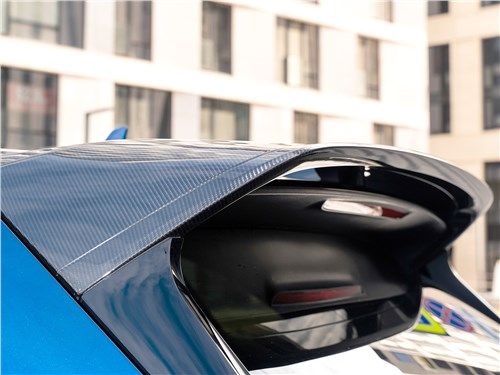 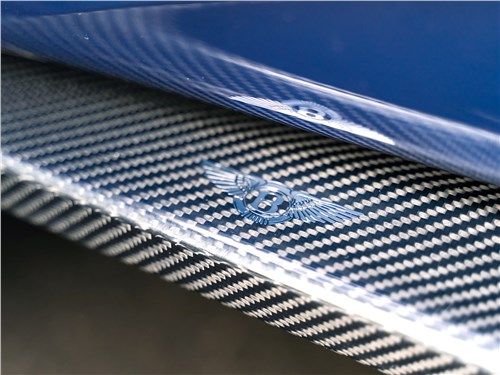 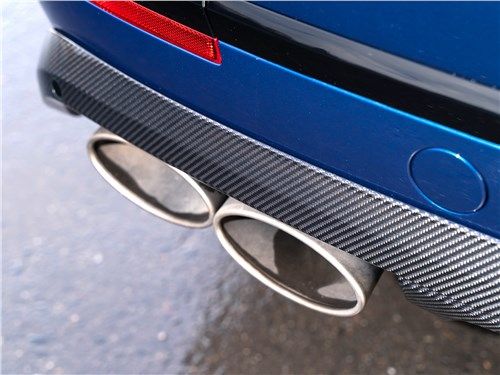 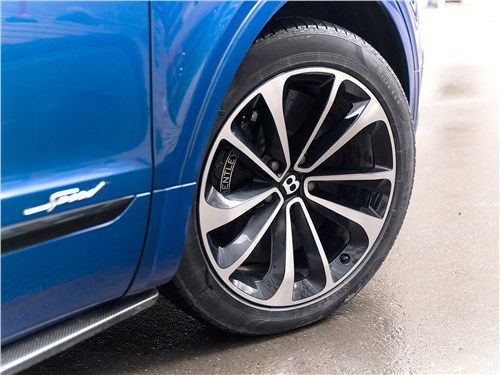 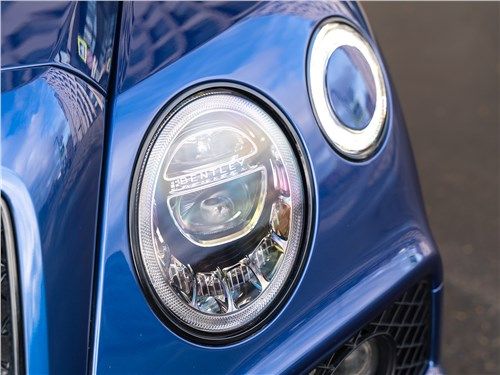 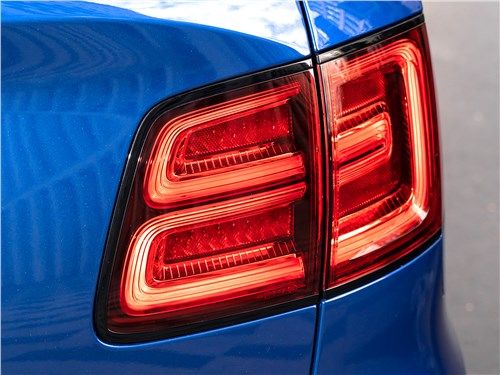 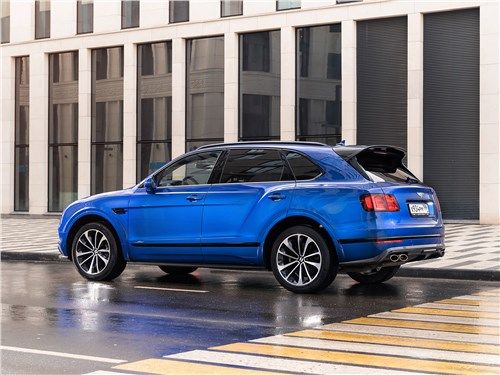 Super-premium crossover of the legendary British brand. It is considered the most expensive production car in its class. The model has been produced since 2015 and has undergone the first restyling. The car has changed a lot. At the same time, the changes mainly affected its exterior and interior design. The crossover will now strongly resemble the current version of the famous Continental. He gained a more massive bumper. Its grille has also increased, while retaining its distinctive design. Headlights are matrix. They will now be installed 30 mm higher than in the previous version. "Bentayga" received new windshield wipers, reminiscent of "wipers" in modern Mercedes models. The car has acquired a huge tailgate. Stylish LED lights will be installed on it. And the place for the registration number will be in the rear bumper. The rear arches will become wider. The rear track will also increase. And the dimensions of the luxury car will remain the same. The design of the rims will also change. It is planned to offer several options to choose from. There are also many innovations in the salon. The main one was a completely virtual instrument panel. Instead of the previous round ones, stylish trapezoidal deflectors will appear. The car will receive a new multimedia system with a huge touch screen and advanced functionality. The manufacturer promises excellent work with all gadgets and great sound of this device. There will be new seat upholstery designs. Cars for four people will have a lot more space in the back. The dimensions of the luxury crossover will remain unchanged. The length of the Bentley Bentayga is 5141 mm, width - 1998 mm, height - 1742 mm. The wheelbase is 2992 mm, and the ground clearance is as much as 245 mm. In combination with all-wheel drive, this speaks of the excellent cross-country ability of the car, which, of course, is unlikely to be needed. The volume of the trunk is 484 liters. That's a lot for a luxury car. After all, it was created not at all for the transportation of bulky goods. And if you fold the rear seat bench for passengers, there will be even more space in the luggage compartment. At the initial stage in the Russian market, the updated Bentley will be sold only with a gasoline engine equipped with a turbine. Its volume is 4 liters, and its power is as much as 550 horsepower. The crossover is capable of accelerating to 100 km / h in just 4.5 seconds. Its top speed is 290 km / h. The car will be equipped with an eight-speed automatic transmission. It is only available with all-wheel drive. In the future, the release of "charged" and hybrid versions of the car is planned. In some countries, the car will also be sold with a diesel engine. In Russia, such Bentayga will not be available. Restyling of the chic and insanely expensive Bentley Bentayga touched mainly on its exterior and interior. The crossover has become remarkably similar to another famous model of this brand. He also found more advanced multimedia. At the same time, the technical part remained unchanged. However, she is almost perfect as it is. To date, the exact number of complete sets and their cost are unknown. According to some reports, in Russia the car will cost at least 20,000,000 rubles. Since it is produced only in small batches for individual orders, most likely, each car will be somewhat unique and inimitable. Therefore, talking about his versions is not entirely correct. The start of sales of the updated crossover in our country is scheduled for autumn 2020. The novelty will not go unnoticed by the corresponding category of motorists. Perhaps soon it will appear in single copies on domestic roads. But mass sales of such a car should not be expected. After all, it is designed only for very wealthy people who appreciate the unique style of the famous brand and technical excellence. Therefore, there are very few such machines in the whole world.