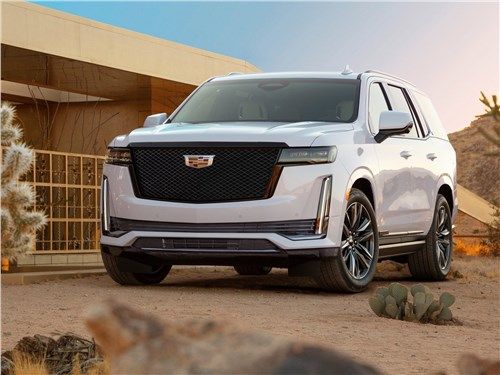 The release of the CADILLAC ESCALADE II model was carried out from 1998 to 2006. 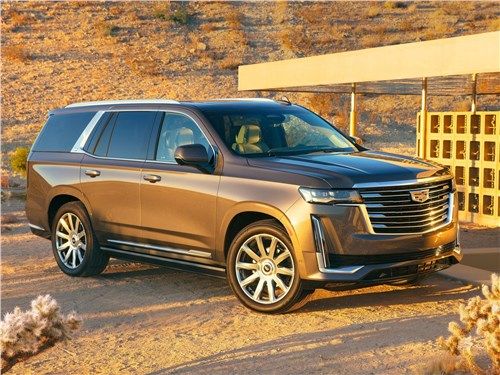 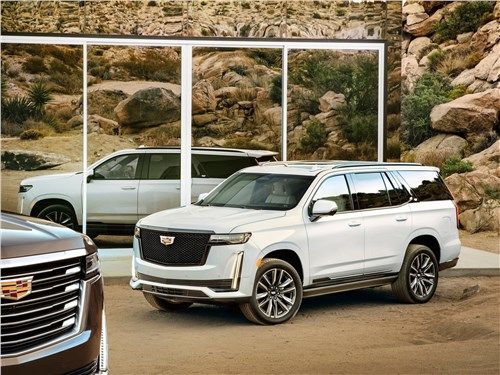 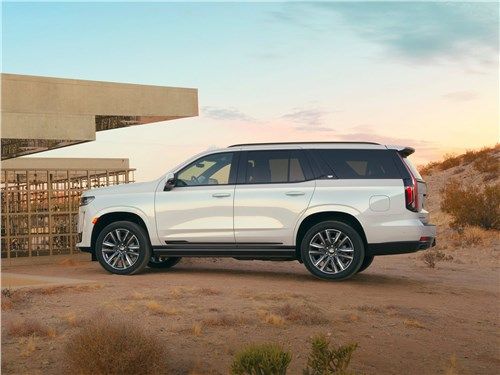 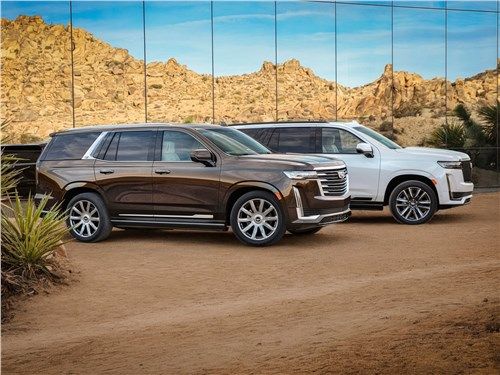 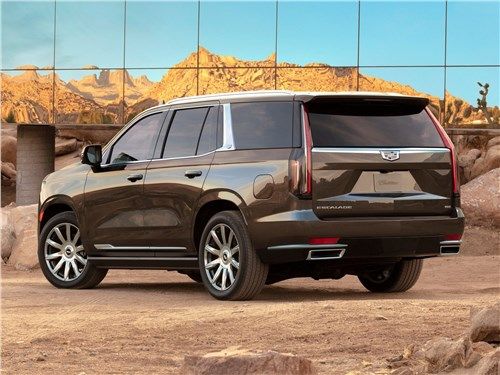 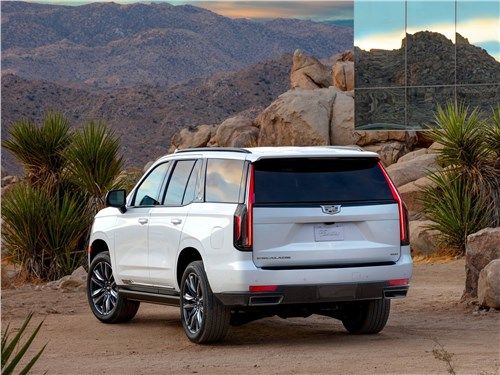 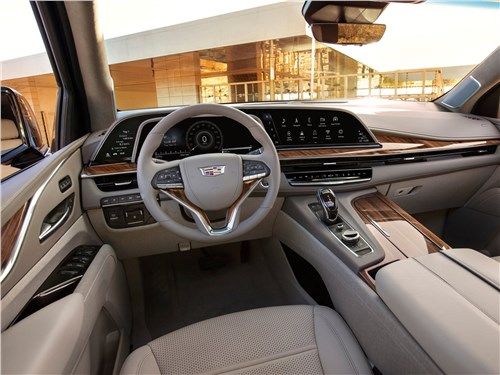 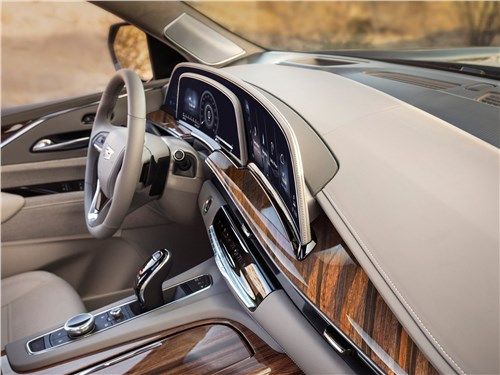 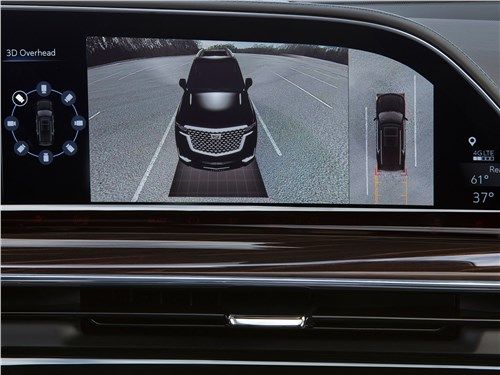 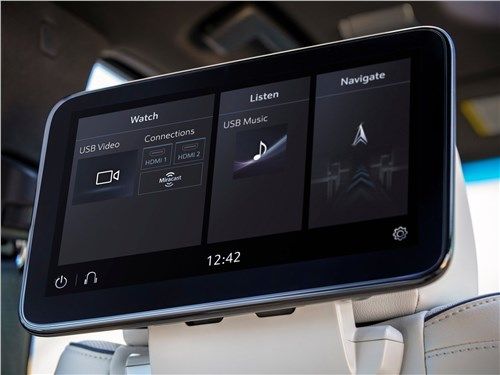 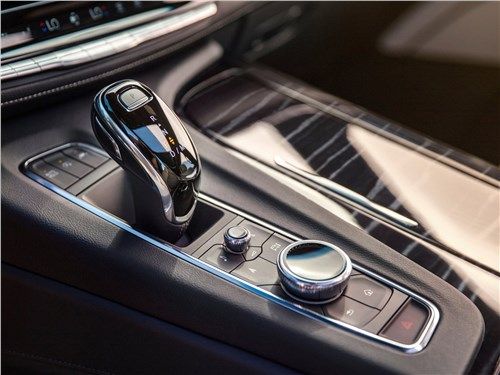 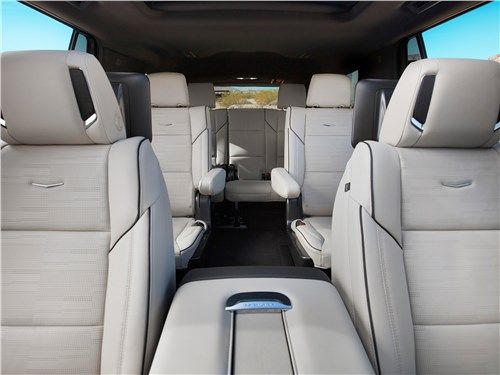 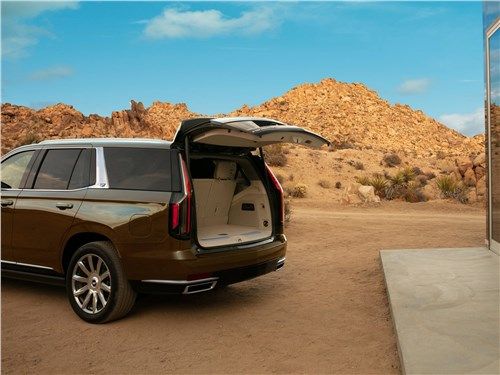 Following its single-platform cousins from Chevrolet and GMC, the all-new Cadillac Escalade debuted in February 2020. Of this American trinity of GM, he is the most prestigious and luxurious. The novelty is a full-fledged fifth generation and has received a lot of changes on all fronts. It will not be difficult to distinguish it from the previous generation. The designers abandoned the outdated vertical headlights and used more modern small horizontal blocks. The legacy of the previous model is in the form of massive vertical navigation lights, shading the massive grille. The latter retained its signature pentagonal shape, however, it received thinner and more elegant ribs. The main achievement of the manufacturer is in the salon. In front of the driver's eyes is a huge curved OLED OLED screen. Previously, such technologies were not used in production vehicles. The total diagonal of the panel is 32 inches. The virtual instrument cluster is passive at 14.2 inches, and on the side of it is a 7.2-inch touchscreen of the on-board computer, and on the right is a 16.9-inch display of the multimedia system. The pixel density is greater than that of a 4K monitor. The interior itself is offered in eight different trims, and in addition to luxurious leather upholstery, there is also a premium version of fabric upholstery. The audio system is also striking, the older versions will receive three amplifiers, as well as an ensemble of 36 speakers and 28 channels. The safety complex has received advanced radar cruise control. Among other things, it is able to independently change lanes when the direction indicator is turned on and does not require the driver to keep his hands on the steering wheel while driving. Among other options, it is worth noting a panoramic roof, screens for rear passengers, an infrared night vision system, as well as a circular view system, with a special mode that makes it easier to dock with a trailer. The Cadillac Escalade is a large premium SUV with three rows of seats. After a change of generations, it has grown significantly in size and is 5382 mm long, 2059 mm wide, 1948 mm high and 3071 mm between wheelsets. As before, the car is built on a full frame, however, the suspension has changed its architecture. In the front there is an independent design with two wishbones, and at the back, instead of an archaic continuous bridge, an independent multi-link architecture appeared. The car should become more comfortable and maneuverable. By default, conventional double-acting shock absorbers are installed in a circle, and for an additional fee, you can order adaptive Magnetic Ride struts and even a pneumatic system. The power palette of the Cadillac Escalade has also been transformed. The main engine is a classic petrol naturally aspirated 6.2-liter V-shaped eight. It has only one distribution head for each block head and a system of partial cylinder shutdown at low loads. Peak output is 426 horsepower and 623 Nm of torque. As an alternative, for the first time in history, a Duramax three-liter inline diesel six is offered. She develops 281 horses and 623 Nm. The gearbox is exclusively automatic for 10 gears, the drive is rear by default, for an additional fee, a full plug-in.