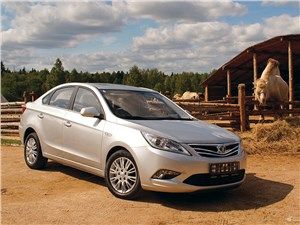 Table of factory and suitable tire sizes for CHANGAN EADO. 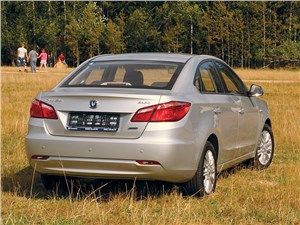 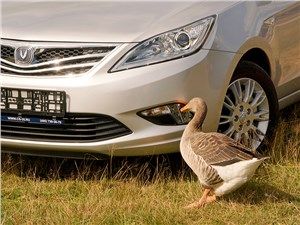 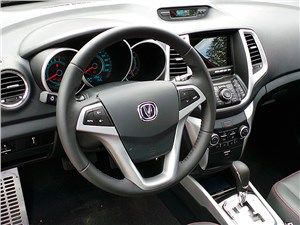 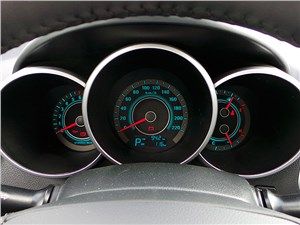 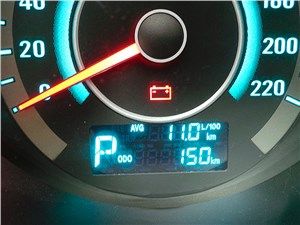 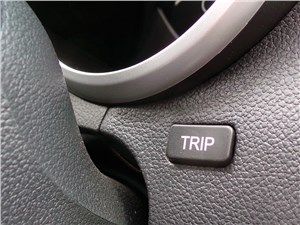 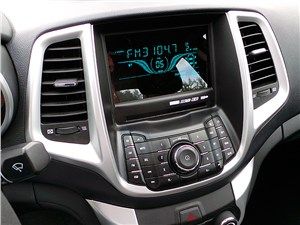 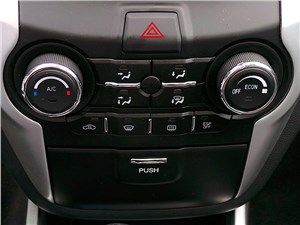 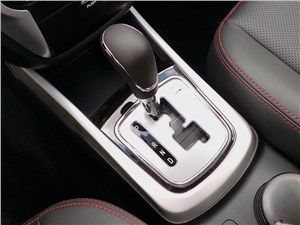 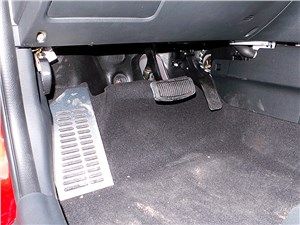 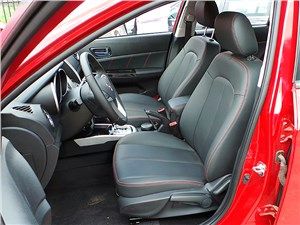 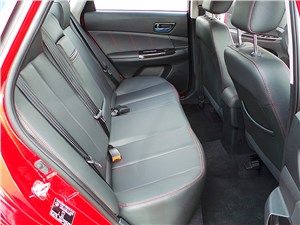 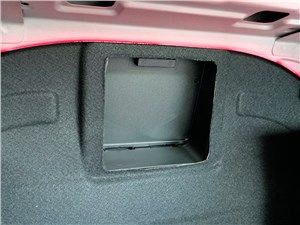 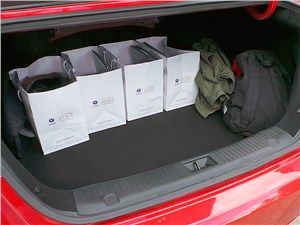 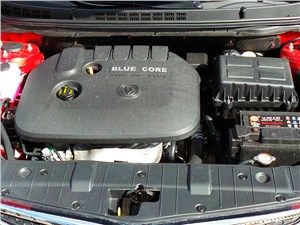 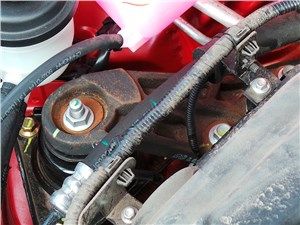 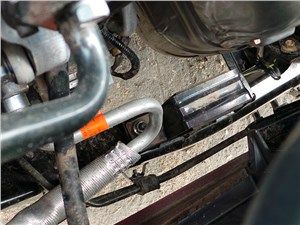 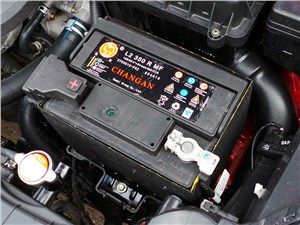 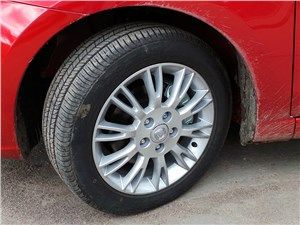 Changan Automobile (sometimes referred to as CHANA) is one of the five largest car manufacturers in China. The brand appeared on the Russian market in December 2013, presenting three of its models at once: the CS35 crossover, the Raeton executive sedan and the Eado class sedan. Changan Eado has a European design and well-thought-out ergonomics of the cabin. This is the achievement of the European design studio of the brand, in which the Greek Andreas Zapatinas (participated in the creation of several cars of the Fiat and Alfa Romeo brands) and the Italians Stefano Carminati and Luciano D'Ambrosio, who managed to bring the coefficient of resistance to the incoming air flow (Cx) to 0 , 29. Changan Eado is 4620 mm long, 1820 mm wide and 1490 mm high. In running order, depending on the type of transmission and equipment, it weighs from 1350 to 1400 kg and has a carrying capacity of 300 kg (in any case, such figures are given in the technical characteristics of the car). The trunk volume is 510 liters, and the fuel tank is 52 liters. Under the hood of the Changan Eado, a single 1.6-liter 113-horsepower gasoline engine with multipoint injection and a torque of 152 Nm is installed transversely. It consumes AI 92 gasoline and belongs to the Euro-4 ecological class. This engine is installed on Changan Eado along with a five-speed manual transmission or a four-band "automatic". In the first case, Changan Eado is capable of speeds up to 185 km / h, in the second it is 10 km / h less. The car accelerates to "hundreds" in 12.6 or 13.5 seconds. respectively. The drive is provided for the front wheels only. Fuel consumption of the Changan Eado with a manual transmission is moderate: 8.2 l / 100 km in the city, 5.4 l. - on the highway and 6.5 liters. - when driving in mixed mode. With an automatic transmission, consumption rises to 9.4; 5.9; and 7.2 liters. respectively. Front suspension Changan Eado type MacPherson, with a transverse stabilizer. Rear - semi-dependent, torsion bar. The ground clearance is 160 mm. The steering gear is rack and pinion, with an electric amplifier. All wheel brakes are disc brakes with diagonal distribution of contours. Changan Eado is offered in six trim levels. Basic Standard, not too rich in equipment, which is not typical for Chinese brands. The list of equipment includes air conditioning, power windows for all doors, remote opening of the trunk lock and cigarette lighter, as well as security systems such as two front airbags, anti-lock brakes (ABS) and brake force distribution (EBD).