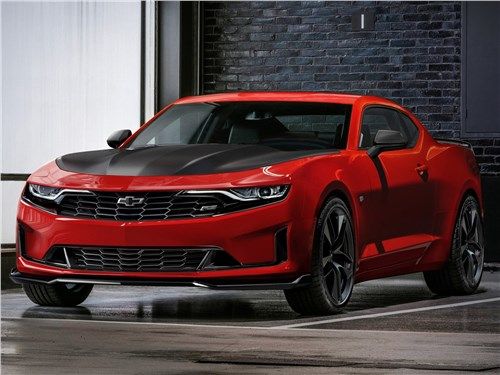 The release of the CHEVROLET CAMARO IV model was carried out from 1992 to 2002. 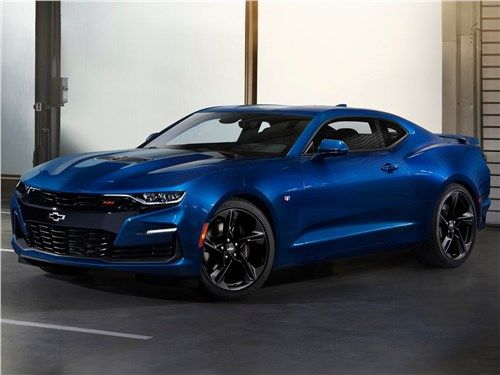 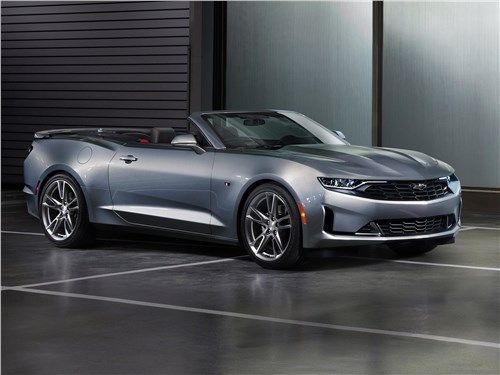 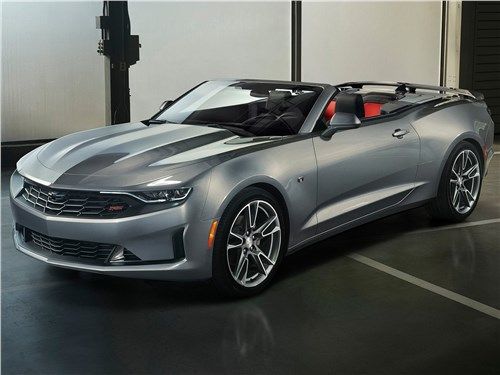 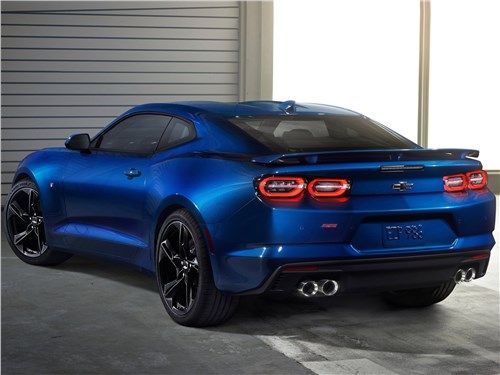 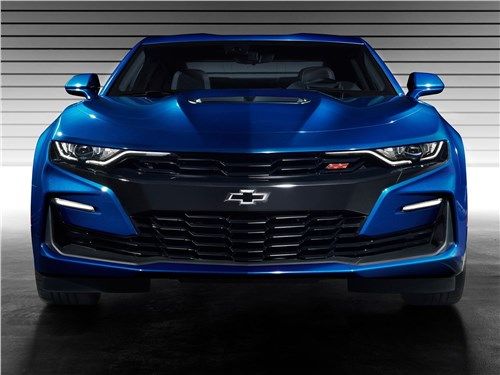 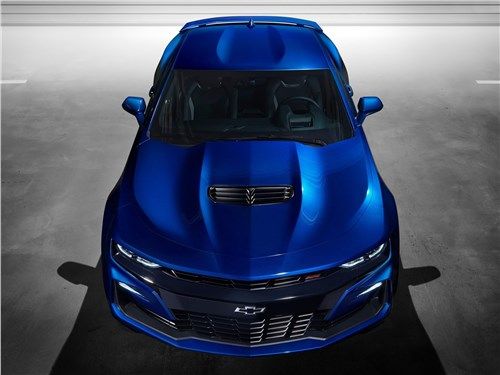 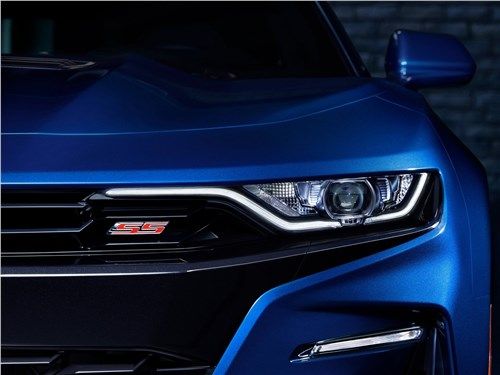 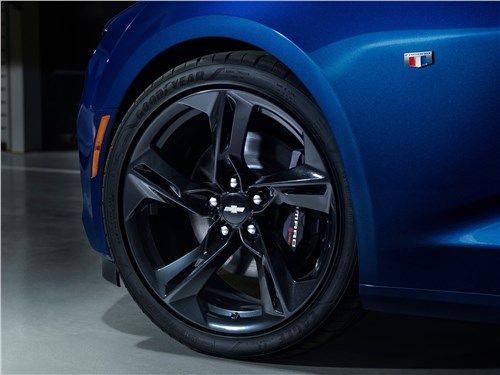 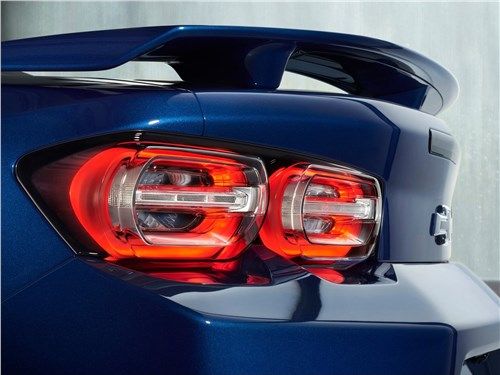 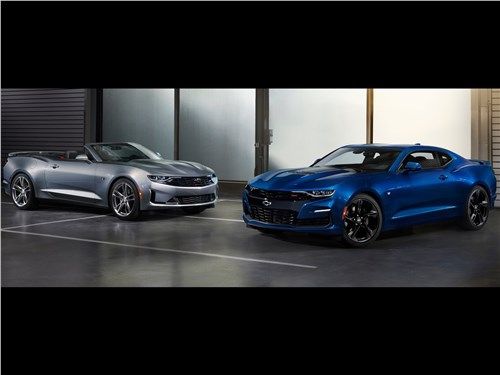 The sixth generation Chevrolet Camaro appeared before the general public in 2016 and was produced until 2018, until the manufacturer announced an updated version. It represents the first restyling and was demonstrated on the home market back in April. Domestic dealerships opened pre-orders in December, and the first cars will meet their owners only in January 2019. The modernization has affected, for the most part, the cosmetic component of the car. He began to look much more aggressive than his predecessor. All outdoor lighting equipment has received a modern LED filling. The headlights are narrower, have dual focusing elements and other sections of daytime running lights. The radiator grille visually merged with the lower air intake, which received additional side sections. This solution optimized air flow and improved cooling. There are new, more rounded brake lights at the stern. The Chevrolet Camaro is a sporty four-seater coupe. After restyling, it is 4784 mm long, 1348 mm high, 1897 mm wide and 2811 mm between the wheelsets. The ground clearance is average and is 150 millimeters. At the heart of the car is the redesigned Alpha platform familiar from the Cadillac CTS. To adapt to the coupe, it was reworked by almost 70%. The body received a high content of winged metal, which made it possible to throw off up to 90 kg and increase torsional stiffness by 28%, compared to the previous generation. As for the suspension itself, there are McPherson struts in front with aluminum levers and a double steering knuckle. At the back is a multi-link design. By default, the car is equipped with a Brembo braking system. The front axle houses 320mm ventilated discs and four-piston calipers. There is only one piston at the back, and the diameter is 315 mm. For the domestic market, the American manufacturer offers one single power unit. This is a two-liter Ecotec inline petrol four with turbocharging. It has two camshafts, a direct fuel supply system and a variable valve timing system. To make the car more attractive in terms of taxation and increase its reliability, Russian cars were derated. Their output is 238 horsepower at 5500 rpm and 400 Nm of torque at 3000 rpm. Abroad, the output of this motor is 275 forces. A classic hydromechanical automatic Hydra-Matic with eight operating ranges is offered as a gearbox. The drive is exclusively rear. As before, only one complete set called 3LT is available for purchase on the domestic market. After restyling, it received an updated multimedia system Chevrolet Infotainment 3. It has an eight-inch touch screen, an interface for synchronizing with smartphones, a standard navigation system and a rear-view camera. Other options include a dual-zone climate control system, leather upholstery, heated multifunction steering wheel, Bose sound system and 20-inch alloy wheels.