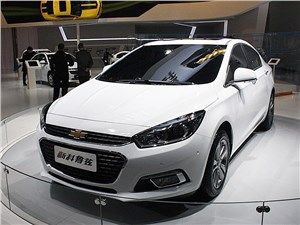 The release of the CHEVROLET CRUZE model was carried out from 2009 to 2019.

Table of factory and suitable tire sizes for CHEVROLET CRUZE. 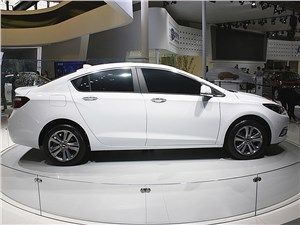 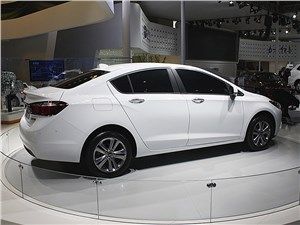 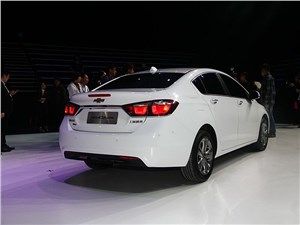 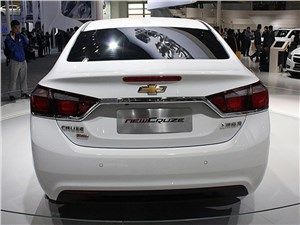 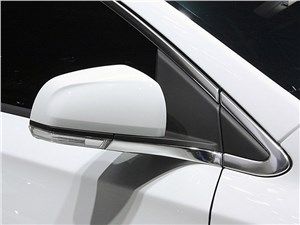 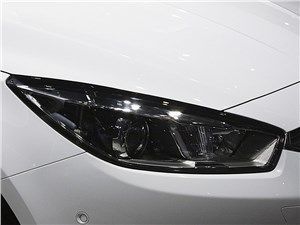 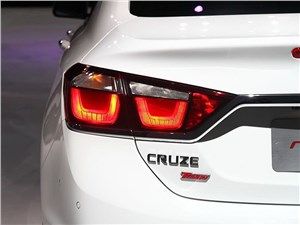 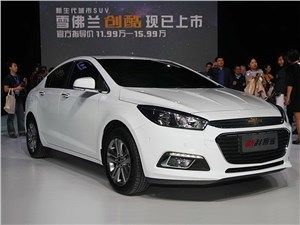 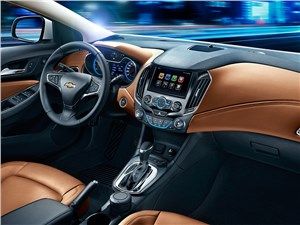 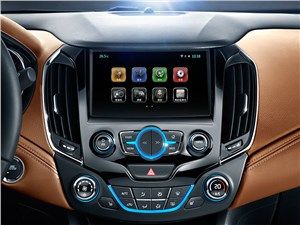 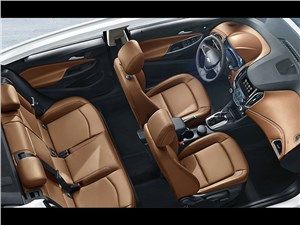 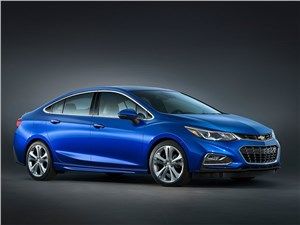 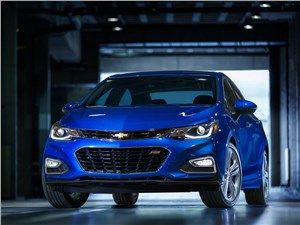 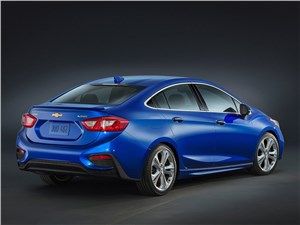 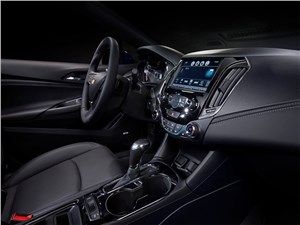 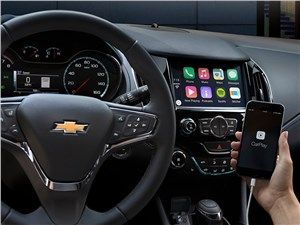 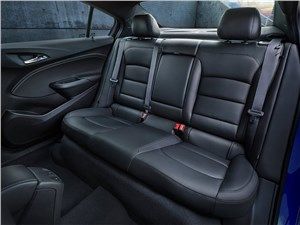 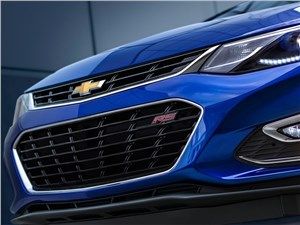 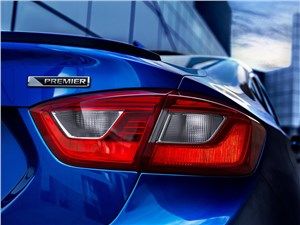 The debut of the second generation Chevrolet Cruze in the United States took place on June 25, 2016. The car has grown in size, acquired modified electronics, received a new power unit and began to look more modern. In general, the new Chevrolet Cruze began to look much more dynamic and aggressive than its predecessor. The radiator grille with cells, arrow-shaped headlights, rapid contours give the car's appearance lightness and grace. The second generation Chevrolet Cruze is built on the D2XX platform and shares it with the 5th generation Opel Astra. At the front of the car is a McPherson, and at the back is a beam that can be fitted with a Watt mechanism. Due to the wider use of lightweight composite materials, the weight of the Chevrolet Cruze was reduced by 113 kilograms, 24 of which were thrown off thanks to the new body, which became stiffer by 27%, and also reduced the drag coefficient to 0.29. Compared to its predecessor, the second generation Chevrolet Cruze has slightly increased, now its length is 4666 mm, and the wheelbase is 2700 mm, but the width and height have decreased - 1795 mm and 1458 mm, respectively. The base for the Chevrolet Cruze will be a 1.4-liter turbocharged gasoline engine. It produces 153 horsepower at 5600 rpm and is capable of accelerating the car to a hundred in 8.5 seconds. In the basic configuration of the Chevrolet Cruze, the engine will be paired with a six-speed manual transmission, but it can also be equipped with a six-speed automatic transmission, with which the declared consumption on the highway will be 5.8 liters per hundred kilometers. Chevrolet Cruze is equipped with the latest technology, in the list of options you can find both simple ones like heated seats and a steering wheel, ABC, electronic stability control system, EUR, and complex ones: 10 airbags, tire pressure sensors, automatic high beam and a control system blind spots. The Chevrolet Cruze will be available in L, LS and LT trims. There will also be top-of-the-line RS trim, which will feature 18 "wheels, side skirts, a sports grille, a front splitter and a rear spoiler. The second-generation Chevrolet Cruze is strikingly different from its predecessor, both in appearance and in terms of equipment. demonstrates tremendous comfort, safety, and its sporty appearance fully meets the dynamic characteristics.