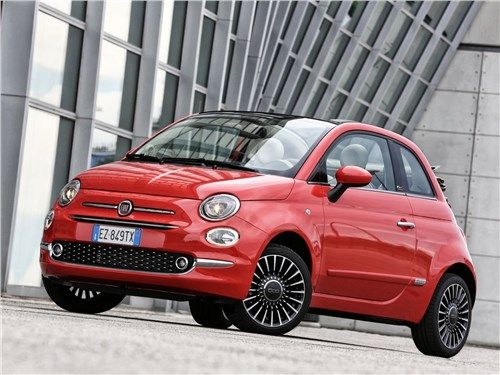 Table of factory and suitable tire sizes for FIAT 500. 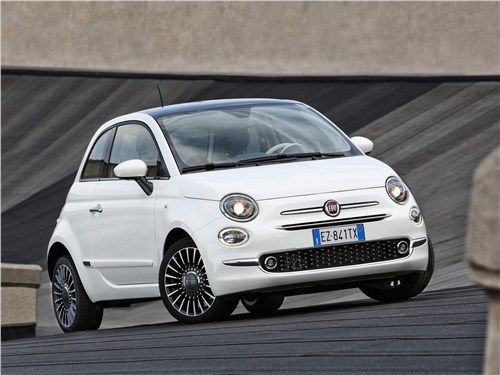 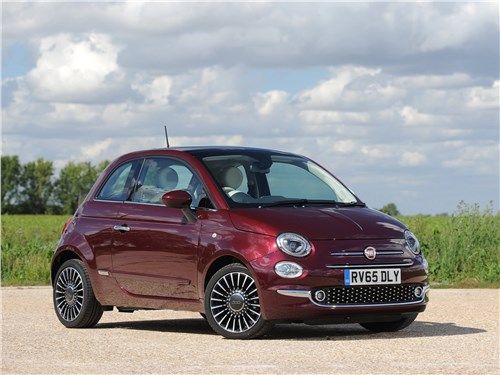 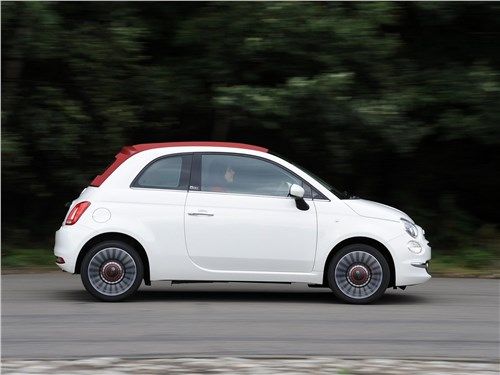 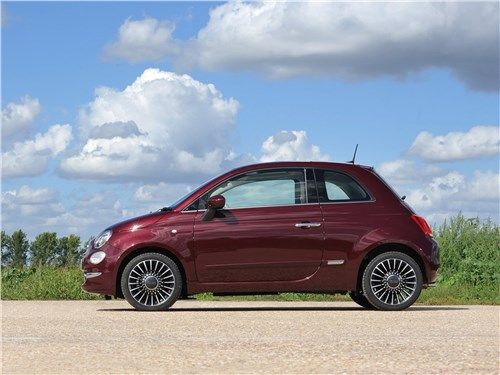 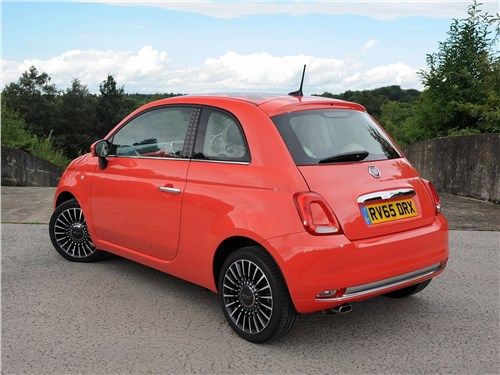 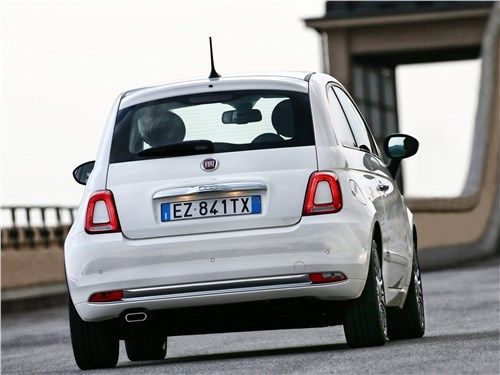 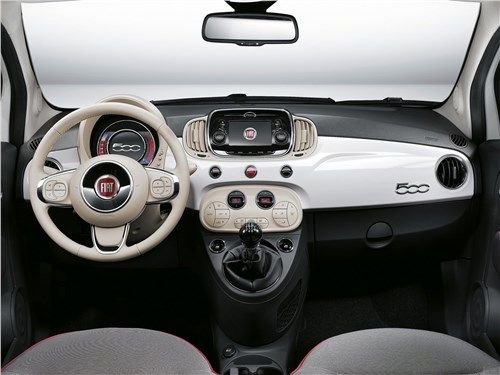 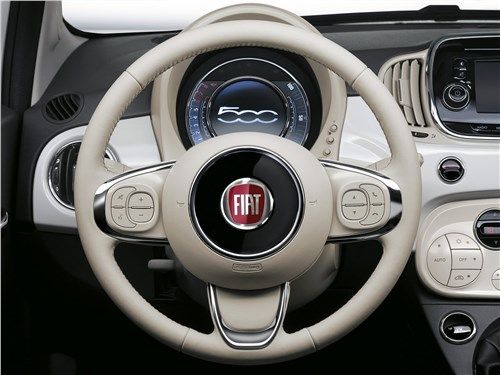 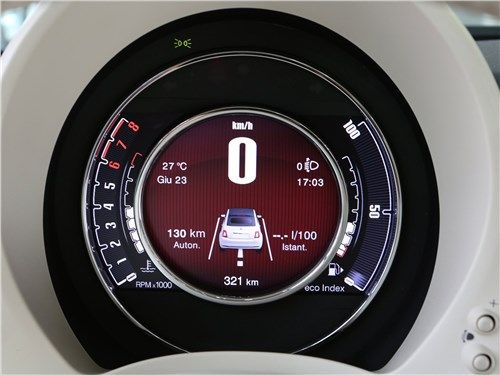 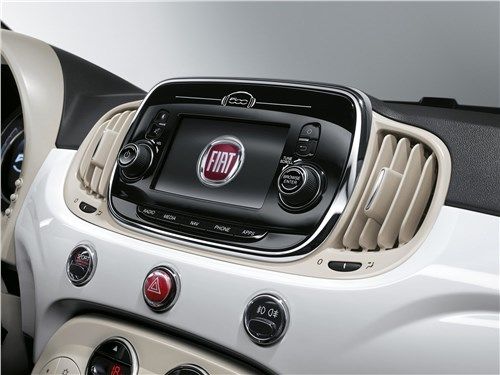 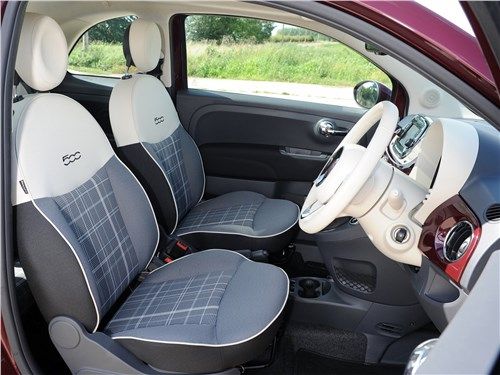 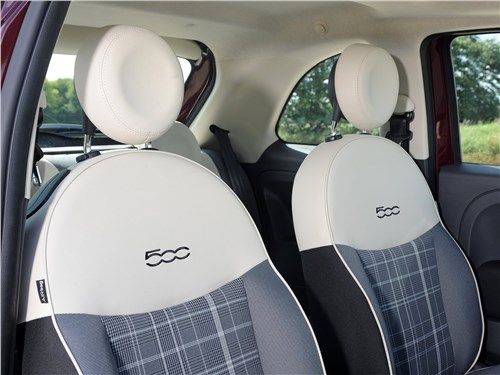 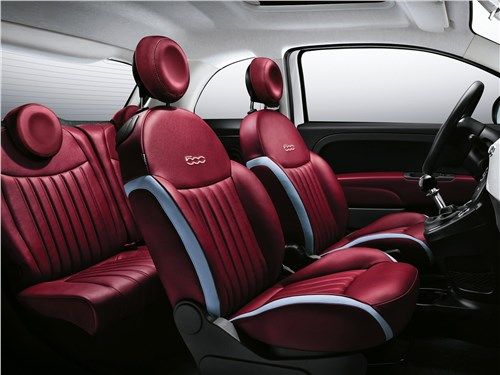 The modern neoclassical Fiat 500 was released in 2007 and sold out in large numbers. The manufacturer managed to sell more than one and a half million vehicles. Moreover, he managed to give life to a whole family. In addition to the regular version, sports modifications with uprated engines, open versions, elongated five-doors and even compact city crossovers are sold. In 2015, in order to keep up with the times, the manufacturer decided to carry out the first restyling. The list of work done cannot be called extensive. The main challenge was not to spoil sales of an already successful model. You can distinguish a novelty from a pre-reform version by lighting technology. The main headlight units received a chrome border, focusing lenses and lost direction indicator sections. Additional lower sections have become larger and received LED half-rings for daytime running lights. The ventilation gap has increased, and the chrome trim has disappeared from the front bumper. At the same time, the design of the central air intake and fog lamp blocks has changed. At the stern, altered brake lights are striking. They retained their shape, however, received a plastic overlay in the body color in the center and lost the fog sections. They moved down to the rear bumper. Inside, all the changes are on the front panel. In the center, you can see the new vertical air ducts and a small five-inch screen of the multimedia system. The steering wheel has also changed. On him. Already in the basic configurations there are audio control buttons. Among other things, the manufacturer has improved sound insulation in the area of the engine shield and wheel arches. The possibilities of personalization have expanded. There are additional options for light-alloy wheels, seat upholstery, stickers, as well as body and interior colors. The Fiat 500 is a small A-class compact city car. It measures 3571 mm long, 1627 mm wide, 1488 mm high and 2300 mm between wheelsets. The ground clearance is expectedly modest and is only 114 mm. Officially, in the domestic market, models are presented only in the back of a three-door hatchback. The car is built on a platform from the Panda model, which is also used in the Ford Ka. The layout is classic for this class. The engine is located at the front transversely, on a steel subframe, to which, by means of rigid levers, independent McPherson struts are attached. A torsional semi-dependent beam is installed at the back. Despite the fact that the restyling gave the Fiat 500 a new line of power units, in the domestic market, the model will be sold with a pre-reform engine. It's a 1.4-liter naturally aspirated inline four. It develops 100 horsepower at 6,000 rpm and 131 Nm of torque at 4,250 rpm. The box is mechanical six-speed by default. A five-speed robot with one clutch is available at an additional cost. The maximum car is capable of accelerating to 182 kilometers per hour, gaining the first hundred in 10.5-10.7 seconds and consuming about 5.6-6.1 liters of gasoline for every hundred kilometers.