Table of factory and suitable tire sizes for FIAT SCUDO. 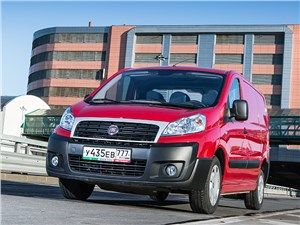 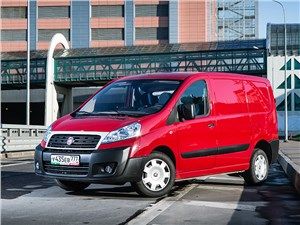 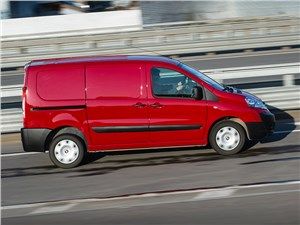 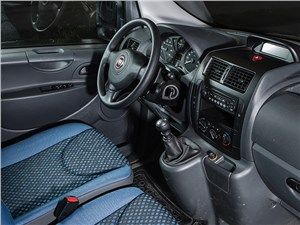 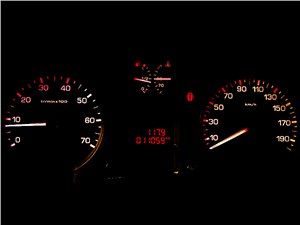 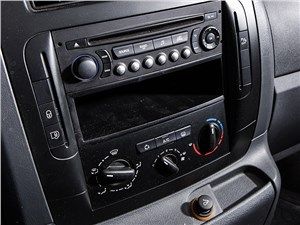 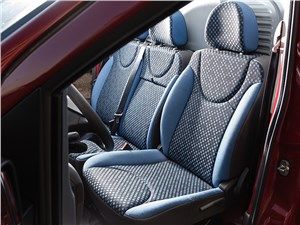 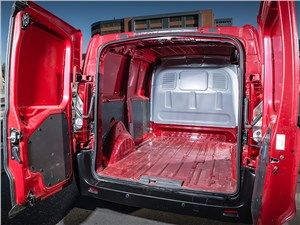 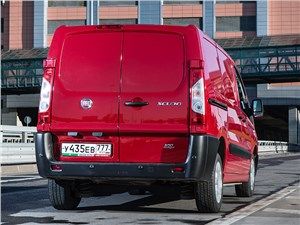 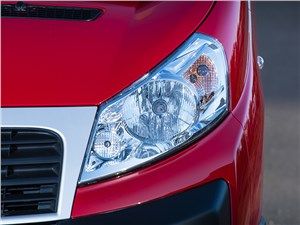 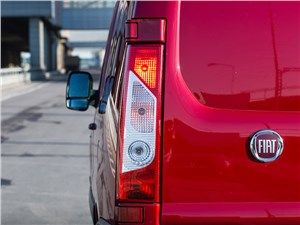 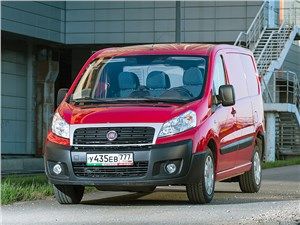 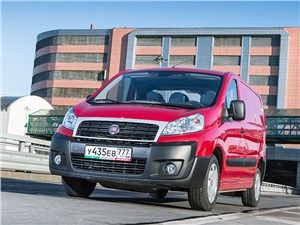 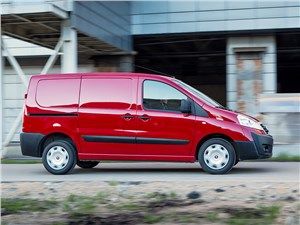 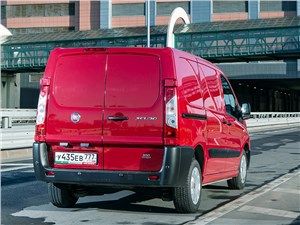 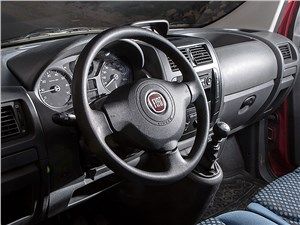 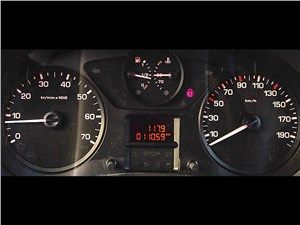 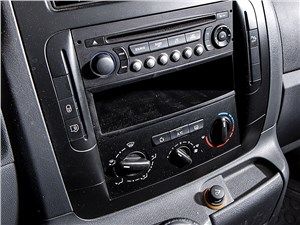 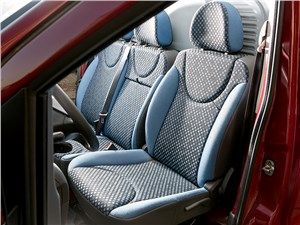 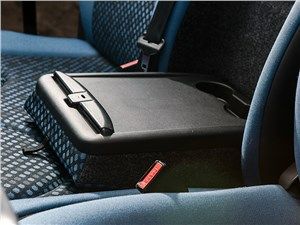 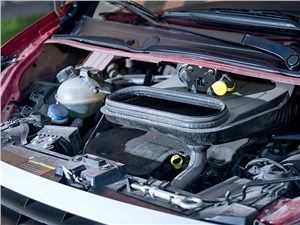 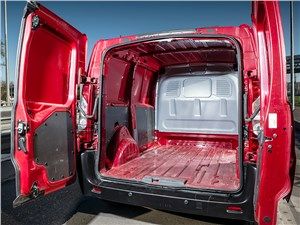 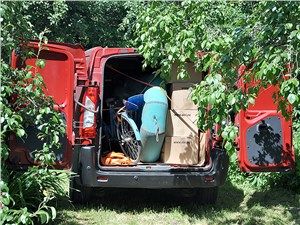 The second generation of the cargo-passenger Fiat Scudo appeared before domestic motorists in 2014. The new generation is based on a platform exclusively for the cargo model Cargo with a closed body. The novelty has received a good technical filling, a practical interior and an interesting design. It has stylish, fender-flatter headlights with large circular reflectors and large turn signal sections. The radiator grille visually adjoins the lighting equipment and is bordered by a thick chrome trim. It sports the manufacturer's logo and is made up of many thin, intersecting vertical and horizontal ribs. The front bumper is made of durable, unpainted plastic. It has a small rectangular air intake and a couple of special recesses. In rich trim levels, there are large round fog lamp blocks. In general, the model received a simple, but rather functional and memorable appearance, perfectly emphasizing its class and purpose. Fiat Skudo is a cargo-passenger van produced in two bodies. In the first version, its overall dimensions are: length 4805 mm, width 1895 mm, height 1980 mm, and wheelbase 3000 mm. For an additional fee, an extended version can be ordered. The distance between its axles has increased by only 122 mm, but the total length has increased to 5135 mm. Depending on the version, the carrying capacity varies from 782 to 797 kilograms, and the gross weight is 2759 and 2791 kg, respectively. The interior of the van has an amazing ability to transform. By default, it has a two-row layout, however, as an option, the manufacturer offers a third removable row, which significantly increases the number of seats. Moreover, the front passenger double seat can be replaced with more comfortable, separate captain's seats. The passenger compartment is accessed through a convenient sliding door on the right side of the vehicle. In the back there are comfortable swing doors. The luggage compartment is quite spacious. With the seats fully folded, the length of the loading platform is 1230 mm for the younger version and 1555 mm for the long wheelbase version. The width and height are the same - 1600 and 1449 millimeters. In the domestic market, the van will be equipped with only one engine. This is an inline turbocharged diesel four at 1997 cubic centimeters. Thanks to the good displacement and turbocharger, the engineers managed to squeeze out 120 horsepower at 4000 rpm and a whopping 300 Nm of torque at 2000 rpm. The engine does not differ in a high-spirited character, but it is quite reliable and has a good torque shelf. All the power is digested by a six-speed manual transmission of variable transmissions and transmitted exclusively to the front wheels. As a result, the maximum speed of such a car is about 160 kilometers per hour. Fuel consumption is quite democratic. In a quiet driving mode, the van will consume about 7.4 liters of diesel fuel per hundred kilometers in the combined cycle. Skudo has the broadest functionality and attractive features. It has a simple, but rather stylish design that perfectly harmonizes with its tasks. Such a car will look advantageous both in the busy traffic of the metropolis and on highways. Salon is the kingdom of solid assembly, well-thought-out ergonomics, practicality and comfort. Even a long journey in a large company or cargo transportation will not be able to deliver unnecessary trouble to the driver. The manufacturer is well aware that a modern car, first of all, should give pleasure from the trip. That is why, under the hood of the van there is a simple, but rather reliable unit, which is a fusion of proven technologies and many years of experience of engineers. Fiat Scudo is perfect for both commercial and personal use.