Table of factory and suitable tire sizes for FORD EXPLORER. 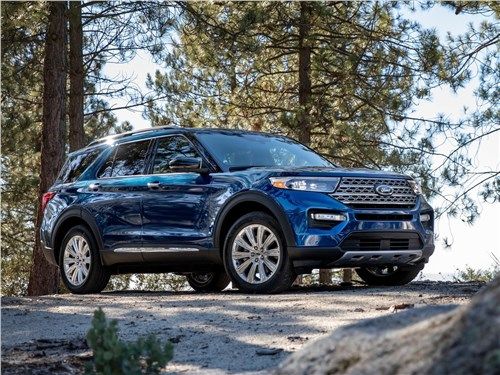 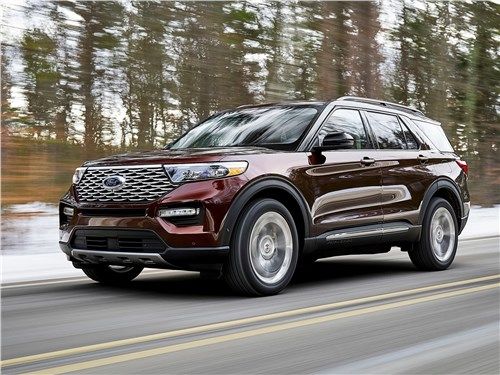 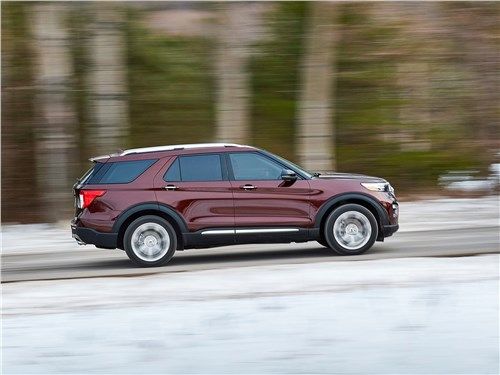 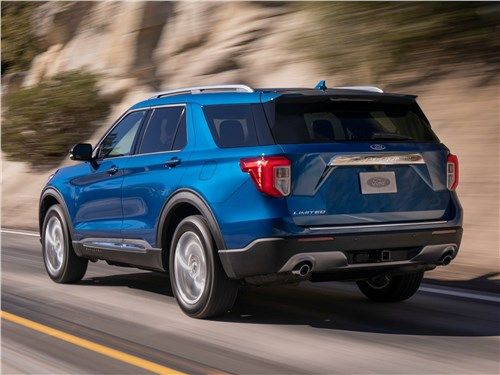 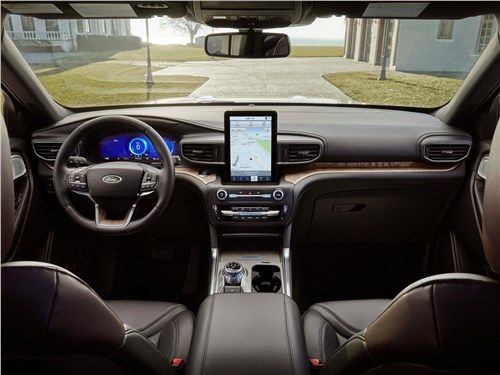 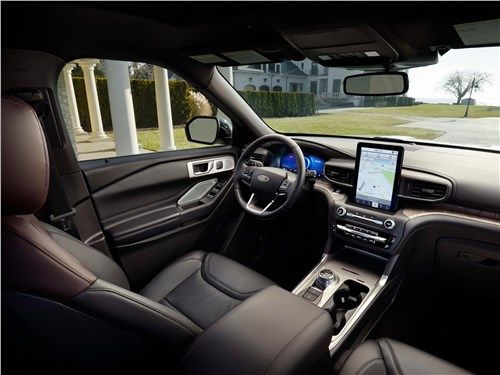 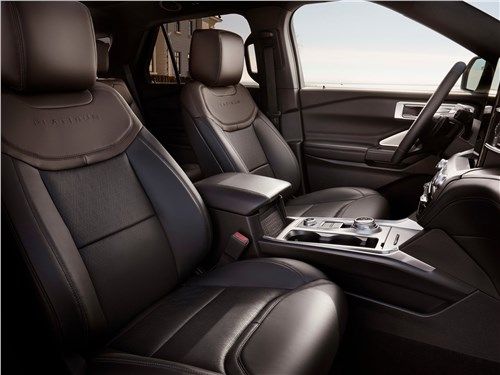 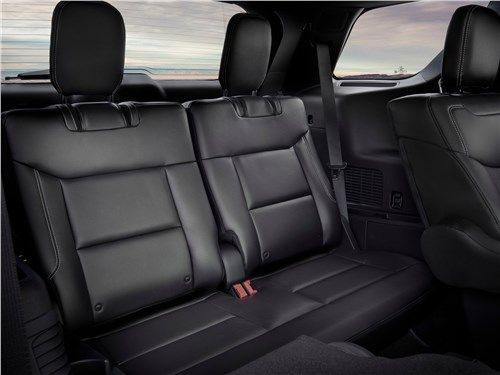 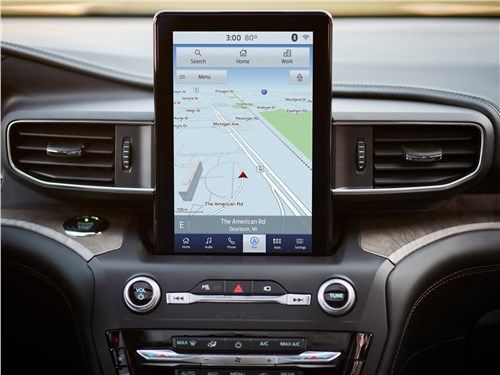 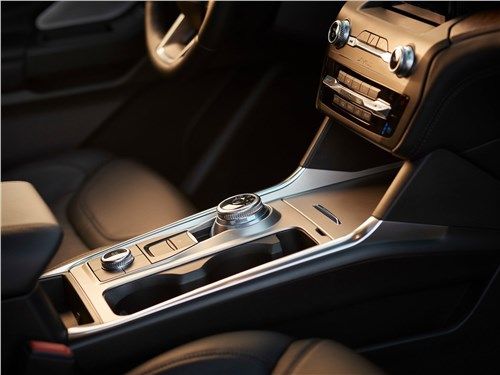 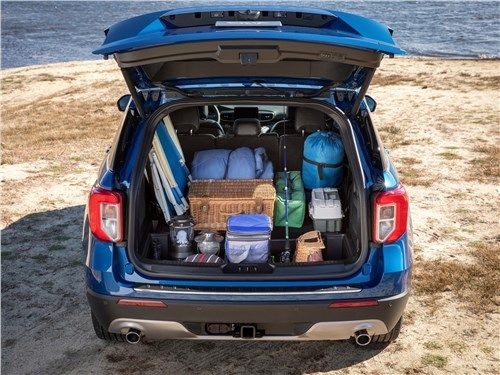 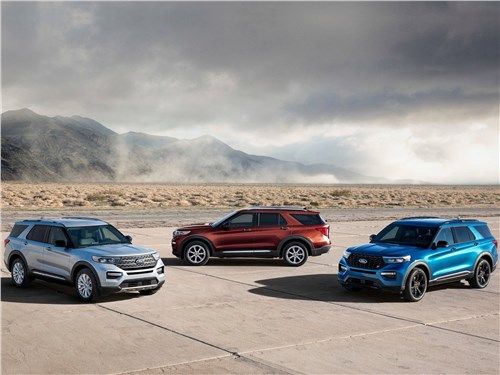 On January 9, 2019, on the catwalks of the Los Angeles International Auto Show, the American manufacturer showed a completely new version of the Ford Explorer. The novelty is a full-fledged new, already the sixth generation, and not a superficial restyling. The new generation is radically different from a technical point of view, a completely redesigned interior, a full list of modern options, including advanced safety systems and a fresher design. In general, the car retained its brutal shape, but became more graceful. Striking narrow, elongated headlamps with more modern filling and colored sections of the direction indicators. The radiator grille has received a hexagonal shape and a design of perforated fins. An additional protective chrome strip has appeared on the front bumper, and a new spoiler, trunk lid and exhaust pipes can be seen at the rear. The Ford Explorer is a full-size crossover with three rows of seats. After the generation change, its overall dimensions are: length 5050 mm, width 2100 mm, height 1775 mm, and the distance between the wheelsets is 3025 mm. The value of the ground clearance is the average for this segment, 200 millimeters. If the sixth generation did not receive tangible external differences, then its technical component is radically different from the previous generation. Previously, the car had a lighter front-wheel drive layout with a front transverse power unit. From now on, the car is based on the CD6 platform, which implies a front longitudinal engine arrangement. The Explorer's trunk has become more spacious. In the standard position, it has 515 liters, however, if you fold the second and third rows, you can get up to 2486 liters. The main engine for the Ford Explorer will be a 2.3-liter EcoBoost naturally aspirated petrol four. Thanks to an advanced pressurization system and direct fuel supply, the engineers managed to squeeze out 300 horsepower at 5500 rpm and 422 Nm of torque starting from 3000 crankshaft rpm. The transmission is a new hydromechanical automatic with ten operating ranges. Since the engine is located longitudinally, the drive is, by default, transmitted only to the rear wheels. For an additional fee, you can order a version with a plug-in system implemented on the basis of an electronically controlled clutch. The sixth generation Ford Explorer has got a richer technical stuffing. By default, the car is equipped with a proprietary CoPilot360 security complex. He is able to monitor the observance of lane traffic and keep the car in the lane, recognizes and warns about the appearance of pedestrians, monitors blind spots, and is also able to prevent collisions. For an additional fee, you can order the radar cruise control system, the circular view, the automatic parking system and premium acoustics with 14 speakers.