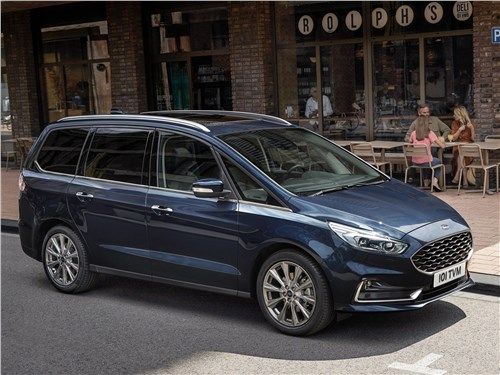 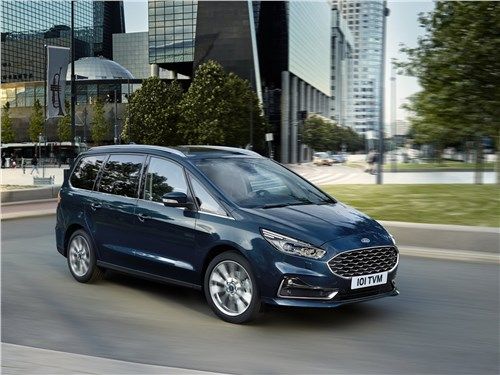 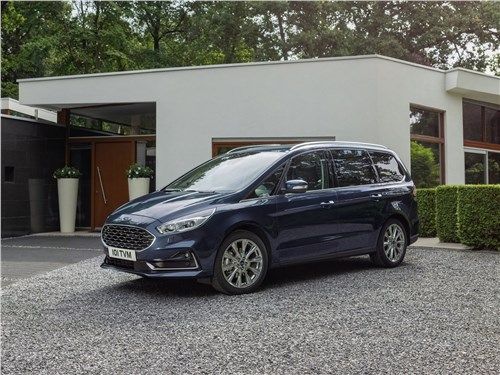 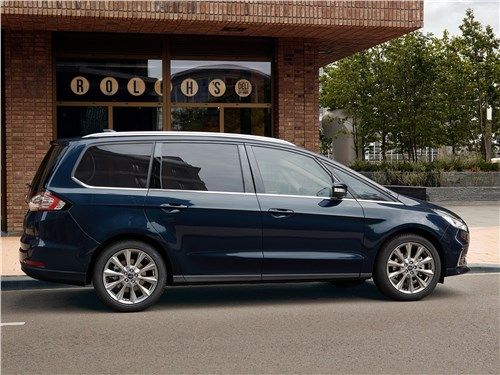 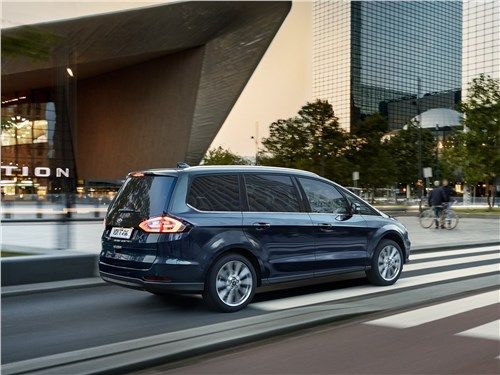 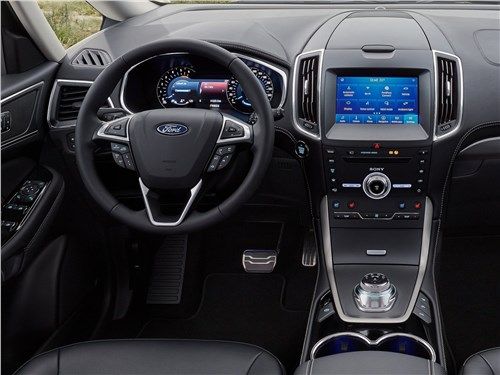 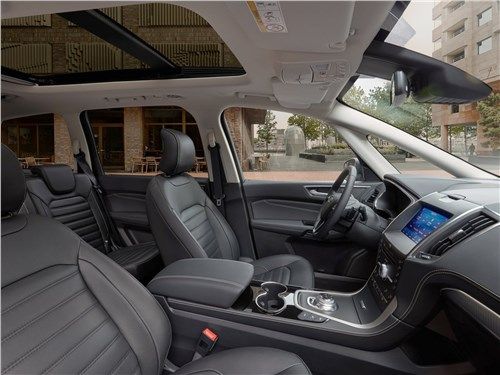 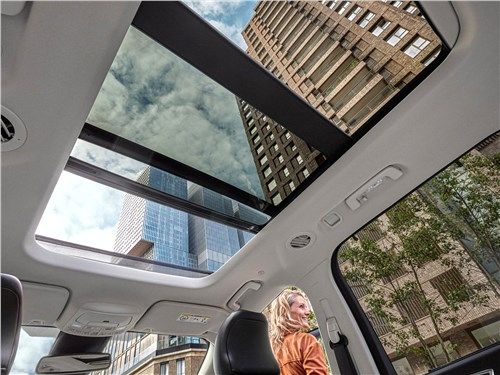 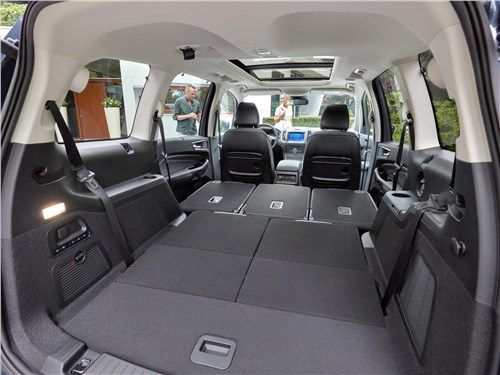 The current third generation Ford Galaxy appeared before the world community in 2015. It will also be the last for this model. Sales dropped significantly. Last year, in Europe, only 36 thousand cars were sold on this platform. On the other hand, the life cycle of this generation has not yet come to an end. That is why the manufacturer has presented an updated version, which is the first planned restyling. It is worth noting that all technical improvements were carried out on the pre-reform model and were associated with the transition of the European Union to measuring the efficiency of cars according to the WLTP cycle. The main changes have taken place with the list of additional equipment. So, the model received a new, oldest and well-equipped Vignale package. It features genuine leather upholstery, a heated steering wheel, and massage and ventilated front seats. The salon itself also received some changes. Added new finishes and some decor. On the console of the central tunnel, you can see a swivel washer for selecting the transmission mode instead of the classic lever. Moreover, it became possible to order multicontour chairs not only in the most senior configuration. Another important new addition is the radar active cruise control. He is able not only to maintain a distance behind the car, but also to make a complete stop. Among other things, the FordPass Connect multimedia system has been improved. She received an Internet access point capable of maintaining connections with nine devices at the same time. Ford Galaxy is a compact van that can take on board up to seven people. It measures 4848 mm long, 1916 mm wide, 1747 mm high and 2549 mm between wheelsets. At the heart of the car is a platform from the Mondeo sedan with fully independent suspension. In the front there are McPherson struts, and in the back there is a multi-link architecture. Thanks to the transition to a new base, it was possible to significantly increase the space above the head of passengers. Special attention was paid to landing on the gallery. The middle row can be folded and moved with one touch. The trunk boasts spaciousness. When loaded under the top shelf, the vehicle can take up to 300 liters of cargo. If you fold the second and third rows, you can get up to 2339 liters, and, in this position, you get a flat floor. After the transition of the European Union to new fuel consumption standards, the Ford Galaxy received a new palette of powertrains. The petrol engine remained a single 1.5-liter Ecoboost turbocharged inline-four. For her, only a five-speed manual transmission is offered. The diesel line is much richer. It consists of modifications to the Ecoblue two-liter inline four. There are 150, 190 and 240 horsepower options to choose from. For older units, you can order an automatic hydromechanical box with eight operating ranges. For the 190-horsepower engine, an all-wheel drive system is optionally offered. An electronically controlled multi-plate clutch is responsible for connecting the rear wheelset.