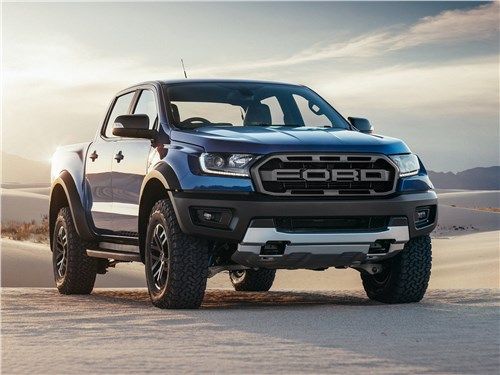 Table of factory and suitable tire sizes for FORD RANGER. 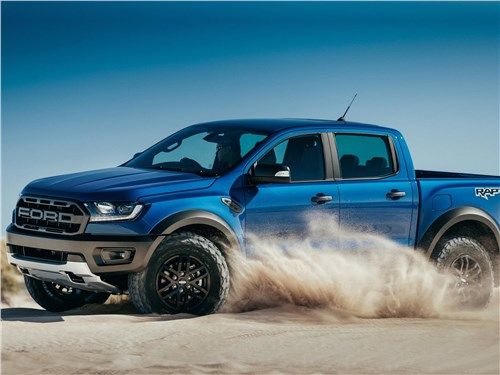 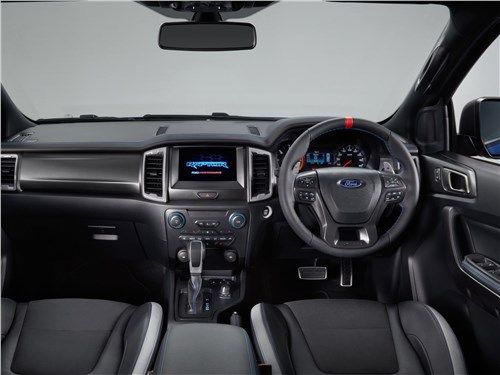 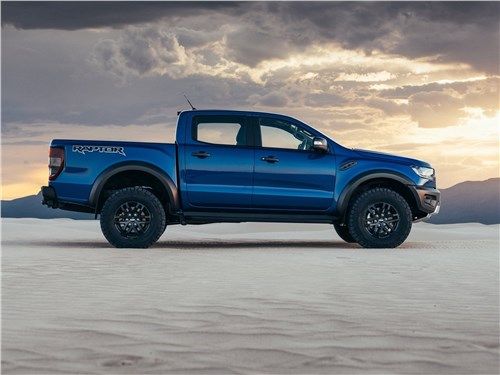 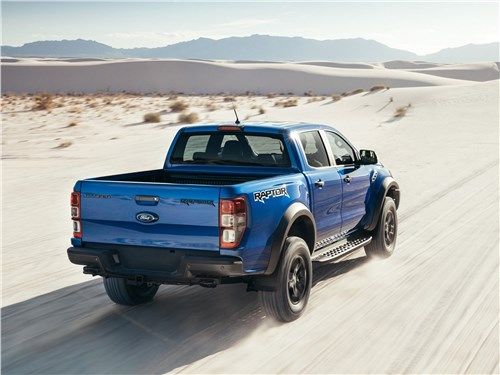 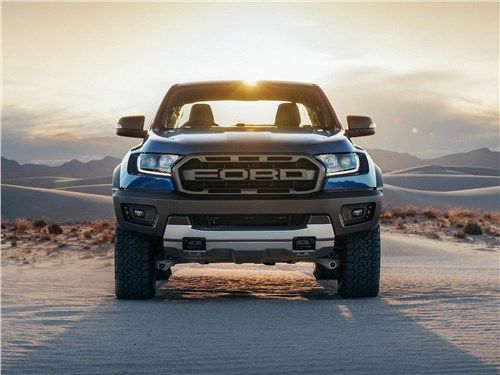 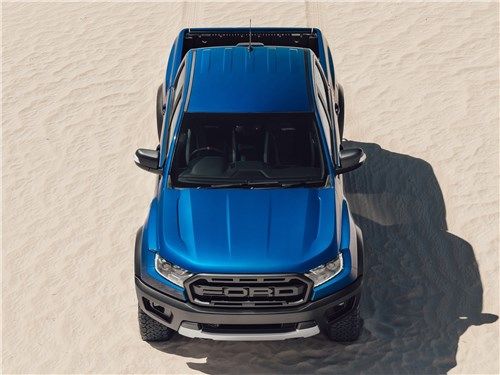 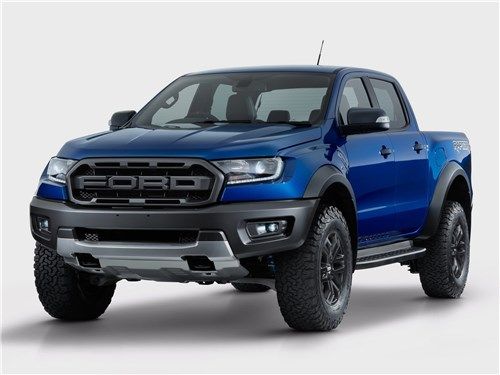 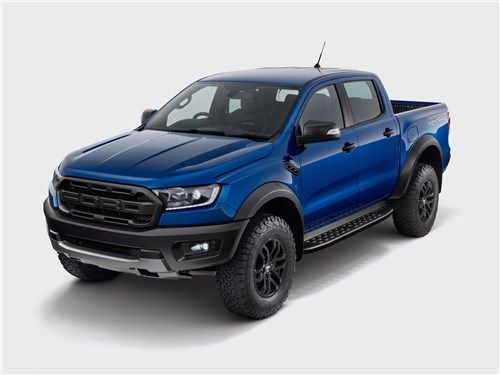 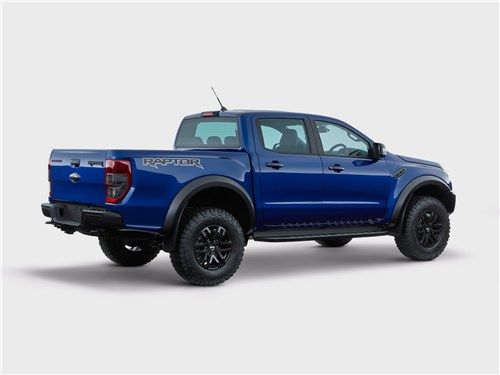 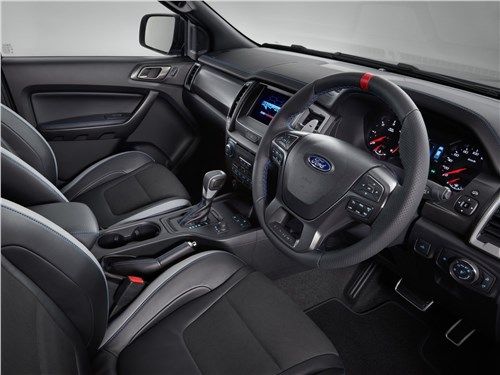 In the second half of 2018, the all-new Ford Ranger Raptor will be launched in Thailand. It is positioned as a junior version of the F-150 model with a similar attachment and after a while will appear on the North American market, but with a completely different power plant. The version for Southeast Asia and Australia will receive a seriously modified technical filling, a sporty interior and, of course, a more aggressive appearance. The novelty is quite different from the production model. The angular, deep-set headlamps with large focusing lenses and elegant eyeliner of LED running lights are striking. The radiator grille visually adjoins the lighting equipment and has a hexagonal shape. It is made of thick matte plastic and sports a large "Ford" lettering. To improve cross-country ability and geometry of the car, the manufacturer installed more compact bumpers. Smooth lines were replaced by more clumsy, but also more functional chopped lines. In general, the model received an aggressive and entertaining design, which perfectly emphasizes the technical stuffing of the car and significantly simplifies off-road overcoming. The Ford Ranger Raptor is a true double cab frame pickup truck for five people. Compared to the production model, it is slightly different in size. Its dimensions are: length 5398 mm, width 2180 mm, height 1873 mm, and the wheelbase is 3220 mm. For the sake of cross-country ability, the ground clearance was increased by 60 millimeters and is 283 mm. Thanks to such a landing, the car will be able to overcome difficult off-road conditions, wade shallow rivers and maintain excellent smoothness, even on broken surfaces. As for the suspension itself, in addition to the increased ground clearance, it received a lot of other changes. For greater stability, the manufacturer significantly widened the track, installed amplitude-dependent shock absorbers with increased energy intensity from Fox Racing and supplemented the suspension with a Watt mechanism, which reduces the longitudinal movement of the rear axle. Under the hood of the Ford Ranger Raptor is a two-liter inline diesel four with a turbocharger. Despite the relatively small volume, the advanced supercharging system allowed the engineers to squeeze out 213 horsepower and a whopping 500 Nm of torque. All the power is digested by a ten-speed automatic variable transmission and sent to the all-wheel drive system. It features a rigidly connected front axle and advanced control electronics. With a dedicated switch. The driver can select one of the following modes: normal, sport, gravel, grass and snow, mud and sand, stones, as well as steppe, desert and field. The operational characteristics of such a model have not yet been specified, however, it is known for certain that the North American version will receive a much more powerful power unit that runs on gasoline. The Raptor is truly a sport utility vehicle. It has an aggressive and memorable design, which is in perfect harmony with solid technical equipment and, in the best possible way, will emphasize the character of its owner. Such a car will be eye-catching, both on paved streets and deep off-road. Salon is the kingdom of solid finishing materials, sports ergonomics, practicality and comfort. Even a long trip or an active driving style will not be able to deliver unnecessary inconvenience to passengers. The manufacturer is well aware that the hallmark of a charged car is its engine. That is why, under the hood of the pickup there is a powerful and technologically advanced engine, which is a fusion of advanced developments and many years of experience of engineers in the field of engine building. Ford Ranger Raptor is able to give a lot of unforgettable emotions from off-road driving.