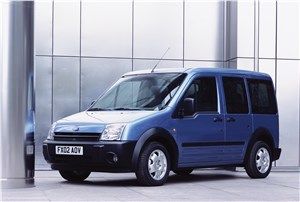 The release of the FORD TOURNEO CONNECT model was carried out from 2002 to 2013. 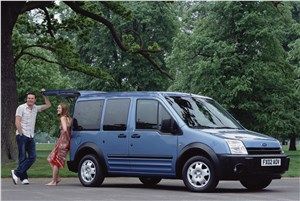 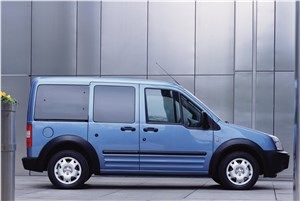 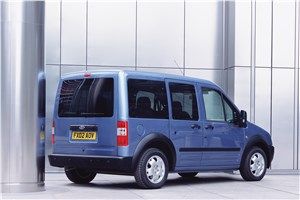 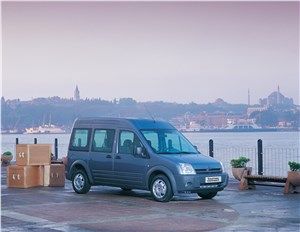 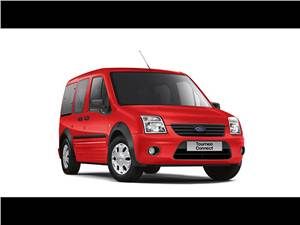 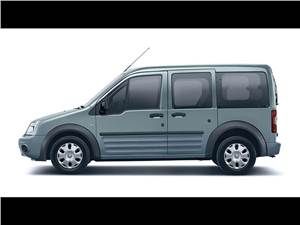 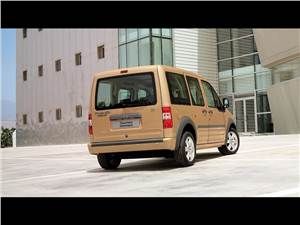 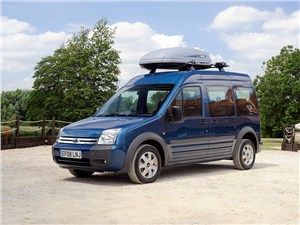 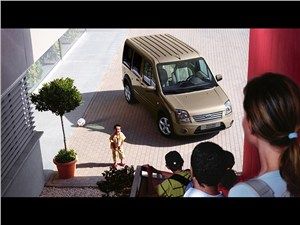 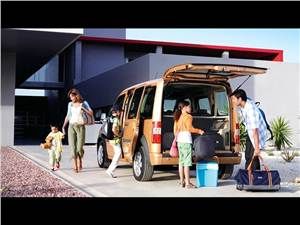 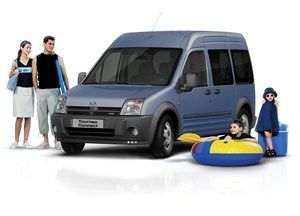 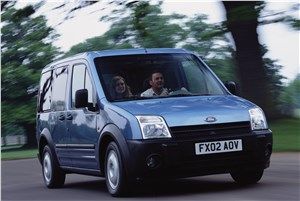 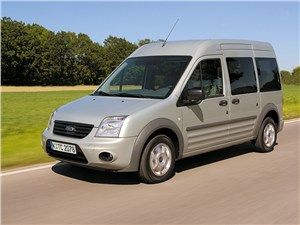 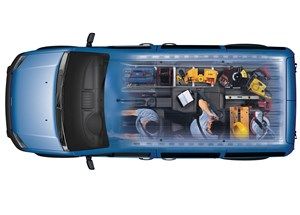 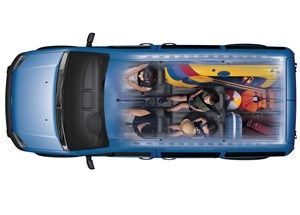 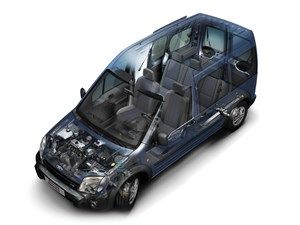 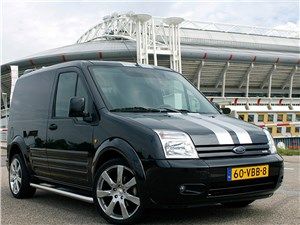 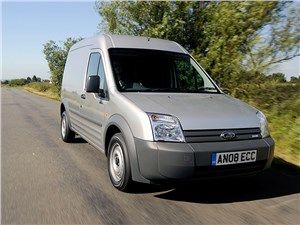 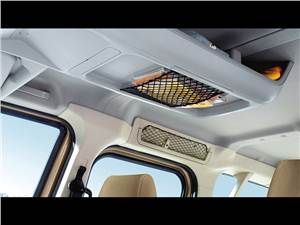 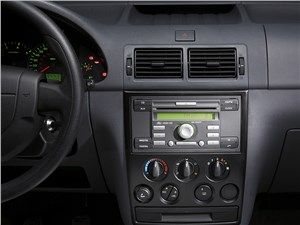 The international debut of the Ford Tourneo Connect took place at the International Spring Motor Show back in 2003. The model is based on units and assemblies from Focus, received a diesel line of power units, as well as a spacious and practical interior. The release of the novelty was established at the facilities of the Turkish Ford Otosan plant. The car has received a rather restrained and unobtrusive design. Large angular headlights are striking. They have large halogen reflectors and slightly creep onto the bonnet. The radiator grille is an elongated rectangular cutout covered with a thin plastic mesh with a horizontally located rib. The front bumper, for reasons of practicality, on some versions may not be painted in body color. On it you can see a couple of large round blocks of fog lights and a small air intake. On the side panels, you can see horizontally located stampings, sometimes supplemented by protective moldings made of black plastic and linings on the wheel arches. Ford Torneo Connect is a cargo-passenger minivan that can take on board up to five people. Its overall dimensions are: length 4275 mm, width 1795 mm, height 1815 mm, and the wheelbase is 2664 mm. The ground clearance is slightly more than the average - 166 mm. At the heart of the car is a platform from Ford Focus with a front transverse arrangement of the power unit and a semi-independent suspension arrangement. On the front axle there are McPherson struts with an anti-roll bar, and a torsion bar at the rear. One of the trump cards of this type of body is its amazing spaciousness. Even in the standard position, the car can take on board up to 1400 liters of cargo. For the transportation of large-sized luggage, rear seats can be donated and received up to 2600 liters. The minivan received three engines, exclusively mechanical five-speed variable transmissions and front-wheel drive. Although the Ford Tourneo Connect is actually equipped with three engines, they are all 1.8-liter diesel turbocharged four with varying degrees of boost. Depending on the version, it can produce 75, 90 or 110 horsepower and 175-250 Nm of torque. Acceleration to a mark of one hundred kilometers per hour will take 12.5-18.5 seconds. Maximum, the van is capable of gaining 146-169 kilometers per hour. Fuel consumption will be 7.2 liters of diesel fuel per hundred kilometers at the city pace, 5.3 liters on the highway and 6 liters in the combined cycle. Ford Tourneo Connect has a wide range of different trim levels, there are both "empty" utility versions intended for commercial use, and more equipped, designed for family drivers. The car can be equipped with four airbags, anti-lock braking system, rear parking sensors, air conditioning, audio system, central locking with remote access, heated mirrors and seats, xenon main and auxiliary fog lights, alloy wheels, and a pre-heater.