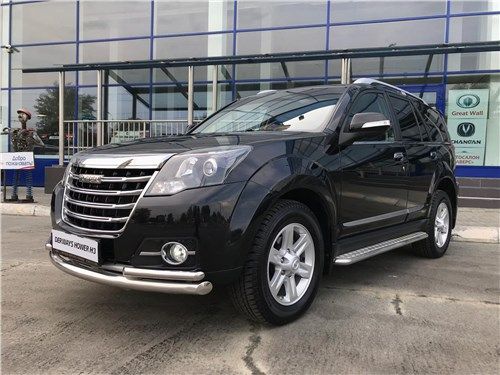 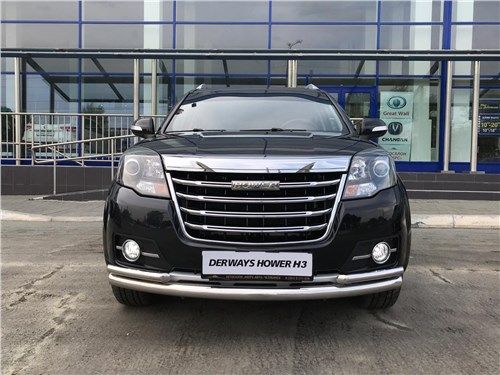 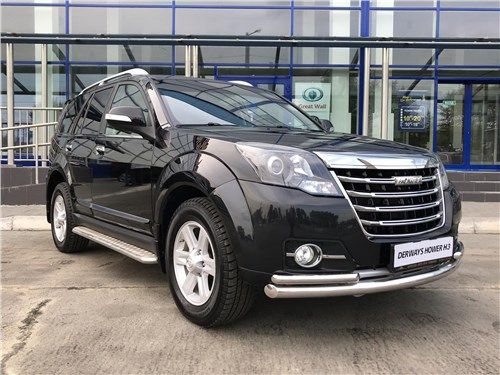 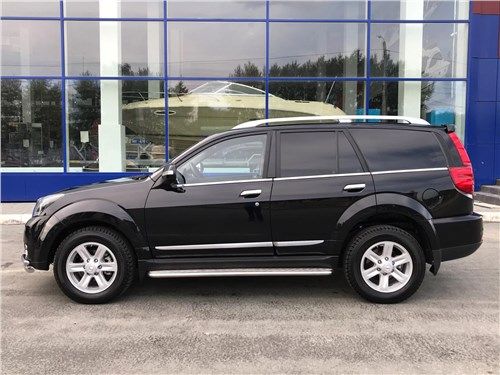 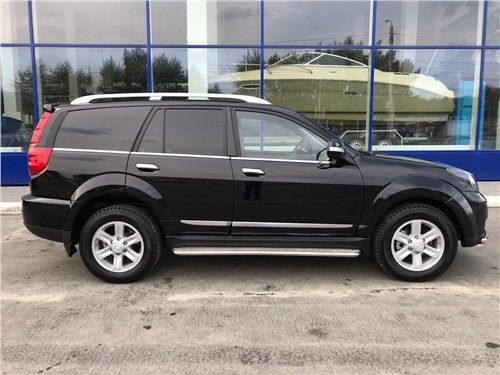 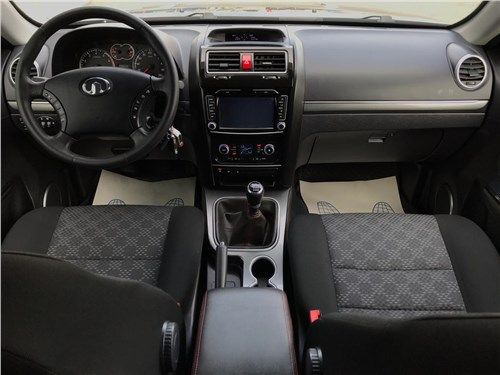 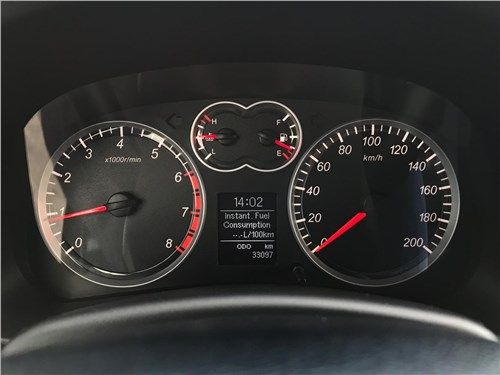 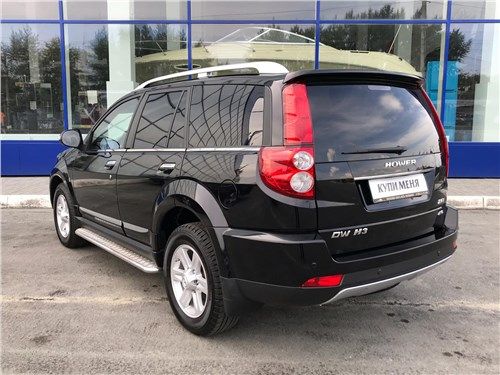 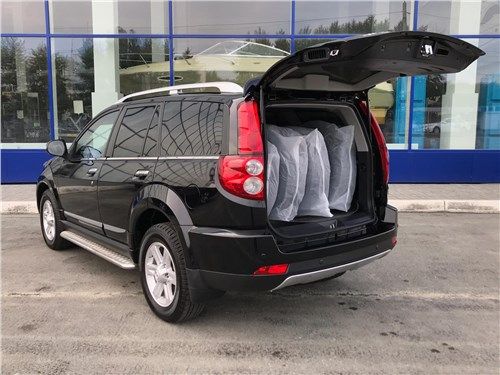 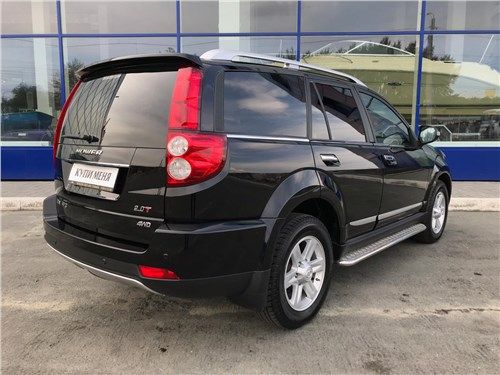 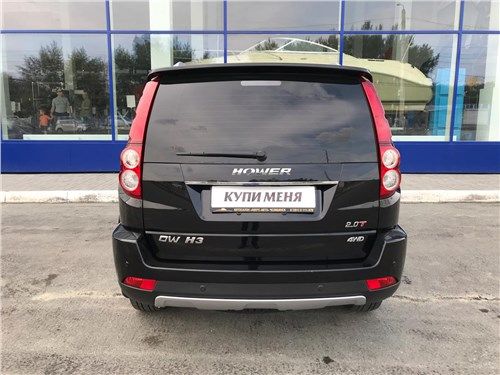 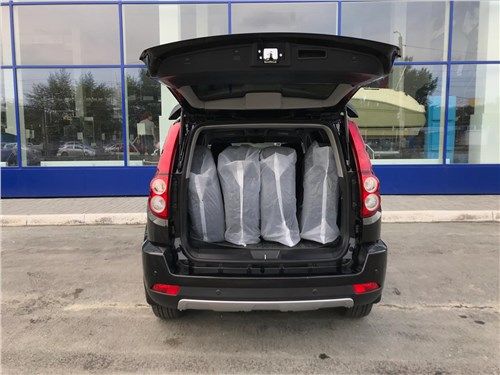 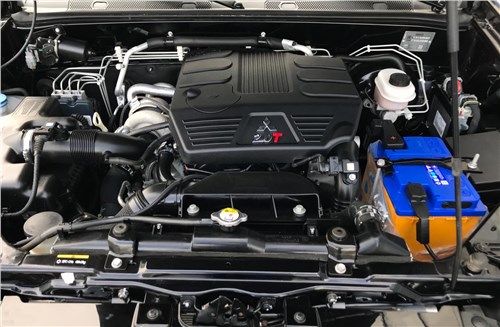 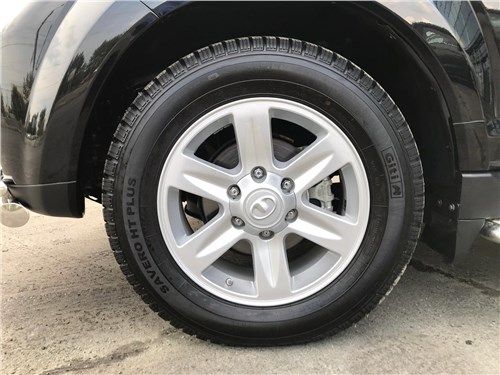 Great Wall Hover H3 returned to the domestic market in 2017. The model was assembled in Russia from 2005 to 2015 and enjoyed relatively good success. Taking into account all the modifications, about 18 thousand cars were sold every year. Such popularity is due to the successful pricing policy, with which only the UAZ Patriot could compete. Production is planned to be established at the facilities of the Stavropol Auto plant, owned by the founders of the Derways plant in Cherkessk. The bodies will be manufactured and painted in Russia. At first, it is planned to produce about one hundred thousand cars a year. The car is offered in three equipment options. The basic version of City has a stripped-down list of options. So, these cars are not equipped with an all-wheel drive system. The list of equipment includes two front airbags, anti-lock braking system, air conditioning, ERA-GLONASS, radio with CD-player, power windows on each door, heated front seats, as well as light and rain sensors. For an additional fee, you can take a car with a full-fledged off-road transmission, a rear-view camera, light-alloy alloy wheels, a multifunction steering wheel, heated windshield, rear parking sensors, a more advanced audio system and door closers in the power windows. Hover H 3 is a true classic frame SUV for five people. It measures 4650 mm in length, 1800 mm in width, 1745 mm in height and 2700 mm between axles. The ground clearance is impressive. 240 millimeters remain between the bottom point of the bottom and the ground. The car is based on a ladder frame made of high-strength steel grades. Front suspension double wishbone torsion bar independent with anti-roll bar. At the back is a continuous bridge with coil springs. Hydraulic telescopic shock absorbers are installed in a circle. The trunk is quite roomy. By default, with the backrests of the rear sofa raised and loaded under the top shelf, it can hold up to 420 liters of luggage. If you sacrifice the rear seats and fold the second row backrests, you can get up to 2020 liters of free space. Under the hood of the Great Wall Hover H3 is a licensed gasoline engine from Mitsubishi with an internal factory index 4G63. It has an in-line layout, four cylinders, two camshafts, multi-point fuel delivery and a turbocharging system. Ultimately, such a unit is capable of delivering 149 horsepower at 4200 crankshaft rpm and 250 Nm of torque in the range from 2400 to 4200 crankshaft rpm. As a transmission, only a six-speed manual is offered. The manufacturer is only considering the possibility of installing a hydromechanical automatic transmission. Also, the car is equipped with a two-speed transfer case with a range. The drive is full, plug-in. By default, the drive wheels are rear, however, off-road, the front axle can be rigidly connected.