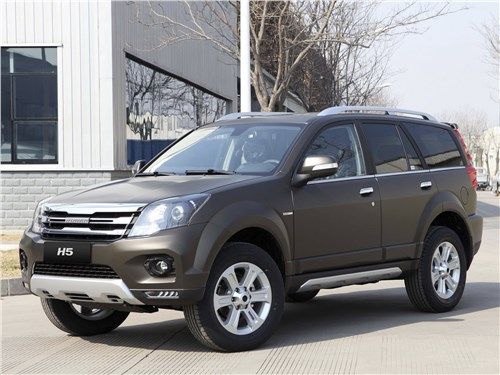 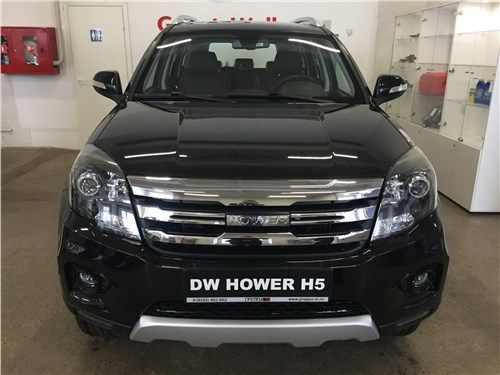 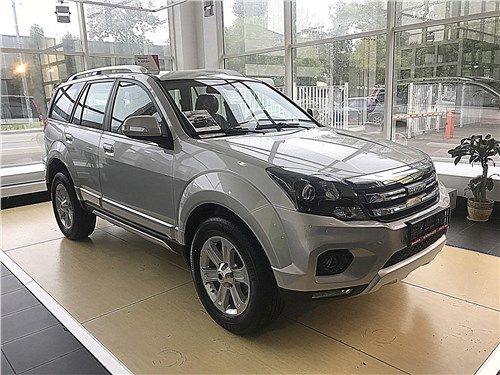 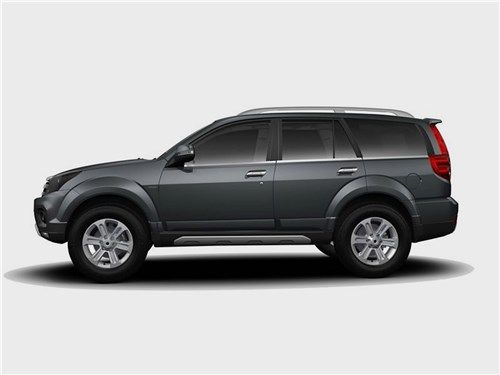 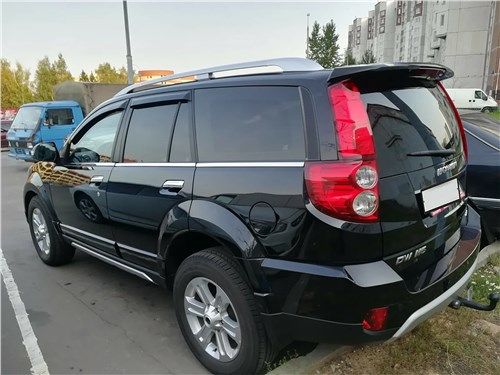 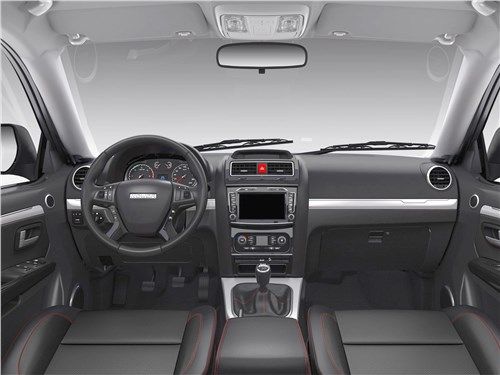 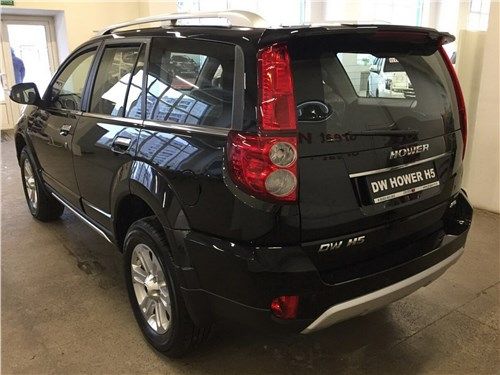 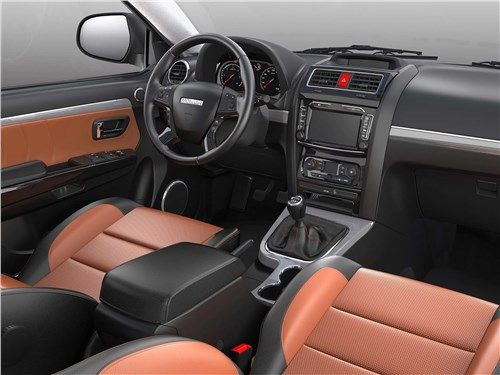 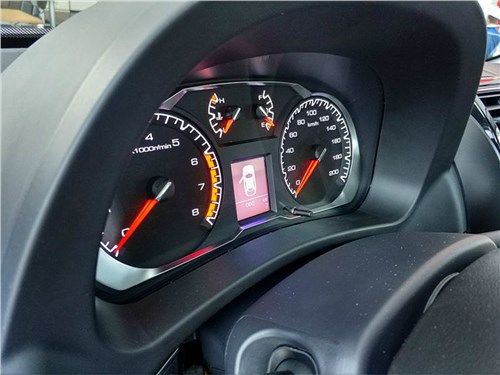 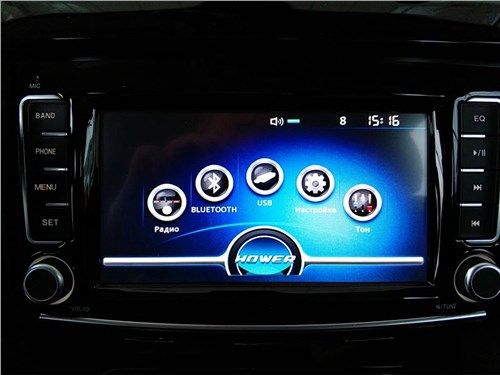 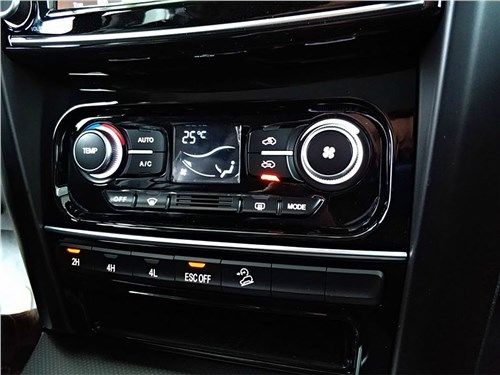 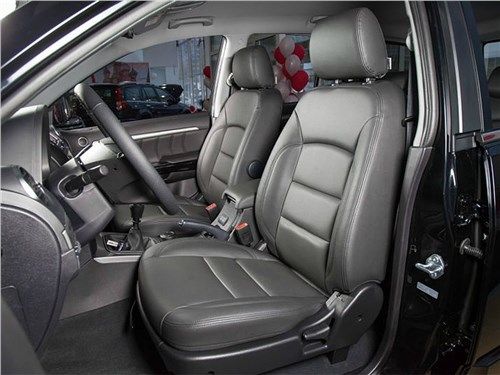 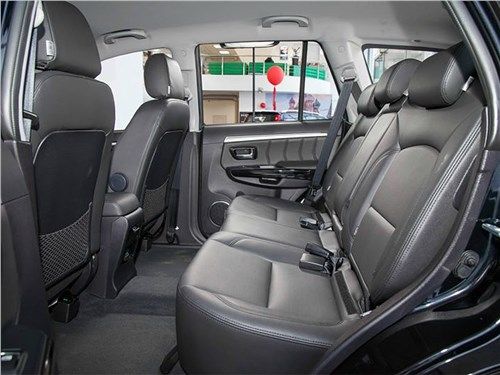 Great Wall Hover H5, together with its younger counterpart H3, were sold in the domestic market from 2005 to 2015 and due to the low price, as well as good cross-country ability and real off-road technical stuffing, they were able to disperse in a wide circulation. The release was discontinued due to disagreements between an enterprise engaged in local assembly in Russia and a manufacturer of components from China. It was possible to establish production only two years later, thanks to the founders of the Derways plant in Cherkessk. The license was purchased, and the assembly of new SUVs was established at the Stavropol Auto enterprise. It is worth noting that the H5 returned to us in a modernized version and appeared in the showrooms of domestic dealerships in the fall of 2017. First of all, it is worth noting the changed policy for assembling additional equipment kits. So, the cheaper City equipment appeared on sale. Its main difference is the absence of a transfer case and, as a result, an all-wheel drive system. However, the list of options has everything you need for a comfortable and safe trip: two front airbags, ABS and stabilization system, full power accessories, heated front row of seats, air conditioning and a radio tape recorder. It will not be difficult to distinguish the updated version, it received a completely different front end. If the pre-reform version remotely resembled the design of the Japanese manufacturer Mazda, then here it is completely unique. Large angular headlights with large focusing lenses and a massive chrome grille consisting of three horizontal fins are striking. Hover H 5 is a real frame SUV. Its overall dimensions are: length 4645 mm, width 1800 mm, height 1775 mm, and the distance between the wheelsets is 2700 mm. The ground clearance is impressive and fully in line with the class. About 240 millimeters remain between the ground and the bottom point. The structure of the SUV is classic. It is based on a ladder-type frame made of high-strength steel grades. There is a real continuous axle behind, but on coil springs, not springs. The front suspension is independent, torsion bar, on two wishbones. The salon is designed for five people. The trunk, when loaded under the top shelf, is capable of taking about 420 liters. If you sacrifice the back row and fold the backs of the sofa, you can get up to 2020 liters of usable space. The Hover H5 engine is a licensed copy of the famous 4G63 engine from the Japanese manufacturer Mitsubishi. It is an in-line petrol four with two camshafts, sixteen valves, multipoint fuel injection and a turbocharger. It develops 149 horsepower at 4200 rpm and has a torque shelf of 250 Nm from 2400 to 4200 rpm. The transmission is only a mechanical six-speed. Rear drive as standard. In all other variants, complete with a rigidly connected front wheelset. As a result, the car is capable of gaining a hundred in 14 seconds, accelerating to a maximum of 160 kilometers per hour and consuming about 8.7 liters per hundred in the combined cycle.