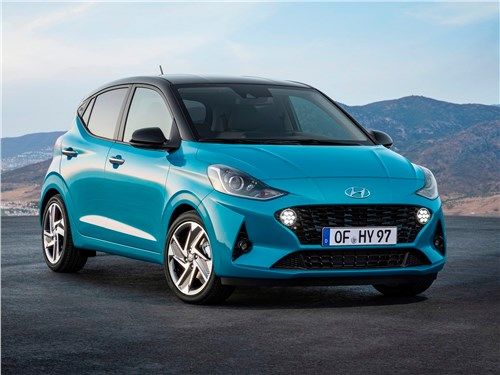 Table of factory and suitable tire sizes for HYUNDAI I10 (PA). 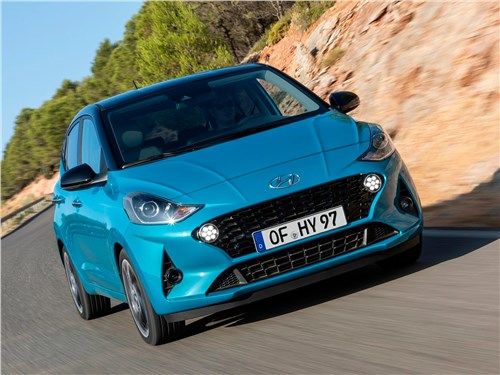 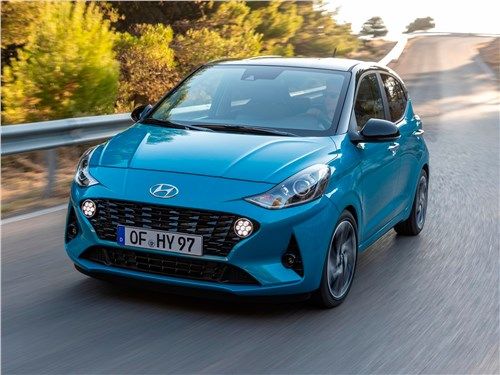 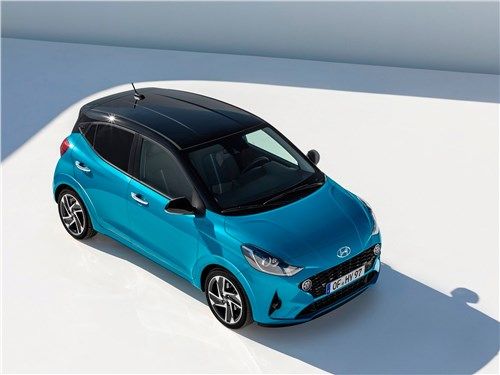 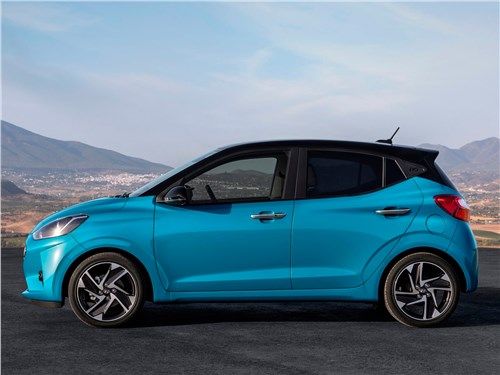 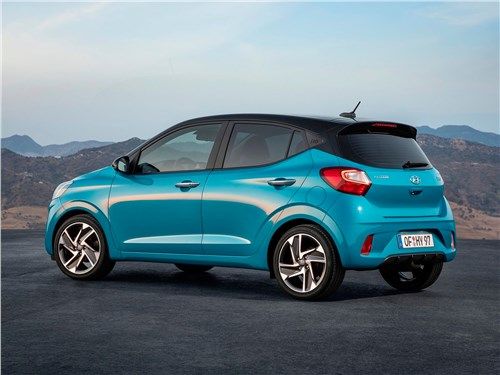 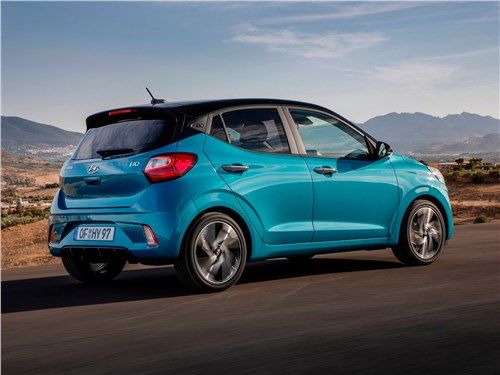 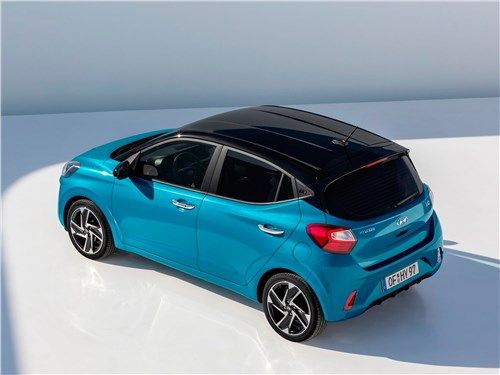 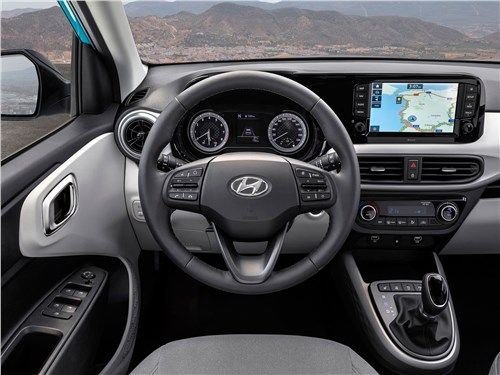 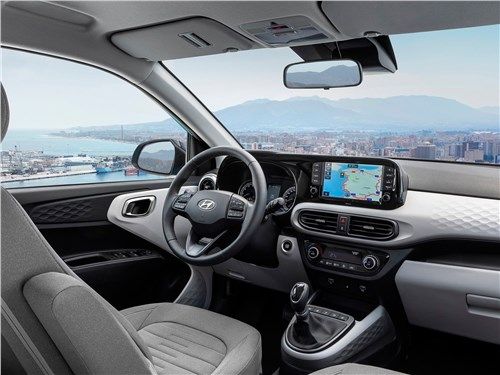 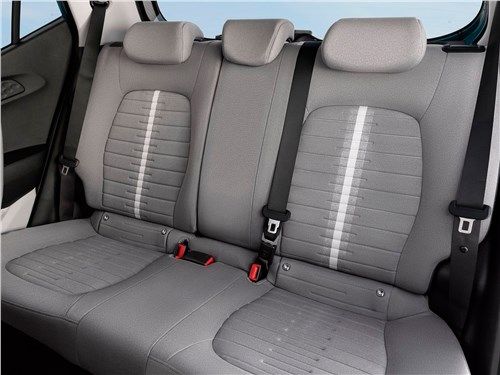 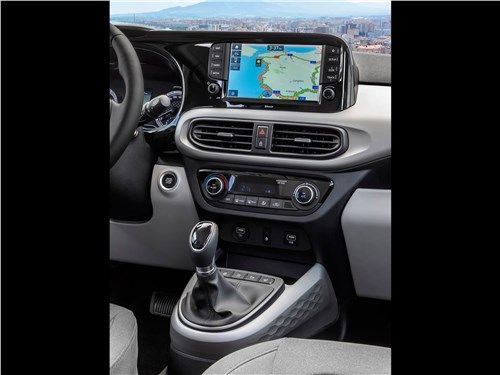 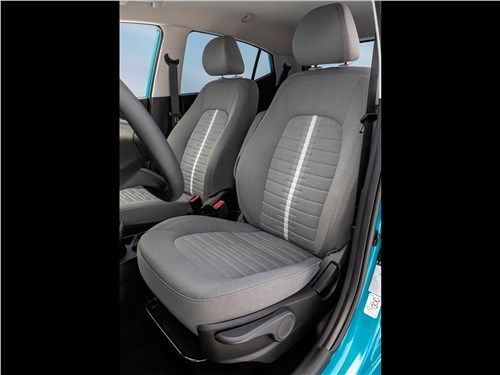 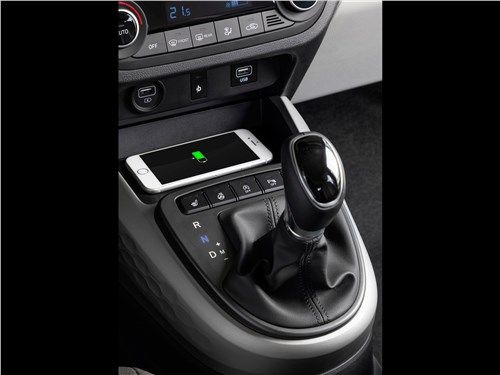 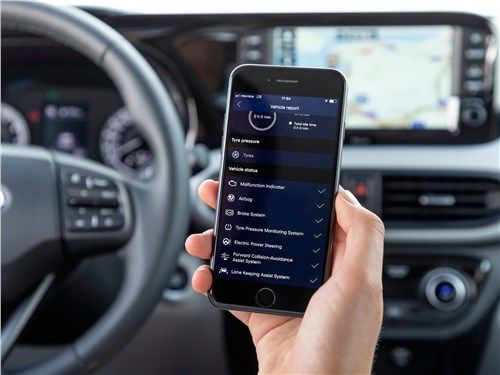 The updated Hyundai i10 was released on the catwalks of the International Autumn Frankfurt Motor Show in September 2019. The novelty is a full-fledged third, in a row, generation of the Korean compact, and not just another restyling. This means a wide range of different improvements. The car received an improved platform, increased in size, and also features a new, more efficient transmission. The salon has become more spacious and received an unusual design. To begin with, it is worth noting that the buyer can choose one of four color options. Also striking is the unusual central panel with a separate pocket and a three-dimensional diamond honeycomb design. Older configurations can be equipped with a full-fledged climate control, a multimedia system with a rear-view camera and a huge eight-inch touch screen against the background of a small console, as well as wireless charging for a smartphone in a niche for small items and a keyless entry system. As for the exterior, the third generation looks much more aggressive and faster than its predecessor. It received "frowned" elongated headlights with large round focusing lenses. The radiator grille has received a corporate identity and a black plastic grille design. It houses unusual round sections of LED navigation lights, and a little lower, in special recesses, you can see tiny fog lights. A two-tone body paint can be ordered for an additional fee. Hyundai i-10 is a compact urban five-door hatchback of the A class. After the change of generation, he grew up a little in size. From now on, the overall length is 3670 mm, the width is 1680 mm, the height is 1480 mm, and the distance between the wheelsets is 2425 mm. The novelty has become noticeably longer, wider and lower than its predecessor, and has also increased the wheelbase, which has a positive effect on the volume of the cabin. But the size of the trunk has practically not increased. It is 252 liters when loaded under the top shelf, however, engineers have managed to lower the threshold height, which makes loading easier. The car platform is the fruit of the base upgrade from the previous generation. She retained the layout with McPherson stand-alone struts and a torsion bar at the rear. For the Hyundai i10, two powertrains are offered, which were installed on the previous generation model. Their capacity has been slightly reduced in order to comply with stricter environmental standards. The base engine is a three-cylinder gasoline aspirated with a volume of only one liter. Thanks to an advanced gas distribution mechanism with two camshafts and phase shifters, the engineers managed to squeeze out 67 forces and 95 Nm of torque. The senior motor is a full-fledged four at 1.2 liters. She lost 3 horses. Its output is 84 hp and 120 Nm. By default, the motors are equipped with a simple five-speed manual. For an additional fee, a five-speed robot with one clutch, made on the basis of a manual transmission, is offered. Previously, the car was equipped with a classic hydromechanical automatic. For the base engine, the manufacturer offers an interesting option, the so-called Eco package. It is based on a transmission with extended gear ratios. This negatively affects the acceleration dynamics, however, it saves fuel. It also includes a lighter four-seater cabin and smaller 14-inch wheels.