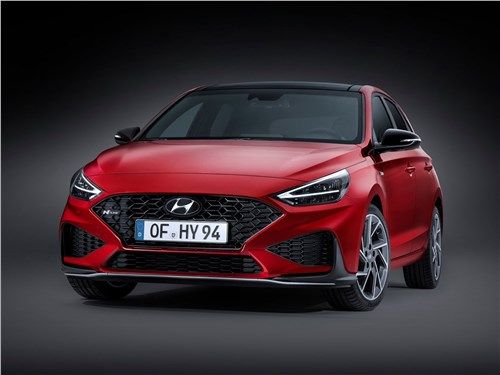 Table of factory and suitable tire sizes for HYUNDAI I30 (GD). 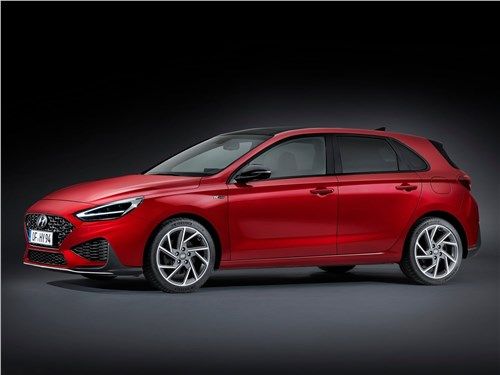 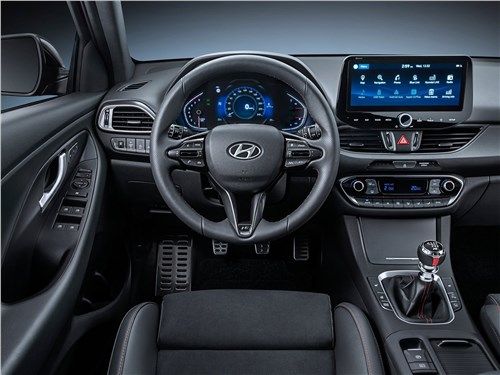 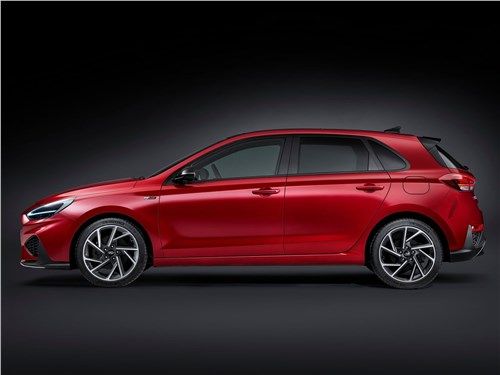 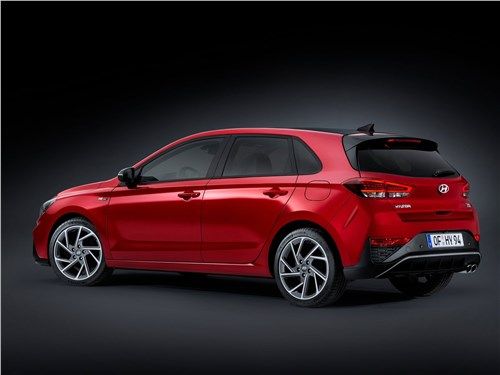 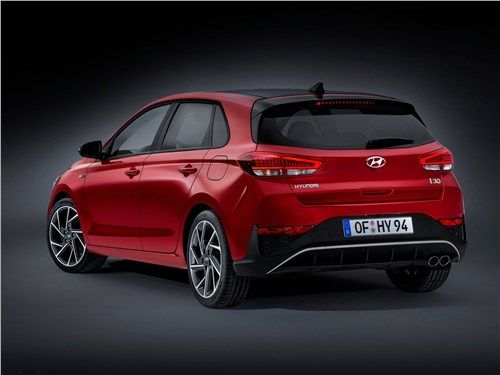 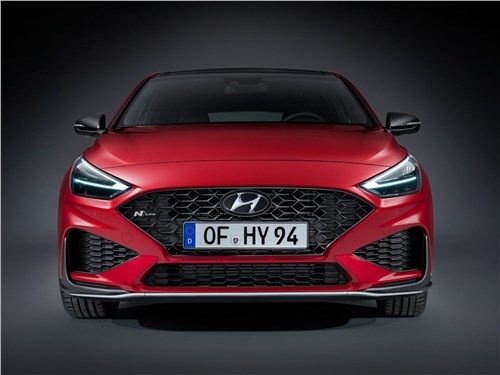 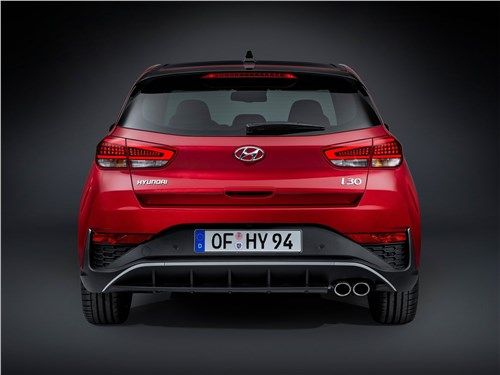 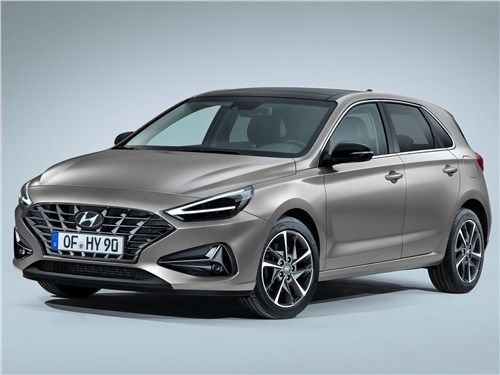 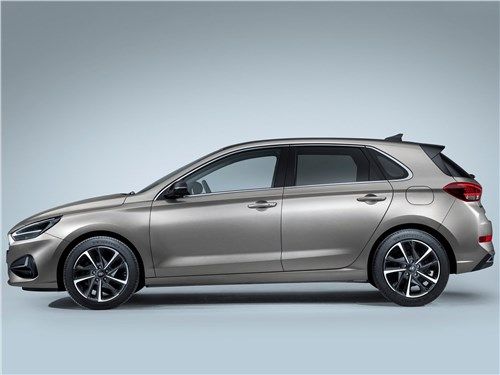 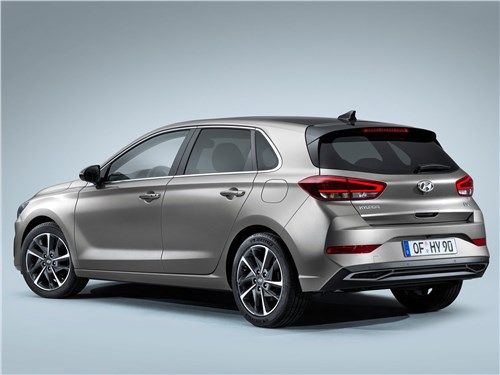 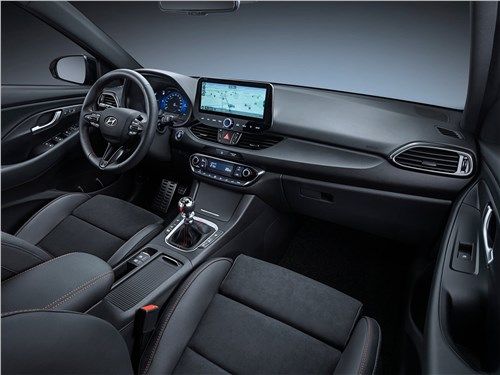 In late winter 2020, ahead of the Geneva International Auto Show, the Korean manufacturer announced an updated version of the Hyundai I30. This is the second restyling, released in 2017, the third generation. It will not be difficult to distinguish it from the previous version. First of all, the headlights are striking. They got a black backing and more stylish V-shaped daytime running lights. From now on, the headlights, even in the initial trim levels, will have LED filling. The radiator grille has become wider and received a different design. She lost the chrome pads and got a plastic grille with thin intersecting ribs, reminiscent of a spider web. The center air intake is wider and is no longer adjacent to the trims around the fog lamps. The design of alloy wheels has changed. Let us remind you that the choice is offered in sizes from 16 to 18 inches. Among other things, 3 additional body colors are now available. The optional N Line exterior styling package is now available for all body styles. In the cabin, for an additional fee, instead of the usual dashboard, you can order its virtual counterpart with a diagonal of 7 inches. The center panel houses a new infotainment system with a 10.25-inch display. The pre-reform version had no more than eight. The new radio tape recorder is called Bluelink, is able to synchronize with smartphones of popular manufacturers, is capable of displaying their display on its screen and has voice control. Hyundai I-30 is a five-seater compact Golf class car. In the body of a hatchback, it is 4340 mm long, 1795 mm wide, 1455 mm high and 2650 mm between the wheelsets. The ground clearance is 140 mm. The car is built on a modernized platform inherited from the previous generation. The share of using high-strength steels has increased. Their design is 53%, which increased torsional rigidity and reduced weight by 28 kilograms. The suspension is completely independent. At the front there are McPherson struts with a subframe, and at the back there is a multi-link arrangement. On versions in the N Line package with older powertrains, the suspension is tighter for improved handling and driving sensations. The power line of the Hyundai I30 has undergone some changes. Two 1.4-liter engines, which developed 100 and 140 horses, were excluded from it. From now on, the basic versions will receive a 1.5-liter naturally aspirated four with 110 horsepower. It is followed by a liter "troika" for 120 and a new 1.5-turbo for 150 horses. The base motor comes with only a six-speed manual, and for the rest, a seven-speed robot with two clutches is also offered. The youngest version has disappeared from the diesel line. From now on, you can choose between 115 and 136 forces, for which both types of gearboxes are available. The main innovation is the emergence of a mild hybrid system with a separate 48-volt mains and starter-generator. These versions are offered for all motors except the base ones.