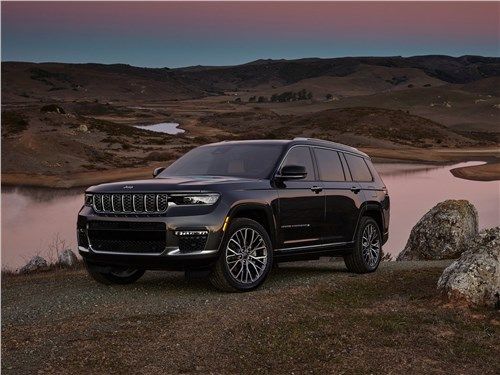 The release of the JEEP GRAND CHEROKEE IV model was carried out from 2010 to 2019. 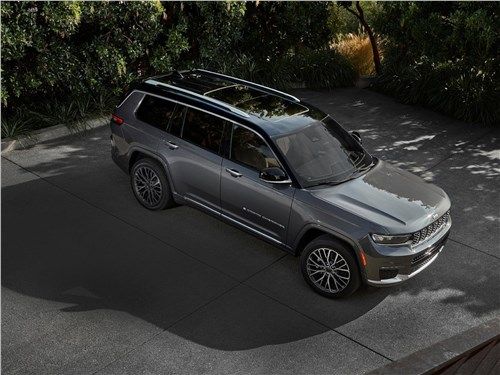 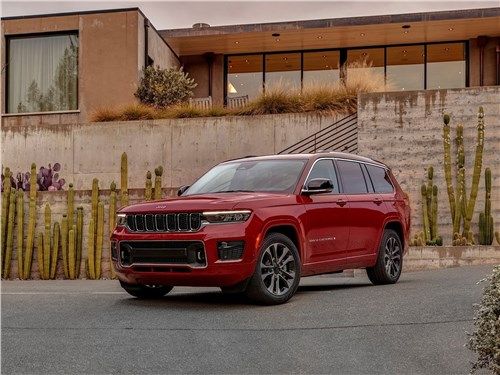 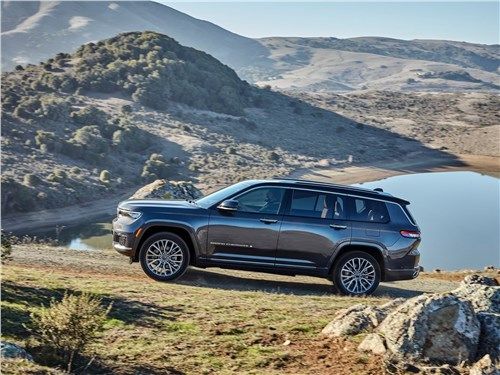 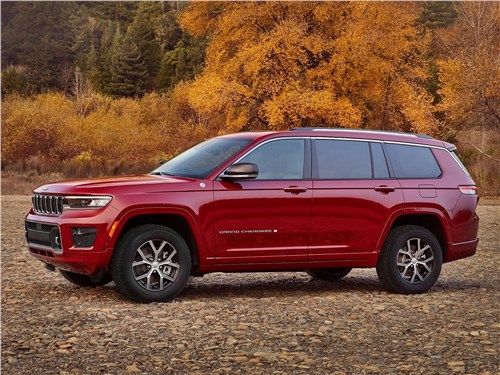 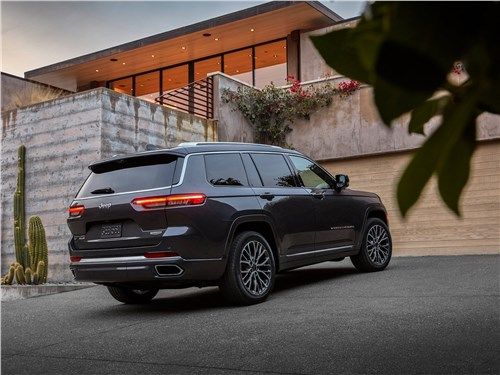 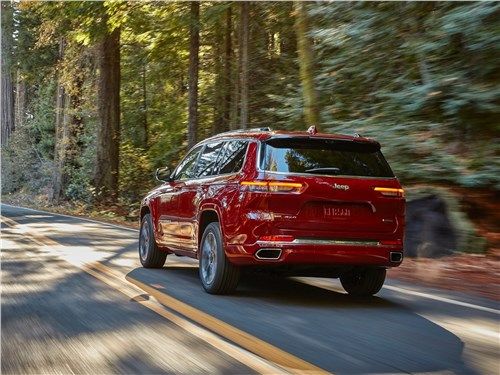 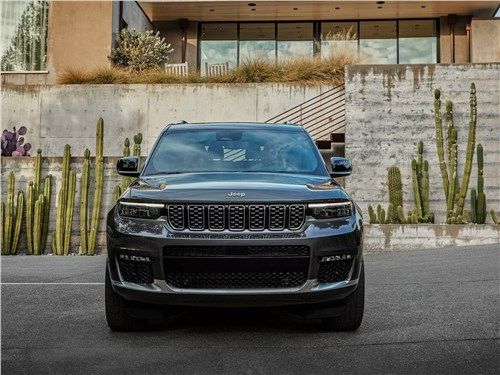 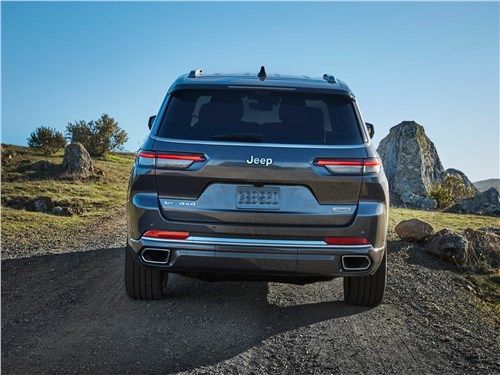 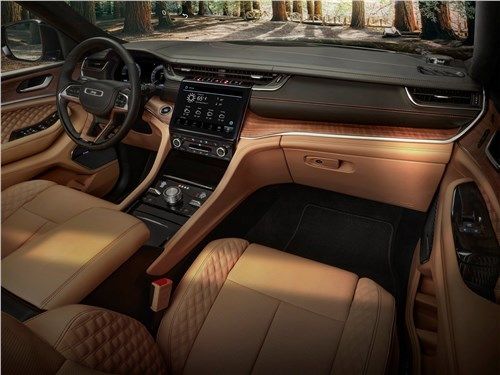 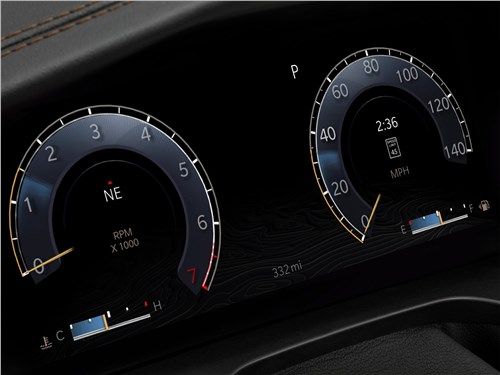 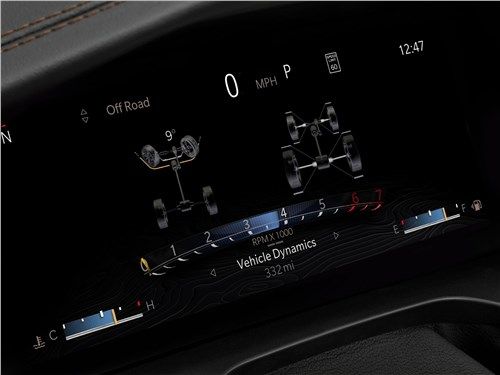 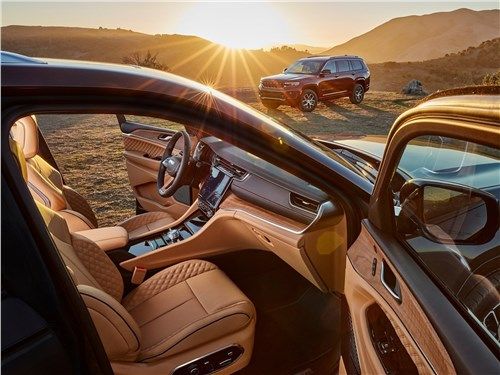 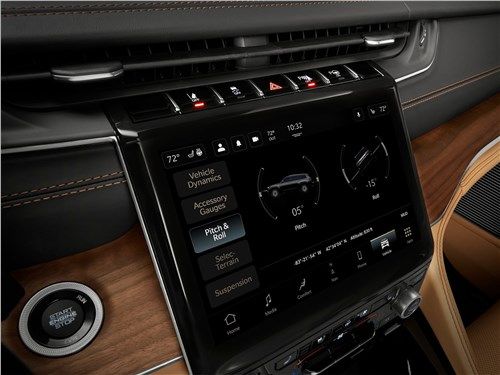 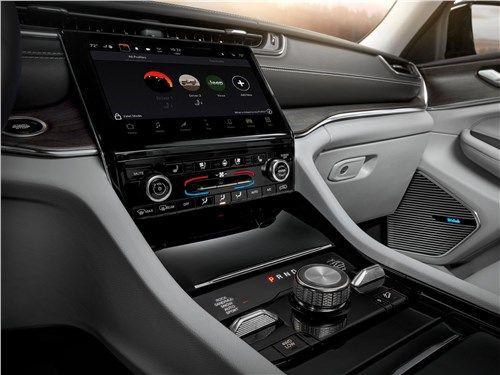 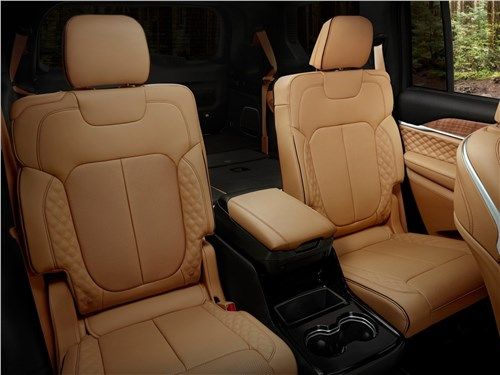 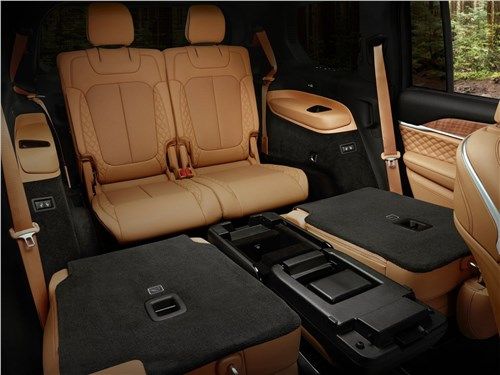 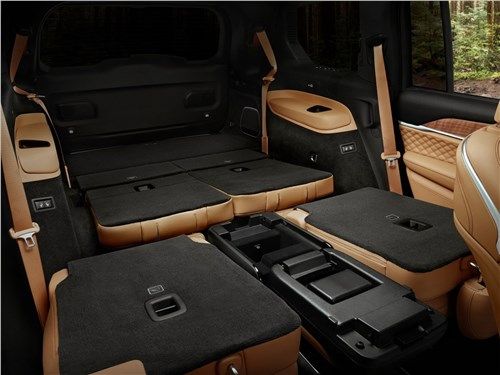 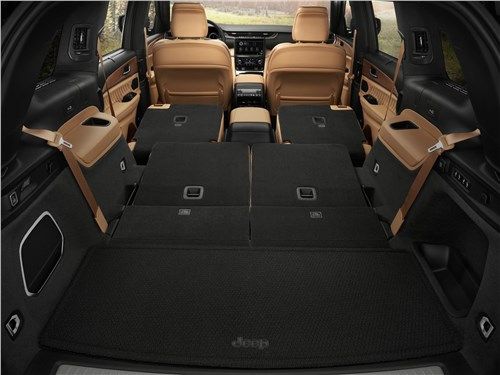 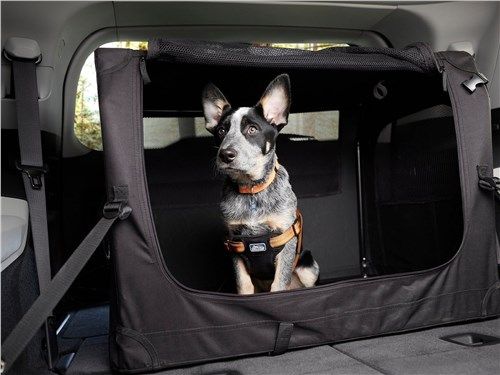 In January 2021, the fifth generation of this model was presented. Moreover, "Jeep" began its output immediately from the long-wheelbase version, indicated in the title by the letter "L". The peculiarity of the launch of this model is that, along with the new one, it is planned to sell the fourth generation Grand Cherokee for some time. The design of the new Grand Cherokee closely echoes the Wagoneer concept revealed by the brand last year. The exterior of the model has been completely redesigned, although several of the most characteristic elements, such as the radiator grille divided into 7 sections, narrow headlights, and the U-shape of the wheel arches, visually refer to the previous generation of the model. The new "Grand" received a completely redesigned interior, a 10.3-inch digital tidy, a head-up display, a new multimedia system, which, depending on the configuration, can have a touch screen with a diagonal of 10.1 "or 8.4". The ability to wirelessly connect CarPlay and Android Auto will also be added. The gearshift lever has been replaced in the new Grand Cherokee with a rotating washer. Depending on the layout, the cabin can accommodate 6 or 7 people. Six seats are provided by 2 split second row seats. By the end of 2021, it is planned to create a Grand Cherokee L line of 4 basic trim levels. The model will receive an independent front and multi-link rear suspension, a monocoque body with a wider use of aluminum and high-strength steel in its structure. In the Overland and Summit trim levels, air suspension is used, which can change the ground clearance in the range from 165 to 276 mm. Also, the standard equipment in the top trim levels will be a control system for driving modes, which are provided for 5: AUTO, SPORT, ROCK, SNOW, MUD / SAND. The dimensions of the new generation of Grand Cherokee have grown significantly, primarily in length: by almost 40 mm - up to 5204 mm, width is 1963 mm, and height - 1816 mm. The distance between the axles has been increased from 2916 mm to 3091 mm. In the new Grand Cherokee, the maximum luggage compartment volume can reach 2396 liters, and with the third row of seats folded down, we get 1328 liters of space (300 liters more than the previous generation). Initially, the model will be offered with two main engines. One of them is a 3.6-liter V-6 with 294 horsepower. The second is a 5.7-liter V8 that produces 362 hp. and reaches a torque of 529 Nm. Both engines are atmospheric, and are well known to fans of the Dodge Durango model, which shares one platform with the usual Grand Cherokee model devoid of the letter "L" in the name. Both engines will be paired with an 8-speed automatic transmission. Sales of new items are scheduled to begin in the first half of 2021. In parallel with it, the old generation "Grand" will also be sold, at least until the beginning of next year. Then the lineup will be completely updated and it will feature the Grand Cherokee in the usual five-seat version, as well as in the form of modifications: SRT, Trackhawk, Trailhawk and another rechargeable hybrid. Information about when the new generation of Grand Cherokee will arrive in Russia has not yet been published. Most likely, the entry into our market will take place with some delay, and the sales of the extended version "L" will not reach large volumes.