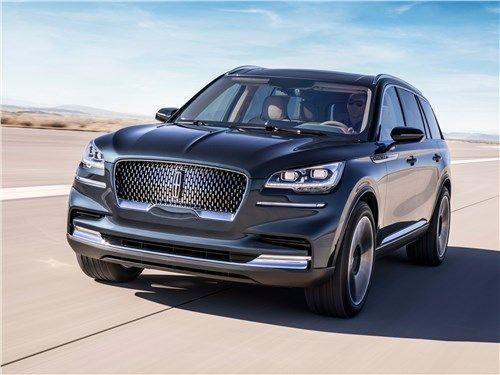 The release of the LINCOLN AVIATOR model was carried out from 2003 to 2005.

Table of factory and suitable tire sizes for LINCOLN AVIATOR. 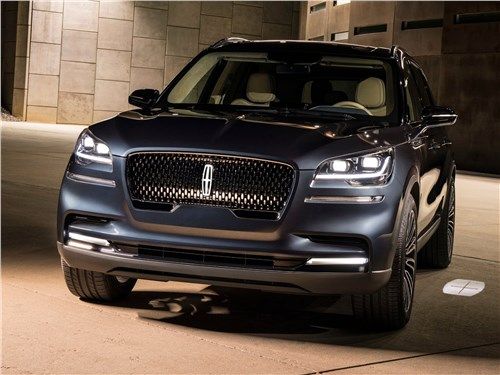 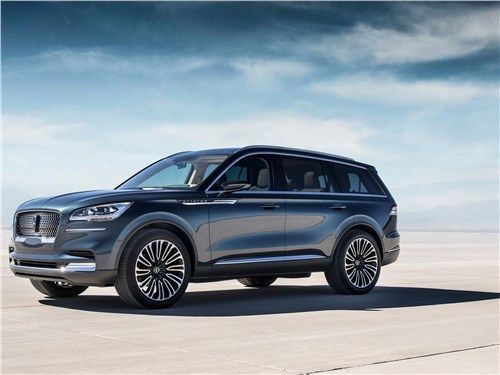 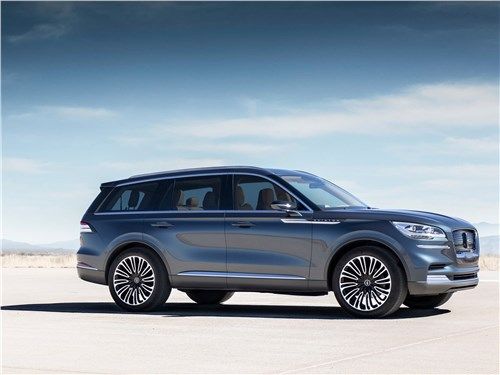 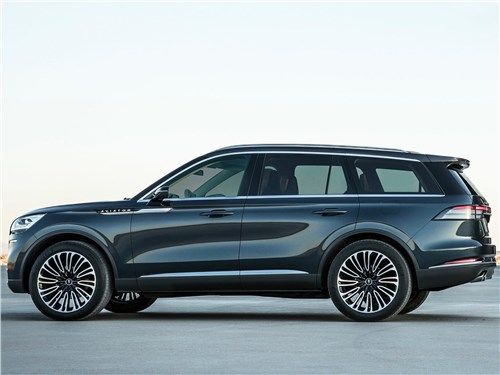 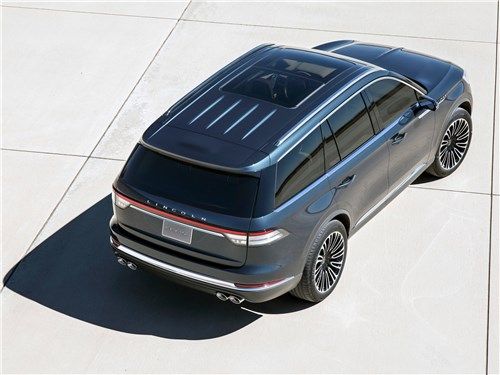 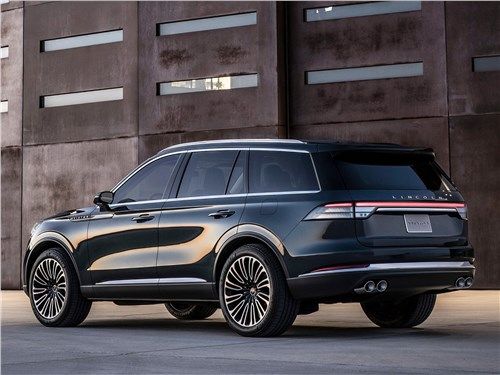 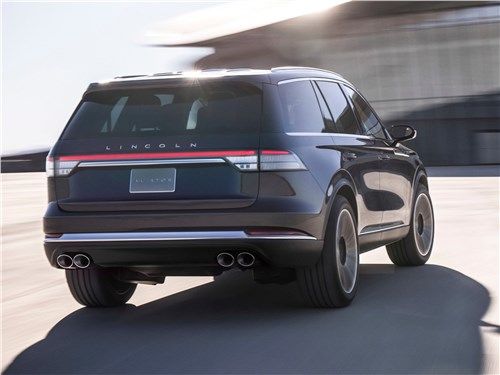 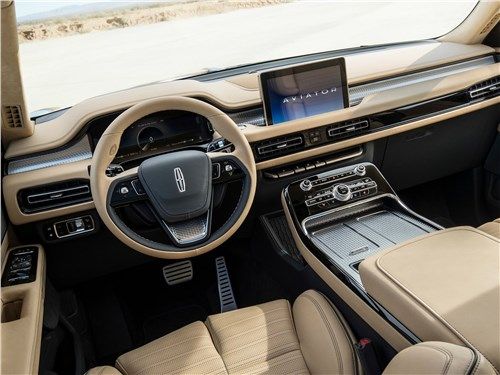 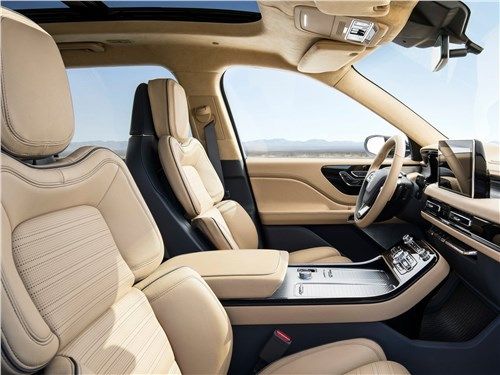 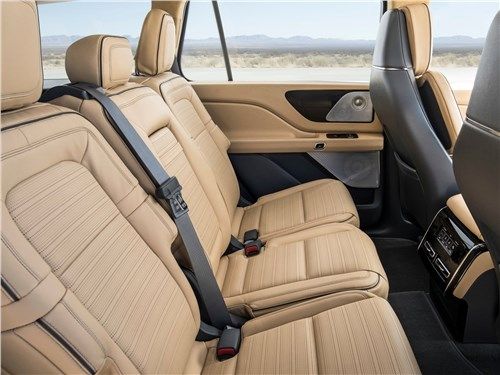 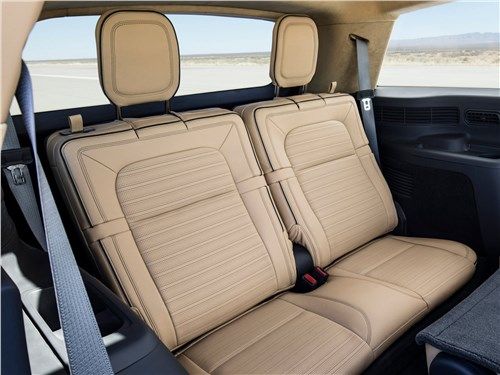 The original first generation Lincoln Aviator debuted back in 2002. It was a Ford Explorer with richer trim, more options and a touch-up design. Sales did not go well and the car was discontinued in 2006. In its place came models such as the MKX and MKT. In 2018, the American manufacturer decided to use the same concept again. At the New York Auto Show, a completely new Aviator was presented, but, for now, as a concept. Despite the fact that this is not a production version yet, its appearance can be called almost complete. The same can be said about the interior, only the technical filling remained unfinished. As for the design itself, it is completely executed in the current, at the moment, corporate style and has something in common with other models. A massive radiator grill, covered with a thin metal mesh with small cells in the form of the manufacturer's logo, catches the eye. The headlamps are equipped with large focusing lenses and an elegant eyeliner for LED daytime running lights. The stern received stylish extended brake lights connected by a narrow strip, a spoiler above the rear window and four chrome-plated tailpipes of the exhaust system. As in the early 2000s, the Lincoln Aviator has become a more advanced version of the Explorer, however, now it came out earlier and it is on it that the manufacturer will test a new platform, which, later, should migrate to other models in the lineup. Its distinguishing feature is the classic rear-wheel drive layout with a forward longitudinal motor. In the hierarchical line, the novelty is located right after the flagship Navigator. The overall length will exceed five meters, and the cabin will be able to take on board up to seven people. The latter is distinguished by high-quality natural finishing materials and rich equipment. The manufacturer did not officially clarify the composition of the engine range, however, judging by all the statements, it can be concluded that the main engine will be the 2.7-liter EcoBoost. This engine has already gone into mass production and is installed on the younger Nautilus. It is a V-six with four camshafts, multi-point direct fuel injection and two turbochargers. Its total output is 340 horsepower at about 5500 rpm and 515 Nm of torque starting at 3000 rpm. An eight-speed automatic is offered as a transmission. The drive, by default, is rear, for an additional fee, you can order a full one. The Lincoln Aviator has a wide range of exclusive options. For example, it is worth noting the Co-Pilot360 security system complex. It includes systems: automatic head lighting, lane tracking, automatic braking, pedestrian tracking, blind spot monitoring, as well as parking assistants and a rear view camera. The cabin has a 12-inch virtual dashboard, the latest multimedia complex with navigation and premium acoustics, heated and ventilated seats, four-zone climate control, wireless smartphone charging, and a Wi-Fi hotspot.