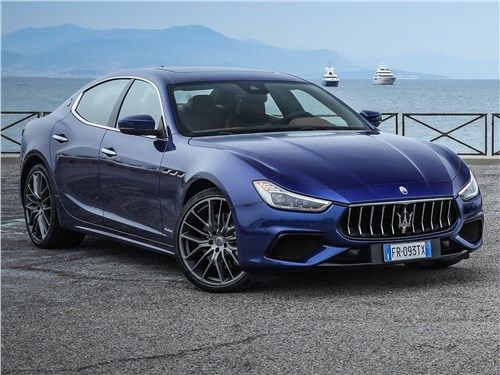 The release of the MASERATI GHIBLI model was carried out from 2013 to 2019.

Table of factory and suitable tire sizes for MASERATI GHIBLI. 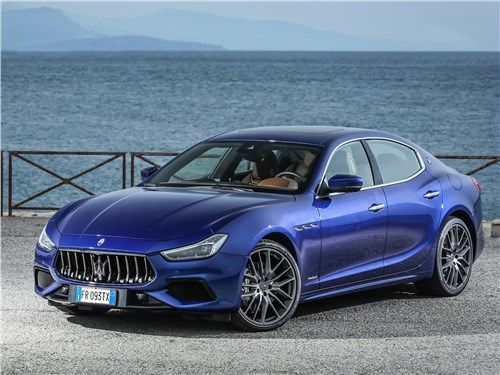 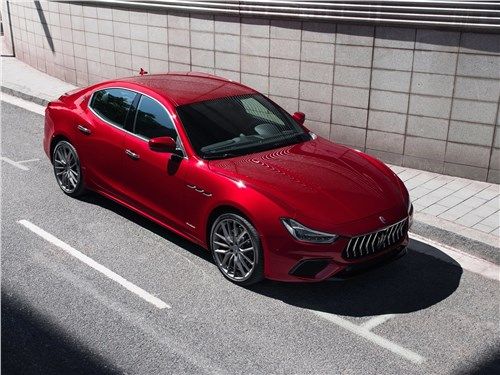 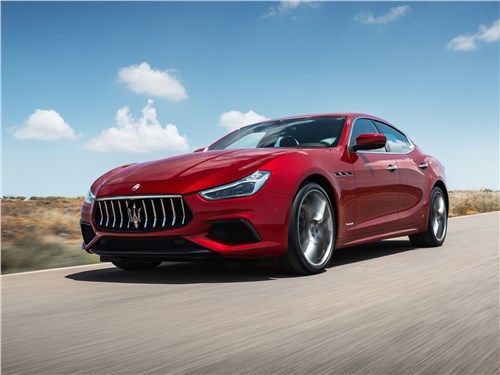 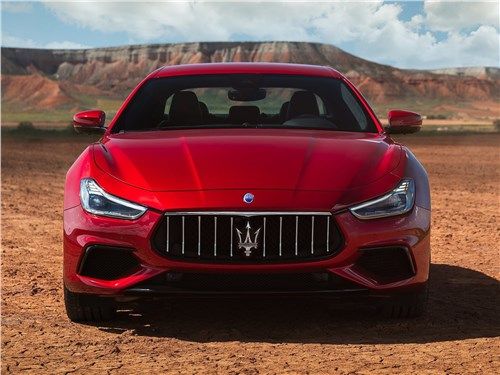 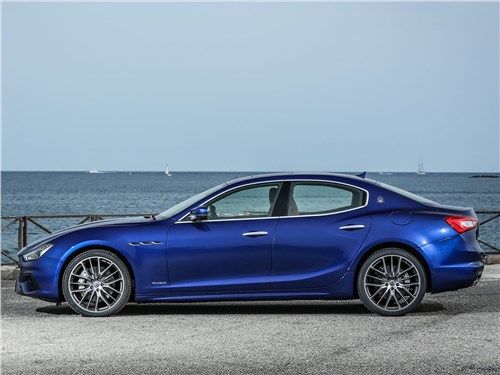 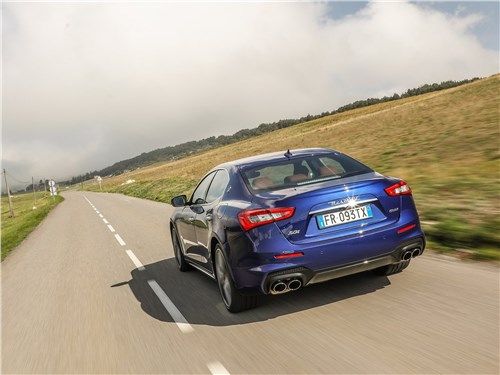 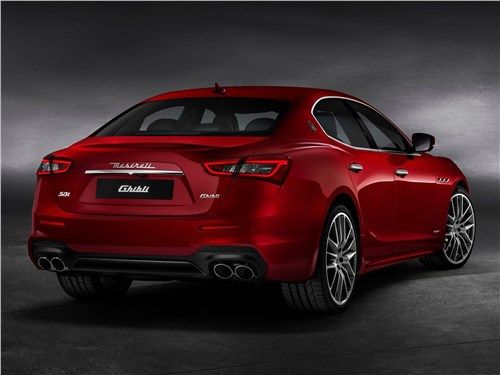 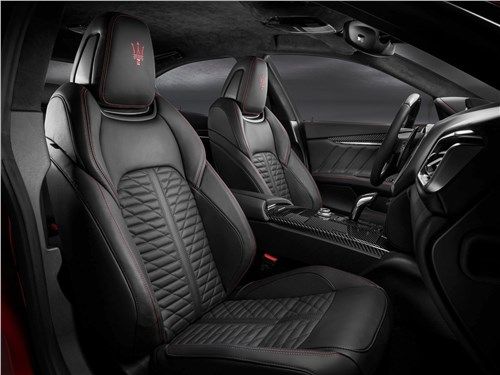 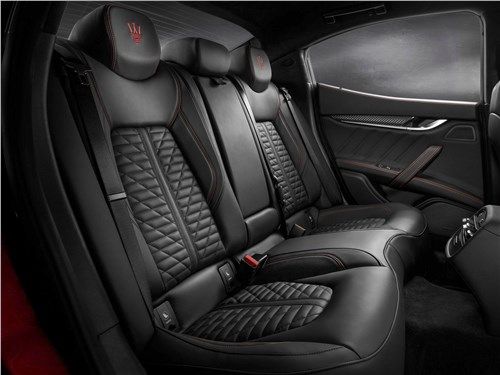 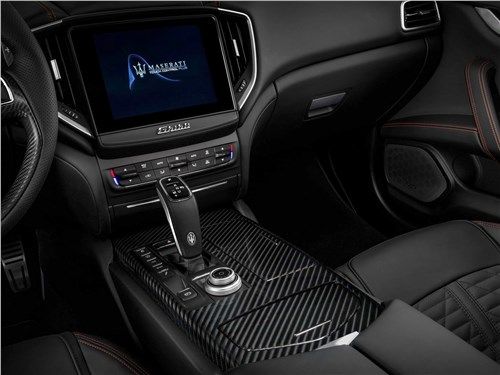 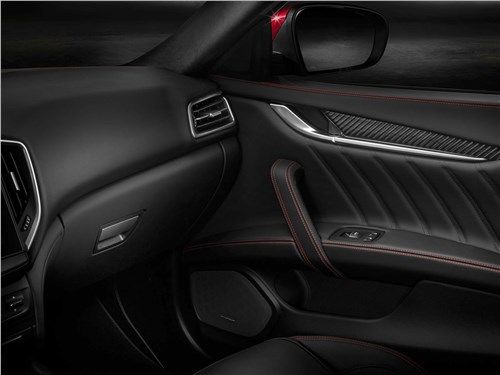 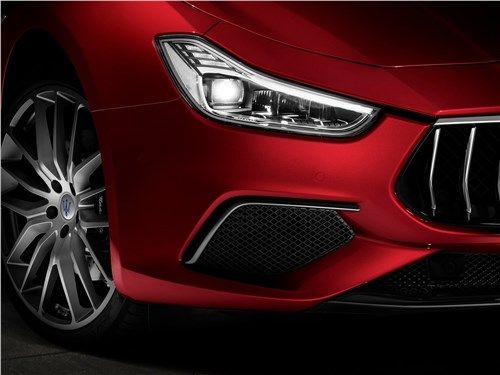 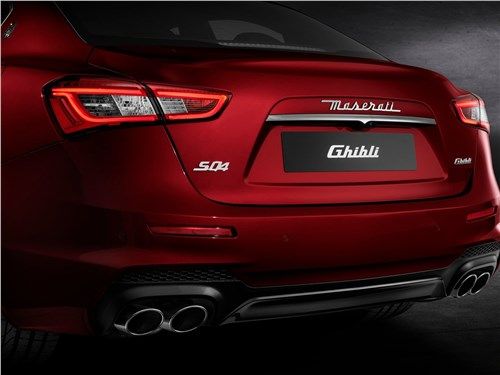 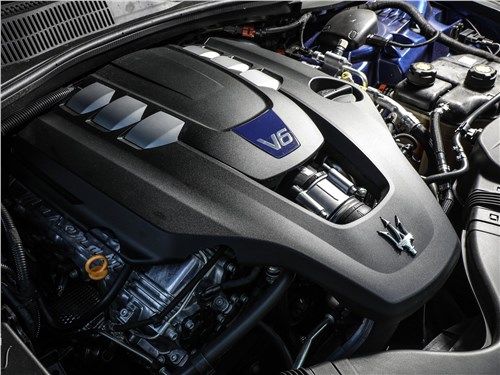 The Maserati Ghibli returned to the assembly line in 2013, 15 years after the departure of the original first generation AM336. The novelty received the in-plant code M157 and was produced until 2016, after which the manufacturer decided to update the model and presented an upgraded version. In fact, it is the first and rather extensive restyling. The younger unit in the power line has become a little more powerful, and in the cabin you can see a new entertainment system screen and an air conditioning control unit. The manufacturer has also worked on the exterior. The novelty has a concave radiator grille with sparse chrome vertical ribs and a thicker trim at the top. On the front bumper, instead of one continuous mesh, there are separate air intakes. The headlights have received a more modern filling, as well as a revised graphics of the LED daytime running lights. Maserati Ghibli is a premium five-seat sports sedan. It measures 4971 mm long, 1945 mm wide, 1461 mm high and 2998 mm between the wheelsets. As for the platform, it received a somewhat unusual layout. The engine stands in front longitudinally on a massive subframe, to which, in turn, an independent suspension on double wishbones is attached. Behind, the manufacturer went for a little trick. Thanks to the collaboration of DaimlerChrysler, the engineers managed to get a rear suspension similar to the Mercedes models. It has two diagonal and three wishbones that also connect to the subframe. Coil springs and Skyhook adaptive struts, manufactured by Sachs, are installed in a circle. Under the influence of an electromagnetic field, they are able to change the stiffness of the shock absorbers. Three powertrains are offered for the Maserati Ghibli. All engines have a V-shaped six-cylinder layout, direct fuel supply and a turbocharging system. The total volume of the combustion chambers is 3 liters. The younger unit became a little more powerful compared to its predecessor, but began to reach the peak mode a little later. From now on, it develops 350 horsepower at 5500 crankshaft rpm and 500 Nm of torque in the range from 1750 to 4500 rpm. For those who like more dynamic driving, an alternative powerful version is offered. From the same volume, the engineers managed to squeeze 430 horsepower at 5500 rpm and 550 Nm of thrust from 4500 to 5000 rpm. Alternatively, a diesel-fueled unit can be selected. Its output is 275 horses at 4000 rpm and 570 Nm at 2000-2600 rpm. In all cases, the transmission is a classic hydromechanical ZF automatic with eight operating ranges. The default drive is exclusively to the rear wheels. For better implementation of torque, the rear differential is equipped with a mechanical lock. Four-wheel drive is only available at an additional cost on vehicles with a 430-horsepower petrol engine. It is somewhat similar to the xDrive system. Power is transmitted to the front wheelset via an oil-cooled, electronically controlled multi-plate clutch. As is the case for executive-class models, the Maserati Ghibli has received a wide range of optional equipment. One of the main innovations is the ADAS (Advanced Driving Assistance Systems) security system. It is based on radar cruise control, thanks to which the car can keep its distance behind the car in front, as well as prevent collisions. In it, in tandem, the lane recognition system works, which is able to keep the car in the selected lane. Other features include automatic high beam switching, traffic sign recognition and blind spot monitoring.