The release of the MASERATI QUATTROPORTE IV model was carried out from 1994 to 2019. 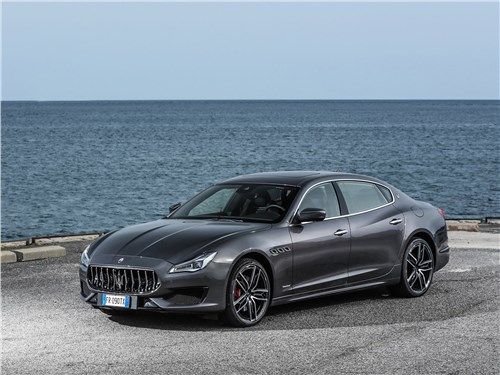 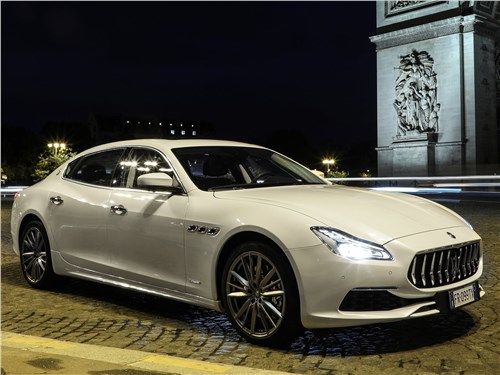 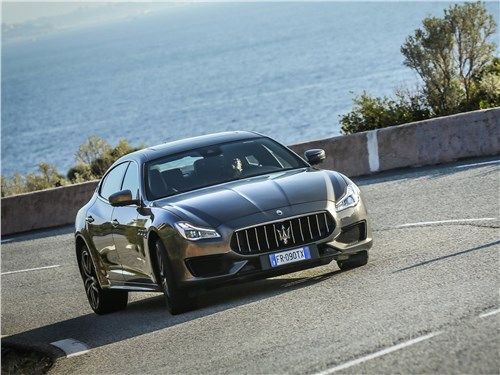 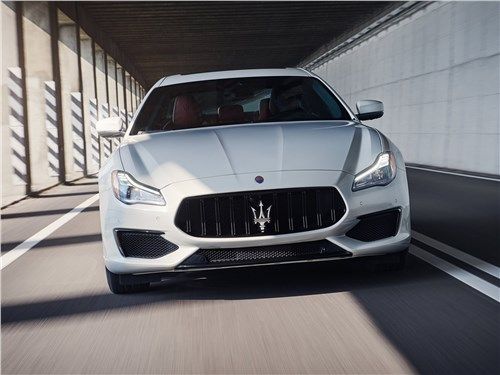 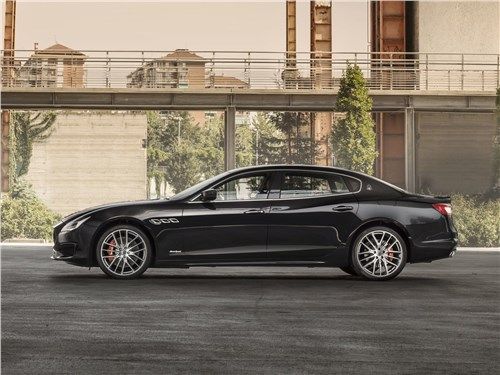 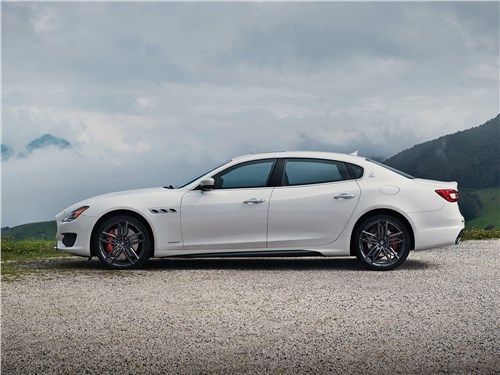 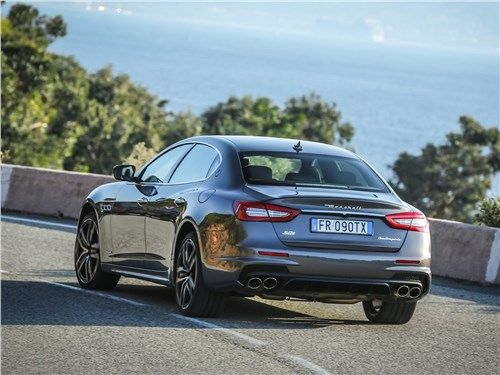 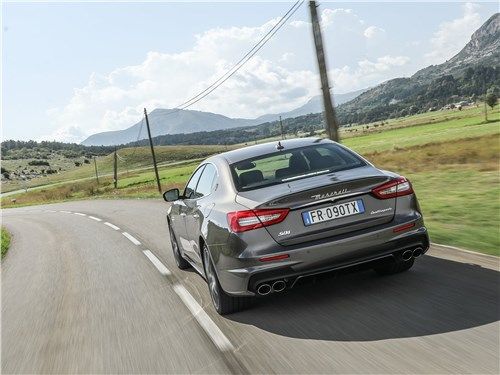 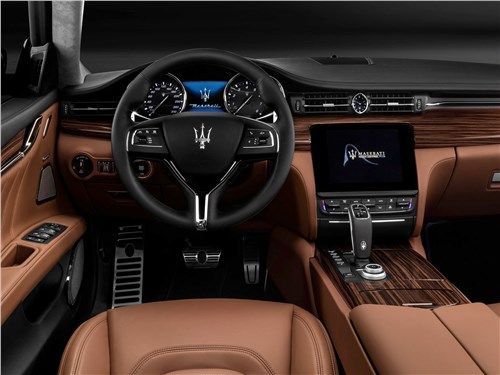 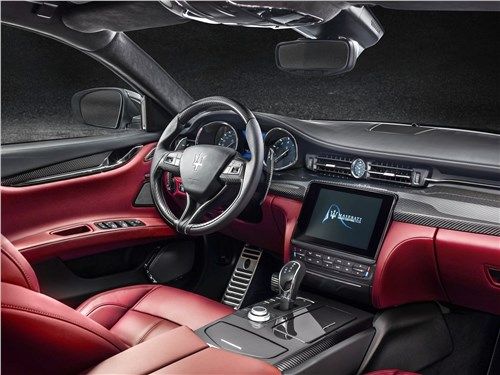 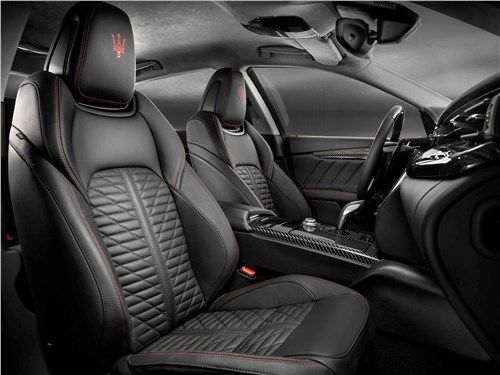 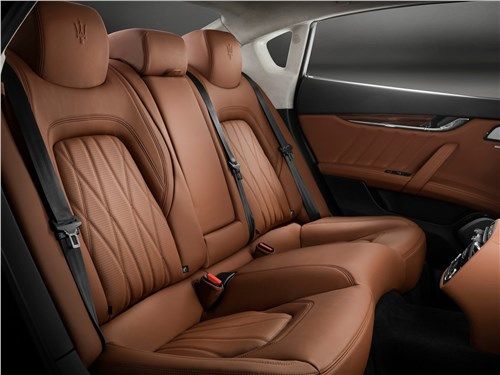 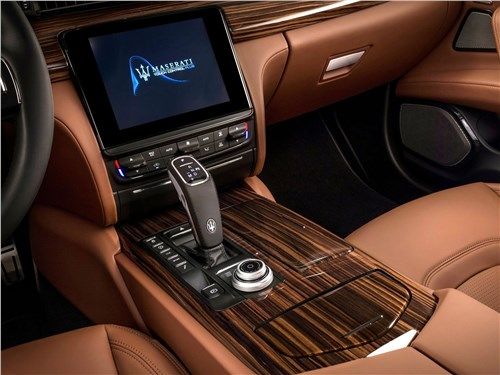 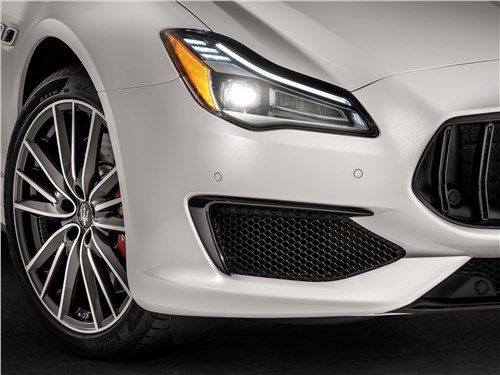 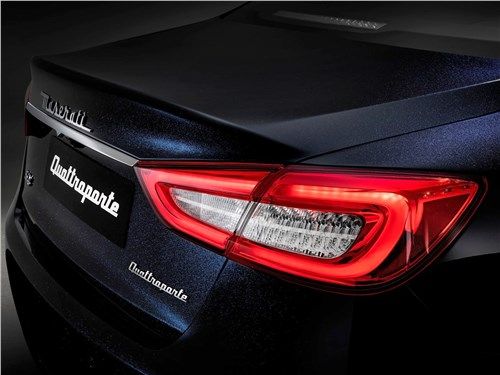 The history of the Maserati Quattroporte begins in the late seventies of the last century, and its intricate name literally translates as four-door. The current, at the moment, sixth generation saw the light of it in 2012 and is still kept on the assembly line. The manufacturer is in no hurry to part with the model and regularly updates it. So, more recent versions differ in a different radiator grille. It has become wider and received a design with widely spaced thin vertical chrome ribs, like the Levante crossover. For an additional fee, you can order active dampers that reduce aerodynamic drag. The front bumper and hood have also been redesigned. The latter received a more embossed outline with stamping in the center. The salon has acquired advanced equipment. The center console features an 8.4-inch touchscreen. Under it is another, laconic, control panel with large physical buttons. Part of the control tasks fell on the washer, located on the central tunnel, not far from the gearshift lever. The new multimedia system is able to sync both via Apple CarPlay and Android Auto. Among other innovations, it is worth noting an extended security complex. For an additional fee, you can order a system of all-round visibility, as well as adaptive radar cruise control, capable of making a full stop in automatic mode, as well as warn the driver of the danger of a head-on collision. Maserati Quattroporte is a full-size four-door, five-seater premium sports sedan. It measures an impressive 5264 mm in length, 1948 mm in width, 1481 mm in height and 3171 mm between the wheelsets. The ground clearance is small and has a modest 127 millimeters. The manufacturer is part of the FCA concern and received from it the proprietary platform on which the Chrysler 300C was produced and which, in turn, remained from the days of cooperation with the Daimler concern and was used in the E class. As for the suspension, it is completely independent. There are two trailing arms at the front, and a multi-link design at the back. Maserati Quattroporte received a wide range of powertrains. The basic power unit is a V-shaped petrol three-liter six. It has a direct fuel supply system and two turbochargers. Thanks to this structure, the manufacturer was able to offer customers several boost options: 350, 410 and 430 horsepower. The oldest power unit is a 3.8-liter V-shaped turbocharged eight with 530 horses. For fans of heavy fuel units, a three-liter turbodiesel V6 is available. In all cases, a classic hydromechanical eight-speed automatic is responsible for the transmission of torque. The default drive is rear. For the two older modifications of the three-liter gasoline engine, an all-wheel drive system is available. With the help of a multi-plate clutch, part of the torque is transmitted to the front wheels.