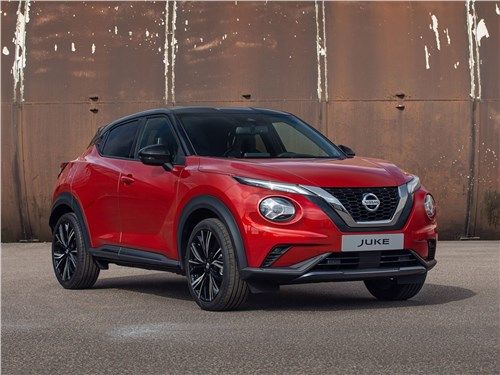 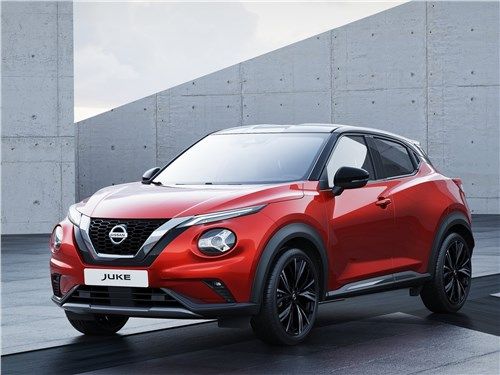 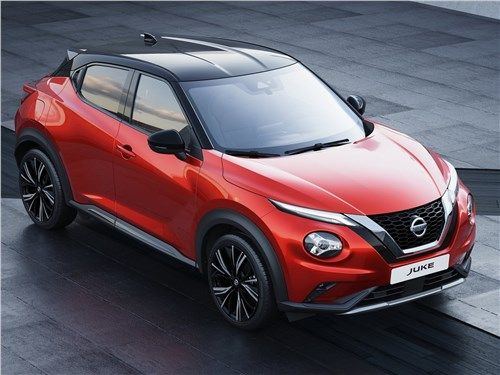 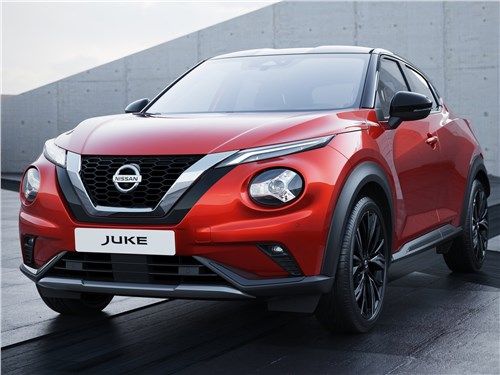 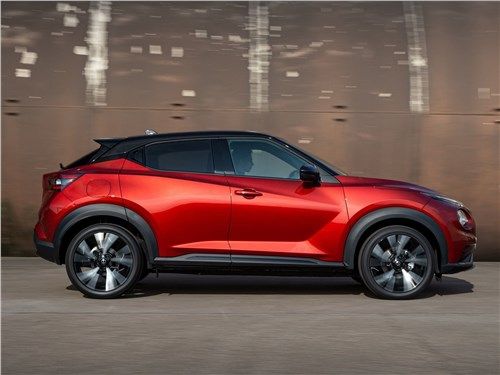 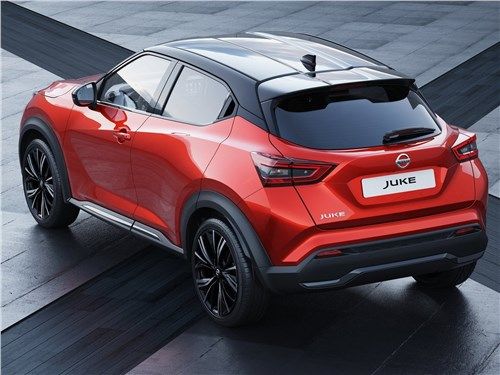 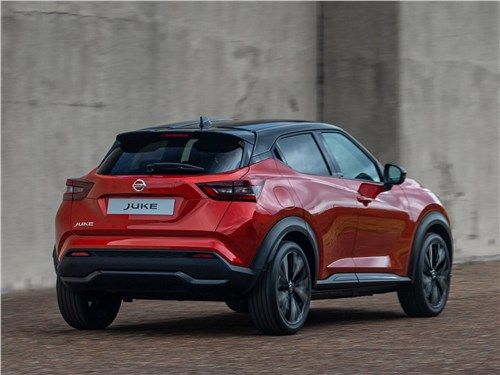 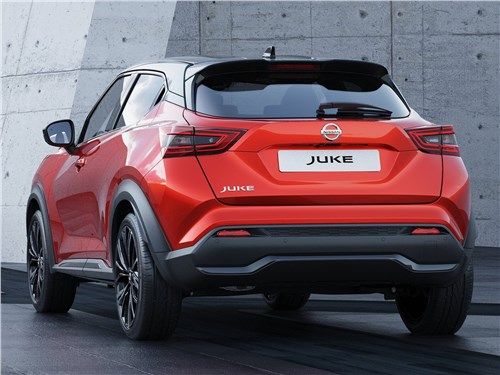 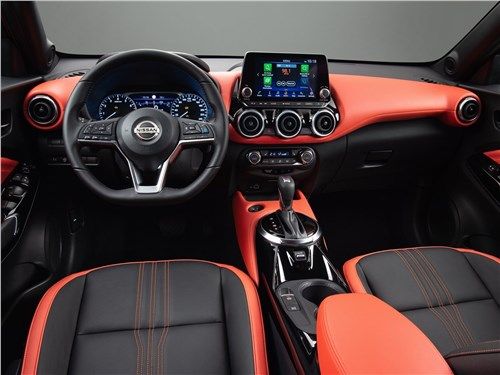 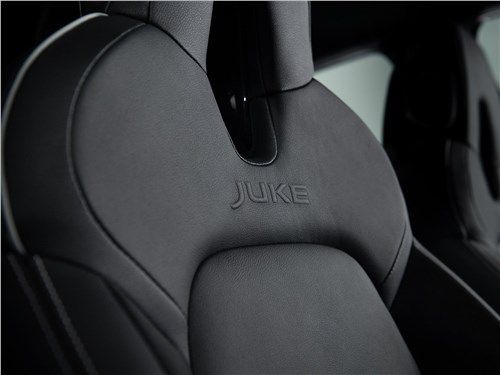 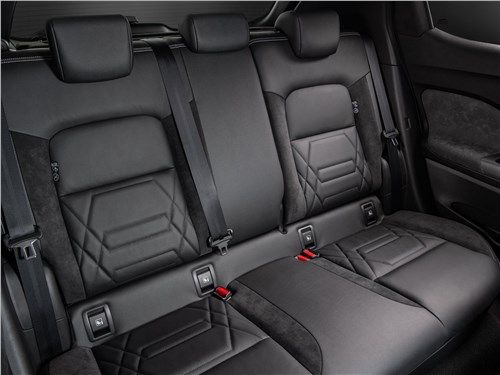 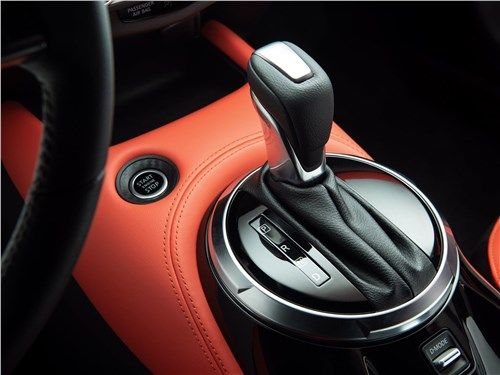 The extraordinary Nissan Juke of the first generation debuted in 2010 and lasted almost 10 years on the assembly line, having survived only one restyling in 2014. In 2019, a completely new, second generation was presented, and simultaneously in several European cities. The final show with a commercial sample will take place in the fall on the catwalks of the Frankfurt Motor Show. The manufacturer tried to preserve as much as possible the corporate features of the original version, thanks to which it was sold in wide circulation. Almost a million vehicles were sold in Europe alone. The new generation received a modernized global platform of the Renault-Nissan concern, a compact power unit with a high power density, and a more spacious interior. It received a less pretentious design, however, it has more opportunities for personalization. So, the manufacturer offers several color schemes for interior trim. You can also see seats with integrated headrests, for an additional fee they will receive suede trim. As for the exterior, the car has retained a two-story headlight optics scheme. Below, as before, there are round headlights, and a little higher are narrower LED sections adjacent to the radiator grill. It is designed in the V-Motion signature style and echoes the design of the linings at the bottom. Nissan Juke is a compact urban crossover. After changing the generation, he moved to the modular platform CMF-B, which is also used in the European Renault Captur (not to be confused with the domestic Kaptur). Thanks to a more modern structure and an increased content of high-strength grades of steel, the dry weight of the car was reduced by 23 kilograms, despite the fact that it has grown significantly in size. The second generation Juke is 4210 mm long, 1800 mm wide and 1595 mm high. The manufacturer took into account one of the main problems of the previous generation, namely the cramped interior, especially in the gallery. After the update, the row spacing increased by 58 mm, and an additional 11 millimeters appeared overhead. The trunk has also become more spacious. In the standard position, when loaded under the rear shelf, the car can hold up to 422 liters. The previous version had only 354 liters. So far, the manufacturer has announced only one version of the Nissan Juke. She will receive a liter three-cylinder engine. It is also installed on the Micra. The engine is characterized by a direct fuel supply and a turbocharging system. Thanks to this set, the engineers managed to squeeze 117 horsepower out of such a modest volume. As a transmission, a six-speed manual is offered by default. For an additional fee, you can order a seven-speed preselective robotic box with two clutches. This tandem assumes only front-wheel drive. The suspension gets a semi-independent architecture. In the front there are McPherson struts with rigid levers and a subframe, and at the rear there is a semi-dependent torsion bar. In the future, a much more powerful version with a four-cylinder engine and an all-wheel drive system will be presented.