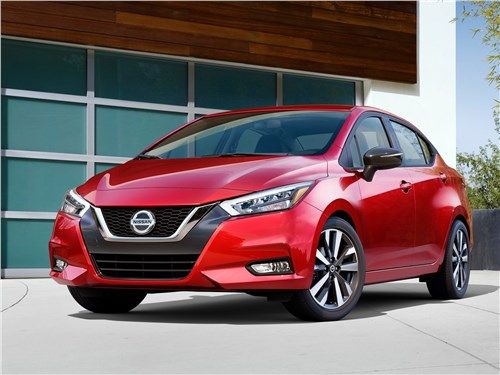 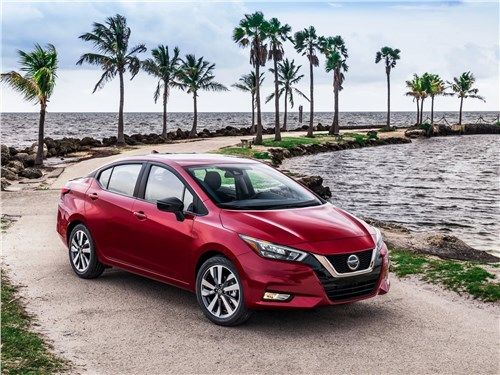 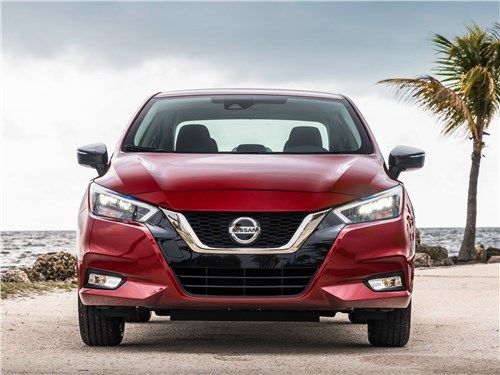 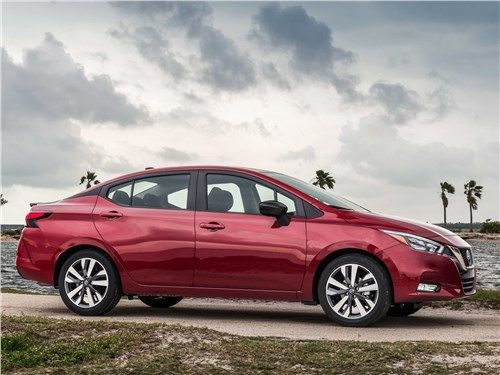 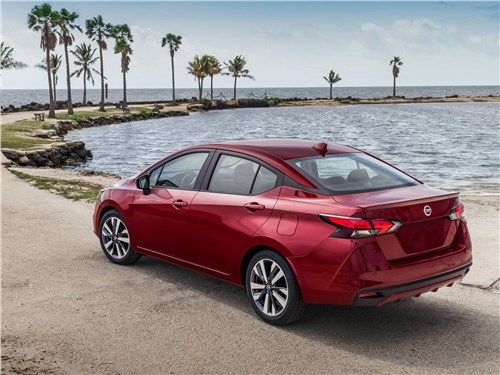 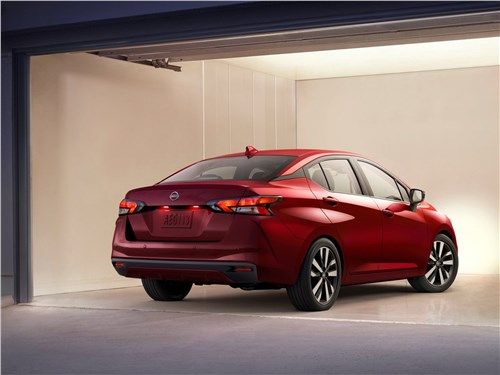 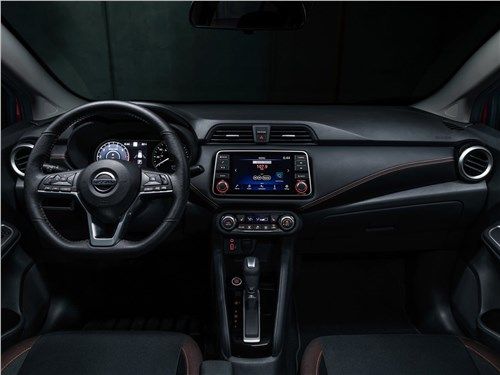 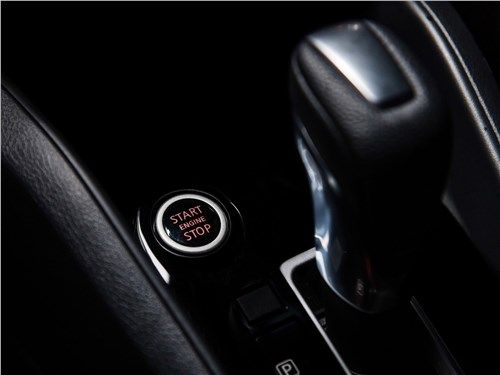 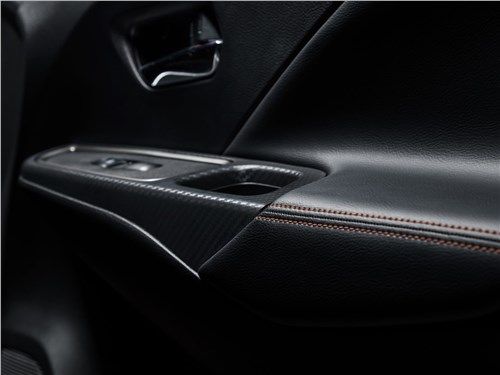 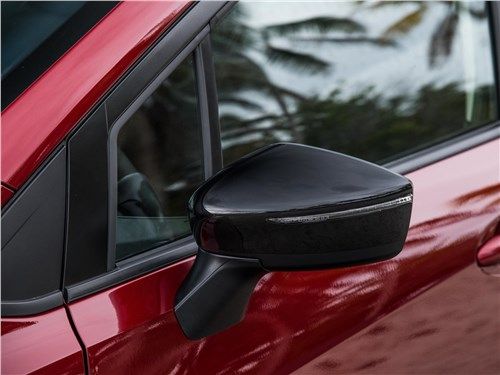 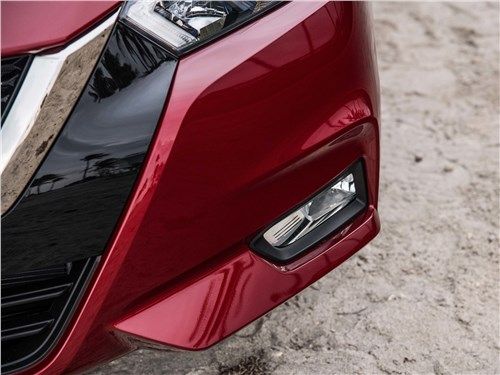 The debut of a completely new Nissan Tiida took place in a rather unusual setting, namely, as part of a rock festival on the shores of the Atlantic Ocean. It is worth noting that in this market the car is called Versa, and its world premiere on the catwalks of the International Auto Show in New York took place under the same name. It is noteworthy that the novelty is a completely new generation, and not just another planned restyling. The car received a new, more advanced platform, a different power unit and transmission, a stylish and practical interior, and, most importantly, a radically redesigned design. Past generations of the car had a rather controversial and sometimes even controversial exterior, but this feature of the model has remained in the past. The novelty has received a corporate design in the spirit of the older models Altima and Maxima. The front is styled with the V-Motion signature. Striking narrow, angular headlights with LED filling and stylish L-shaped sections of daytime running lights. The radiator grille has received a V-shaped chrome trim and merges with the central air intake. As for the back, it is made according to all the canons of modern fashion. The rear pillars smoothly transition into the trunk lid with a small spoiler, under which there are stylish brake lights and a raised bumper. Nissan Tiida is a five-seater Golf class sedan. Its overall dimensions are not specified, however, it is known for certain that the novelty has become longer, lower and wider. The platform itself came from the Kicks compact SUV. It is named V-platform and has a classic layout for this class. The engine is located at the front transversely on a subframe, to which McPherson struts with an anti-roll bar are connected by means of rigid levers. At the rear there is a simpler and more reliable torsion H-shaped semi-dependent beam. The salon also inherited from the crossover. The steering wheel truncated at the bottom, round air vents, as well as a laconic center console not overloaded with unnecessary keys are striking. One single powertrain will be available for the Nissan Tiida. This is a 1.6-liter straight-line atmospheric petrol four. She has two camshafts, multi-point fuel supply and a variable valve timing system. As a result, the engineers managed to squeeze out 124 horsepower and 154 Nm of torque. As a transmission, a classic five-speed manual variable gearbox is installed by default. For an additional fee, a proprietary X-tronic variator is offered. Drive exclusively to the front wheels. If in technical terms, the Nissan Tiida did not make a revolution, then in terms of equipment, the car reached a completely new level. Starting from the basic configuration, the car is equipped with a safety complex Safety Shield 360. It includes front and rear radar sensors that can emergency brake the car in case of danger, and also detect pedestrians. Moreover, the car is capable of warning the driver of lane departure and has an adaptive high-beam control system. The list of standard equipment also includes a keyless entry system and air conditioning. Of the optional equipment, it is worth noting radar cruise control, climate control system, multifunction steering wheel, as well as an advanced multimedia system with six speakers and a seven-inch touch screen.