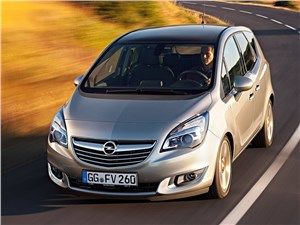 Table of factory and suitable tire sizes for OPEL MERIVA. 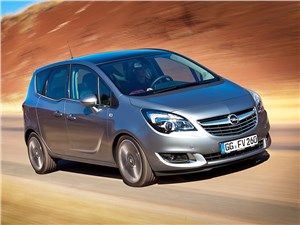 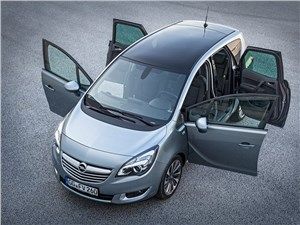 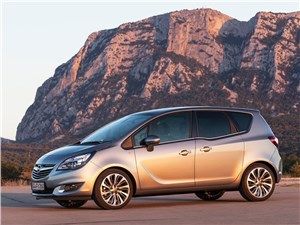 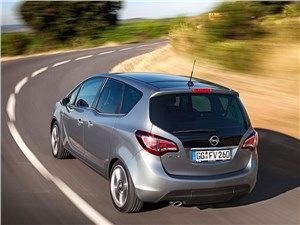 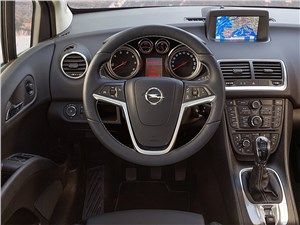 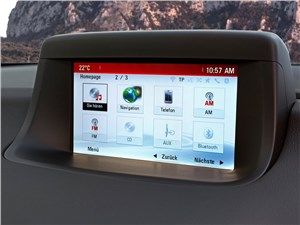 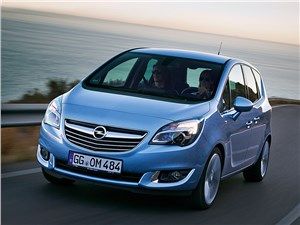 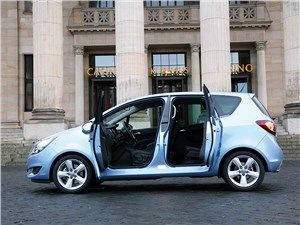 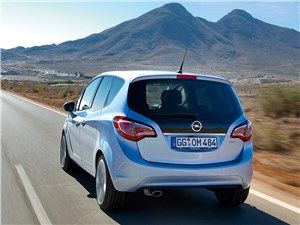 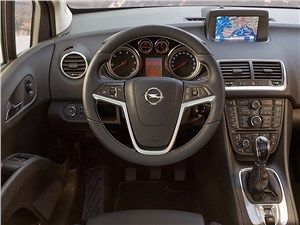 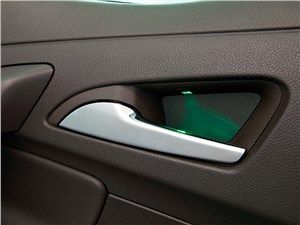 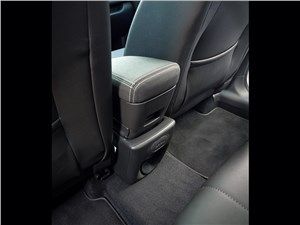 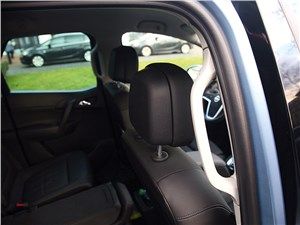 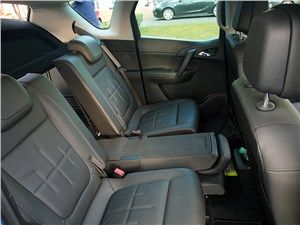 An updated version of the compact van Opel Meriva debuted at the Brussels Motor Show in January 2014. The Opel Meriva has received a sculptural artistry design, with key elements such as a large chrome grille, eagle-eye headlights, LED daytime running lights, fog lamp surrounds and side moldings that emphasize the waistline of the body. Like the pre-styling version of the Opel Meriva, the rear doors of the car open against the movement, making it easier for passengers to get on and off the car. Previously, such technical solutions were prohibited by law in Germany, and the company had to work hard to lobby for the revision of these standards. You can also notice that the window line at the rear doors of the Opel Meriva is lower than at the front. This is to improve visibility for children in the rear seats. The appearance of the Opel Meriva is complemented by new light-alloy wheels with a diameter of 17, and in the top versions - 18 inches. The company believes that their large size adds solidity to the car. The new line of Opel Meriva powertrains, consisting of gasoline and diesel engines, including the 1.6 CDTI borrowed from the Zafira Tourer, is brought in accordance with Euro 6 standards. The power of the latter for the Opel Meriva is 136 hp, and the fuel consumption is 4.4 l / 100 km. Thanks to reduced friction in the 1500-2000 rpm ranges, it is 10% more efficient than the previous 1.7-liter. In the near future, its 110-strong version will also be developed, which will reduce fuel consumption to 3.8 l / 100 km. Opel's ? 50 million five- and six-speed transmission upgrade program has also provided Opel Meriva with new transmissions that are crisp, smooth shifting, and compatible with all engine types. The investment in the refinement of the model was not in vain, the Opel Meriva showed good results both in the customer satisfaction rating, 80.6% of which (according to a study conducted by JD Power and Associates) were satisfied with the car, and in the TV report for 2013, indicating that that Meriva had the lowest breakdown rate among 8 million vehicles of various types and brands. The salon of the Opel Meriva is distinguished by thoughtfulness and versatility, thanks to a three-level system of placing things in patches and other compartments with convenient access. When starting on an incline, it is convenient to use the electric parking brake, which prevents the Opel Meriva from rolling backwards and is automatically disengaged when you start driving. Opel Meriva driver assistance is also provided by front and rear parking sensors, a rear-view camera, the image from which is displayed on the seven-inch display of the entertainment system, to which you can connect various USB devices and a smartphone, as well as monitor the children in the rear seats. This feature is especially useful when babies are not visible in the rearview mirror. The Opel Meriva's minimum safety package includes six airbags, curtain airbags, dual-pretensioned front seat belts, and a safety pedal assembly, in which the clutch and brake pedals move to the side on impact so as not to injure the driver's legs.