Table of factory and suitable tire sizes for OPEL MOKKA. 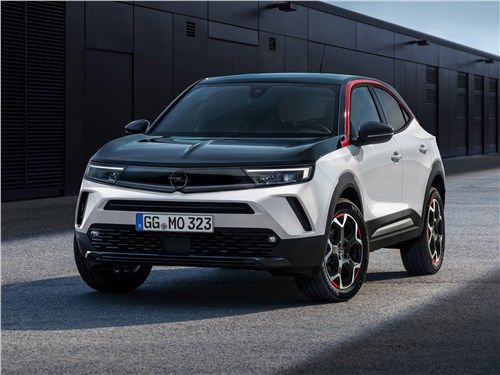 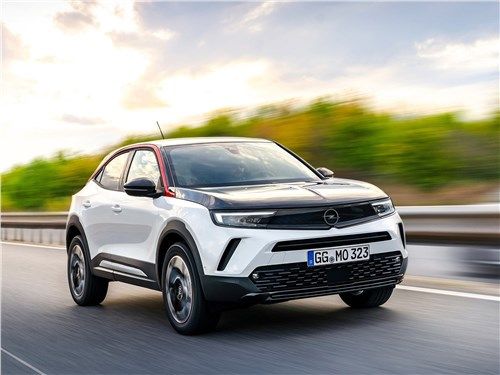 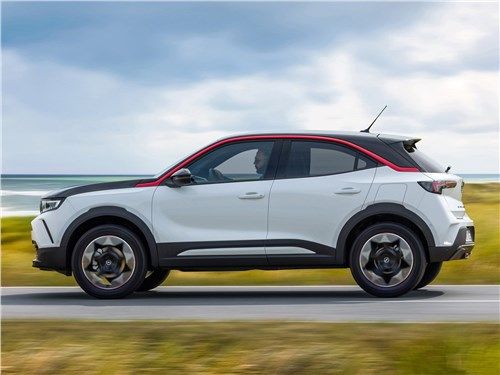 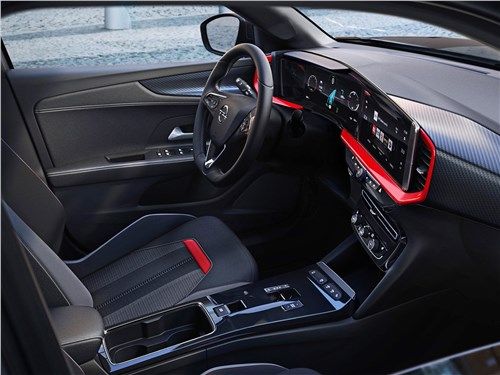 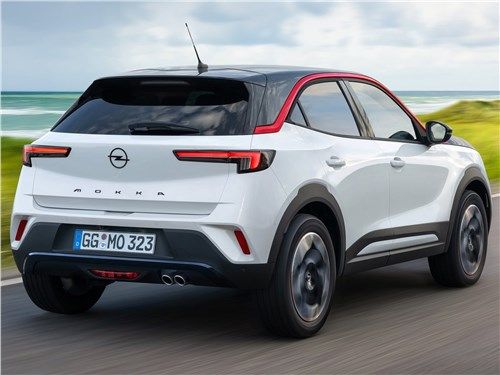 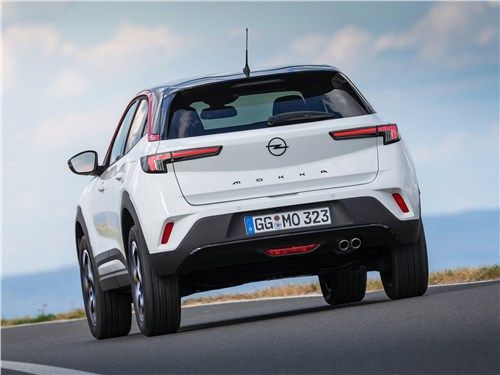 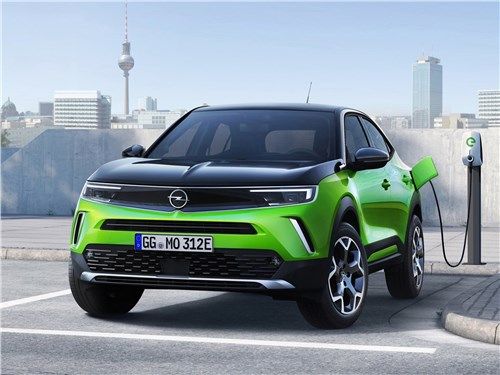 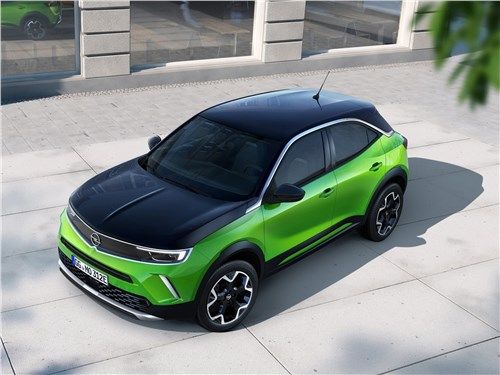 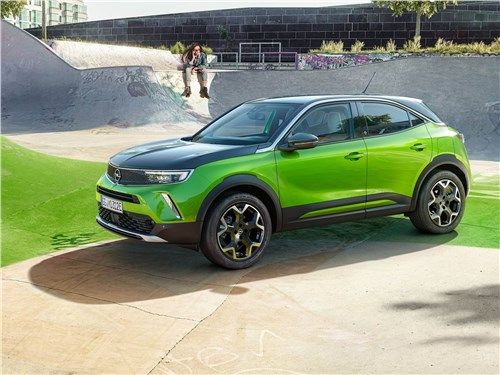 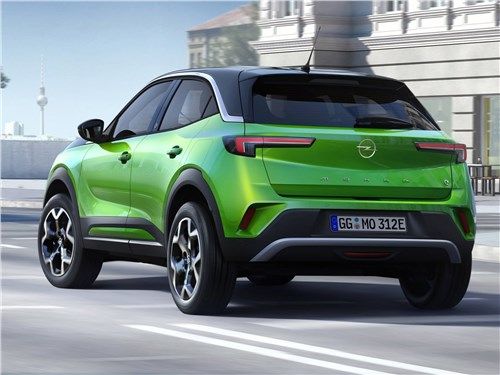 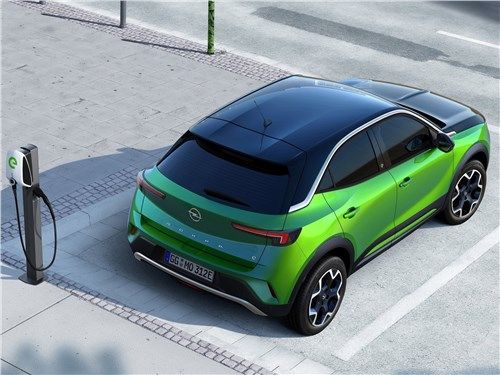 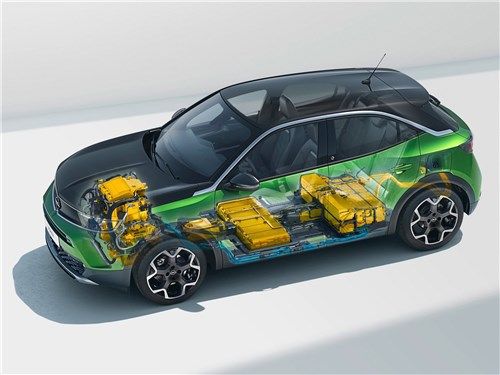 OPEL MOKKA is a small urban crossover of a famous brand from Germany. The model was born in 2012 and was produced until 2019. In Russia, its sales were discontinued in 2015. Recently it became known that in 2021 it is planned to release the second generation of the popular car. It will become smaller in size than the previous version and will acquire a bright and fashionable design. Many technical innovations are implemented in the car to make it safer and more comfortable. In addition, there will be an all-electric version of the crossover. But buyers will also be offered traditional diesel and gasoline power units. The novelty will acquire a more rigid body, which will increase its reliability and safety. The car is characterized by volumetric and embossed forms. They are especially emphasized by the original design of the bumpers. On the lower part of the body will be placed a plastic black unpainted protective body kit, which is typical for almost all current crossovers. The car will receive narrow and rather aggressive front LED headlights that will merge with the grille. The grill itself is very narrow. And the electric version of the car is completely decorative. The taillights will take on a small size and an unusual shape. Large chrome letters with the model name will appear on the boot lid. The car will be presented, most likely in a two-tone color, in which the roof will acquire a contrasting shade with respect to the rest of the body panels. The car will be sold on stylish alloy wheels with bright design. The interior of the new crossover promises to be very modern and somewhat futuristic. There will be practically no physical buttons in it. And the virtual instrument panel and multimedia system are combined into a single huge touch screen. The creators of the device promise not only great sound and rich functionality, but also incredible ease of control. Cars will be equipped with a variety of advanced security systems and a variety of electronic assistants. In addition to several airbags and other now mandatory and familiar devices, it will receive adaptive cruise control, climate control and a road marking system. And the main innovation of this car will be its fully electric version. The dimensions of the new Mokka have changed somewhat compared to the first generation. The crossover has become shorter and wider than before. Its length will now be equal to 4155 mm, width - 1785 mm, height - 1658 mm. The wheelbase is 2557 mm. The car's ground clearance remained unchanged. It is 190 mm, which is considered an excellent indicator for this type of car. This indicates its good cross-country ability, even despite the lack of all-wheel drive. This car did not have a too roomy trunk before. And now its volume will not increase, but will remain equal to 350 liters. This is only enough to accommodate personal items and purchases from stores. True, the luggage compartment space can be slightly increased by folding the rear seats. The new compact crossover from Opel will be equipped with a 136 horsepower electric motor. The charge of such a battery should be enough for 324 kilometers. It will be possible to charge it not only at special charging stations, but also with different types of chargers. But also the usual diesel and gasoline engines will be installed on the car. They may be different for different markets. To date, it is known that the novelty will be equipped with a 1.2-liter gasoline turbocharged power unit with a capacity of 100 hp. Also, the crossover can be purchased with a 1.2-liter engine producing 130 "mares". It also has a turbine and runs on gasoline. In addition, the car will receive a diesel turbocharged power unit with a volume of 1.5 liters. It delivers 110 horsepower. In most petrol and diesel versions, the car will be equipped with a 6-speed manual transmission. But for some trim levels, an 8-band automatic will be available. The novelty is planned to be released exclusively with front-wheel drive. There will be no four-wheel drive configurations in the future. The new OPEL MOKKA may well become a long-awaited novelty for fans of this brand and lovers of small urban crossovers. This time, the manufacturer relies on environmental friendliness and innovative technologies. But he will not forget about those motorists who prefer more traditional and time-tested transport. The model, popular in many countries of the world, promises to become smaller, more compact, more reliable and more maneuverable. She will acquire an unusually bright and stylish appearance that will appeal to young and fashionable car enthusiasts of both genders. The car will receive the most modern electronics and will become safer and more comfortable. And its main feature will be the appearance of versions with an electric motor, which will certainly be appreciated by many townspeople who are not indifferent to the ecological situation in the country and the world. But the usual gasoline and diesel engines will also remain. Despite the fact that the car is addressed more to young drivers, it cannot boast of exceptional power and speed qualities. The small crossover is the perfect city car for every day. Also, it is quite comfortable to move on it along the highway, even over long distances. The car is also suitable for outdoor trips. True, not too roomy trunk hardly allows you to actively use it for this purpose. The start of production of new items is scheduled for the end of 2020. And on sale in Germany and other European countries, it should appear in early 2021. It is expected that its cost will be at least 20,000 euros. Then the car should enter other markets. According to some reports, the restyled Mokka crossover may go to Russian car dealerships. But when this will happen and whether it will happen at all is still unknown. Therefore, it is too early to talk about its trim levels and cost in Russia.