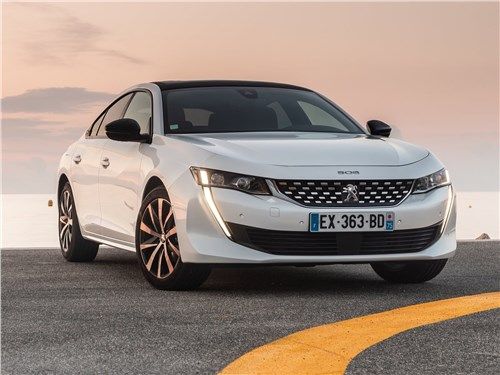 Table of factory and suitable tire sizes for PEUGEOT 508. 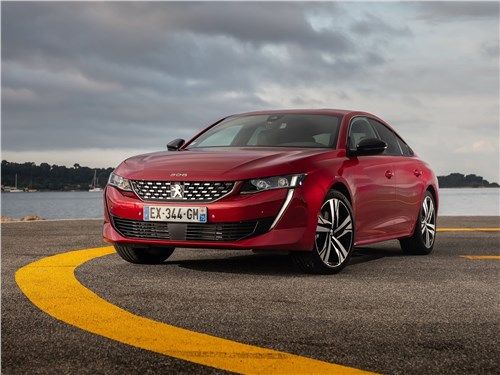 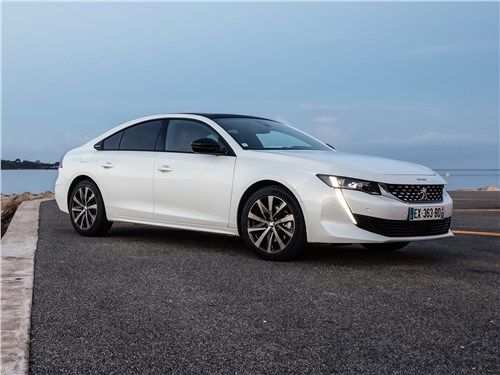 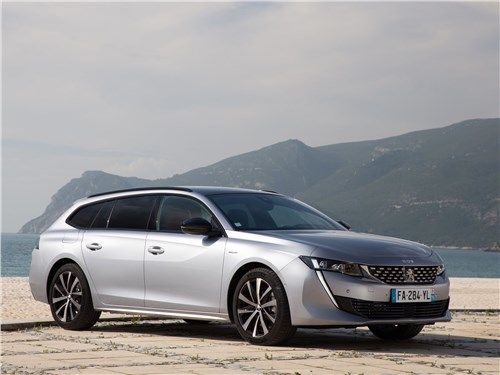 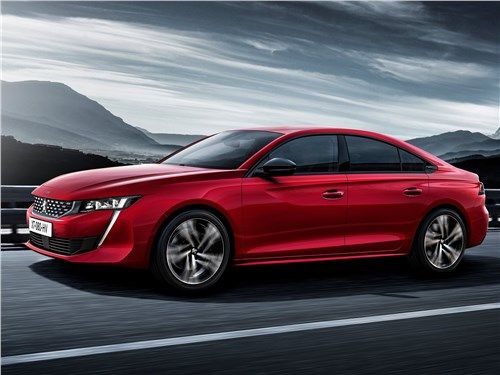 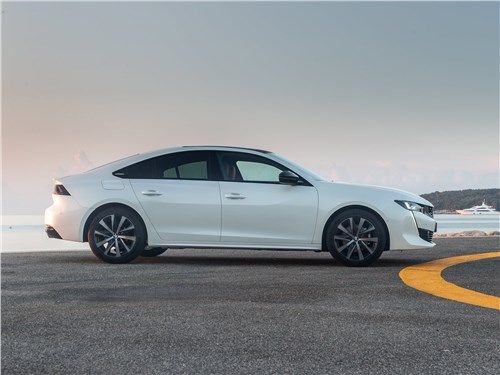 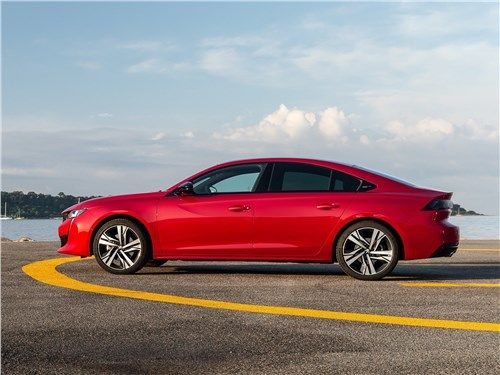 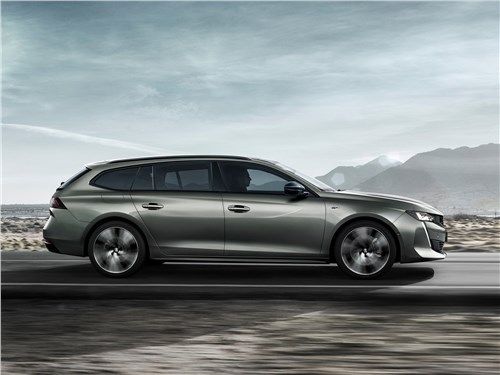 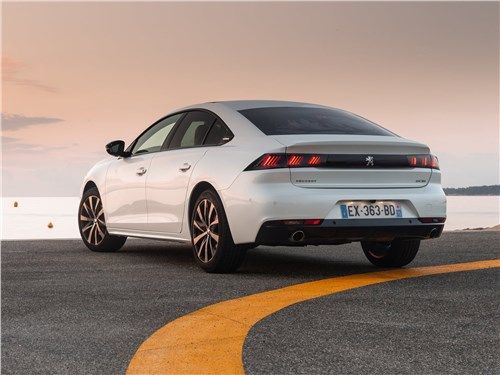 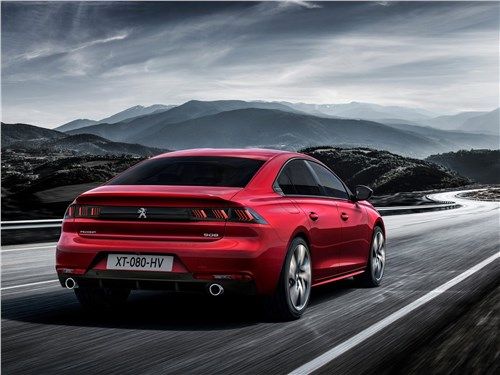 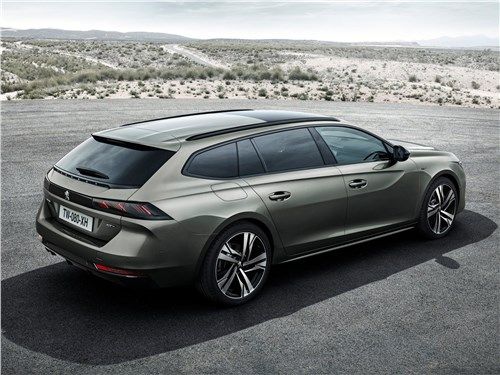 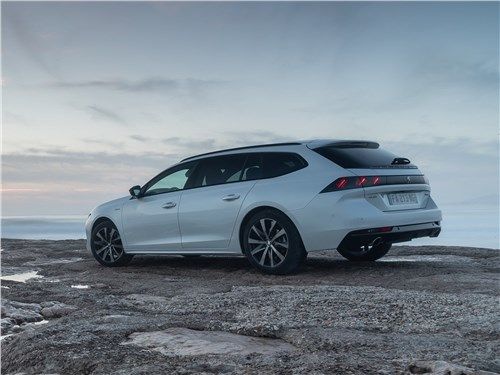 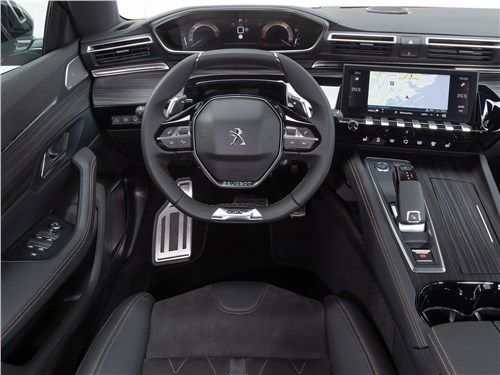 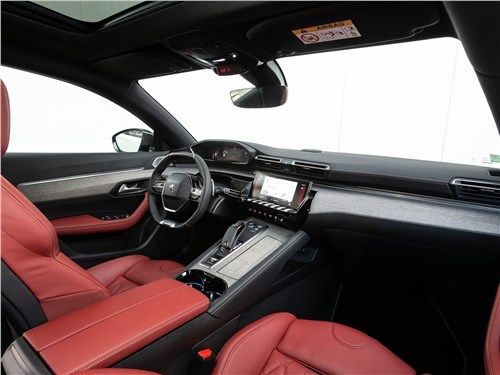 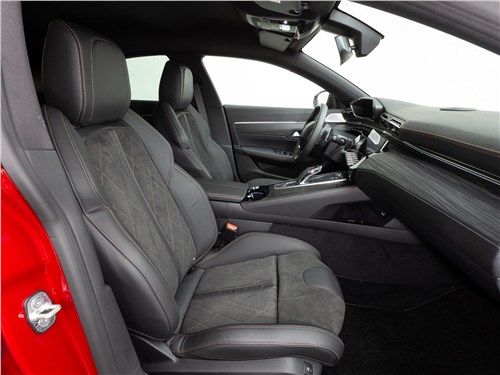 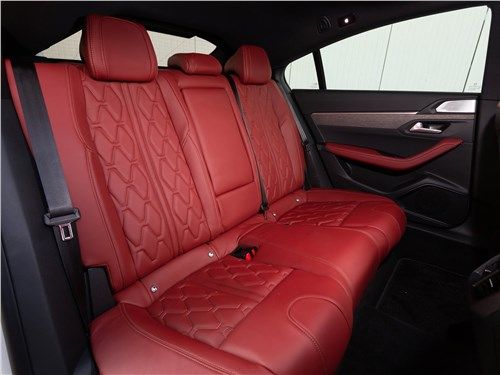 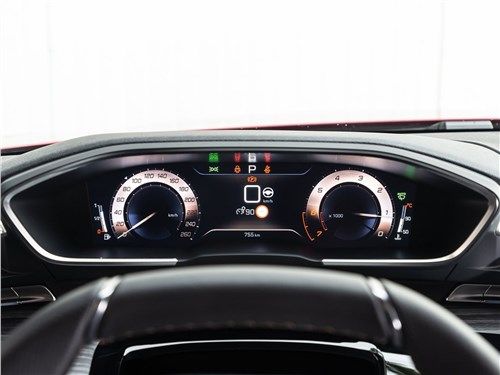 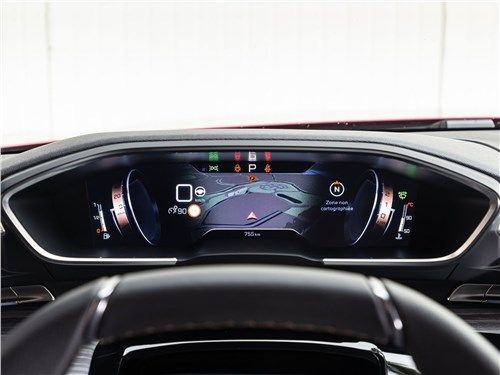 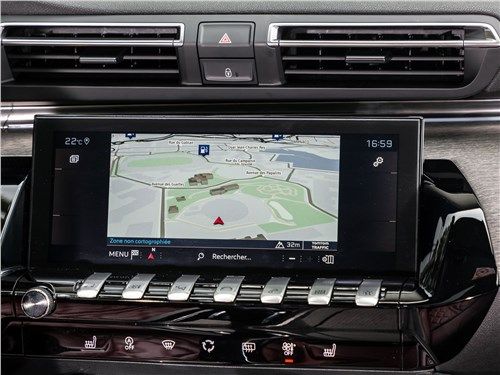 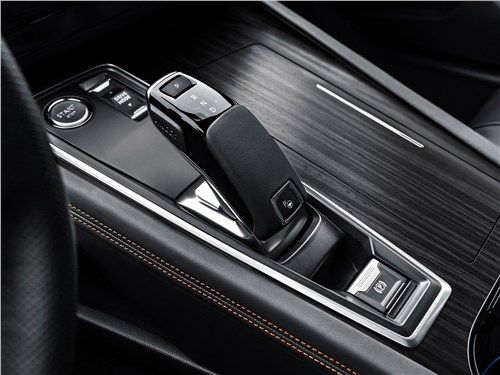 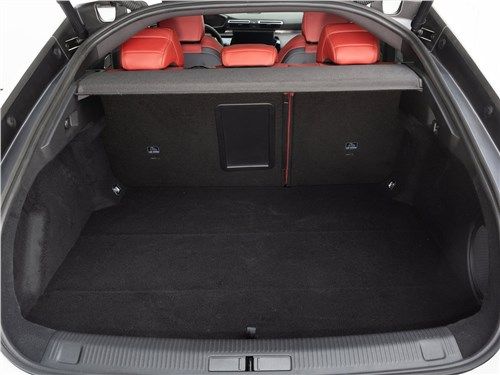 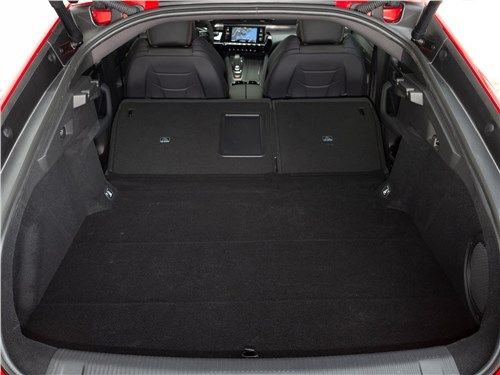 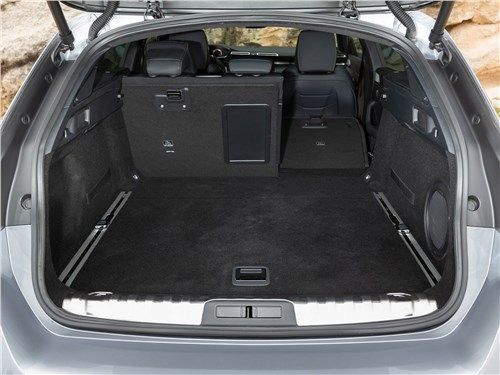 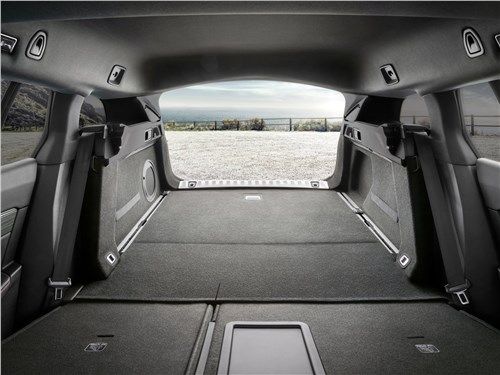 The original Peugeot 508 of the first generation appeared on the world stage in 2011 and was produced for seven years, having survived one restyling. In February 2018, the manufacturer presented a completely new, second in a row, generation, and its official debut took place at the spring Geneva Motor Show of the same year. The model has completely changed its image. Instead of relatively calm and streamlined forms, the manufacturer relied on thin embossed lines and a shocking exterior. The novelty received narrowed headlights with four focusing lens units. The optics are fully LED. From it, a thin vertical strip of daytime running lights, connected to the central air intake, departs to the lower bumper. This arrangement of lighting equipment gives the front end a predatory "saber-toothed" appearance. Frameless doors are another distinctive feature. The interior is made in the new corporate style i-Cockpit. It features a small, truncated steering wheel with a faceted center section, as well as a 12.3-inch virtual instrument panel located high on the dashboard. In addition to it, a projection on the windshield is also installed. The multimedia system can have two screen options - eight or ten inches. The center console is quite high; I would like to note the unusual gear lever on it. Other interesting options include massage chairs, a premium Focal audio system, an all-round visibility system, adaptive radar cruise control, a panoramic roof and a night vision system with a range of up to 250 meters. Peugeot 508 is a five-seater full-size D + car. It is offered in two versions. The classic sedan was replaced by a five-door liftback. For an additional fee, you can buy a station wagon. Compared to the previous generation, the car has become smaller. In the first version, it is 4750 mm long, 1859 mm wide, 1403 mm high and 2793 mm between the wheelsets. The station wagon is 28 mm longer and 17 mm higher. If we compare the basic bodies, the new product has become 70 kg lighter due to the increase in the content of high-strength grades of steel and attachments made of aluminum. Peugeot 508 received three power units. The base is a 1.5-liter BlueHDi turbo diesel four with 130 horsepower. It can work in conjunction with both a six-speed manual transmission and an eight-speed automatic. All other motors are equipped exclusively with automatic transmissions. For an additional amount, you can order a two-liter diesel of the same line. It is presented in two versions: for 163 and 177 horses. There is only one gasoline engine. It's a PureTech turbocharged inline-four. Thanks to an advanced variable valve timing system, a two-flow turbocharger and direct fuel supply, with such a modest volume, it can develop 180 or 225 horsepower. Heavy fuel versions gain the first hundred in 8.3-9.7 seconds and consume 3.7-4.7 liters of diesel fuel per hundred in the combined cycle. Petrol configurations accelerate to 100 km / h in 7.3-7.9 seconds and consume 5.4-5.6 liters in the same mode.