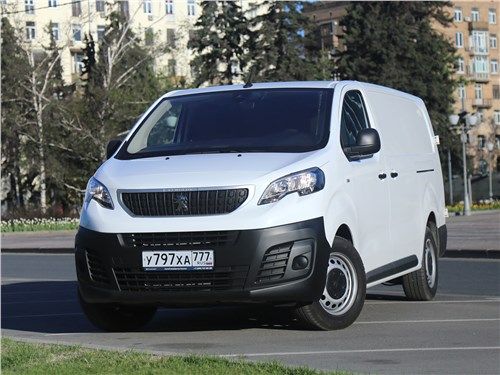 The release of the PEUGEOT EXPERT model was carried out from 2003 to 2019.

Table of factory and suitable tire sizes for PEUGEOT EXPERT. 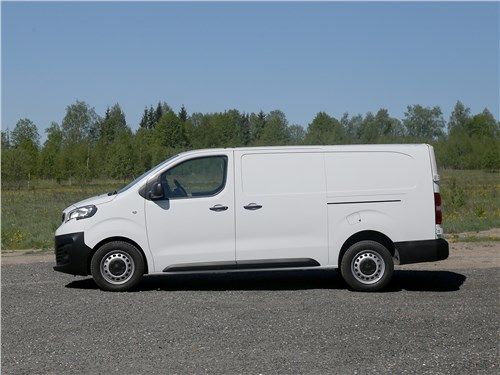 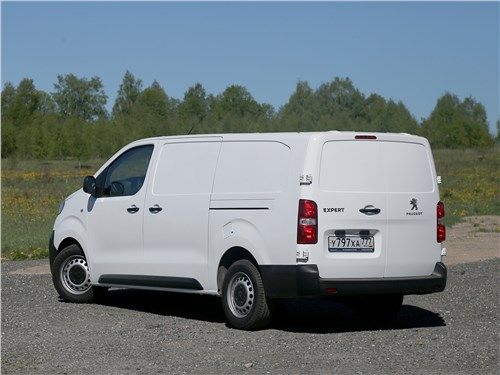 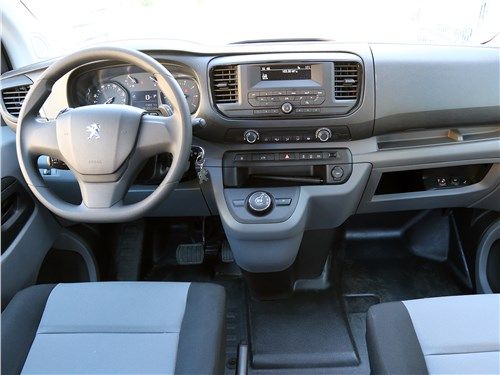 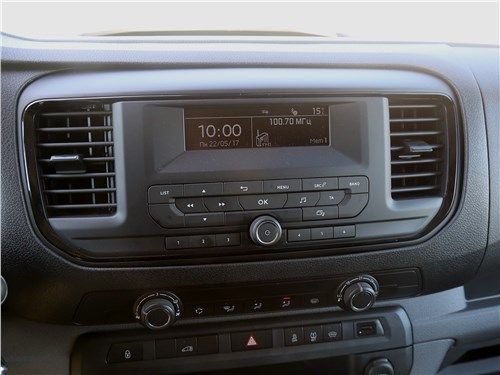 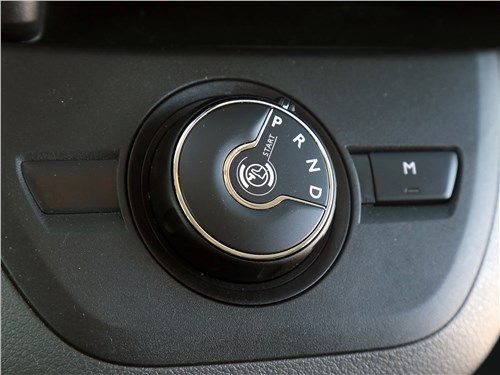 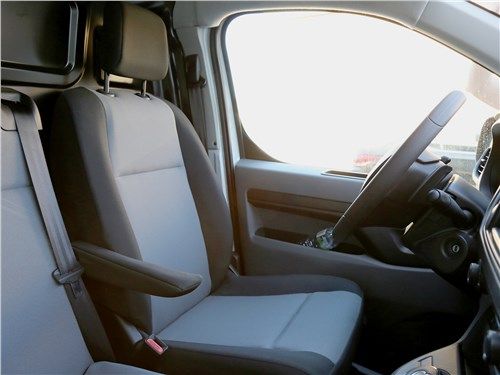 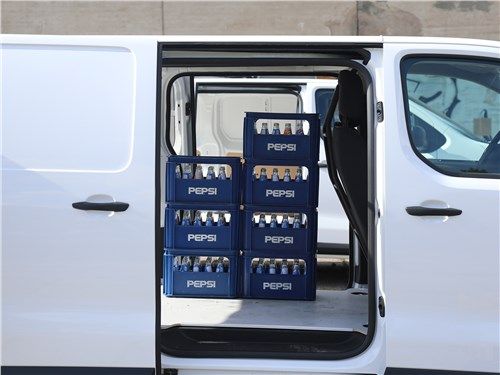 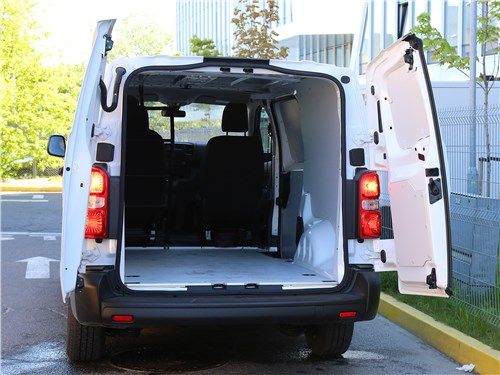 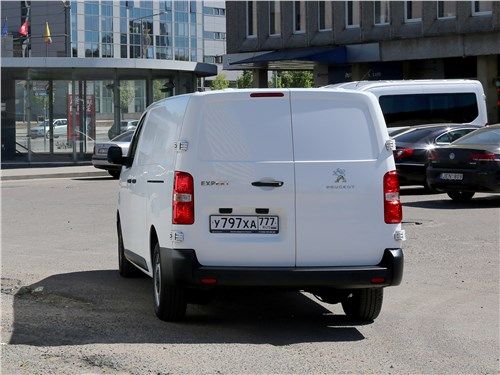 The all-new Peugeot Expert first appeared before the general public in a virtual online presentation in the spring of 2016. The model is a full-fledged third generation, and not another planned restyling. The manufacturer has worked hard on the technical component, expanded the list of options and completely transformed the design of the car. It is made in the current, at the moment, corporate style. The rounded headlamps with large reflectors and unusual inserts at the bottom are striking. The radiator grille has a hexagonal shape and sports the manufacturer's logo. It is a blind plastic insert with a chrome edging along the contour. The main role in the operation of the cooling system is played by a huge air intake located along the entire length of the front bumper. It consists of many thin, horizontally oriented ribs and houses two small round fog lamps. Also, in rich trim levels, on the sides of it you can see sections of LEDs for daytime running lights. In general, the car received a lot of cosmetic changes, but at the same time it remained true to its roots and is still perfectly recognizable on the road. Peugeot Expert is a mid-size van, available in three versions. Its length ranges from 4609 to 5309 mm, width is 1920 mm, height is 1940 mm, and its wheelbase ranges from 2925 to 3275 mm. The ground clearance of the new Expert is 175 millimeters. Thanks to this ground clearance, the car will be able to take on board a fairly massive load, drive onto a medium-sized curb and maintain a satisfactory ride even on uneven roads. The salon of the third generation Expert is triple by default, however, for an additional fee, it can be equipped with two more comfortable separate seats or a modular system with a reclining center cushion. The passenger compartment is separated from the cargo compartment by an iron partition with a small window. For loading and unloading, on each side, there are sliding doors and sashes in the rear, by the way, they open 180 degrees. Depending on the version, the van can provide from 4.6 to 6.1 cubic meters of free space. The length of the loading area, in standard position, varies from 2162 to 2862 millimeters. The van received at its disposal two engines, mechanical and automatic variable transmissions, as well as exclusively front-wheel drive. Thanks to a good range of units presented, the car does an excellent job with its tasks and satisfies the needs of the target audience. The power line of the Peugeot Expert consists of two in-line diesel turbocharged fours with a volume of 1.6 and 2.0 liters. Thanks to the Common Rail system and a modern turbocharger, they produce 90 and 150 horsepower at 4000 rpm, as well as 215 and 370 Nm of torque at 1500-2000 crankshaft rpm. Basic versions dock exclusively with a five-speed mechanics, and more powerful units, for an additional fee, can be equipped with a six-speed automatic. Depending on the configuration, the van gains a hundred in 9.5-15.3 seconds and is capable of accelerating to 145-185 kilometers per hour. Despite the major difference in volume and power, both engines are quite economical. Fuel consumption will be 5.9-6.2 liters of diesel fuel per hundred kilometers in the combined cycle. Peugeot Expert continues to keep pace with the times. It has a pleasant and unobtrusive design that perfectly emphasizes the class and purpose of the car. This model will look great both in a busy traffic and on suburban highways. Salon is the kingdom of solid build, quality materials, practicality and comfort. Even a long trip or a dense traffic jam should not cause unnecessary inconvenience to the driver. The manufacturer is well aware that any car should be fun to drive. That is why the van is equipped with a good range of units, which are a fusion of innovative technologies and many years of experience of engineers. The Peugeot Expert is perfect for both personal and commercial use.