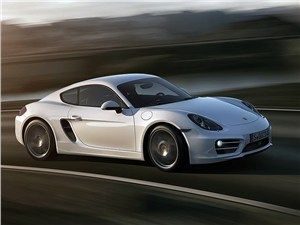 The release of the PORSCHE CAYMAN model was carried out from 2005 to 2019.

Table of factory and suitable tire sizes for PORSCHE CAYMAN. 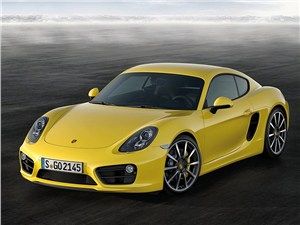 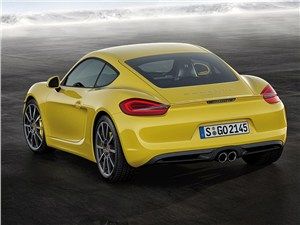 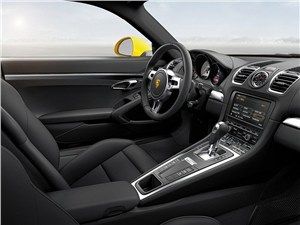 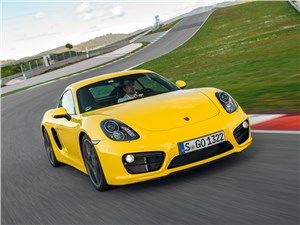 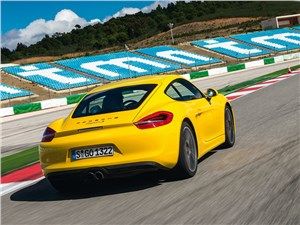 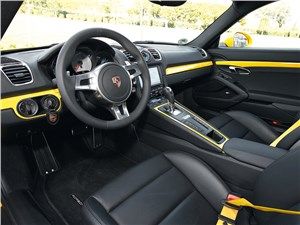 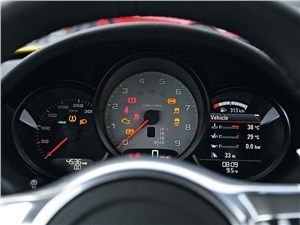 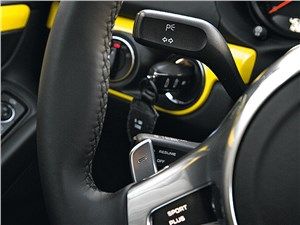 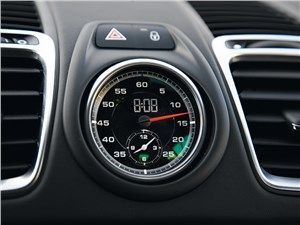 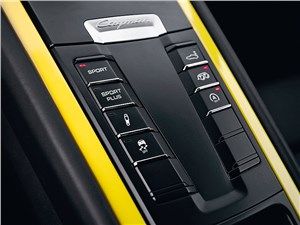 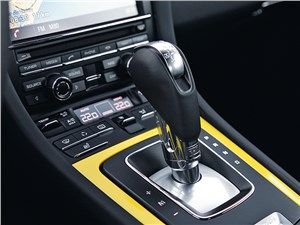 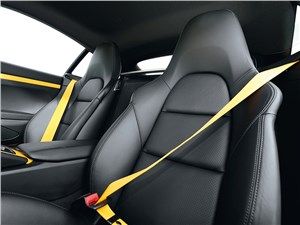 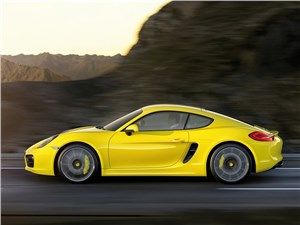 The second generation Porsche Cayman was introduced in 2013. The model was born thanks to the desire of the company's management to create a copy of the Boxster model more suitable for everyday travel, while retaining all the driver's features of the car. But in fact, the changes turned out to be more significant than previously thought. Although the cars share a common modular platform consisting of three main elements and also used in the creation of the Carrera 4 / 4S, the body of the Porsche Cayman is 40% stiffer and 47 kg. lighter than the 911. All Porsche sports cars have aluminum and steel in the body structure. The lower part of the structural frame, as well as the hood, doors and trunk lid are made of "winged" metal, while the roof, pillars and fenders are made of sheet steel. Connections are made using rivets, stamping, and self-tapping screws. To avoid electrochemical corrosion at the contact points of two dissimilar metals, the parts are covered with a special glue-sealant. As a result, the body of the Porsche Cayman weighs only 236 kg. The drag coefficient Cx remained the same - 0.3. The Porsche Cayman has a mid-engined layout, but unlike the 911, the engine is rotated 180 degrees. While on the 911 it is pushed back in order to make room for the second row of seats, in the Cayman the power unit is moved forward, since there are only two seats. Therefore, the front spine no longer accounts for 38% of the mass, but almost ideal 46%. The front suspension and steering are identical for the models, but the Porsche Cayman has more load on the front wheels, and the shock absorber control algorithms are different. But the rear suspension is different. The novelty has a simpler MacPherson strut instead of a multi-link, but with the same steel cross member. The setting is also tighter. Despite the fact that the lift of the second generation is reduced by 30%, the engineers decided to keep the rear wing. It is also powered by an electric motor and has an active control that changes the angle of attack depending on the speed of movement. There are two luggage carriers in the Porsche Cayman. They are located in the front and back. The rear has a volume of 275 liters, the front - 150. There are also two small lockable boxes near the rear triangular windows. In the Russian market, the Porsche Cayman is offered with a 2.7-liter flat-six petrol engine with a capacity of 275 hp. and a torque of 290 Nm. The compression ratio is 12.5. The Porsche Cayman has two transmissions: a mechanical six-speed and a seven-speed robotic Doppelkupplung (PDK). It has a separate coasting mode, in which the engine is disconnected from the transmission so as not to cause a braking effect. Only rear-wheel drive is possible. The braking system is fully disc, with monobloc fixed four-piston calipers. With the "mechanics" Porsche Cayman accelerates to 100 km / h in 5.7 seconds. It reaches a speed of 160 km / h in 12.9 seconds, the maximum rate is 266 km / h. With the "robot" the dynamics are a little better - 5.6 seconds. to "hundreds", 12.8 sec. - up to 160 and "maximum speed" at 264 km / h. In the city, the Porsche Cayman consumes, depending on the transmission, 10.9-11.8 liters. fuel per 100 km. Outside the city, his "appetite" decreases to 6.2-6.4 liters, and in the combined cycle, he spends 7.9-8.4 liters.