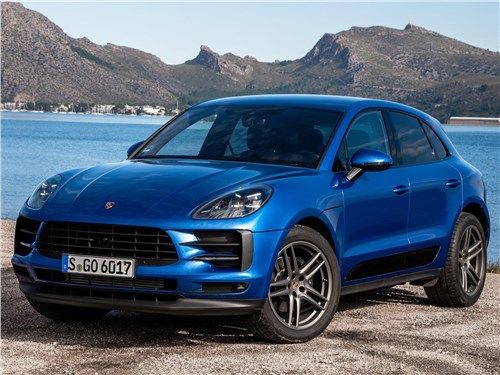 Table of factory and suitable tire sizes for PORSCHE MACAN. 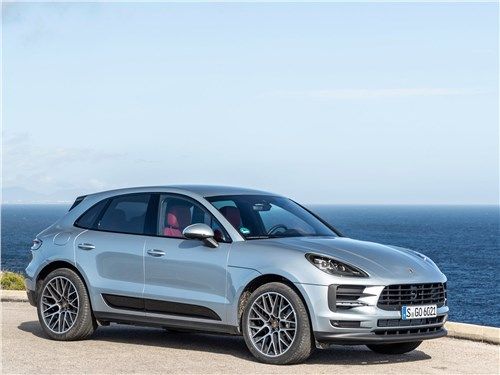 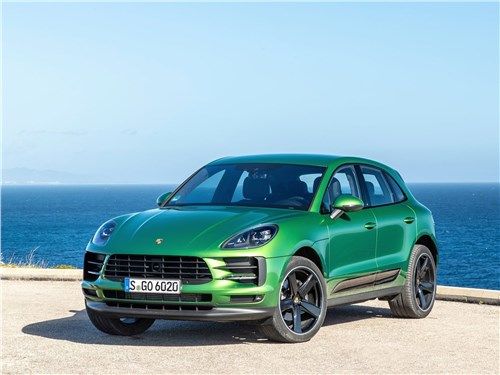 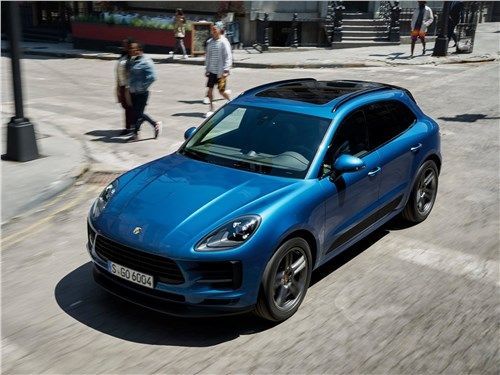 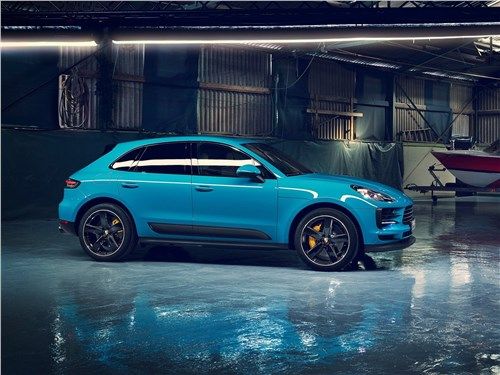 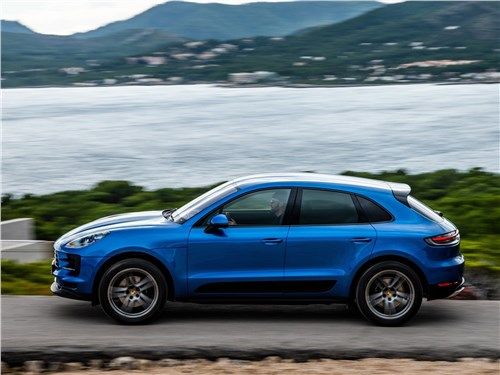 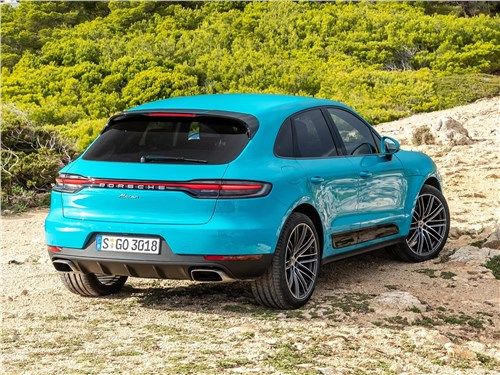 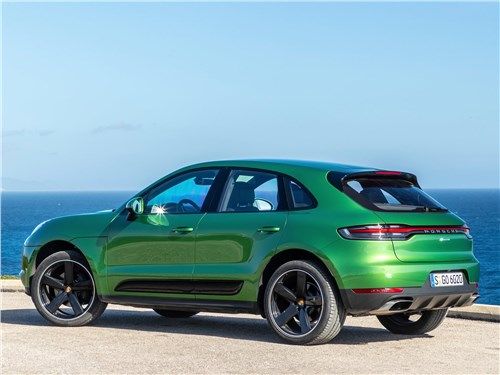 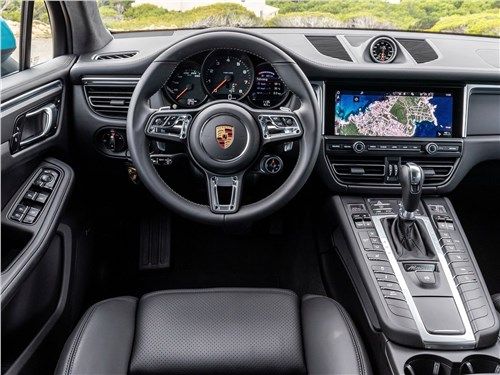 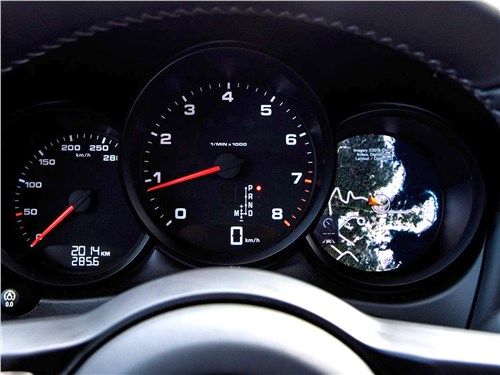 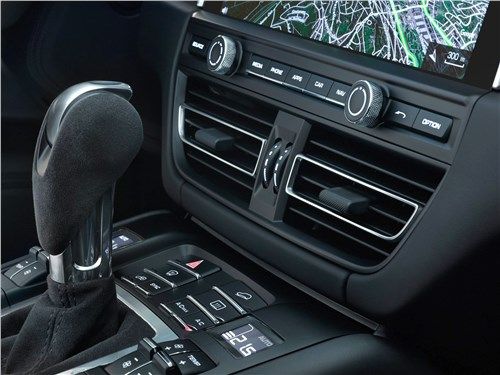 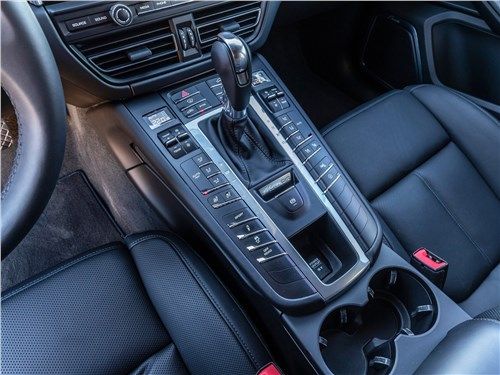 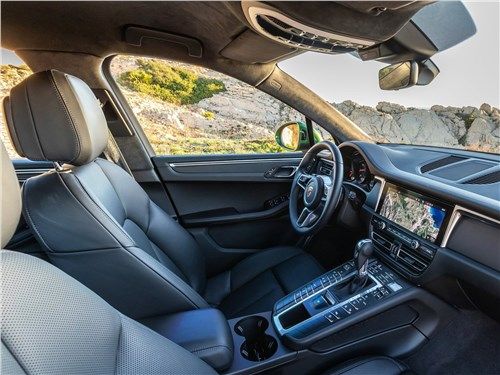 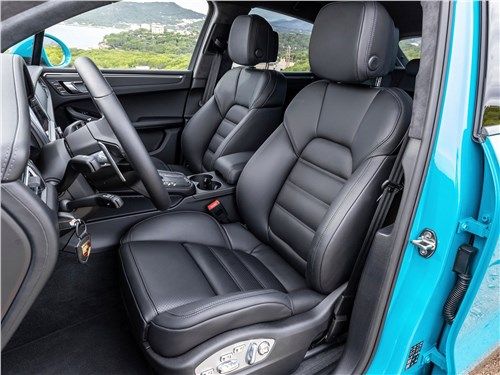 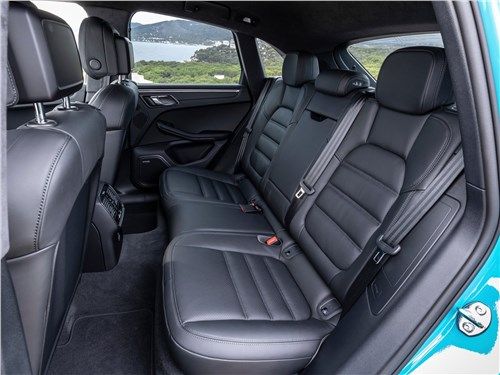 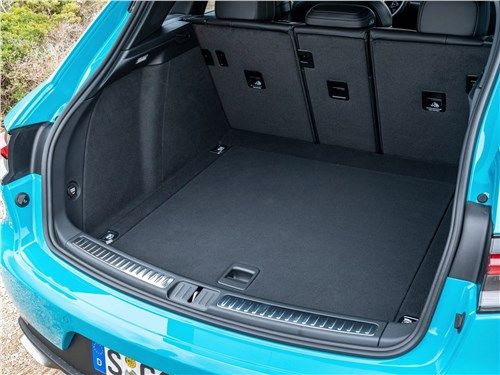 The debut of the updated Porsche Macan took place at a specially organized event in Shanghai. It is the Chinese market that is the main manufacturer of this model. More than a quarter of all copies produced were sold in China. In fact, the novelty is the first planned restyling of the first generation, which was released in 2014. It will not be difficult to distinguish the updated version from the pre-reform one. First of all, the new headlights are striking. Even in the basic configuration, they received a dark backing and four small sections of LED daytime running lights, located around the large focusing lenses. Also, the configuration of the radiator grille and side air intakes on the front bumper has changed slightly. New brake lights can be seen on the stern. They received three-dimensional graphics and are connected by a thin LED jumper. Inside, the main innovation is located on the center console. This is an 11-inch multimedia system touchscreen, replacing the previous 7-inch one. Due to such a solid increase, the torpedo had to be redrawn. So, the air duct deflectors are now located under the display, and not on the sides. The multimedia system itself has received extended functionality. Among the list of functions, it is worth noting a more advanced voice assistant, as well as a standard navigation system, which, from now on, is already included in the basic package. Porsche Macan is a compact five-seater premium crossover. After restyling, it is 4686 mm long, 1923 mm wide, 1624 mm high and 2807 mm between the wheelsets. The car is based on a modified body from the Audi Q5. The floor panels and the engine shield were taken unchanged. The suspension is completely independent. On the front there are two wishbones, and at the back there is a multi-link architecture. The standard, for the Russian market, list of equipment, by default, includes an advanced active chassis with an air system and adaptive shock absorbers of variable stiffness. Depending on the mode of operation of the electronics, the ground clearance varies from 190 to 230 millimeters. In the domestic market, the Porsche Macan can be ordered with three different powertrains. By default, the crossover has a turbocharged in-line petrol four, developing 252 horsepower and 370 Nm of torque. The more powerful S version received a gasoline three-liter turbocharged V6 with 354 hp and 480 Nm. The older version of the Turbo boasts a similar 2.9-liter V-six, producing 440 horses and 550 Nm of thrust .. All power units are equipped with a PDK robotic preselective transmission with seven gears and two clutches. The drive is full plug-in. By default, the drive wheels are rear. To the front wheelset, torque is transmitted via an electronically controlled multi-plate clutch.