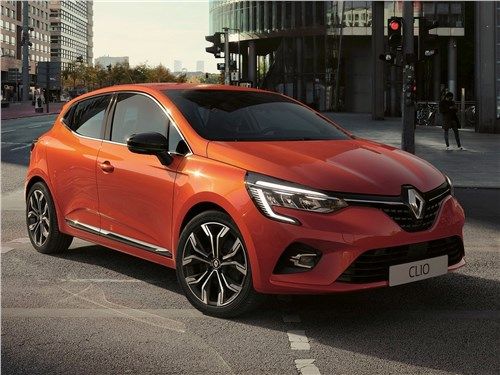 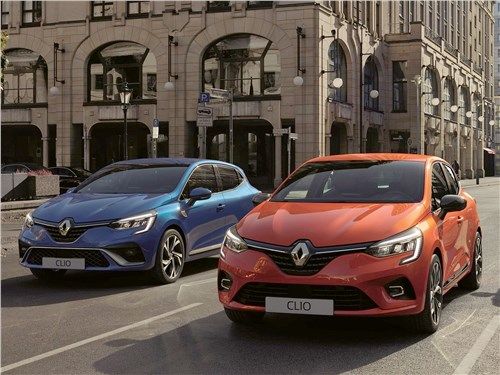 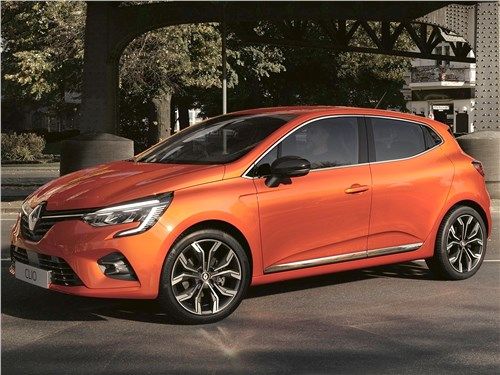 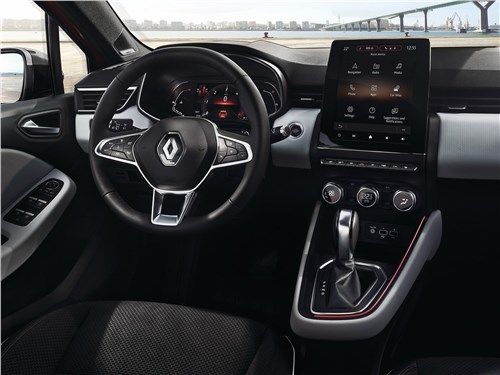 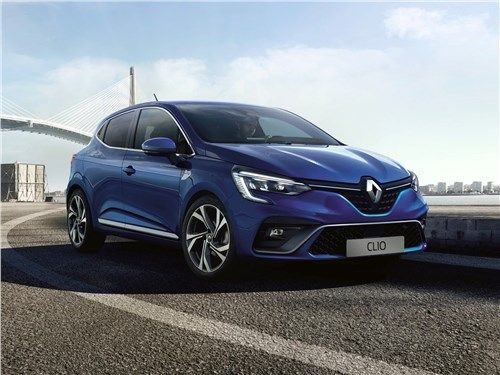 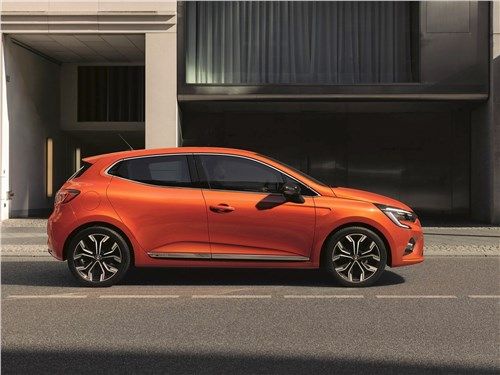 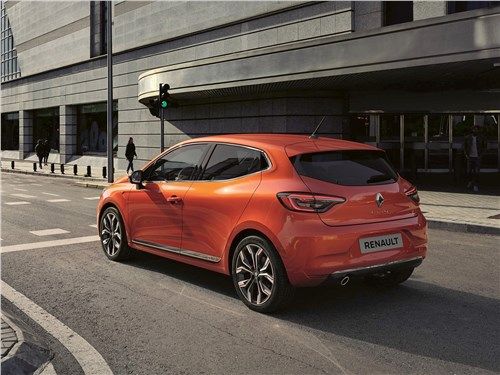 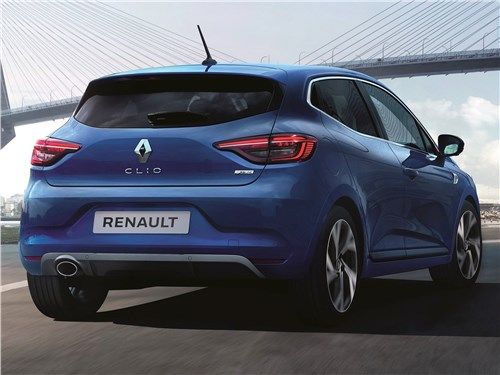 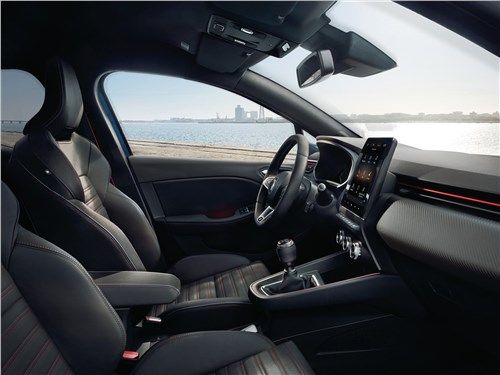 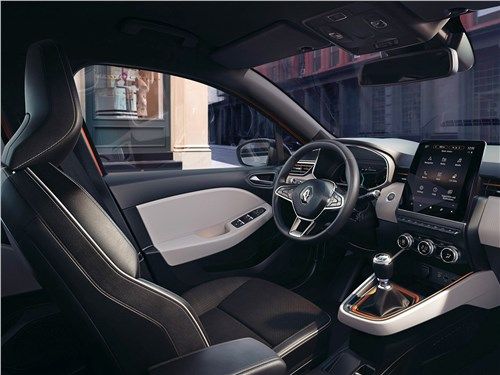 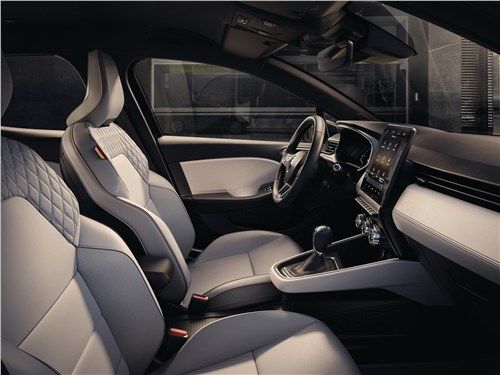 At the end of January 2019, even before the official premiere at the International Geneva Motor Show, the manufacturer showed the general public a completely new Renault Clio. The novelty is a full-fledged, fifth in a row, generation, which means it has received a huge number of complex improvements. With the change in generation, the platform and the line of power units have changed, the interior has been completely redrawn and the list of optional equipment has been expanded. As for the exterior, the car has not received any major changes. First of all, the new headlights made in the corporate style are striking. They have multiple focusing elements in each block and unusual sections of LED navigation lights. The latter are C-shaped and are partially located on the front bumper. the fog lights have also changed. As for the rear, it received slightly different proportions. The boot lid has become noticeably smaller, giving way to a more prominent bumper and larger brake lights. Renault Clio is a subcompact five-seat B-class hatchback. After a generation change, it is 4048 mm long, 1798 mm wide, 1440 mm high and 2590 mm between the wheelsets. The vehicle is based on a completely new modular platform called CMF-B. The key feature of this base is that, most likely, it is on its basis that future generations of budget models from the Renault-Nissan concern, popular in our country, will be built. If we talk about the suspension itself, then revelations from the French compact should not be expected. The classic scheme is applied here, for this segment. McPherson struts with rigid levers and subframe at the front and semi-independent torsion bar at the rear. The larger trunk is a tangible advantage of the new generation. With the backs of the second row of seats raised and loaded under the top shelf, it can hold up to 391 liters of luggage versus 300 liters from its predecessor. Under the hood of the new Renault Clio, a new 1.3 Energy TCe engine will be registered. It is the product of a collaboration between Renault and Mercedes-Benz. It is already installed on Mercedes A and B classes, as well as Nissan Qashqai and Renault Kadjar. The power unit has an in-line four-cylinder layout, variable valve timing on both shafts, turbocharging and direct injection of fuel at a pressure of 250 bar. Another key feature of this engine is the special Bore Spray Coating on the cylinder walls to reduce frictional losses and improve heat dissipation. Despite its modest volume, the motor can deliver solid power and is available in several versions. So, engines for 115,140 and 160 horsepower will be installed on the Clio. The younger versions will receive a six-speed manual transmission, and the most powerful ones will have a seven-speed EDC robot. Externally, Renault Clio is not far from the previous generation, but its interior has received really dramatic changes. It is called the Smart Cockpit and has several distinctive features. So, instead of the usual dashboard, its virtual analogue with a diagonal of 7 or 10 inches can be offered. The latter option is capable of displaying data from the navigation system. The multifunction steering wheel and multimedia system have been changed. She received a vertically positioned touchscreen display with a diagonal of 7 or 10 inches.