The release of the RENAULT DUSTER model was carried out from 2011 to 2019.

Table of factory and suitable tire sizes for RENAULT DUSTER. 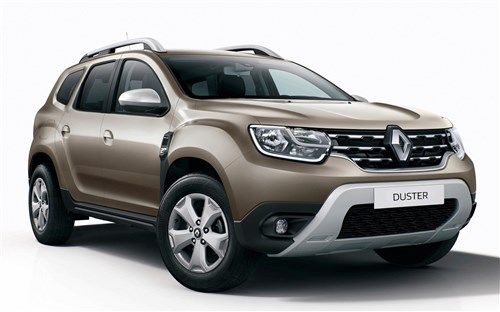 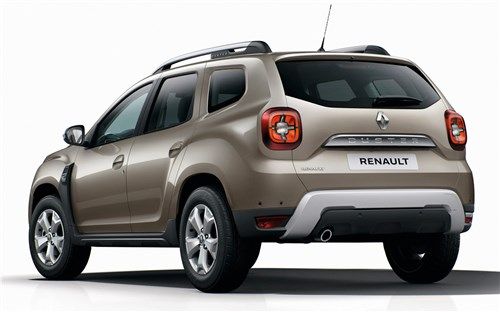 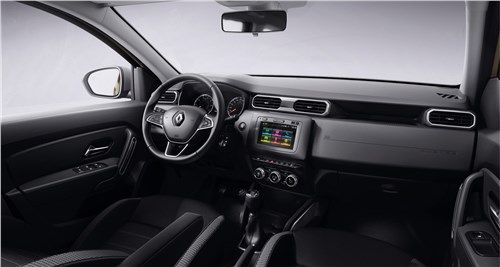 Renault Duster is one of the most budgetary players in its segment and is in constant demand. The first generation original debuted back in 2010 and has gone through one facelift since then. On November 14, 2017, during a special online presentation, the manufacturer demonstrated a completely new second generation. Compared to its predecessor, it is positioned as less budgetary and, as a result, received a higher level of equipment, a redrawn interior and modernized technical stuffing. It will not be difficult to distinguish a novelty from the first generation. The model retained some of the family features, such as massive wheel arches, however, received a lot of changes. The front part is decorated in the current, at the moment, corporate style. It has a new grille with chrome ribs, headlamps with LED bezels and a bonnet with embossed embossing. On the stern, you can see the square brake lights like the Jeep Renegade and a different boot lid. Renault Duster 2 is a compact budget crossover. It has slightly increased compared to its predecessor. Its overall dimensions are: length 4341 mm, width 1804 mm, height 1682 mm, and wheelbase 2674 mm. The ground clearance, as before, is a solid 210 millimeters. At the heart of the car, as before, is the budget B0 platform. At the front, there are independent McPherson struts attached to the subframe with rigid levers. At the back, by default, there is a semi-independent torsion beam. In older models with four-wheel drive, it is replaced by a more advanced multi-link system. The trunk size has increased slightly. In the standard position, with the backrests up and loaded under the top shelf, the Duster 2 is capable of delivering up to 445 liters, versus 408 for the first generation. If you fold the rear row, you can get up to 1478 liters. In versions with front-wheel drive, the spare wheel is suspended under the bottom, in other cases, it is located in a special recess. Power palette Renault Duster for the domestic market has retained its structure. Basic versions will receive a 1.6-liter naturally aspirated inline-four with 115 horsepower and 156 Nm of torque. By default, it mates with a six-speed variable transmission manual transmission. For an additional fee, you can order a version with a continuously variable variator and an all-wheel drive system. More advanced versions will be equipped with a two-liter unit with a similar structure. It produces 145 forces and 195 Nm of thrust. The same set of units is available for it, with the exception of the variator. Instead, a six-speed automatic is offered. For fans of heavy fuel units, a 1.6-liter turbocharged four is available. Depending on the version, it produces 90 or 110 horsepower and 200-240 Nm of torque. In this case, instead of an automatic machine and a variator, a six-speed robot with two clutches is offered. The new Renault Duster 2 will receive richer trim levels. It is worth noting that in addition to the standard front and side airbags, the crossover will receive additional window shades, as well as ABS, ESP and EBD. Among other innovations, it is worth noting the all-round visibility system, a more advanced multimedia system, rain and light sensors, a keyless entry system, blind spot monitoring and light-alloy 17-inch alloy wheels.