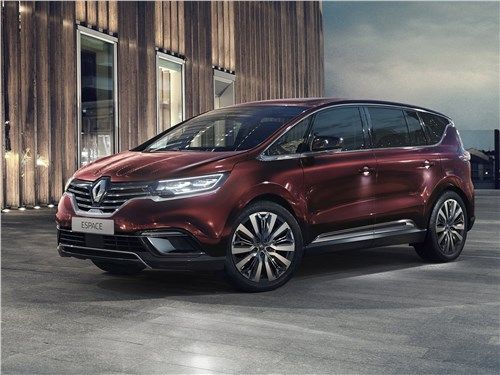 The release of the RENAULT ESPACE IV model was carried out from 2005 to 2019. 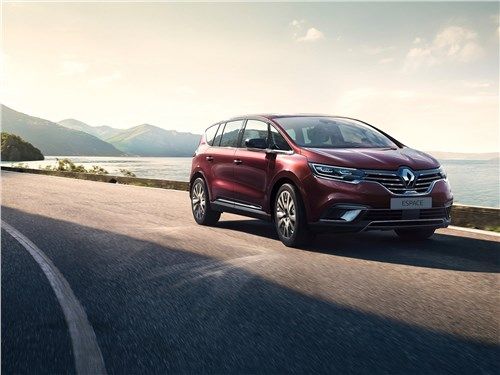 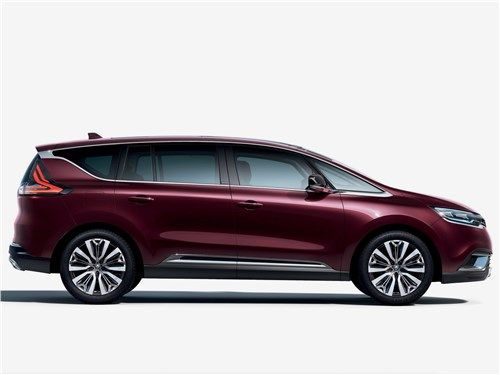 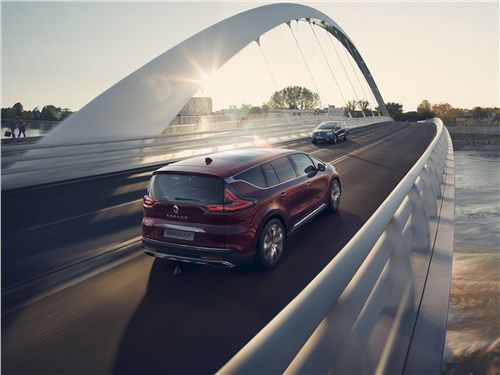 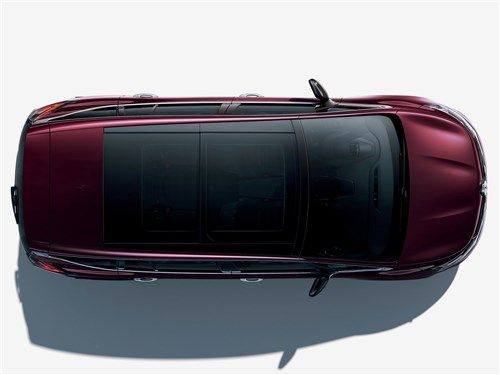 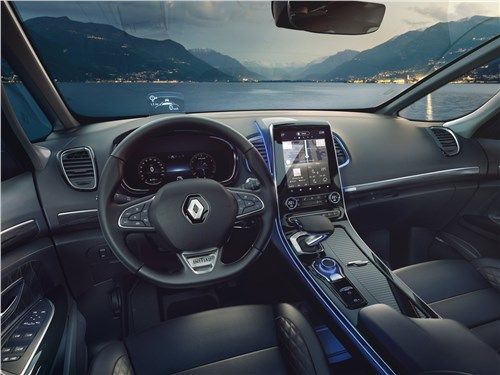 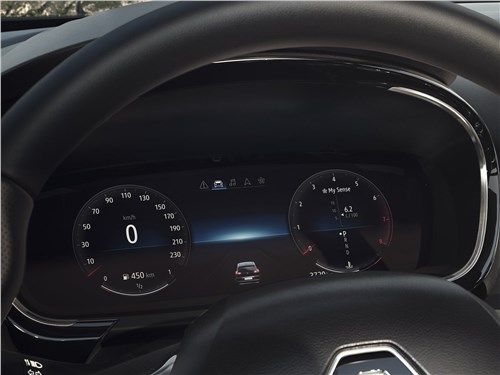 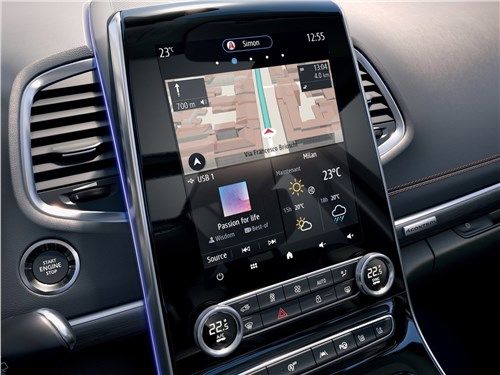 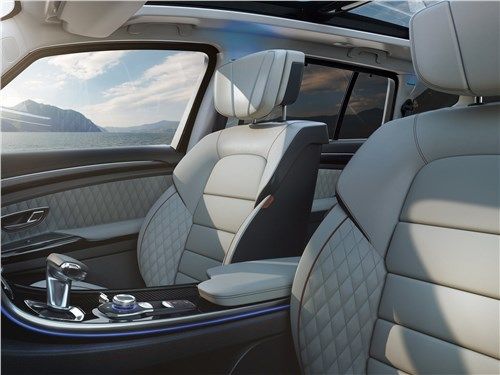 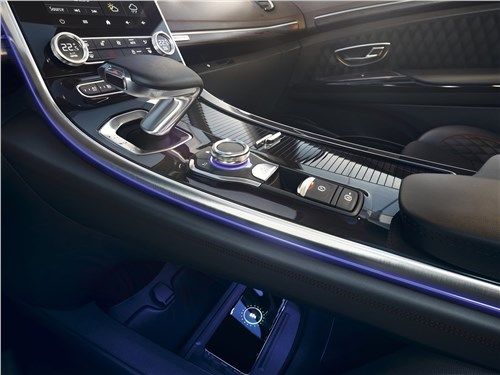 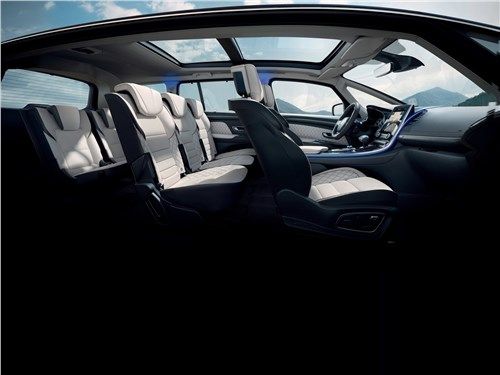 The fifth generation Renault Espace entered the world market back in 2015 and has undergone a number of changes since then. For the most part, they were related to the modernization of the powertrain line to bring it in line with the latest Euro 6d-TEMP environmental regulations. Sales of the model are falling every year. So, in 2016 it was possible to sell 27 thousand cars, and in 2018 only 12 thousand. To stir up interest, at the end of the outgoing 2019, the manufacturer introduced the first planned and rather extensive restyling. It will not be difficult to distinguish a novelty from a pre-reform version. The new front bumper with more angular sections of the side recesses, stylized as air intakes, is striking. Headlamps received other sections of daytime running lights. The LED strip now follows the outline of the entire headlamp assembly and also surrounds the rectangular focusing lenses. Moreover, from now on, for an additional fee, you can equip the car with matrix sections of the high beam. They are able to automatically adjust the beam so as not to blind drivers in the oncoming lane. At the stern, you can see a small fin antenna and a new bumper. For the sake of modern fashion, he received two chrome-plated diamond-shaped exhaust pipes at the corners. They were previously hidden. The salon has changed, for the most part, in the area of the front panel. Before the driver's eyes, instead of an analog instrument panel, there is a 10.2-inch color screen. Among other things, it is capable of displaying data from the navigation system. There is a new climate control unit with small screens in the temperature control washers. Other innovations include a small projection screen and new software for the multimedia system. Renault Espace is a seven-seater compact minivan. It measures 4857 mm long, 1888 mm wide, 1675 mm high and 2884 mm between wheelsets. The ground clearance is 160 millimeters. The main innovation of the updated version is the fully controlled 4Control chassis, previously installed on other models, made on the modular CMF platform. At speeds up to 50 km / h, the wheels of the front rear axle turn in different directions, which reduces the turning radius. At higher speeds, to improve handling and stability, the turn is carried out in the same direction. Three different powertrains can be located under the hood of the Renault Espace. The first is a 1.8-liter turbocharged gasoline inline-four. Its output is 225 horsepower and 300 Nm of torque. As a transmission, a seven-speed preselective robot with two clutches is offered. Alternatively, you can choose the two-liter Blue dCi turbodiesel.It is available in two versions. The basic version produces 160 horses and 300 Nm of torque. For an additional fee, you can choose a more forced version of 200 forces and 400 Nm. A six-speed robotic gearbox with two clutches. In all cases, the drive is exclusively front-wheel drive.