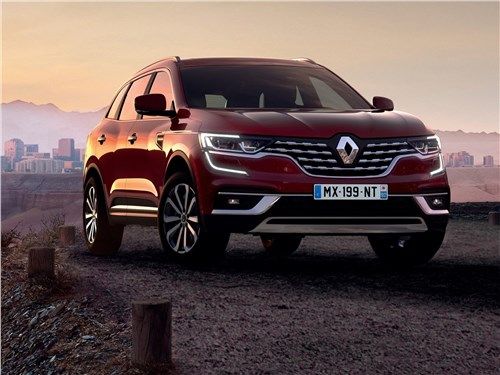 The release of the RENAULT KOLEOS model was carried out from 2008 to 2019.

Table of factory and suitable tire sizes for RENAULT KOLEOS. 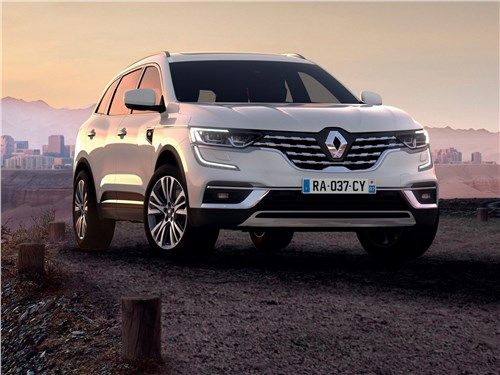 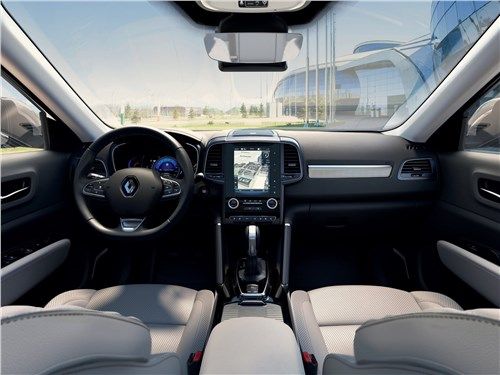 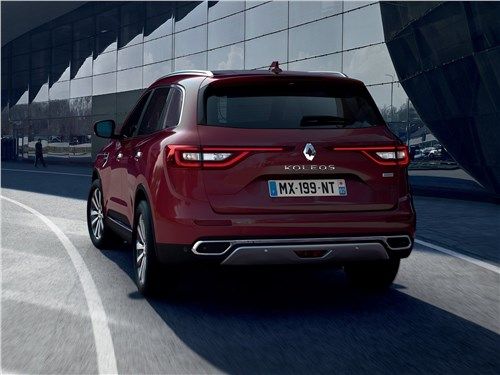 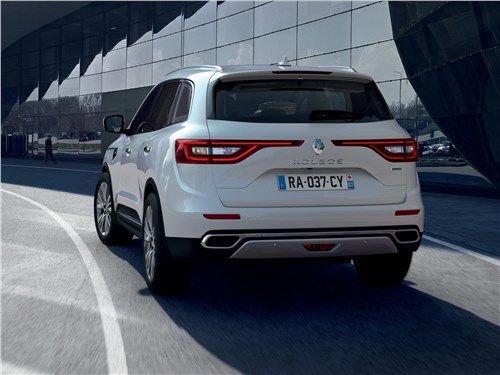 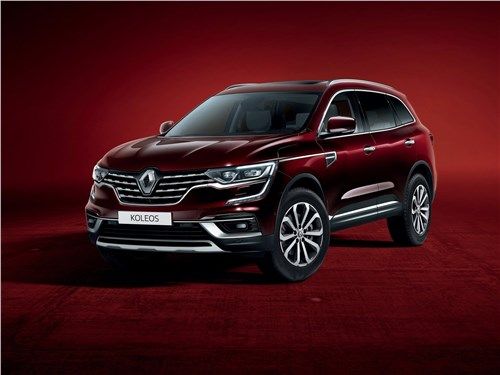 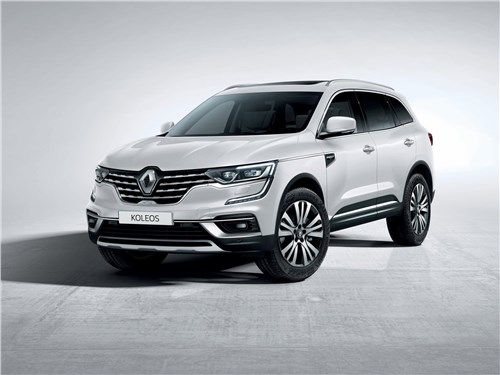 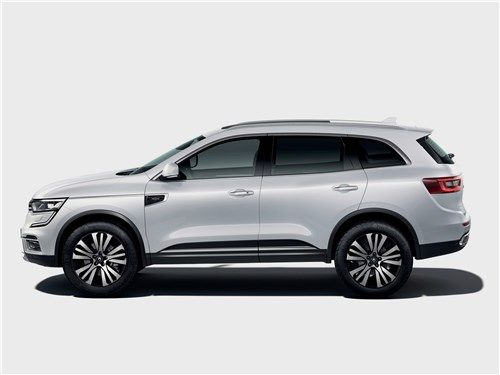 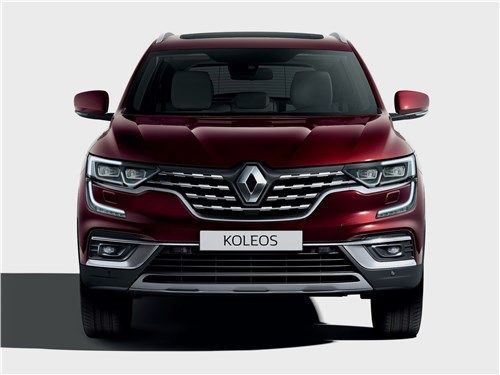 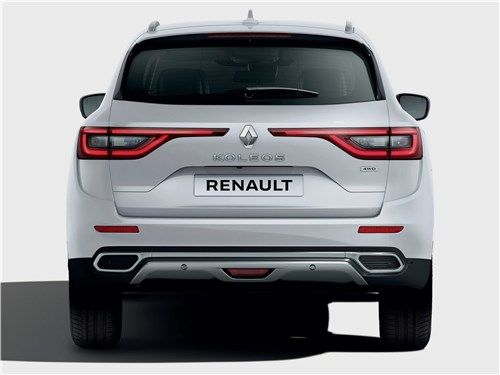 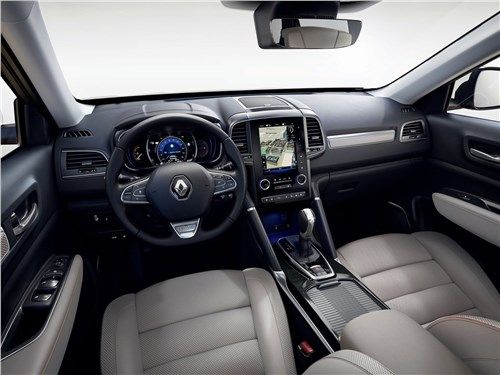 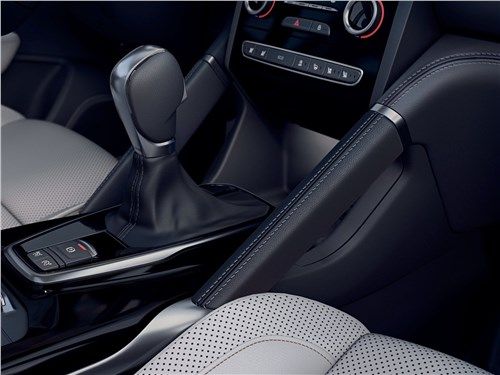 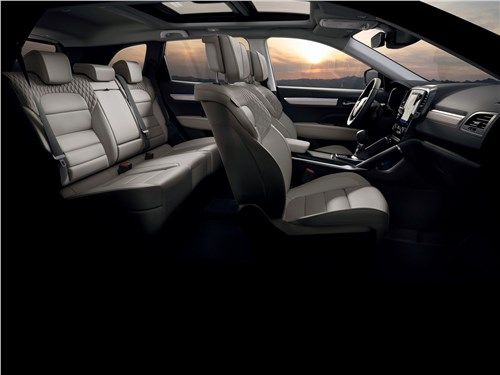 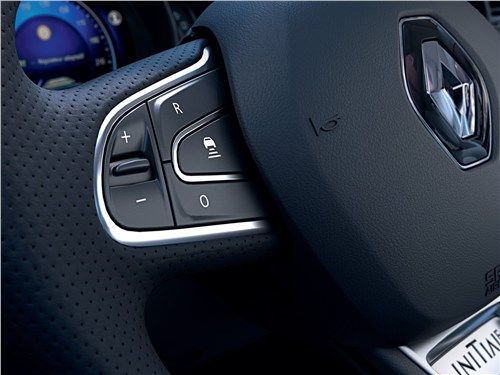 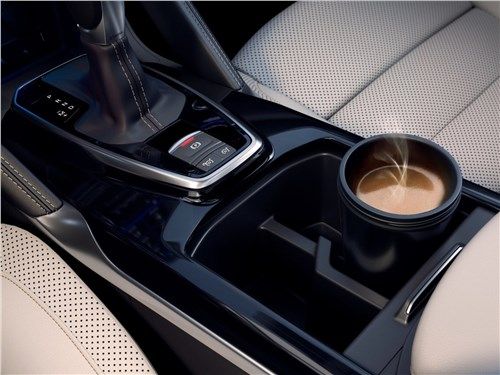 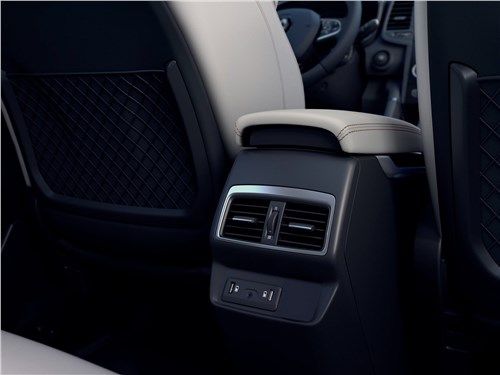 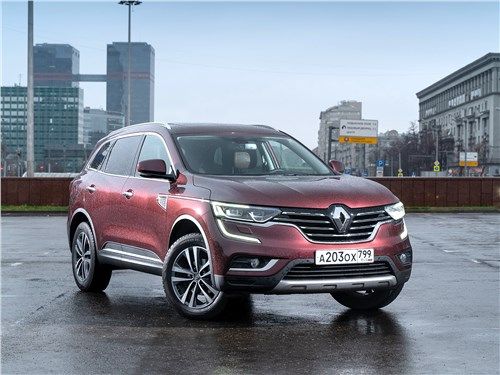 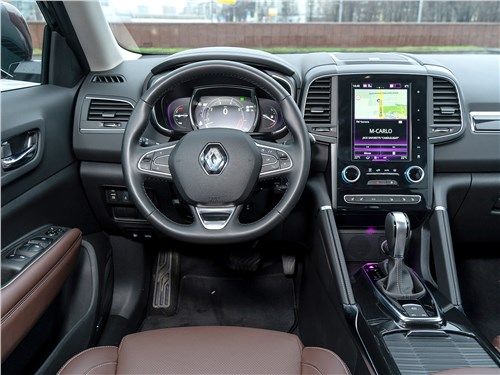 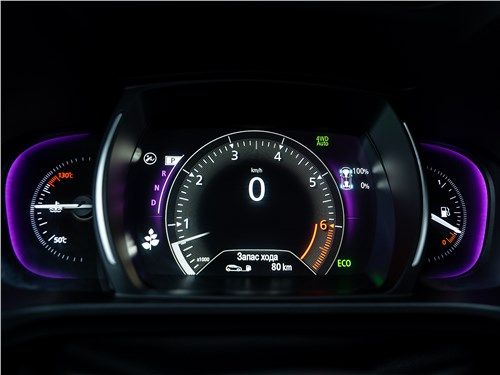 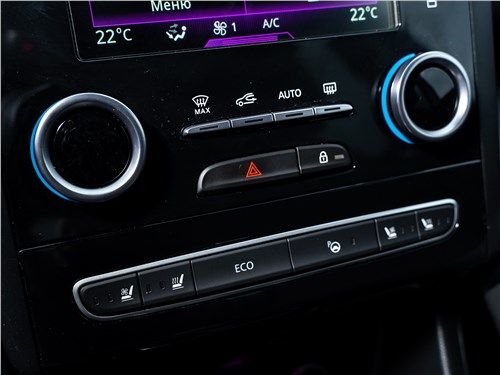 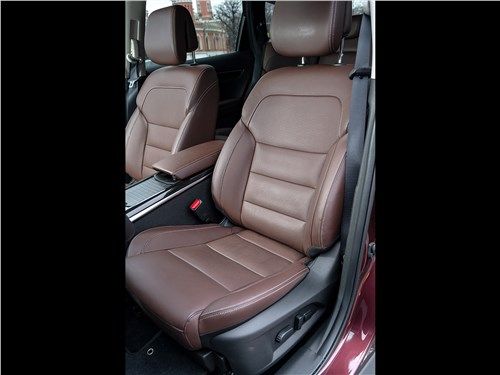 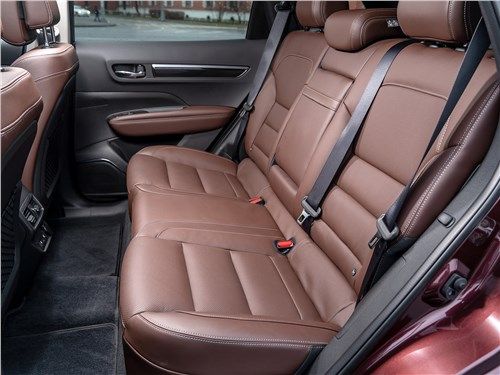 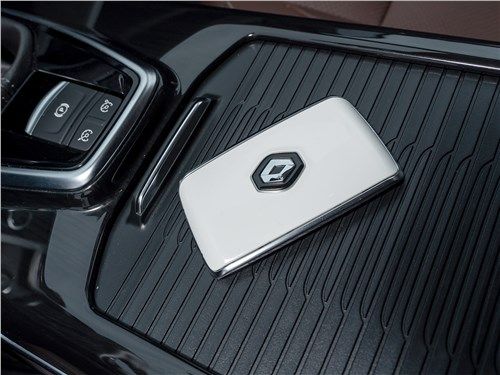 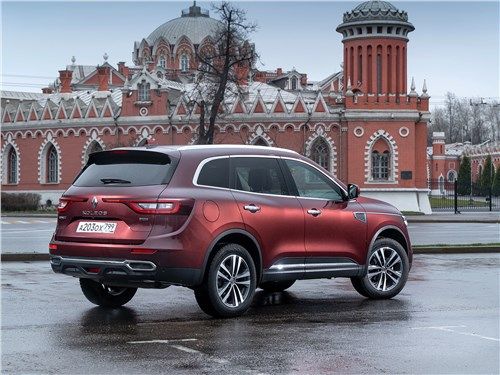 The official debut of the new Renault Koleos in the countries of the old world took place on June 6, 2019, at the same time the acceptance of pre-orders was opened, however, the first commercial samples will be delivered to their owners only in the middle of autumn of the same year. In fact, the novelty is the first and rather comprehensive restyling of the second generation, released back in 2016. The model received two new power units, a radically modified interior, an advanced complex of security systems and a slightly tweaked exterior. A new grille will help distinguish the upgraded version from its predecessor. It is distinguished by an abundance of chrome and consists of many horizontally oriented ribs. The front bumper has also changed. He received a thin, elongated chrome trim, located just above the recesses with the fog lamp blocks. Renault Koleos is a mid-size five-seat crossover. It measures 4672 mm long, 1673 mm high, 1843 mm wide and 2705 mm between the wheelsets. The ground clearance is impressive, even by the standards of this class. About 210 millimeters remain between the bottom and the ground. The manufacturer has significantly worked on the interior and carried out a complete audit of the seats. The front row has received cushion length adjustment. This was possible thanks to a special sliding section. At the back, the backrests of the sofa, from now on, have a step-adjustable backrest tilt with two fixed positions. What's more, all seats have more comfortable head restraints. The luggage compartment size with the maximum vertical position of the backrest and loading under the top shelf is 528 liters. If you donate the back row, you can get up to 1690 liters. In the European market, for the updated Renault Koleos, two new turbo diesel in-line fours of 1.7 and 2 liters will be available. The youngest develops 150 forces and 340 Nm, and the older one develops 190 hp and 380 Nm. In the domestic market, the crossover's power palette will not change. Diesel versions will be equipped with a two-liter four with 177 forces and 380 Nm. The petrol line has not changed either. A choice of two atmospheric fours of 2 and 2.5 liters, developing 144 and 171 horsepower, respectively. All configurations are equipped with the uncontested X-Tronic variator and the All Mode 4x4-i all-wheel drive system. After restyling, the already rich list of Renault Koleos equipment was replenished with new items. So, the standard R-Link multimedia system received a software update and can now work with Apple CarPlay and Android Auto interfaces. Also worth noting is the advanced complex of security systems. It is capable of detecting pedestrians, recognizing road signs, keeping the car within the lane and keeping distance, controlling the high beam of headlights and assisting with parking.