The release of the RENAULT MEGANE IV model was carried out from 2015 to 2019. 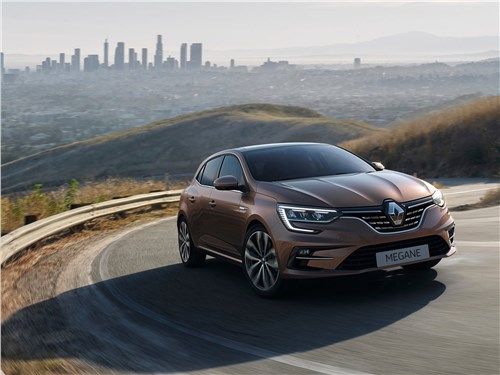 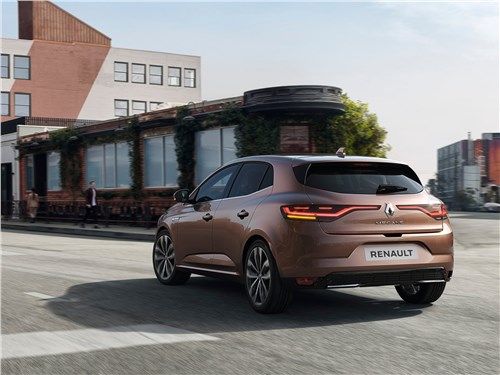 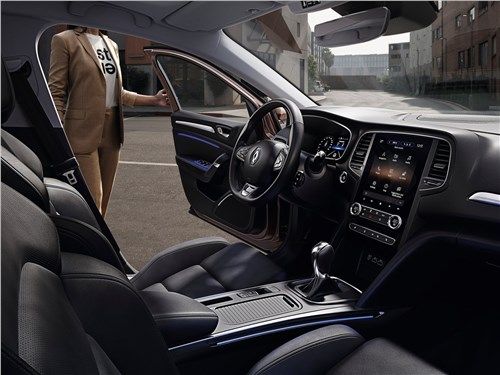 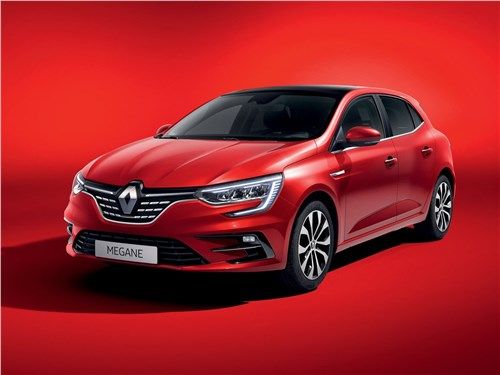 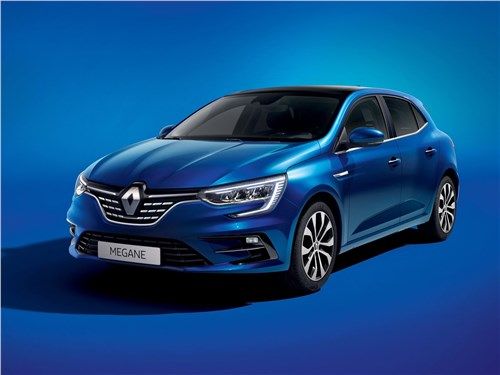 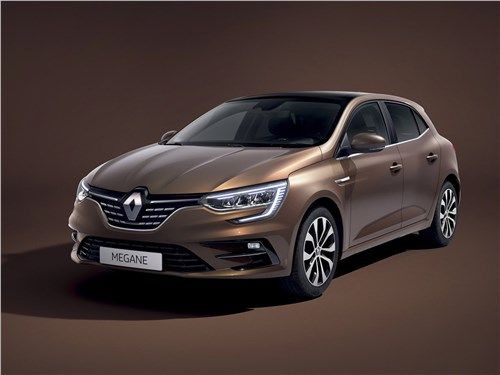 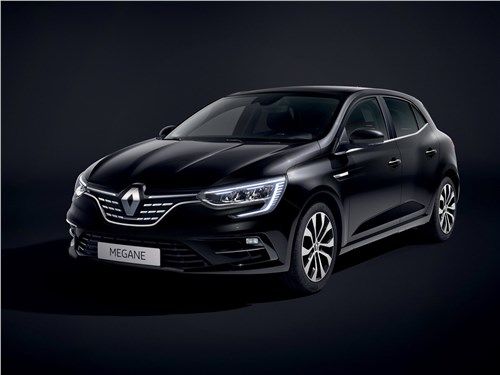 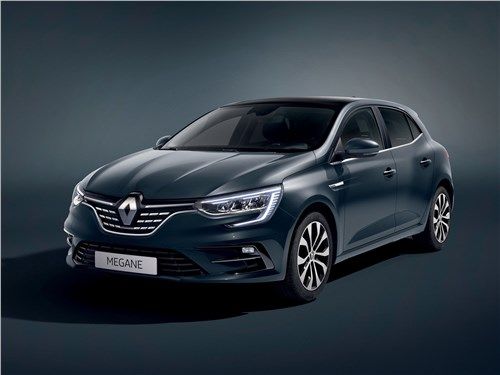 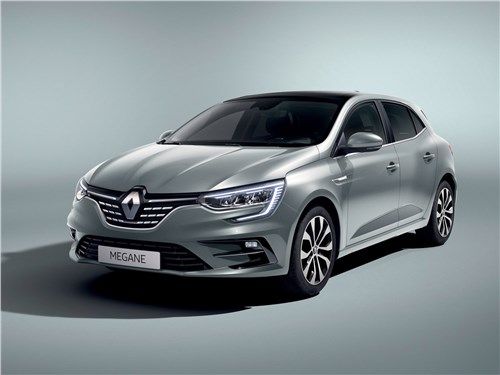 The fourth generation Renault Megane was released back in 2016 and remained unchanged for about four years. In early 2020, the manufacturer presented an updated version. It is noteworthy that the restyling has affected the entire extensive family, even sports modifications. Distinguishing the upgraded version from its predecessor is not difficult. First of all, the headlights are striking. They retained their shape, however, received a different filling and more modern graphics. From now on, all outdoor lighting equipment is fully LED, even in basic configurations. The front bumper has become more aggressive. The central air intake received volumetric horizontal ribbing, and on the sides of it, in the recesses, you can see a different decor and other blocks of fog lights. Moreover, they moved a little higher. The radiator grille has also slightly changed the design, and the rich configurations, from now on, will differ in additional external chrome decor. Among other things, the design of the factory alloy wheels has changed. The main change in the cabin was the revision of monitors. In front of the driver's eyes, from now on, there will be a new 10.2-inch virtual instrument panel display. The touchscreen of the multimedia system has increased to 9.3 inches. Following him, the air conditioning control unit was also finalized. Several alternative trim options have been added, as well as a frameless rearview mirror. In terms of additional equipment, it is worth noting the optional radar cruise control. The system belongs to the second generation and is capable of driving both in creeping city mode with heavy traffic and on the high-speed highway. Renault Megan is a five-seater compact city car of the Golf class. There are three body styles to choose from: the classic four-door sedan, the five-door hatchback and the station wagon. The hatchback measures 4359 mm long, 1814 mm wide, 1447 mm high and 2669 mm between the wheelsets. The other two body types are strikingly different. The manufacturer produces them on its own type of platform with a wheelbase increased by 42 millimeters. Among other things, their overall length is 267-273 mm longer. The suspension has a typical architecture for this class. At the front there are independent McPherson struts with rigid levers and a steel subframe, and at the rear there is a semi-independent torsion beam. In sports versions, it is complemented by special actuators capable of deflecting the rear wheels. Thus, the chassis becomes fully controllable. The power palette of the Renault Megane, for the most part, has not changed. Derated and more environmentally friendly versions for gasoline and diesel units have been added. The main novelty can be called a hybrid version with an E-Tech installation. It is based on a conventional 1.6-liter naturally aspirated gasoline engine, traction electric motor and starter-generator. The transmission is unique. It is a three-shaft mechanical transmission devoid of synchronizers and clutch. The gears are engaged using a cam mechanism, and the electronics are responsible for the smoothness of this process. The internal combustion engine works only in motion, helping the electric motor. The car is able to get under way only with the help of electric traction. The total output is 160 horsepower.