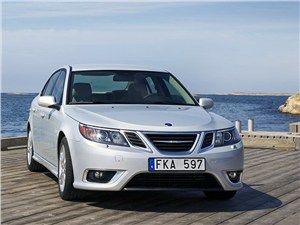 Table of factory and suitable tire sizes for SAAB 9-3 (YS3D). 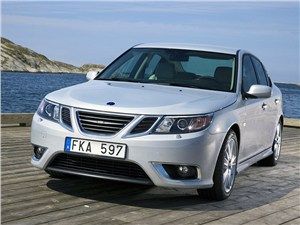 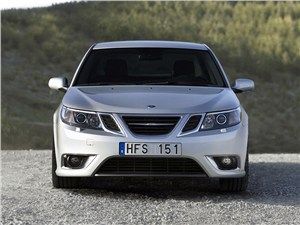 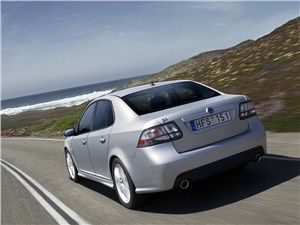 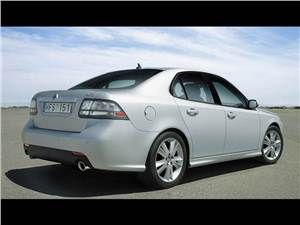 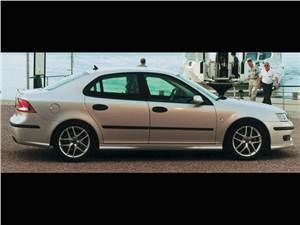 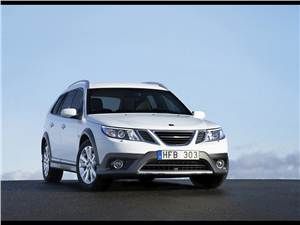 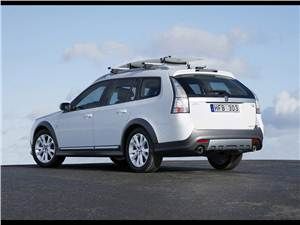 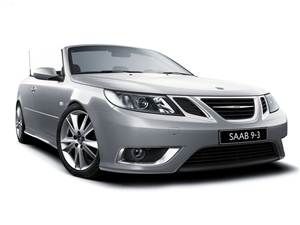 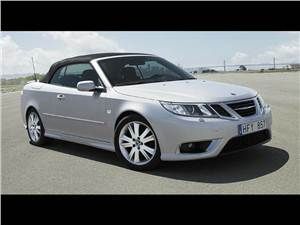 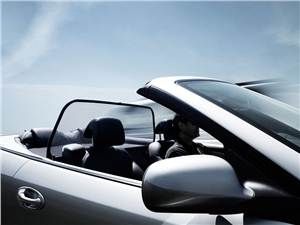 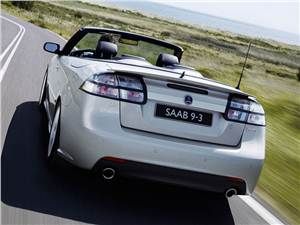 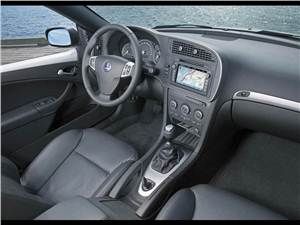 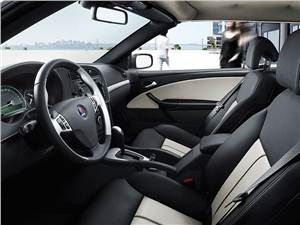 The Saab 9-3 is based on the Opel Vectra platform. A distinctive feature of all machines in this line is the use of turbocharged power units. The first generation of 9-3 cars was produced between 1998 and 2002. The predecessor of the car was the Saab 900. The first generation of cars was produced in convertible and hatchback bodies. Interestingly, the car is officially marked with the number 93, although the model with this number was produced by the Swedish company in 1995-1960. The second generation Saab 9-3 was released in 2003. And in 2007, at the Saab festival in Trollh?ttan, another modification of the Saab 9-3 was demonstrated, which underwent a serious facelift. The model received new door panels, taillights and a clamshell hood. The production of this modification began in 2008. Minor visual changes were made to the limited edition XWD 9-3 Turbo X, which was unveiled at the 2007 Frankfurt Motor Show. In 2008, the Swedish company released an all-wheel drive modification of the car, called the Aero. Also, the car is produced in a station wagon under the name Saab 9-3 Sport Combi. The premiere of the Swedish all-wheel drive station wagon Saab 9-3X took place at the Geneva Motor Show in 2009. The car went on sale in 2010. The manufacturer also calls this model the Sport Wagon. The car differs from the original car by an increased ground clearance of 3.5 centimeters, a plastic body kit, aluminum roof rails and 17-inch alloy wheels. Among the main competitors of the car are the models Volvo XC70, Audi Allroad Quattro and Subaru Outback. The Saab 9-3X station wagon is equipped with one of two power units: a 2-liter gasoline turbo engine with a capacity of 210 horsepower or a 1.9-liter TTiD turbo diesel engine with a capacity of 180 horsepower. The XWD all-wheel drive system, developed by the automaker in collaboration with Haldex, is installed only on gasoline versions. Diesel versions of the car are front-wheel drive. With a petrol unit, the Saab 9-3X can accelerate to 100 km / h in 8.2 seconds, and the top speed of the car is 230 km / h. The interior of the car is made in a sporty style and finished with inserts of fabric, leather and metal. The premiere of the Saab 9-3 took place in 1998. The car was an updated version of the 900th model and was very similar to its predecessor. In addition to the convertible, the car was produced in three-door and five-door hatchback bodies. The second generation Saab 9-3 debuted in 2002. The car was built on the same platform as the Opel Vectra, known as the Epsilon. Under the hood of the car, only turbo engines were installed, which worked in tandem with new automatic and manual transmissions. The car has become more spacious and has received several options for upholstery. It is noteworthy that the Saab 9-3 Convertible rolled off the assembly line a year later than the original car. Despite the fact that the convertible is very similar to the Sport Sedan version, it was developed from scratch and its design was carried out in parallel. The open-top modification received a body with three times increased torsional rigidity; and the lateral strength members were united by a stiffening ring. Not without belt pretensioners and safety arches, which further increases passive protection. The roof of the Saab 9-3 Convertible transforms in 20 seconds. In 2007, the next update of the car was made.