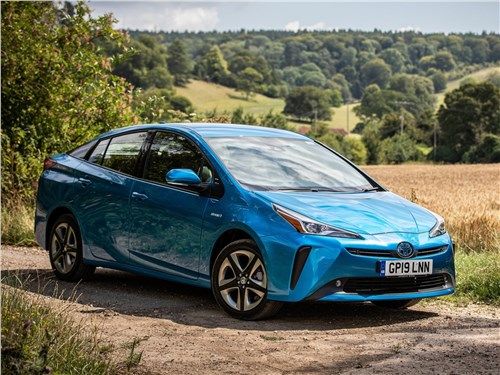 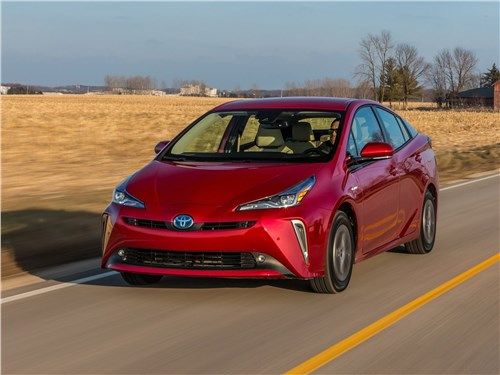 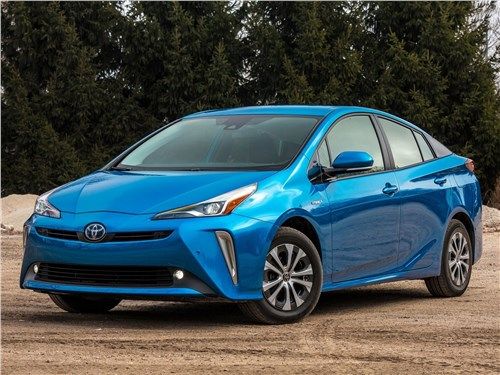 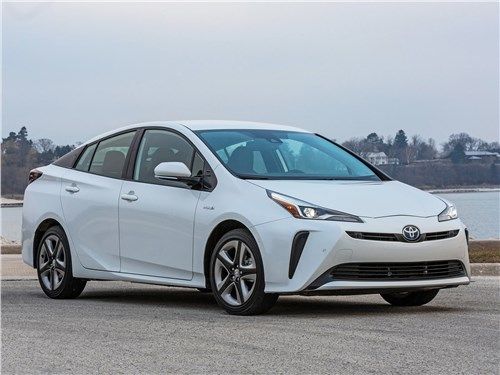 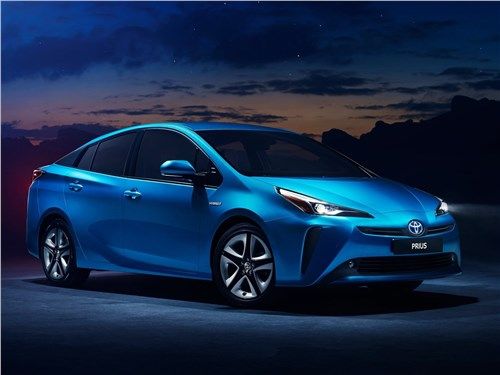 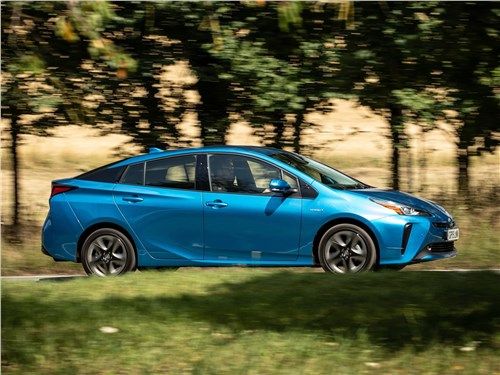 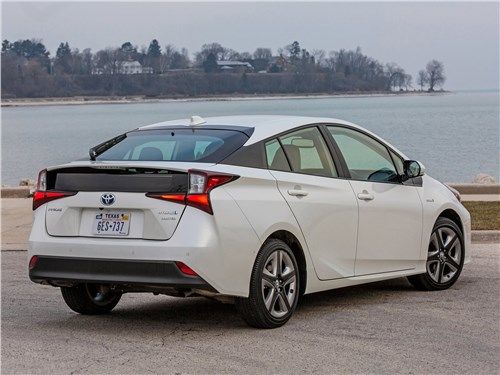 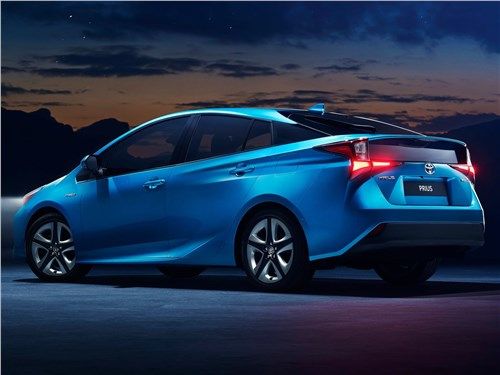 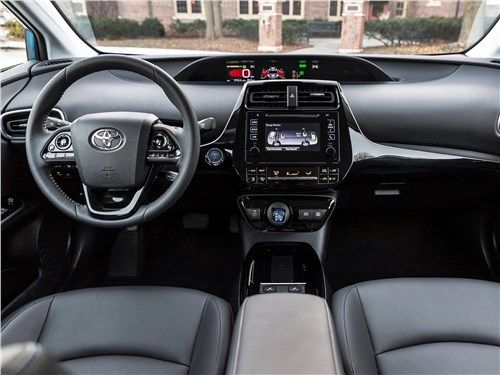 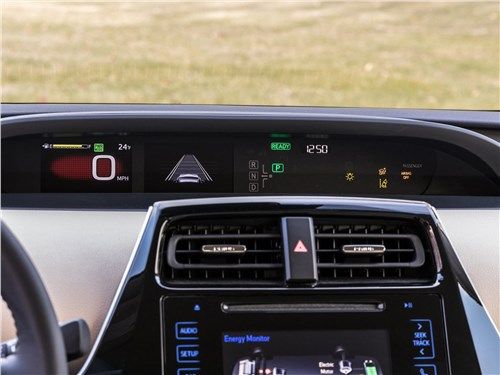 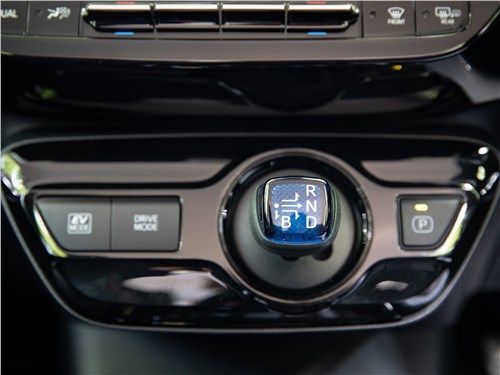 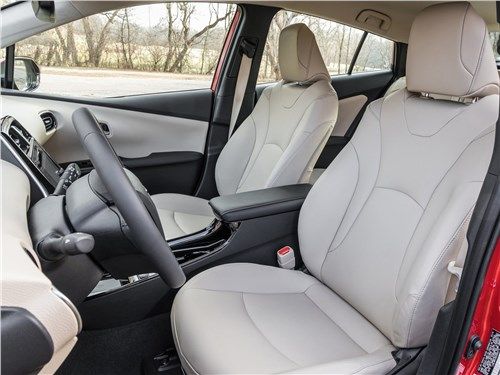 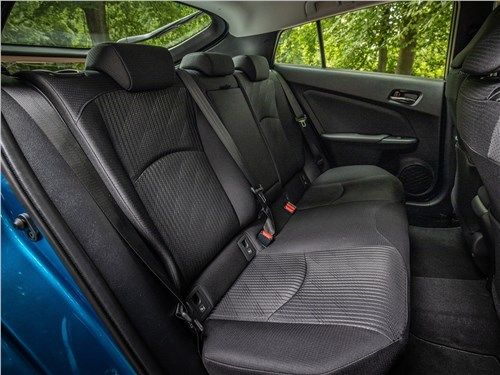 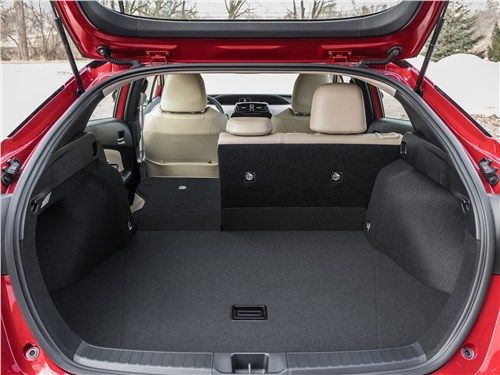 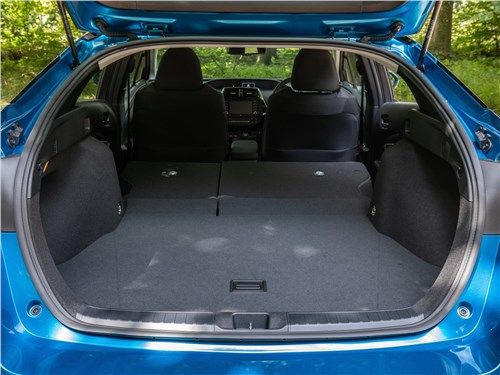 The fourth generation Toyota Prius appeared before the world community and caused some resonance. In the home market, the car was sold in a wide circulation, but in the United States of America, a significant decline was recorded. This is most likely due to the innovative nature of the new generation. She made a tangible leap forward in technical terms: a new modular platform, a more compact transmission, a seriously modernized power unit, as well as a fundamentally changed design. If the old Prius had a rather neutral and mundane design, then with the change of generation it acquired a much more striking appearance. In 2018, the first planned and rather extensive restyling was released, which was intended to eliminate drawdowns in sales in the west. First of all, the manufacturer expanded the possibilities of technical filling, which were previously available exclusively in the home market, and also worked on the design to make the model more attractive from the point of view of motorists outside of Japan. The front end received simpler headlights without protruding lower parts, however, it retained the full LED interior. The bumper has become more streamlined and has lost its sharp relief edges. The central ventilation slot has lost its bend, and small circular sections of fog lamps have appeared on the central air intake. As for the stern, in general, it retained its shape. A couple of reflectors have appeared on the rear bumper, and the brake lights have received a different shape. They received narrow horizontal triangular lower sections, and the upper part remained unchanged, having lost the LED strip. Toyota Prius is an urban hybrid five-seat C class liftback. It is 4540 mm long, 1760 mm wide, 1470 mm high and 2700 mm between axles. The ground clearance is small - only 130 millimeters. The car is built on the GA-C platform, which is also used in the C-HR crossover. It has a completely independent suspension layout. McPherson struts at the front, and multi-link architecture at the rear with wishbones and trailing arms, as well as its own subframe. Despite the hybrid add-on, the trunk was made quite spacious. By default, it is able to take up to 501 liters of cargo, however, if you fold the backs of the second row, you can increase this figure to 1633 liters. Technically, the first restyling of the fourth generation Toyota Prius did not make much difference. The basic versions, as before, are equipped with a 1.8-liter gasoline internal combustion engine with 98 horses and 142 Nm of torque, two electric motors (only one traction), a variator as a transmission and front-wheel drive. From now on, for an additional fee, you can order a model with an all-wheel drive system. An additional electric motor is responsible for the wheels of the rear axle. It develops only 7 horsepower, has an air-cooled inverter and a gearbox with a large gear ratio. It works at the start at a speed of up to 10 kilometers per hour, but, if necessary, it can work up to a speed of 70 km / h. It is noteworthy that the four-wheel drive versions will receive a lithium-ion and nickel-metal hydride traction battery. Although it is inferior in many respects, it tolerates the cold better, which is especially important in snowy regions, which this version is guided by.