The release of the VOLKSWAGEN POINTER model was carried out from 2003 to 2019.

Table of factory and suitable tire sizes for VOLKSWAGEN POINTER. 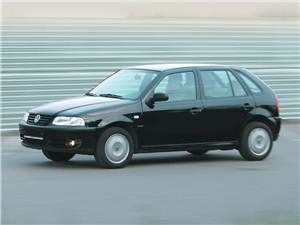 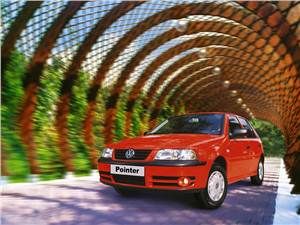 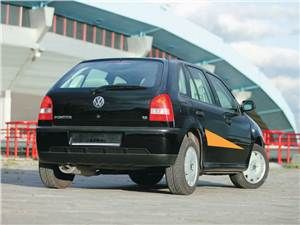 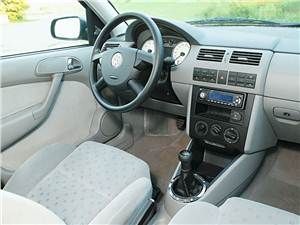 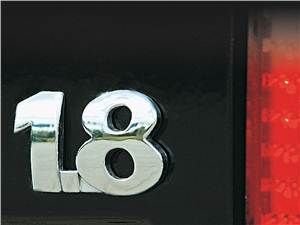 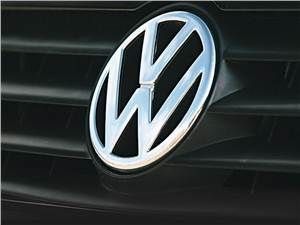 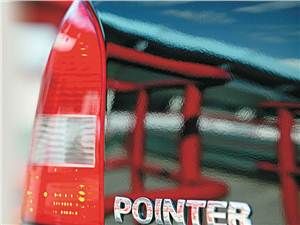 Volkswagen Pointer originally bears the name "Gol" and appeared on the domestic car market after its presentation in 2003. The development of the model was carried out by the Brazilian division of the company. It is positioned as a compact, cheaper and simpler car for emerging economies. He received a rather unusual layout of units, a simple and small interior, as well as a rather unobtrusive appearance. This is not to say that the model is made in the corporate style. On the front end, colorless rectangular headlights and a slightly protruding radiator grill flaunt. It has a trapezoidal shape and received the manufacturer's logo. Under it you can see an insert made of unpainted plastic. The front bumper houses round sections of fog lights and a rectangular air intake. The Volkswagen Poynter is a subcompact hatchback, found in both three-door and five-door versions. Its overall dimensions are: length 3883 mm, width 1621 mm, height 1415 mm, and wheelbase 2468 mm. The ground clearance is relatively modest at only 130 millimeters. The suspension itself is nothing remarkable. There are independent MacPherson struts on the front axle, and a semi-independent beam at the rear. It is worth noting that the basic configurations were not equipped with an anti-roll bar. Despite all the trends, the car's engine is located longitudinally, which is extremely atypical for this class. The trunk cannot boast of an enviable spaciousness. In the standard position, only 285 liters remain at the rear. If you remove the top shelf and fold down the rear row backrests, you can get up to 1083 liters. In the domestic market, the Volkswagen Pointer was sold with two different powertrains, exclusively variable manual transmissions and front-wheel drive. The basic configuration of the hatchback is equipped with a modest inline atmospheric gasoline four with a volume of only one liter. Due to one overhead camshaft, it produces only 67 horsepower and is capable of accelerating the car to a hundred in a long 15 seconds. The maximum speed will be 157 kilometers per hour, and the fuel consumption will be 7.9 liters at a city pace. For lovers of more dynamic driving, the manufacturer offers a version with a 1.8-liter inline four. It produces a whopping 100 horsepower and accelerates from 0 to 100 km / h in 11.3 seconds and a top speed of 180 km / h. Fuel consumption has grown to 9.2 liters in the same mode. The basic configurations of the Volkswagen Pointer have a very meager equipment list. For a surcharge, such things as hydraulic power steering and anti-roll bar are offered, however, fog lights and an immobilizer will be installed in any version. For extra money, you can also buy air conditioning, front airbags, an audio system, power windows and an on-board computer.