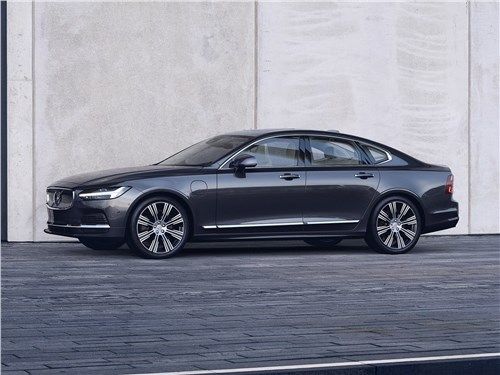 Table of factory and suitable tire sizes for VOLVO S90. 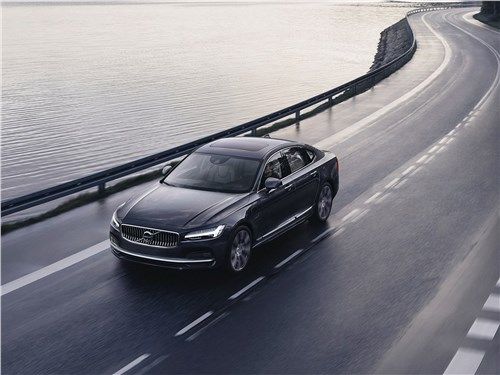 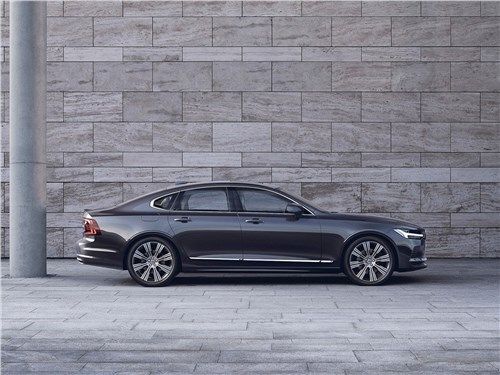 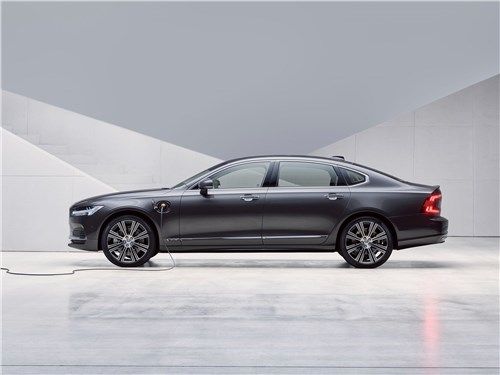 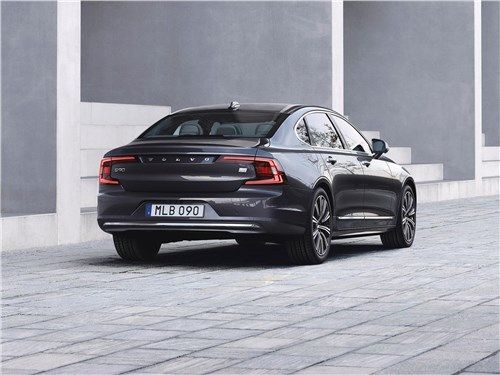 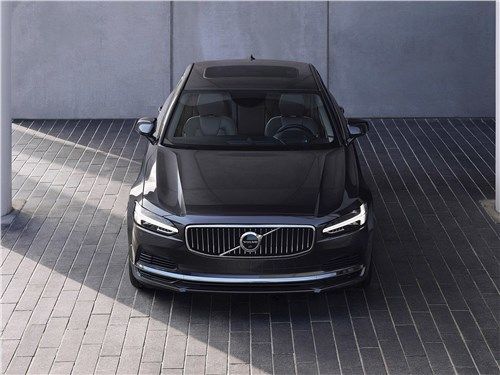 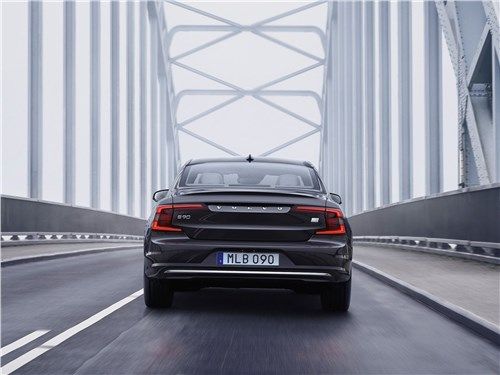 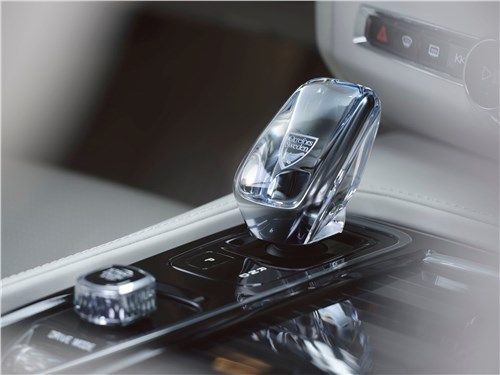 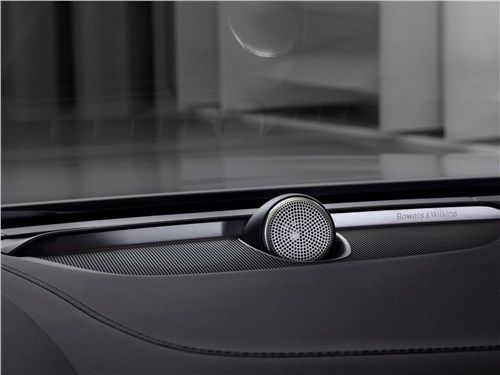 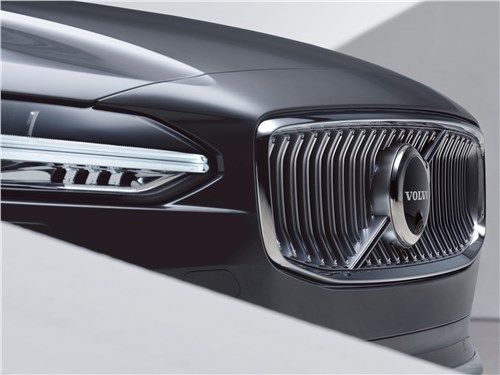 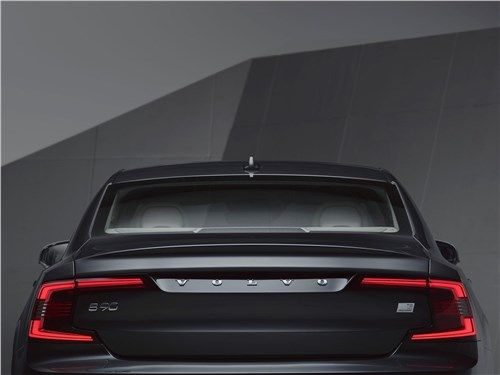 The flagship sedan of the Swedish manufacturer Volvo S90 was released in 2015 and was produced without major changes for almost five years. At the end of the life cycle, sales began to fall, which led to the need for a planned restyling to maintain the interest of the target audience and car sales. On the other hand, at the opposite end of the world, in the Middle Kingdom, sales of the model are only growing, which somewhat ties the hands of the manufacturer. China is also a very important market and in order not to spoil sales, it was decided to carry out the most gentle update. It is possible to distinguish such a car from a pre-reform one by several design solutions. First of all, it is worth noting a thin chrome trim that runs along the entire length of the front bumper. Fog lights have changed their shape. Instead of trapezoidal blocks with a reflector, more inconspicuous round sections are installed. At the stern, you can see the brake lights with modified graphics. They got thinner sections and some graceful horizontal stripes. Also added to the rear bumper is a horizontal chrome trim. The list of equipment has changed slightly. The modernized air conditioning unit has received an improved outdoor air purification system. The Bowers & Wilkins premium audio system now features Active Noise Cancellation and a new amplifier for improved sound quality. The list of complete sets has expanded, in which wireless charging for smartphones is installed without surcharge. Moreover, the area for installing USB ports for rear row passengers has also expanded. For older trim levels, in addition to the classic luxury leather interior, you can order its premium fabric version. The Volvo Es 90 is a full-size five-seater premium sedan. It measures 4963 mm long, 1890 mm wide, 1443 mm high and 2941 mm between wheelsets. Average ground clearance, about 150 mm. The car is built on a modular SPA platform. It implies a front transverse arrangement of the power unit and a fully independent suspension. At the front, on a steel subframe, there is a structure with two transverse aluminum levers, and at the rear there is a multi-link structure with a transverse spring made of composite material, instead of the usual coil springs. The power range of the Volvo S90 has remained practically unchanged, however, all engines, for an additional fee, will be able to get a mild hybrid system with a separate 48-volt on-board network and a starter-generator. It is able to help the engine at the start, when the turbocharger did not have time to spin up and the main internal combustion engine does not yet deliver the rated torque. Moreover, it saves some of the energy during braking thanks to the recuperation. In total, such a system saves about 15% of fuel, depending on the driving mode. Such cars will receive a B prefix in their names.